Designed for inexpensive VR headsets, Tablet and Mobile, 'Trip' is an action arcade-style tunnel shooter that blends a fast paced action, ambient and electronic music and vibrant colors offering a hypnotic, addictive game experience. We have worked with electronic artists from around the world to find a variety of upbeat and ambient music which, along with the 3d graphics give each level its own mood and pace. As you progress through each level, your energy, speed and firing rate increase and the music intensifies. At the end of each level, if you have gained enough energy you create a spectacular collision and progress to the next. From the outset, we wanted a game that provided an exciting fast-paced experience for VR.

This game started from a brainstorming session with the Gravity Wave team to come up with a fast paced, exciting VR game for GearVR, Google cardboard and other inexpensive headsets. Many mobile VR units do not include a controller, so it is part of the spec for this to have the camera direction serve as the only controller.

We have overcome many hurdles, and received great feedback which has improved the controls and gameplay significantly. We had to work to overcome the feeling some people get of motion sickness, we worked to hone in the VR UI and created a simple but effective targeting system to name a few. We have succeeded in our mission and are finding more people every day eager to complete challenges, going back to play previous levels multiple times.

In April, 2017 we demoed Trip at BetaCon in Portland, to close to 200 gamers and received great feedback. We were excited with people's awesome reactions to the experience, they loved it. We were really happy that the largest portion of people did not experience motion sickness while playing(98%). We used a mobile VR headset called the VR Box, with both a Galaxy S5 & a iPhone 6s and headphones. This was a great set up for the Con. Kids to adults were able to put it on and groove to the game. We have since incorporated many of the changes that people asked for and it is perfect for mobile VR headsets and is available for both iOS and Android. The game plays great on tablets too!

Gravity Wave was officially founded in 2016, although the team has been producing and developing games for over 8 years. 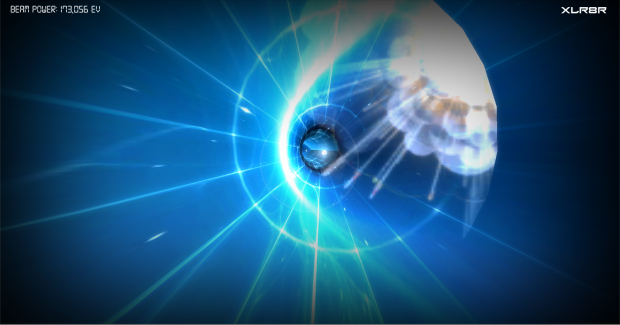 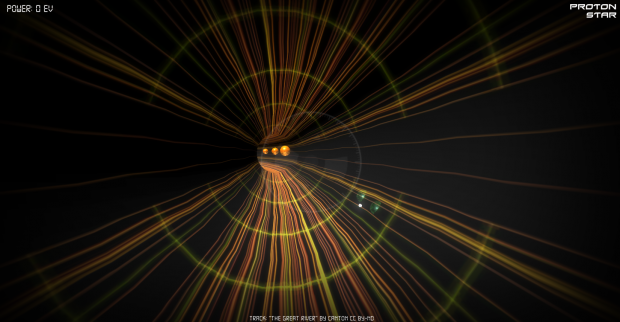 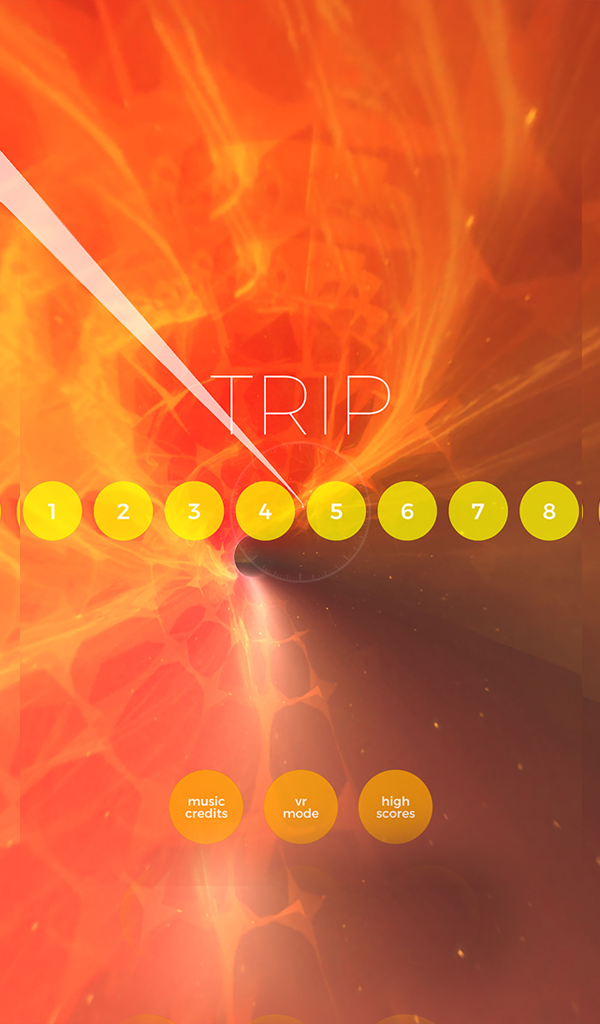 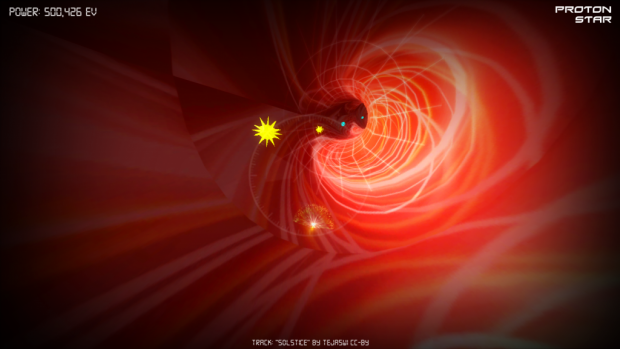 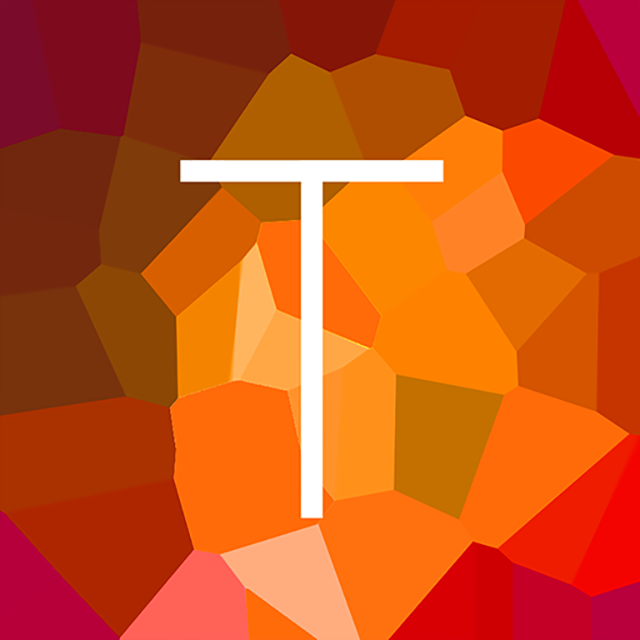 Studio Mystery does allow the contents of this game to be published through video broadcasting services only with direct written permission from Trip. Check at the bottom of this page for contact information.