Developer:
exactchange
Based in California

Thorns & Spells was developed in HTML, CSS, and JavaScript independently by game developer Benny Schmidt, and was released initially for web browsers in 2015. Benny drew the majority of the initial artwork by hand, composed the game's music and sounds, and developed a custom game engine, web server, and internal toolset (e.g. the map editor) in JavaScript. Thorns & Spells is hosted in the cloud and served over a WebSocket connection available to any JavaScript-capable browser, thus the game is accessible by a large number of devices and platforms.

Because Thorns & Spells is written in ES5 (a version JavaScript), it is widely available to devices that have web browsers including handheld game consoles[4]. However, the developer has indicated that only a few WebKit based browsers will be supported for now[5][6]. 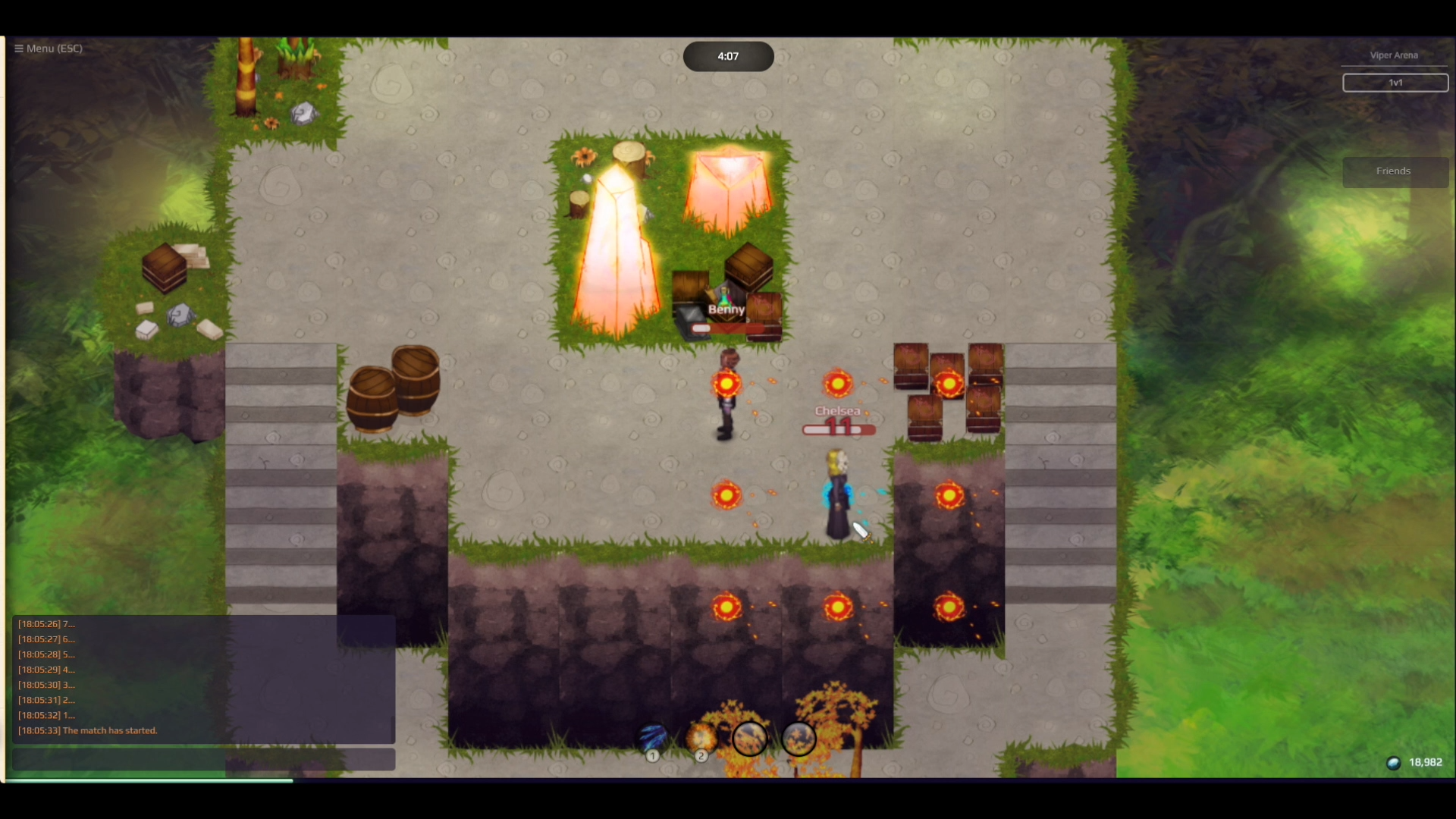 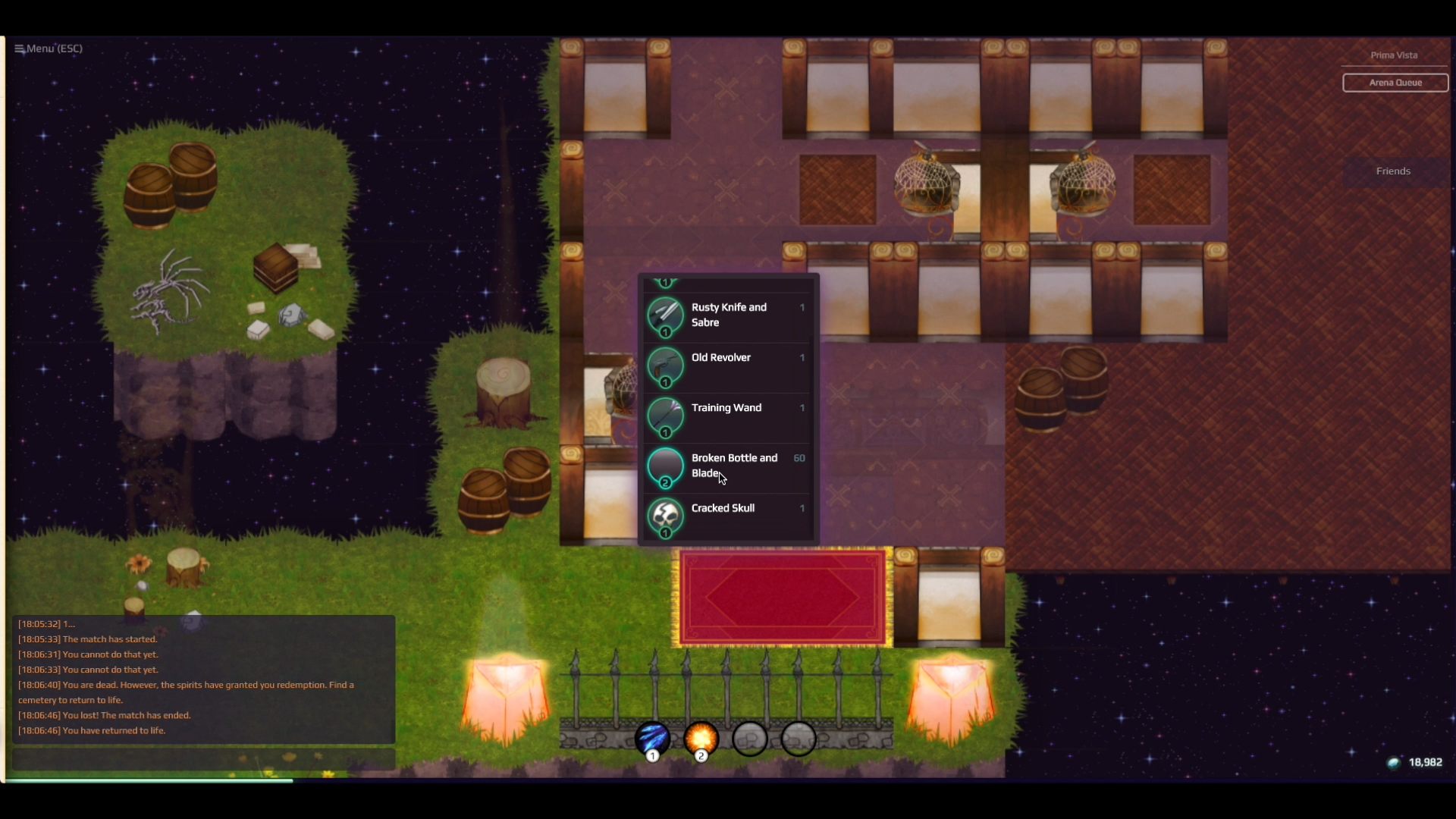 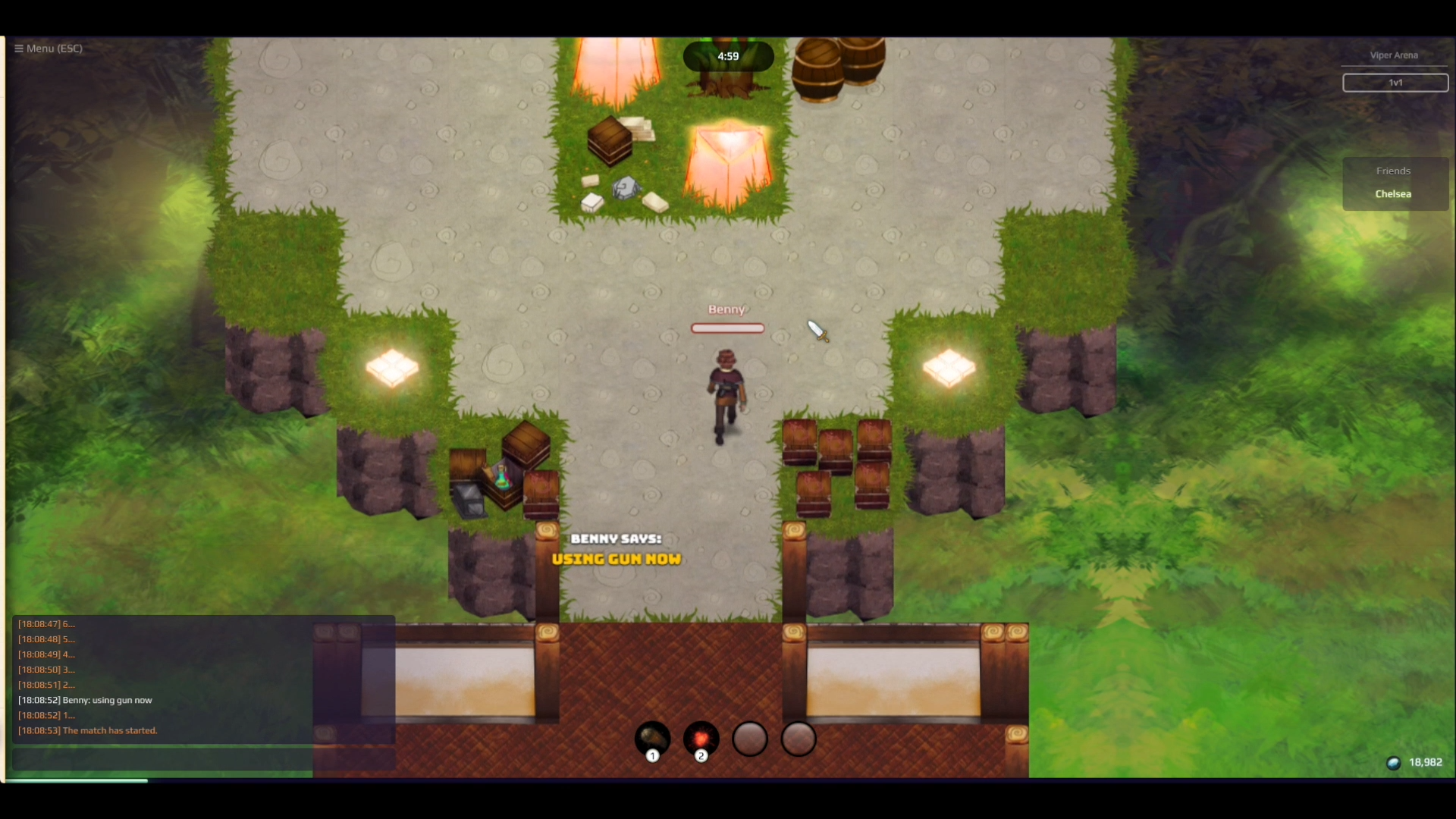 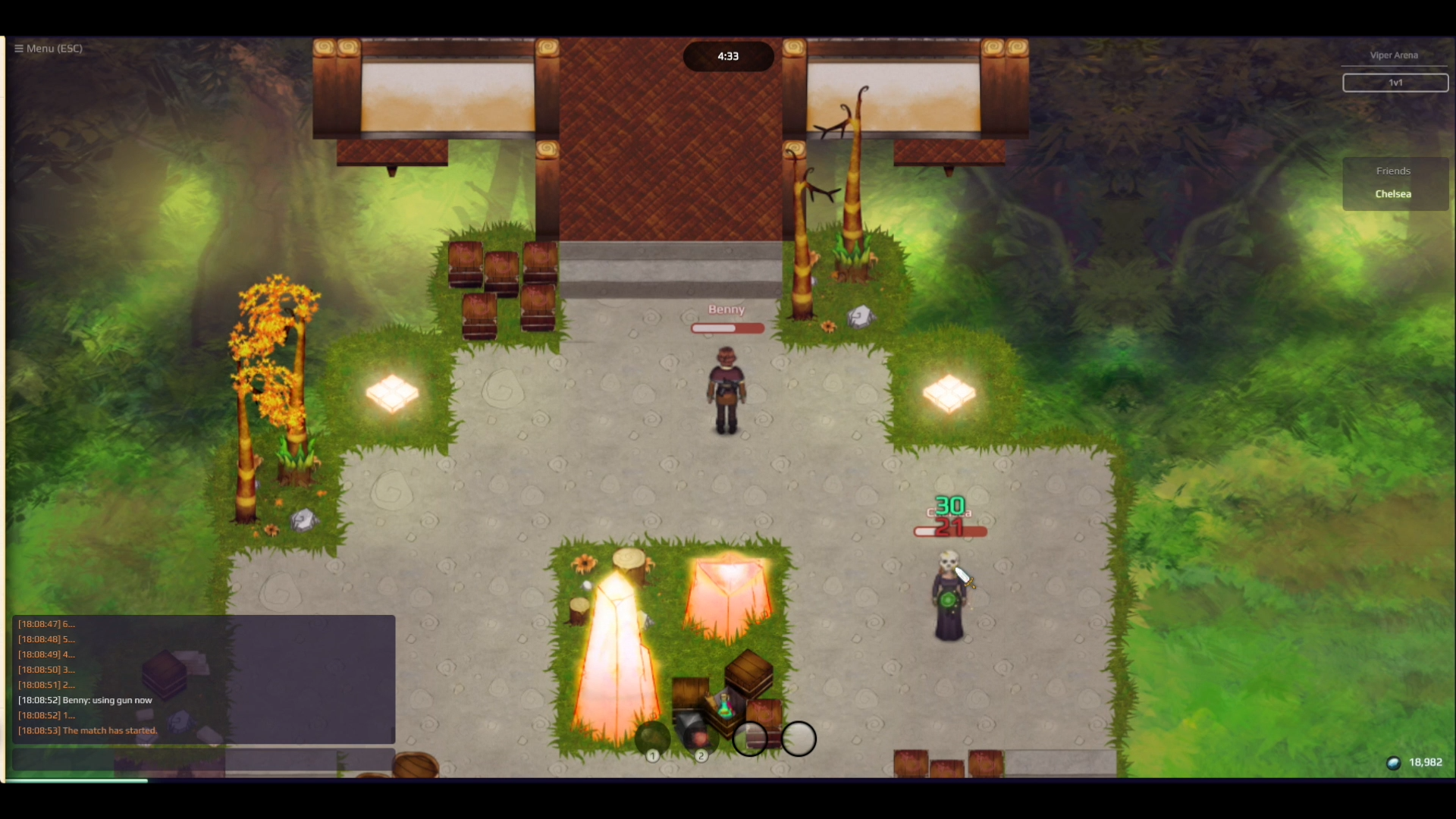 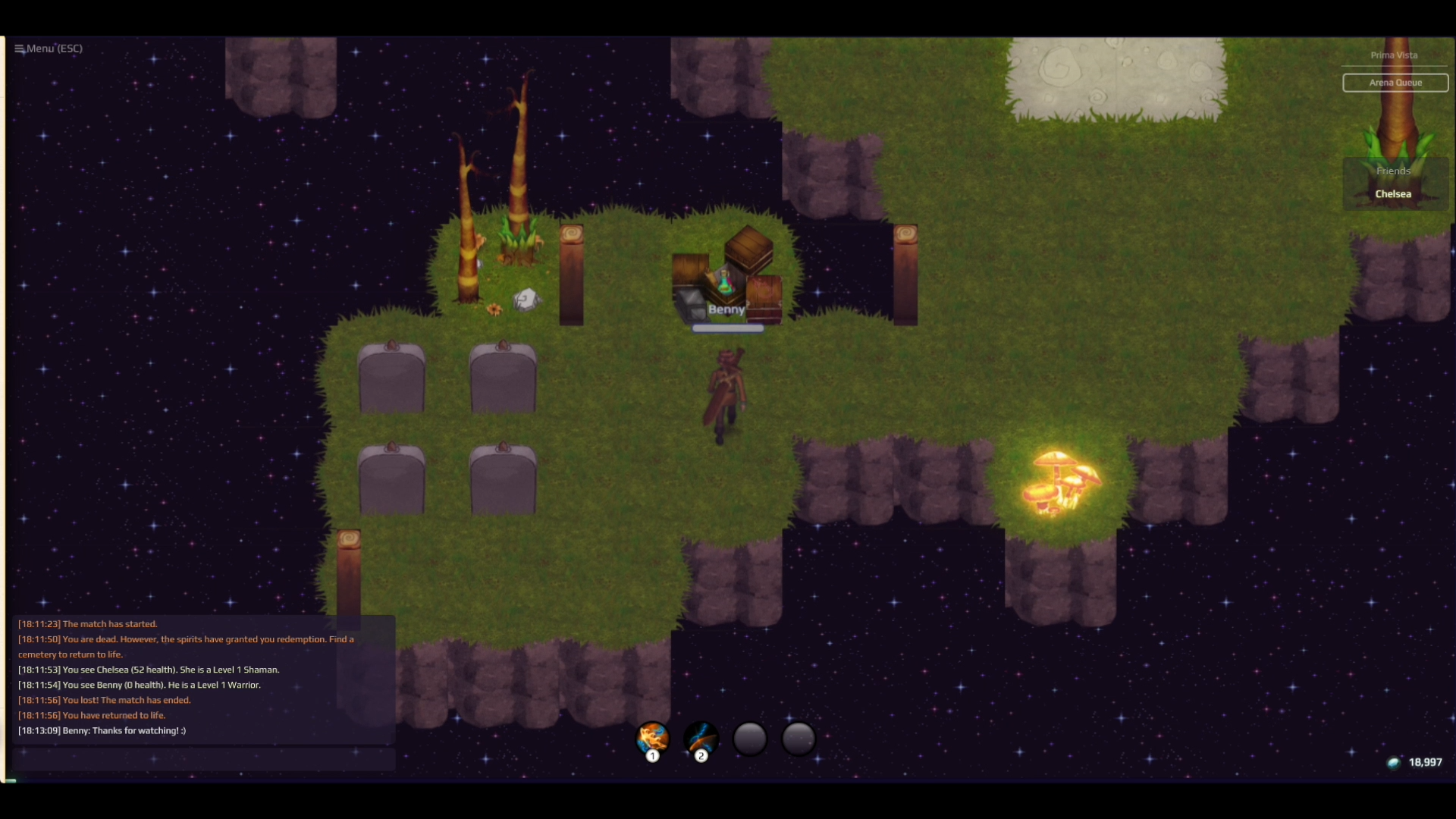 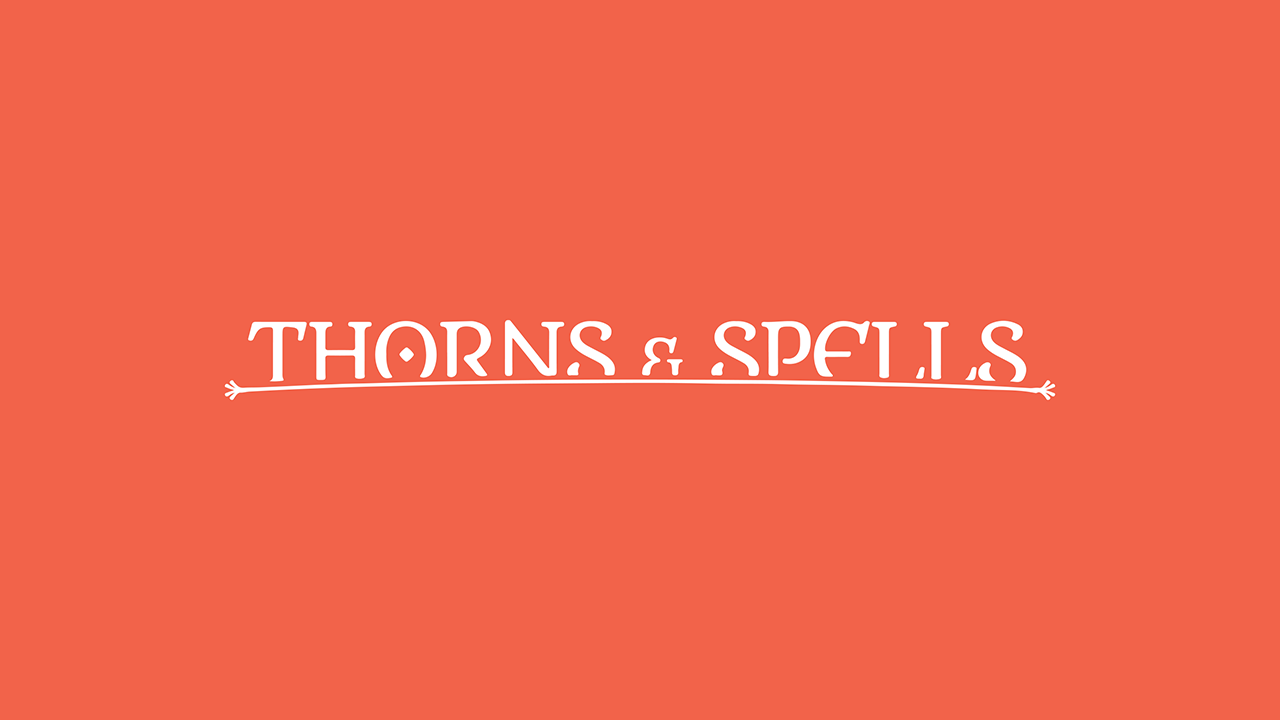