This is the second release of "The Voxel Box" in this update we skipped to alpha and added armor, fishing, more blocks, hunger, and more! 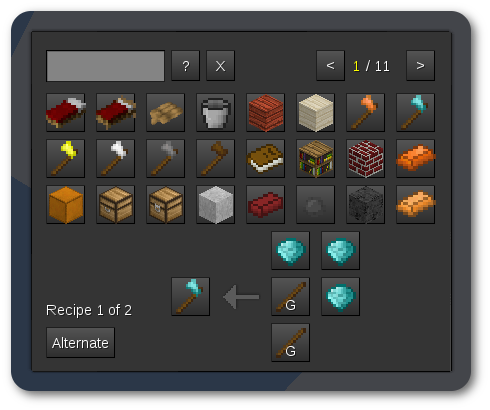 Are you confused of what you are crafting? Do you want to know recipes so you can make more items? Well then in PreAlpha 0.1 you will now have a craftguide! In the next update you will get a small weather system including rain, snow, and thunder. I have completed rain so far, but I am still working on the snow and thunder. This will be complete with sounds! 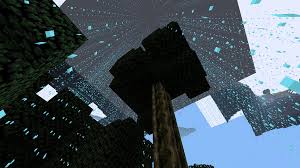 Preview of the new weather system!

In the next update I will be adding Rain to the game, who doesn't love rain? It is doing great so far, I got it so it doesn't glitch through blocks so I am good on that. And snow also, that is not finished enough yet for release, the textures are still being made as I am not the best artist. Last thing is framerate, I am trying to fix the issues with low framerate on older computers. Comment below of any improvements I should make or any new features I should add!

Want to be a developer for The Voxel Box? If so read more and submit your application in the comments!

Pre-Alpha released! Read more for the features and roadmap.

This gives out basic information on install instructions and new features!

In this short article, I will be discussing what you will be seeing in the next update and when it will be released!

Alpha v1.0.0 released! This is not as simple as the installer. !!!READ THE DESCRIPTION FOR INSTALL INSTRUCTIONS!!!

do you get animals?

Tracking it! So far, from what I see everything is from the Minetest code? I am looking forward to the more unique features such as the interactive villages, character creation and weather!

Please, for the love of god. Don't add in hunger. Keep the old health system like the old beta. PLEASE. 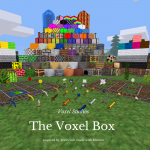 Tags
Embed Buttons
Link to The Voxel Box by selecting a button and using the embed code provided more...

Ghost on the Shore Adventure