Thank you for all your patience. Finally I've launched version 1.27! I'd like to say, this is the most stable version of TROMO ever released, I have spent many hours fixing bugs and adding new stuff. This version presents the PvP system, in which any player will be able to engage in battle anywere you want, with a possibility of a 5x5 party battle.

I've included many new items, and the new Xirtan Coins system, for those who want to contribute with the server expenses, there is cool stuff to buy with this "cash" system in the new Xirtan town, such as reset status points and skills scrolls. Other cash stuff in the future will be avaiable.

Well, I guess this is it. Thanks for the waiting. I hope you enjoy! :) 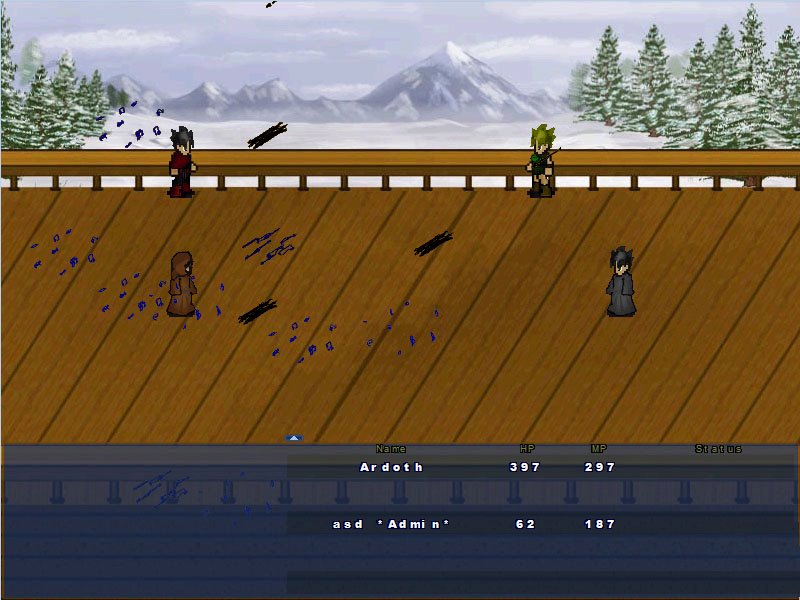 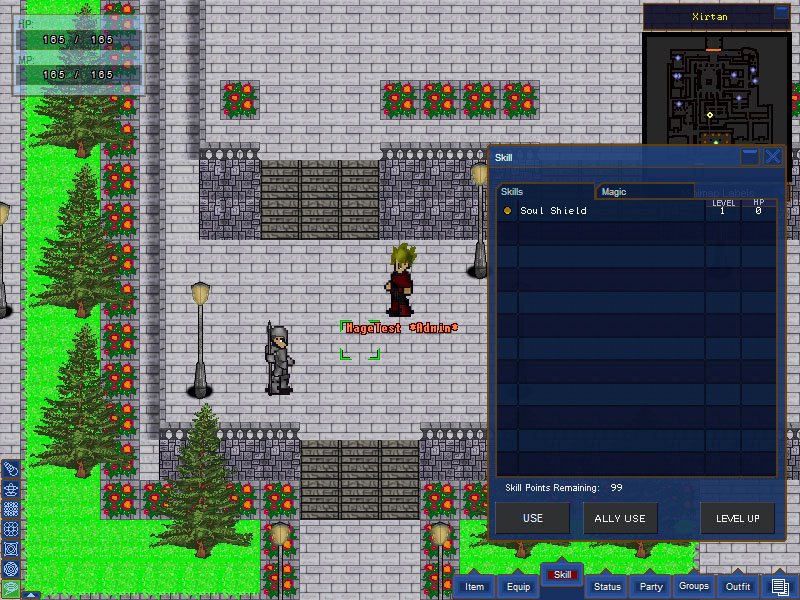 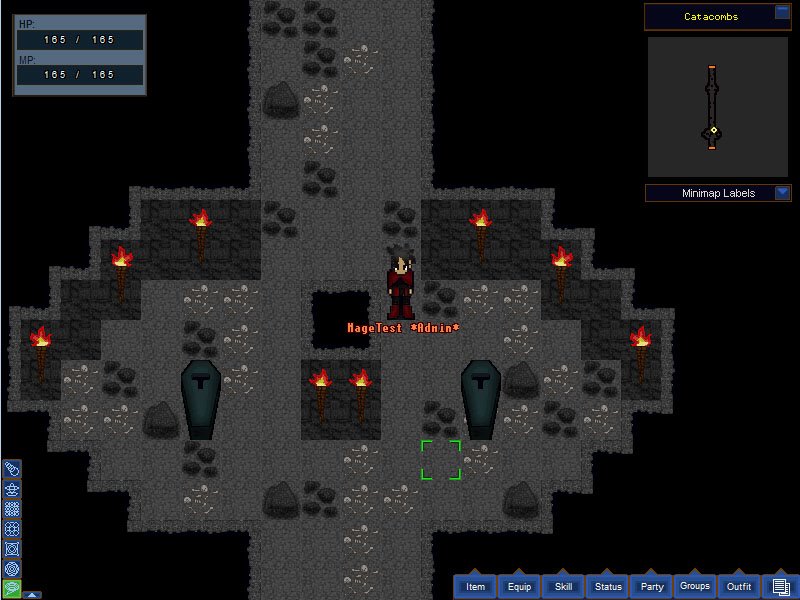 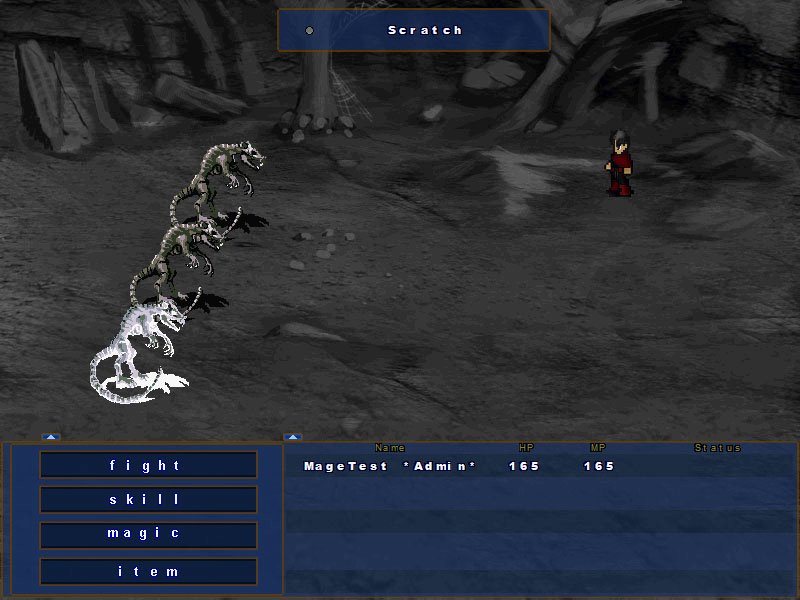