The Master's Eye is a first person, role-playing game in a fantasy and medieval setting and takes place in the lands of Ishkandragh. Your character (male or female) starts as a young peasant from a small hamlet high in the Smokey Mountains in the northwestern part and sets off on a journey to Ishkan, the capital city of Ishkandragh, to find his uncle. During this trip, he or she will meet nice people, ugly people and many more creatures. The reason for this journey is not immediately clear, but it seems to have something to do with a Magickal device called the Master's Eye, which was created aeons ago by the wizard Ishkan. Ishkan, later known as The Master and founder of Ishkandragh, had used this device when he sent a Daemon Lord back to the hell it came from, and defeated its summoner, Kragh the Necromancer.

Final version of the playable demo of The Master's Eye.

This is the final version of the playable demo of The Master's Eye. It contains the first 2 missions of the game and the gameplay is completely equivalent to the real game. Also any saved game can be continued in the real game. 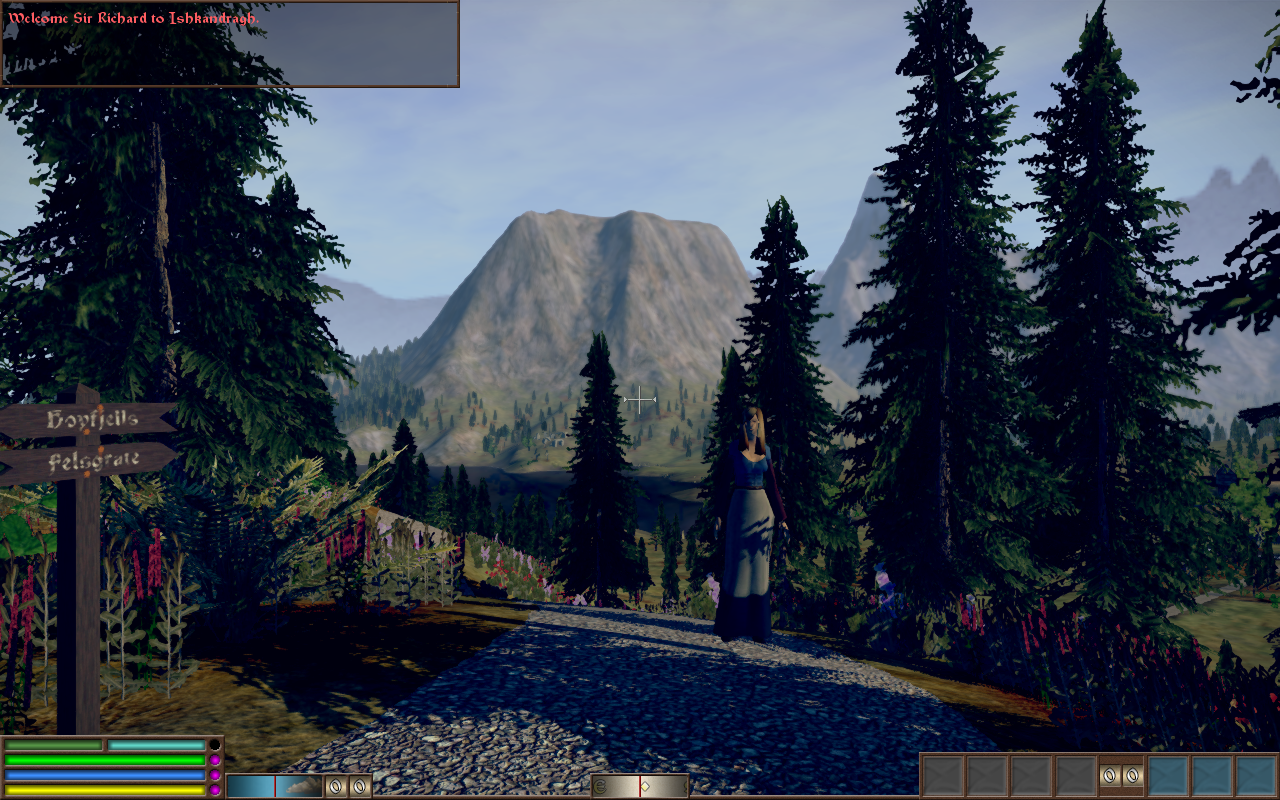 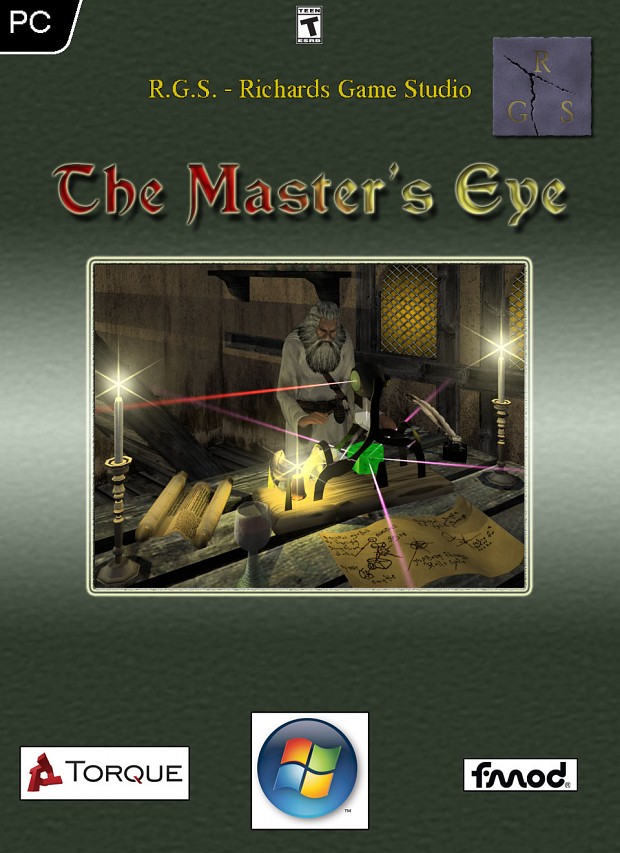