The Legend of Ipsae

"The world Gaia is struck by upheaval. After the 4th Order of Arcadia has been almost completely destroyed, the Order’s judges sent Promoters to all parts of Gaia in order to determine the cause. An intensified force, called the 5th Order, is trying to fight the established structures of Gaia. Ipsae, Gaia’s supreme goddess, seems to not be able to provide the judges with Oceanus’ magic energy anymore. Oceanus, the worldstream which surrounds Gaia, seems to be safe so far, according to the Promoters’ report. The 4th order’s judges entertain the suspicion that something horrific happened to Ipsae. Meanwhile, the judges built black monoliths to police the increasing threat of magic creatures. The judges' sent promoters who are supported by their servants, good-natured magic creatures, are supposed to repel the dark force and find the reason for goddess Ipsae’s disappearance." 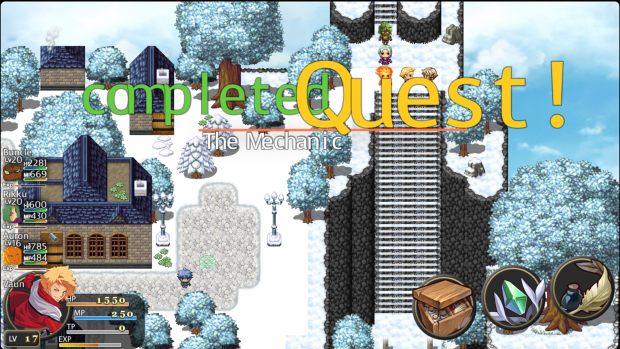