The Legend: AUS - "A University Story"

"The Legend: AUS" is the release version of the highly anticipated ModDB and Steam Greenlight title "The Legend" from 2013-2014 that took the charts by storm. "The Legend: AUS"(TLAUS) is a survival, horror FPS/adventure title built on CryEngine 5. (TLAUS) is the first episode and edition of "The Legend." Each episode immerses players in different kinds of folklore, urban legends, stories and fears from a certain setting. The first episode is "A University Story." A Horror title crafted around the things that go bump in the night on college campuses, creatures, fear and stories that surround some the most terrifying, horrifying events. 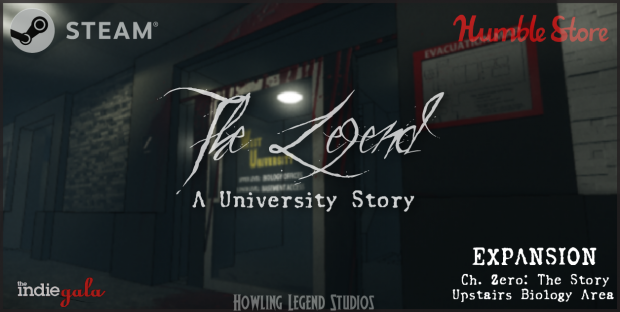