The Joy of Creation

This is a Five Nights at Freddy's fan-game, FNaF and its characters are owned by Scott Cawthon. It's the night of August 8th 2016, and Five Nights at Freddy's 2nd Anniversary has passed. Celebrated worldwide, the hit indie horror series and its creator have made themselves a place in modern culture and the hearts of many. But success doesn't only bring fortune to your doorstep. Play through the eyes of Scott Cawthon and his family, as they try to survive inside their own home on the dreadful night that brought the horror into reality, the scorched beings whose origin and motives are yet unknown. Find the secrets lurking in the house, and uncover the mysterious events that led to the cancellation of the next game in the series. The tragedy that ended Five Nights at Freddy's. 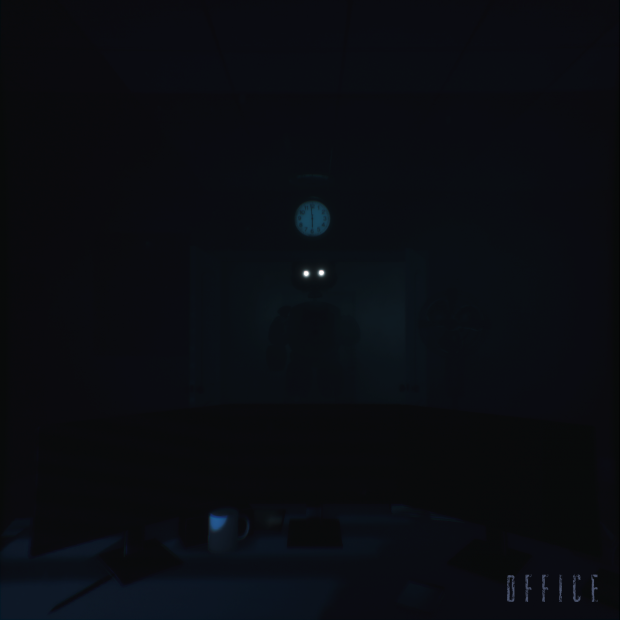