Definitely not a league of villains | TBD

It's called the broken. General Dreh's own band of soldiers left over from other lost or destroyed squads.
We're all the same in that none of us are the same. When a few by the campfires began to tell their stories, the others weren't interested. They were stories of heroes and tragic victims, from the veterans to the shrouded.

As night fell, an order came in from the emperor himself! It was to take the League's stronghold in the center of the city. This was nothing short of effectively destroying what was left of the broken.

Soon all the soldiers gathered around the fire to hear the stories. This would be the last time anyone would get to hear them.

----
The 6th project is a rough, gritty looking project with a 'comic' style more suited towards a sketch. The aim will be more compelling story driven gameplay. 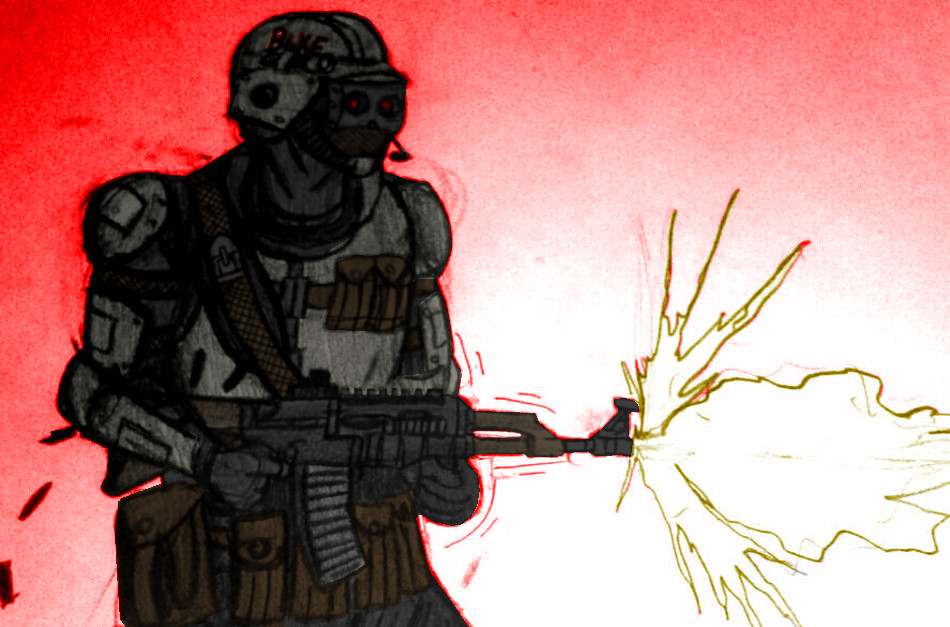 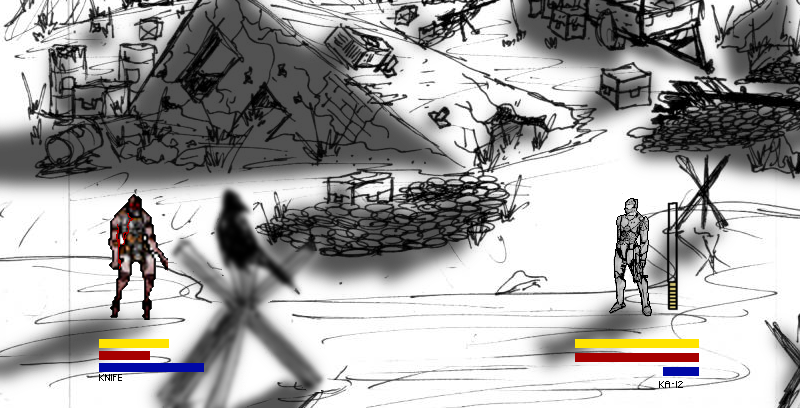 Definitely not a league of villains

Indie
Tags
Embed Buttons
Link to The 6th Project by selecting a button and using the embed code provided more...