A side scrolling platformer inspired by Super Mario 64. You explore massive worlds and collect power gems to unlock new worlds.

With indie games being on the rise, it becomes much harder for devs to create buzz and hype around their upcoming titles. Today we are going to take a peek at a little indie game I am working on titled "Teddy's Doodles". 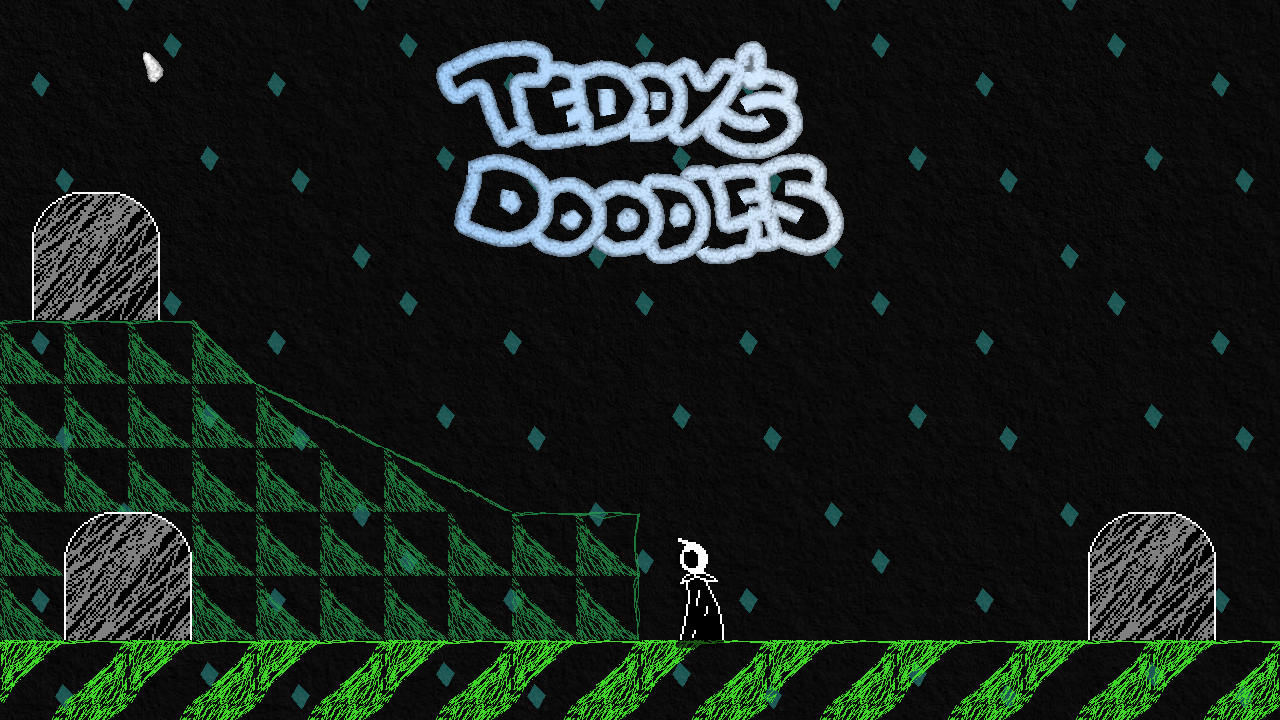 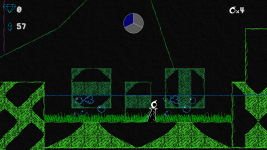 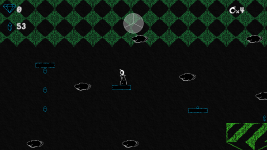 Super Mario 64 has one of the best movesets ever incorporated into a platformer. It completely baffles me that no one ever tried recreating that engine, whether it be in 2D or 3D. Nintendo didnt even decide to do it again until 2017 with Super Mario Odyssey. Just to show the length of time, mario 64 released in 1996. So I decided that I would explore a mario 64 style platformer in 2D. 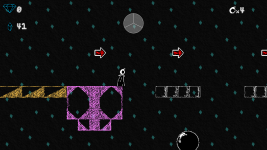 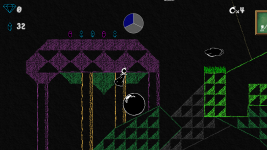 In Teddy's Doodles, you are exploring massive worlds and collecting Power Gems. In the pre-alpha demo currently available, there are 6 Gems in total. In the final product, there is planned to be 20 Power Gems per world. Power Gems are collected in many different ways. Whether it be helping the NPC(Non-Playable Characters) in the world, extreme platforming, racing, or finding a hidden trail, there are tons of ways to collect Power Gems.

The game is currently 4 weeks in development. I wanted to get a playable concept demo to help give an idea of how the game will play. The demo currently supports Dinput and Xinput Gamepads. If you are interested, then definitely give the demo a try and dont forget to spread the word. 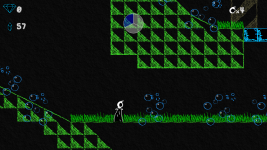 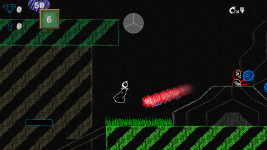 This game is in its pre-alpha stage and is currently only 4 weeks in development. Teddy's Doodles is a side scrolling platformer inspired by super mario...

I messed up setting up the left joystick and got stuck in the menu and had to reboot.

Thank you for posting this issue here. We want to make sure we can create the best game for everyone. Consumer feedback is one of the best ways to achieve this goal.

As a safety precaution, we added a button command to clear all gamepads in case there were ever an issue with a gamepad while setting one up or playing the game. With there being so many different gamepads supported by PC's, there is bound to be an issue here or there.

In order to fix the issue that you ran into, simply hold down the "SHIFT" key and then press the "C" key. This will clear all gamepads connected with the game and allow you to re-calibrate it to how you see fit.

When you start the game, there is a splash screen with a paragraph and a drawing of a gamepad beneath it. Here it states "If your gamepad is having issues and you would like to reset it, you can press shift+c to clear all gamepads." I realize that this should also be stated when setting up a gamepad in the options menu.

Thank you for your feedback and helping us create a better overall project.