Tallowmere 2: Curse of the Kittens

Lady Tallowmere's kittens have been acting strange. Still, the dungeon's rituals must be carried out. Despite the unusual circumstances, how many rooms can you clear? 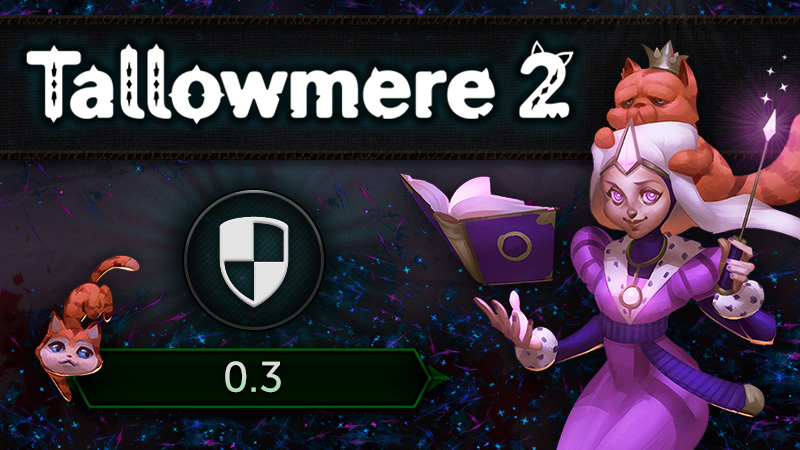 Many of the dungeon's health and damage numbers have been tweaked. Things should feel more fair, and you might even feel overpowered at times! Lady Tallowmere hopes these changes makes your dungeon experience more pleasant. Still, please remember to keep your shield raised to avoid dying.

Shield health values have been increased.

Good luck in the dungeons.