New creatures and a compass in this week's "Week @ Code}{atch".

Hey guys, So this Week @ Code}{atch, things have been fairly relaxed, compared to the previous week. We've created some front-end changes in the game and have added a compass, harvestable plants, and a couple of creatures into the game.

The compass is featured at the bottom of the screen, and shows one the location of the world spire, enemies, npcs and other players. 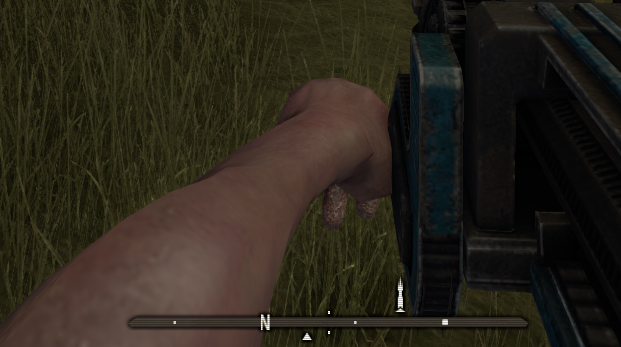 It shifts around on the screen and now allows players to find their way to beacons, other players and orient themselves around landmarks such as the Spire.

Next up, we've got a mean new creature that moves fast, bites you fiercely and generally makes you hate life. Introducing, the Prowler: It's pretty ferocious! It can run quite fast, it has hardy amounts of armor, and its only weakness is bullets. Lot's of 'em. So if you're under-prepared or early-on when you meet this guy, just run the other way. Also, we've added a new animal of prey, that moves quickly and effectively, and drops a slightly different configuration of loot. 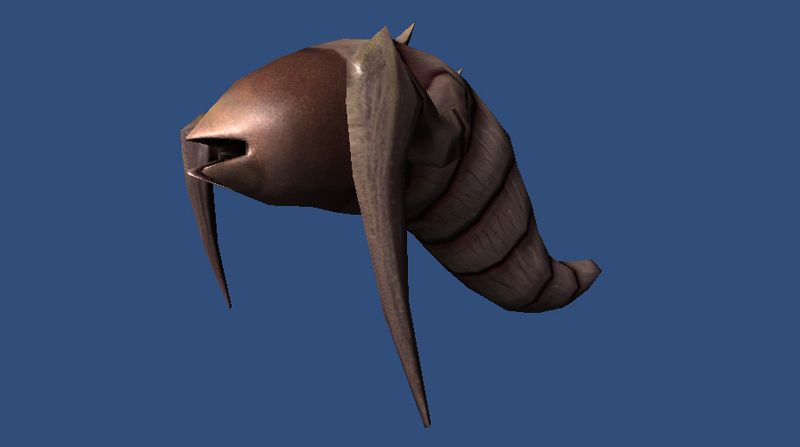 It's an non-aggressive class NPC, and skitters across the ground rapidly on its two fore-legs. It can be a challenge to catch up too, and possibly lead to some nasty predators.

The rest of the week has been spent fixing up bugs and tidying up the netcode. We've also changed some development methods around, in the hopes of being able to add features more robustly.

Thanks for reading, and I hope you all have a solid weekend! From everyone here at Code}{atch, thank you!

-- Will - See more at: Starforge.typepad.com

they look so cute <3

i love this game

The compass thing shows other players? Not sure if I like that, I try to hide myself and my base as much as possible to avoid greifing and stealing in multiplayer, and with that they would be able to find you right away.