Too Many Developers | Released Sep 2020

Soulbound is an action-adventure game in which you play as the Beastmaster, an intrepid explorer who dares to venture where others do not. While you have seen much of the world, you are not the greatest of warriors. By taming monsters you encounter on your travels, you can use their power and skills against their former allies. The game takes place in the abandoned city of Caladan, the greatest of ancient states. What was once a city filled with light has now turned into a dark abyss. Thread carefully, for your next step could be your last! 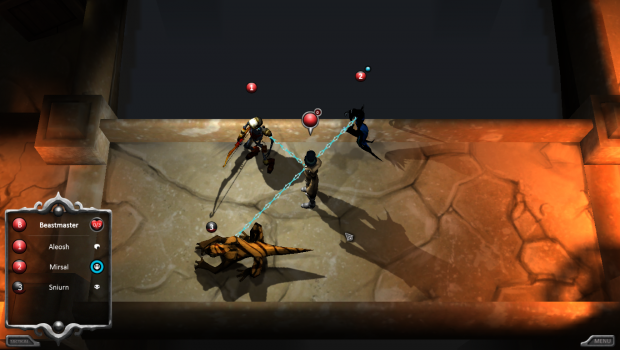