October 11, 2013 - Strange occurrences have disrupted the routines of the PATHOS-2 research facility. The radio is silent. Behavioral anomalies of the machines are increasingly dangerous, if not...malevolent. The facility is devolving into chaos. No weapons, and the only escape is practically unthinkable.

From Frictional Games, creators of the groundbreaking Amnesia and Penumbra series, SOMA is an aberrant tale of scientific inquiry and survival; an entropic exploration of synapse and circuit that wades through the delusions of human consciousness.

You didn't hear anything from us for a long time, and now we would like to tell you about the the project's current state. We have not abandoned the development - have been working on the modification all this time. The most important info at the moment: We decided to split the game into two parts and initially release the first chapter (can call it episode), and release the full version later. Most of the materials have already been produced for the first chapter. We don't have exact ETA (release date) yet, but we hope that the wait won't last too long. 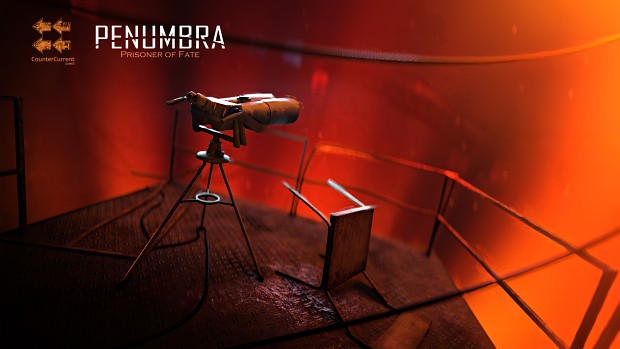 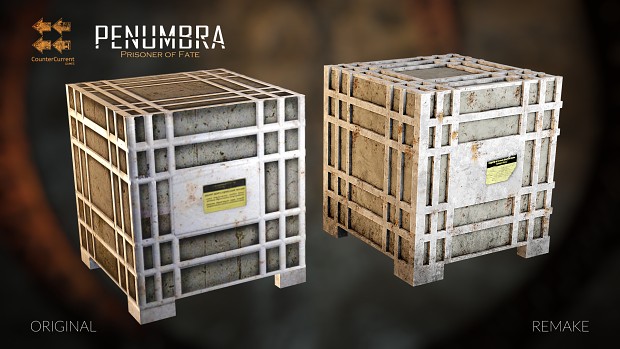 As what will probably be the final major update to Mavs Hard Mode I'm happy to announce the release of two new game modes that further enhance the difficulty...

To celebrate the 10th anniversary of Amnesia: The Dark Descent this month, we spoke with co-founder and creative director of Frictional Games Thomas Grip...

We discuss the new features of Hard Mode coming soon including using WAU flowers as checkpoints and an announcement.

We discuss how I am testing the mod with other players and delaying the mod.

CURRENT VERSION! Includes bugfixes for issues that were caused by official game updates that may have been causing crashes. Please continue to report...

Main file for K8 Saves the Ocean!, aka TrashMod. Currently up to date.

ragdoll bob is game about a dude named BOB! enjoy!

Current version of CRF Upsilon. Includes fixed seamless loading and cache issues that were causing problems for some people.

Old Version - Do Not Use This is an old version of the mod retained for archival purposes. It is recommended that you always use the most current version...

IMO, the premise of 'SOMA' is equivalent that of the quantum cat in popular science. The point is, you cannot know until you open the box, 'butcher the mystery'; but until then, the cat is both dead and alive, both at once, theoretically speaking - according to a leading way of interpretation. Perhaps, the parallel dimensions, interfering successfully until you divide them by actually standing in between the way of communication, in order to satiate your want of certainty: to pinpoint the state of things for your current dimension only. To gain ontological warranty. Philosophy in 'SOMA' is a quantum superposition problem.

Good game but bad engine. You need to have the latest processor, a large amount of RAM and the latest graphic card on the market to running this ****. Crysis 3 run well on E8400 with 4 gb of RAM.
30 fps with on i5!!! Frame drop, freezing...
The engine sucks.
Not reccomended.

Basically the best horror game ever, next to Undying. It is amazing just how phenomenal everything in this game is, but mostly story, of course. 11/10.

I haven't been so scared from a chase in a while. Glad to see Frictional Games come out with another lovely game. Definitely in my top five.

I thought Penumbra and Amnesia: The Dark Descent were without a doubt the top two best horror games ever made, yet somehow SOMA tops them in pretty much every regard. It's a spectacle, maybe even a once in a lifetime game sadly, and it's what makes horror a worthwhile genre. Tell your friends about this game!

I agree that SOMA is a great game . but Amnesia(TTD) scared me like no other game ever could.

What a game! Masterpiece, definitely my favorite game now!

this game was a masterpiece

ARGHHH, WHAT A RIDE!!! THANKS FRICTIONAL GAME FOR THIS HELL OF A GAME!!! I FREAKIN' LOVE IT!!!

well it's hard to find words, since i just finished it.. an astonishingly amazing game, a worthy successor of the amnesia games, which cannot be compared to this however due to the different style, and honestly i'd not be able to choose, since sci-fi horror is my favourite genre of all. alien isolation was a good game, i'm a huge fan of its universe too, but this game performed better in every aspect. one of the best sci-fi stories i've read in the last years, and with changes in the visuals and…