Shattered Sword is a competitive arena fighter for Windows, combining nimble and acrobatic characters with varied weapons. The land of Alnekith is the greatest civilization of its time. Split down the middle, the two kingdoms of Regulus and Daurox warred for eons over the right to rule – but neither proved strong enough. The two ancient states deliberated on how best to proceed – it was decided that a tournament, held every 6 years, would decide which kingdom would reign. Claim victory for your nation by surviving the tournament and crushing your opponents!

Hey there everyone! I've put a huge amount of effort into this game... It's the largest, most sophisticated thing I've ever built. There's still a long way to go but I'm at the point now where I think I'll get valuable feedback, and players will have fun with this public release. Go on over to the game's website to download it: Jcorvinus.itch.io 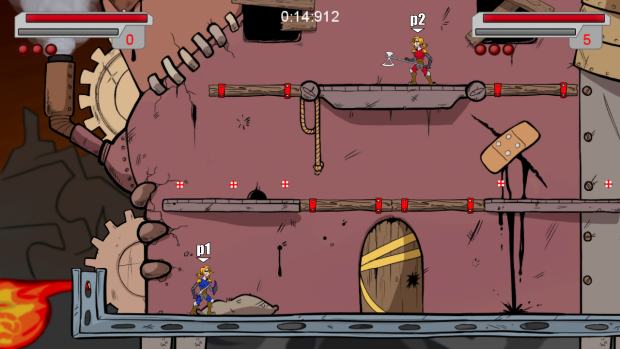 The game itself is a platformer / arena fighting game, meant for competitive play. I was inspired by several great games while making it, including Castle Crashers, Soul Calibur, and Smash Bros. Several unique mechanics are present: the tenacity meter, which allows for dramatic comebacks without sacrificing fairness, the triple-weapon system that allows you to change the way your character behaves ingame, and the airdash, which is good for getting across gaps, platforming, and last-ditch efforts to stay in the arena! 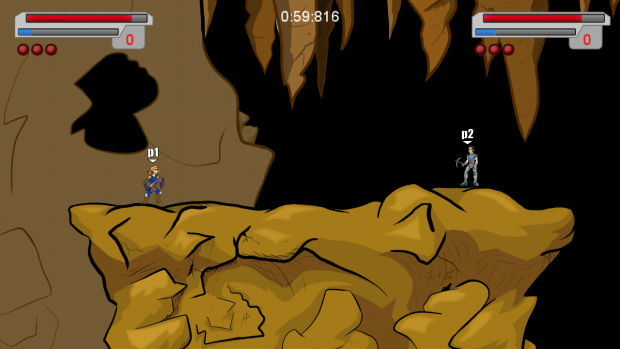 This is the same file that you can get on the game's homepage, but hosted here for your convenience. To use this, extract the archive to it's own folder...