Settling Revenge is an Indie RTS/FPS game in development. The game is set in the late iron age, when things were simpler and people used what little they had to survive and develop. We begin a young man who was showing promising skills as both carpenter and a leader. However, superior skills made the chieftain of the village deem him as a threat to his throne and he was exiled. Now he must build a home and survive a war against superior forces. Are you the one to lead your own home into a thriving village capable of making their own piece of history? 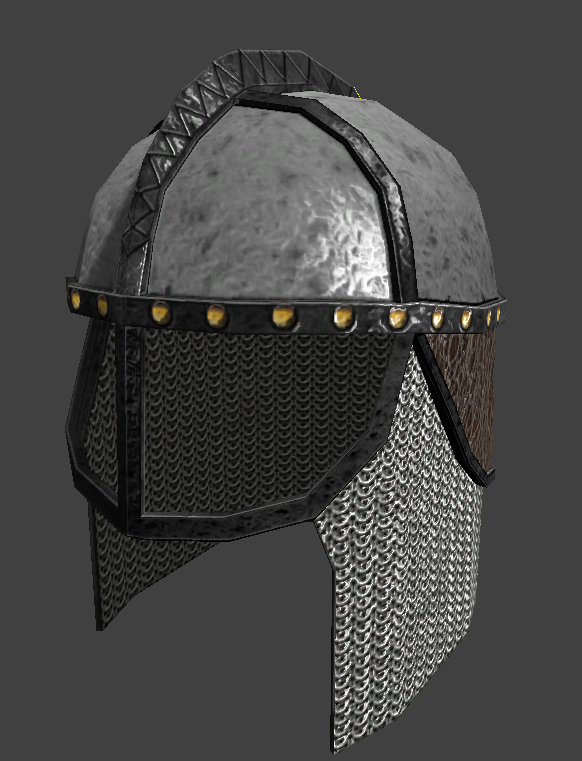 An example mesh showing some of what's to come.