The most realistic simulator of the life of a Russian person. Collect pension from birth, collect bottles to survive and become part of an exciting life-long story.

Fascinating events, among which:

Try to avoid the jail! 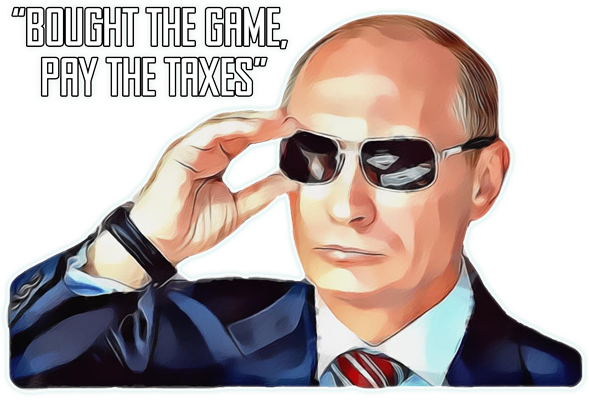 With all suggestions, comments, as well as translation errors write to the mail RussianLifeSimulator@yandex.ru 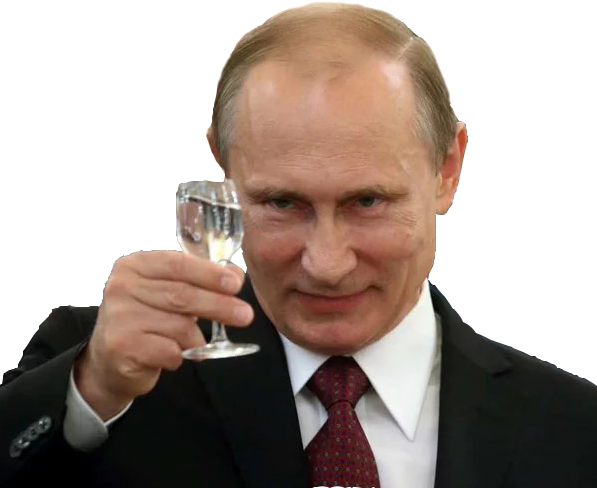