RTAG rise (or Retro Active Gamers rise) is a controller supported, 4 player co-op enabled, trial and error based platformer. The game follows Tim and Milo as characters of their own tale as they maneuver around the dangerous trials and hazards to reach their goal. RTAG rise features a story mode and an arcade mode, allowing you to either follow the story via dialog and cut-scenes or jump directly into the rage inducing action.

Due to the nature of the game, it's difficulty will rise exponentially with every new player joining the game-play, thus a limited revival system is set in place to aid in the challenges. it is also a premium class troll tool - exercise with caution.

So RTAG rise, as it is right now - the version that is available on Steam for purchase, was originally supposed to be a free demo, and the early access was going to be a completely different set of levels, available for anyone to download and play. I was advised by my father, who's been in the Film industry for decades, to try and reach the goal of "Publishing Something". It didn't have to be the best polished take, nor the complete game. It just had to be something. Doing so would solidify a product in existence and mark this achievement as officially completed as the main purpose of it would be to escape the loop of perpetual development.

So, whist developing the content that is now published as Early Access on Steam, the sudden realization of just how much work went into creating it all and getting this far has dawned on me, making me question why am I releasing all of this for free. As such I have made a decision to publish the content which was already done and which was to be a demo, as early access instead. Either way the major checkpoint of "Publishing Something" has been reached and in the new months after publication, I've had a chance to see the problems that lie ahead of me. One of these major problems was the lack of audience. When publishing RTAG rise as Early Access, the first perceived plan was to use the funds gained from early access to hire some help and alleviate some responsibilities from my shoulders. I was to delegate some of the surface stuff (Like Designing Levels and Challenges) onto someone else so that I could concentrate on the background stuff (Creating the Assets / Music / Mechanics/ Script / Voice Over recording, Mixing and Artwork with which the new Levels and Challenges were to be created). 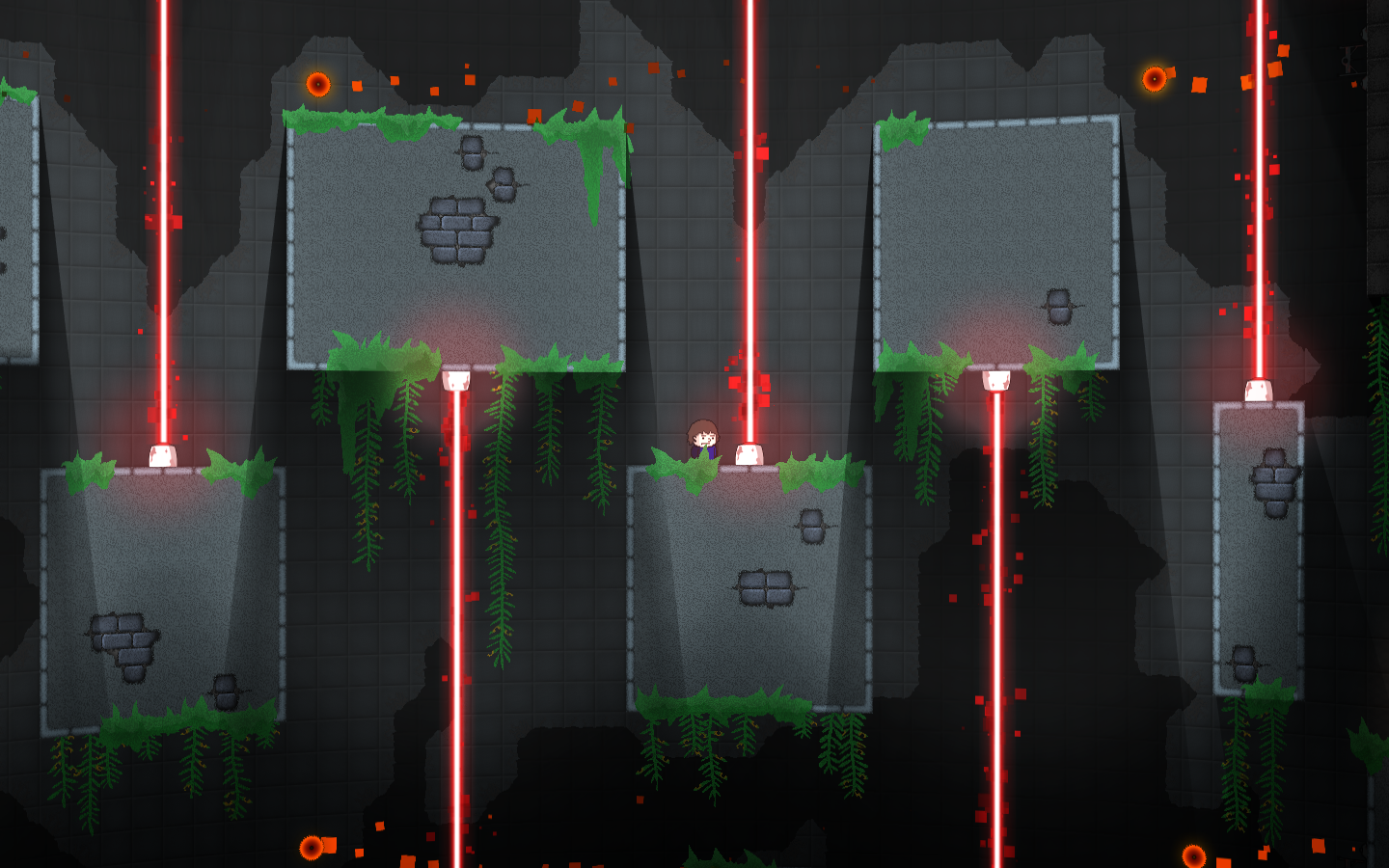 Sad as it is, the most enlightening aspect of this affair is that, I've once more under-estimated just how much work and impact marketing has on your project.

Now since marketing in the main channels requires a fair amount of money to expose your project to a broad audience successfully, I have to stick to the low level indie marketing - growing a following for the project, granting a playable demo, access to streamers and gamer media. So following the footsteps of the very same game which inspired RTAG:rise, I've decided to that we will be making RTAG:rise Early Access, free as a part of a Steam Beta Test of a sort. You can get your Steam key of RTAG rise by simply signing up for our mailing list form, located on the RTAG:rise page on www.EisenstadtStudio.com 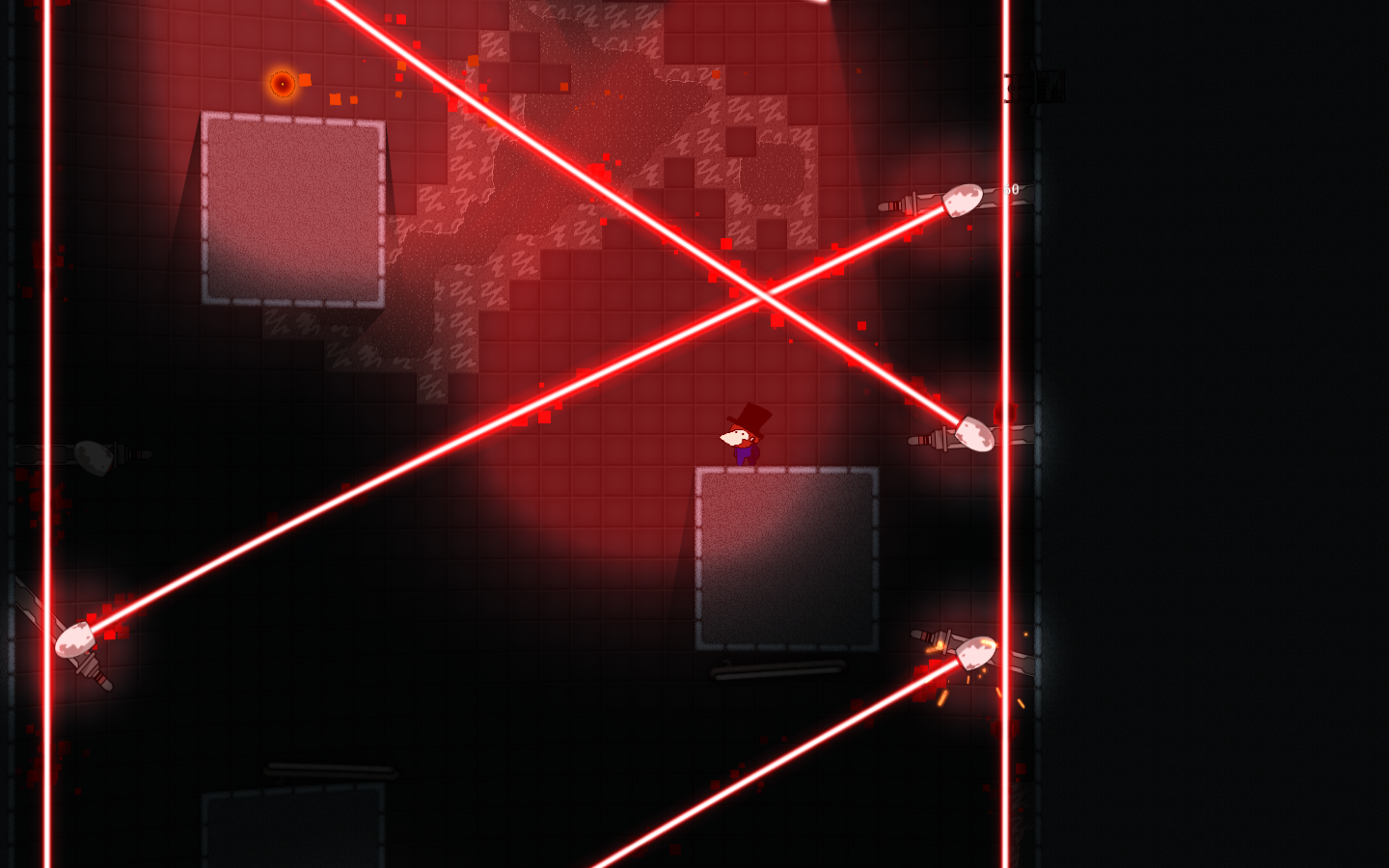 We are hoping that by make the game as it is now, accessible to everyone that we will be able to expose the game to a broader audience, the get the gaming community more acquainted with what we are building here, engage with feedback and locate the more pesky bugs which we alone could not find. We hope that perhaps we may build a community around the project which would support us, in the development of the complete game.

To get your Steam Key of RTAG rise, go to:
Eisenstadtstudio.com

RTAG rise is now Available for Purchase, but should you buy it?

We've published RTAG rise on Steam Early Access and it is now available for Purchase. But should you buy it?...

RTAG rise is now on Steam!

RTAG rise is a Quest Based Narrative, coop platformer. And now it's been officially set up on the Steam Store. We're awaiting a few final reviews from...

Results of the past Weeks Development Livestreams!

I've been livestreaming the development of the game. A little extra thing on a side to show off the game for random people. Some folks stick around...

It's been a little while since the last update here on IndieDB.... here's what's up.

Still working on it?

Hey. We're a tad late on a reply but yes. We have an Earely Access version ready. 20 levels

Well, it's been a while. Game's now on Steam!