Kickstarting an Indie "Majora's Mask cross Mega Man" game; Robo's World is a 2D Action-Platformer with moment to moment Mega Man style game-play with the impending doom of the Zarnok Fortress that is bent on the destruction of your home-world. 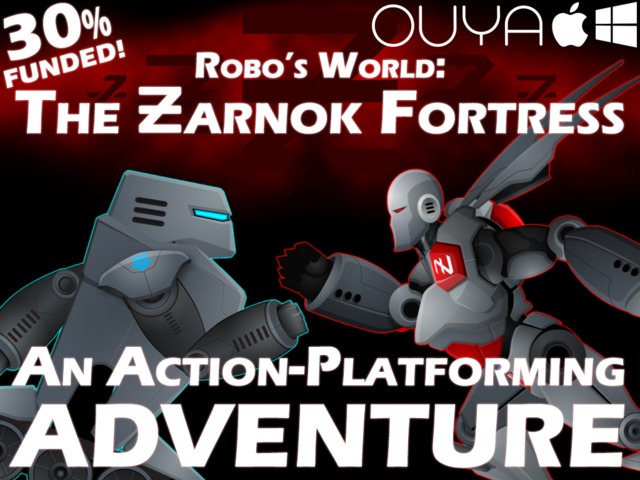 A 2D action platformer set aboard a massive starship that is bent on the destruction of your home-world.
The Kickstarter is live now, and runs until August 9th.

The game will be made for Mac, PC and OUYA and is set to release July 2015. If you're interested, here's a quick run down of the game-play;

For even more information about the game and to get an early copy or other cool rewards; you can check out the Kickstarter page at;

(redirects to the Campaign page).
Thank you for your time, I hope you're as excited about this game as I am! 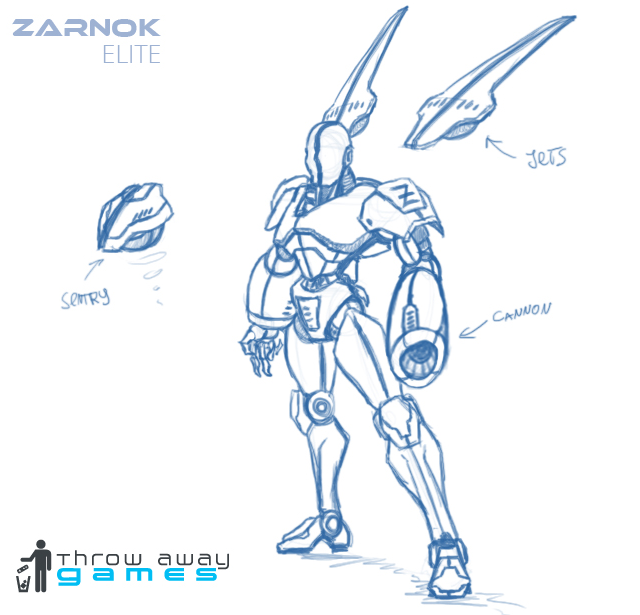