Build defenses using four towers and four traps. Everything (except the trap door) is designed to be tapped!

Defend the safe from six different enemies, all of whom will stop at nothing to get to that safe! Use tower/trap combinations to maximize damage! Freeze enemies and hit them with a boxing glove! Shock them and blow them up with a Pinata-nade! 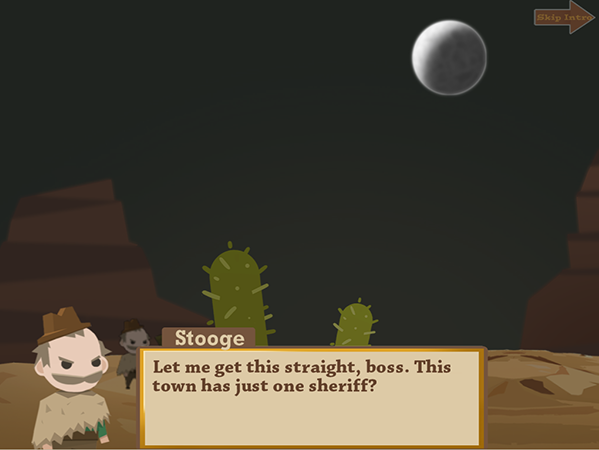 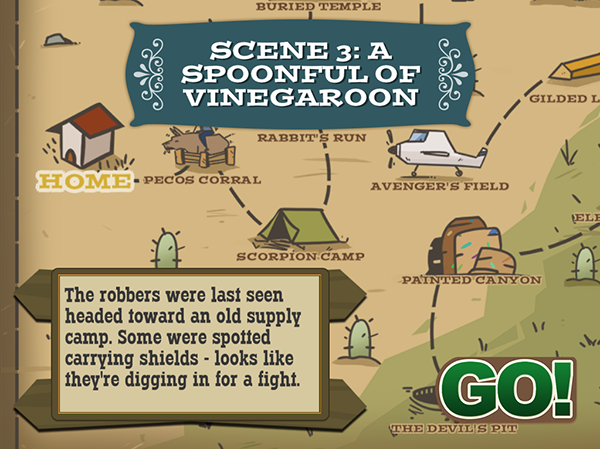 Inspired by Home Alone, Robber Rodeo takes an exciting approach to tower defense by focusing on activating traps and executing attack combos to defeat the bandits! Join Kiddo as he moves the safe, fighting off robbers, forging new friendships, and discovering an even bigger threat to the sleepy town of Rodeo!

Listen to the Soundtrack!

To promote Robber Rodeo and grow its popularity (top games), use the embed code provided on your homepage, blog, forums and elsewhere you desire. Or try our widget.

A mini-game in the Castle Defense genre. Fight, win and improve!

Fishing Maniacs - Act I "The Road To Extinction"

Illegally fish out and annihilate all the fish in all the waters. And see what happens to you next..

'the Utans' is a tower defense game, set in an alien planet called 'Mavas'. It's intelligent inhabitant called the 'Utans' live peacefully and able to...

Attack of the Goo

Attack of the Goo is a tower defense game where you defend yourself from slimes with the help of mysterious forcefields. This game was created for Brackey's...

The Chewllers is a multiplayer, VR game, where 4 players protect the tower from monsters in Co-op mode. Evil creatures in this world are destroying everything...

A roguelike tower defense game with a dash of deckbuilding. Survive fifty waves without losing your core. Choose a reward, update your build, survive...