Red Squad Reborn is a fast paced 3rd-person shooter and first-person shooter combat game. It thrusts players into the role of either a NATO (US) or Soviet soldier, caught up in the epic struggles of World War III. Operation GROM is the Soviet offensive against NATO and most of the battles are fought on West German territory. Eventually, battles are in other parts of Europe and in Asia, including Eastern Europe, Southwest Asia, will be fought. Special attention will be made to ensure that all of Red Squad Reborn missions are connected. This will make Red Squad Reborn especially suitable for tournament game play 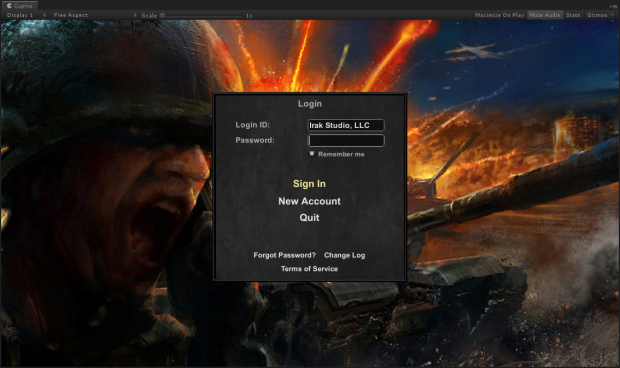