REMAKE ORIGINALLY DEVELOPED BY: Two-D Studios | REMAKE QUALITY IMPROVEMENT BY: 7780s Studio | P.T. (initialism for "playable teaser") is a first-person psychological horror video game developed by Kojima Productions, under the pseudonym "7780s Studio", and published by Konami. The game was directed and designed by Hideo Kojima, in collaboration with film director Guillermo del Toro. P.T. received critical acclaim for its direction, visuals, story complexity, and its supernatural horror tension build, but had mixed reception for its puzzles. | This is a fan-made remake and due to engine limitations some things might be different from the original project. Silent Memories P.T let's you relive the nightmare originaly created by Hideo Kojima. Will you be able to escape once again? | (We are conscious that the images do not show the game itself, but we want you to experience the game without know nothing just discovering it by yourself).

GAME VERSION 1.1.0 | AUDIO LANGUAGE: English | SUBTITLES LANGUAGES: Italiano, English | FEATURES: A full horror experience re-made in RPG Style. Don't underestimate this design choice, because this will still freak you out. Original In-Game Cutscene and all the original sounds and themes make their appearance in this remake. and many other features waiting for you... (Original RPG Game developed by TwoD Studios) (Quality Improved by: 7780s Studio) 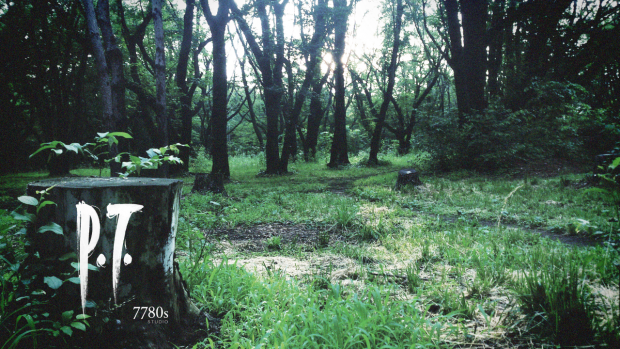