We have lift-off! Prominence has released!

Prominence is now available in English and German (subtitled) via our Steam store page, Humble Store page, and through the official site. 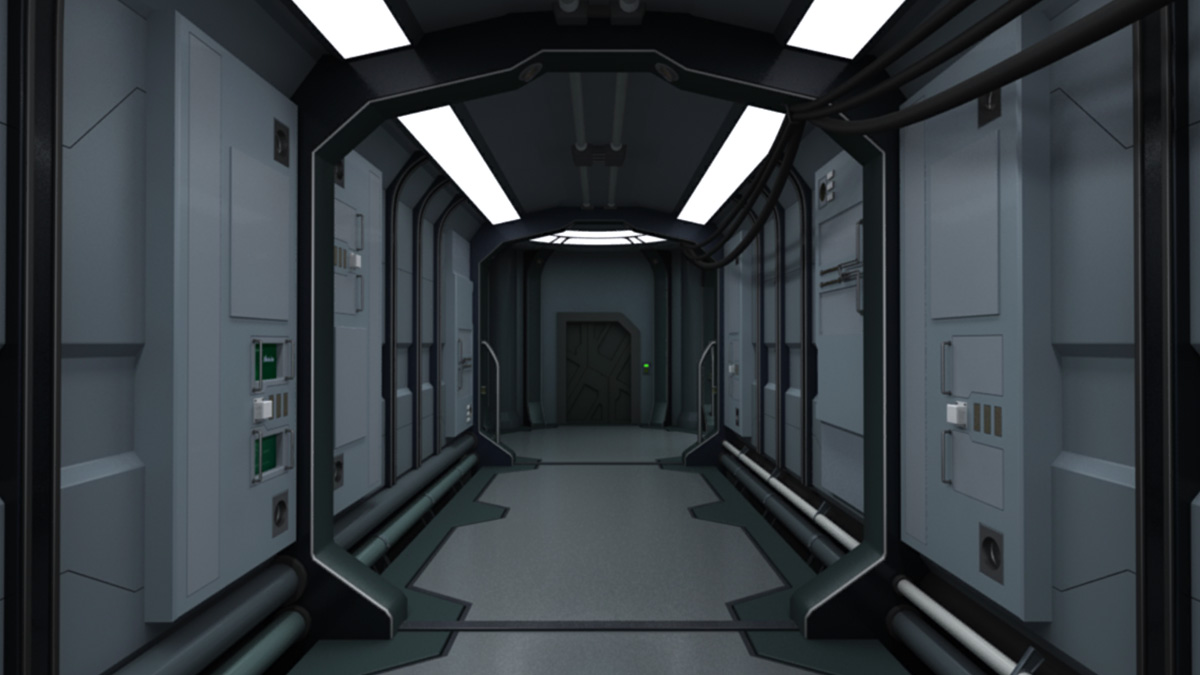 After living for generations as persecuted refugees, the Letarri people set their sights on a far-off planet as a promising new home. But when the interstellar mission to colonize the new world goes terribly awry, the fate of their people falls into the hands of a lone adventurer. Now it's up to you to unravel the mystery of what happened. Can you save them and their mission, or is it already too late?

Prominence is a first-person, point-and-click adventure game for the PC filled with puzzle-solving goodness, compelling character arcs, and an engaging story of hope and humanity in the best traditions of good science-fiction. 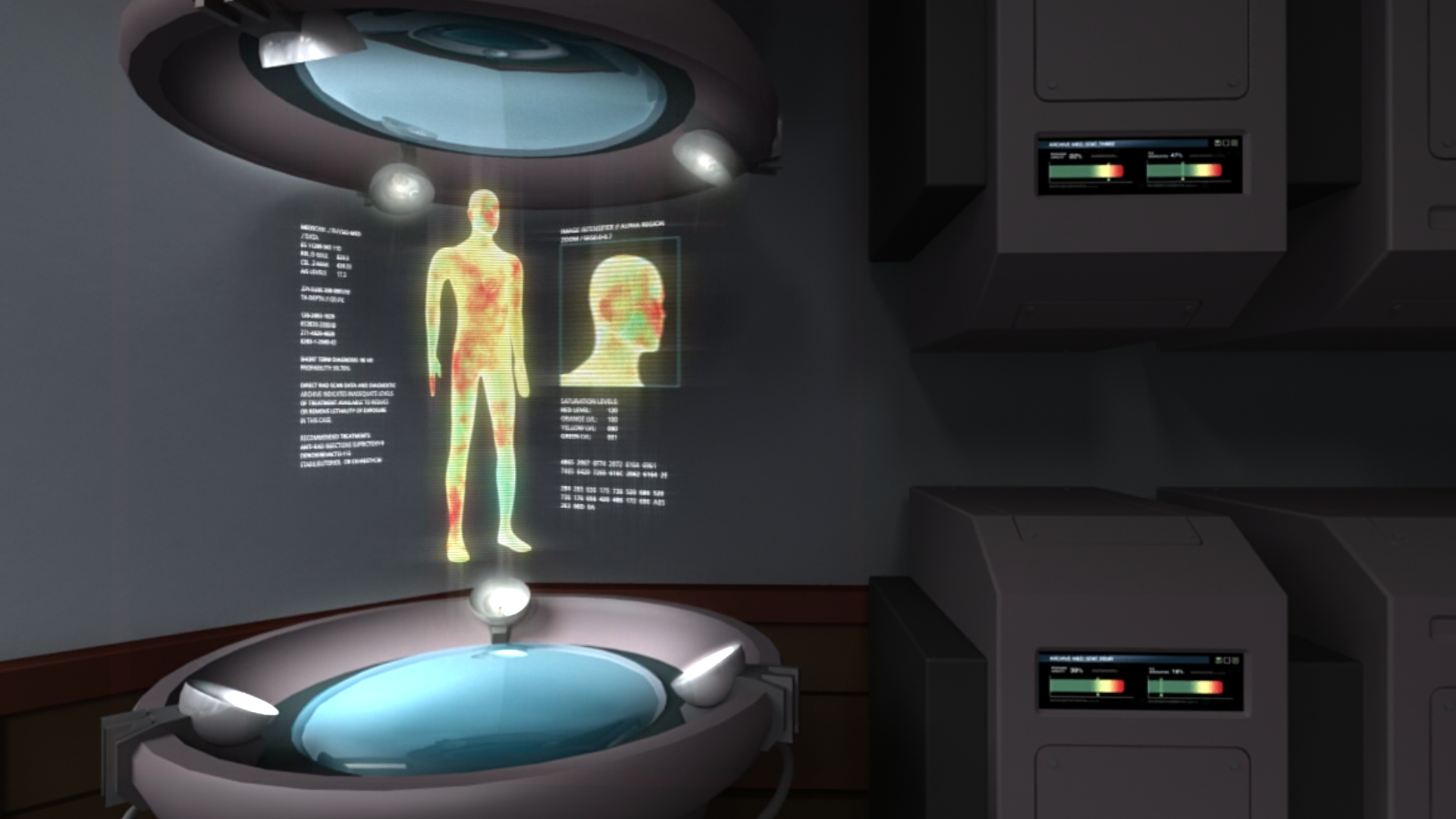 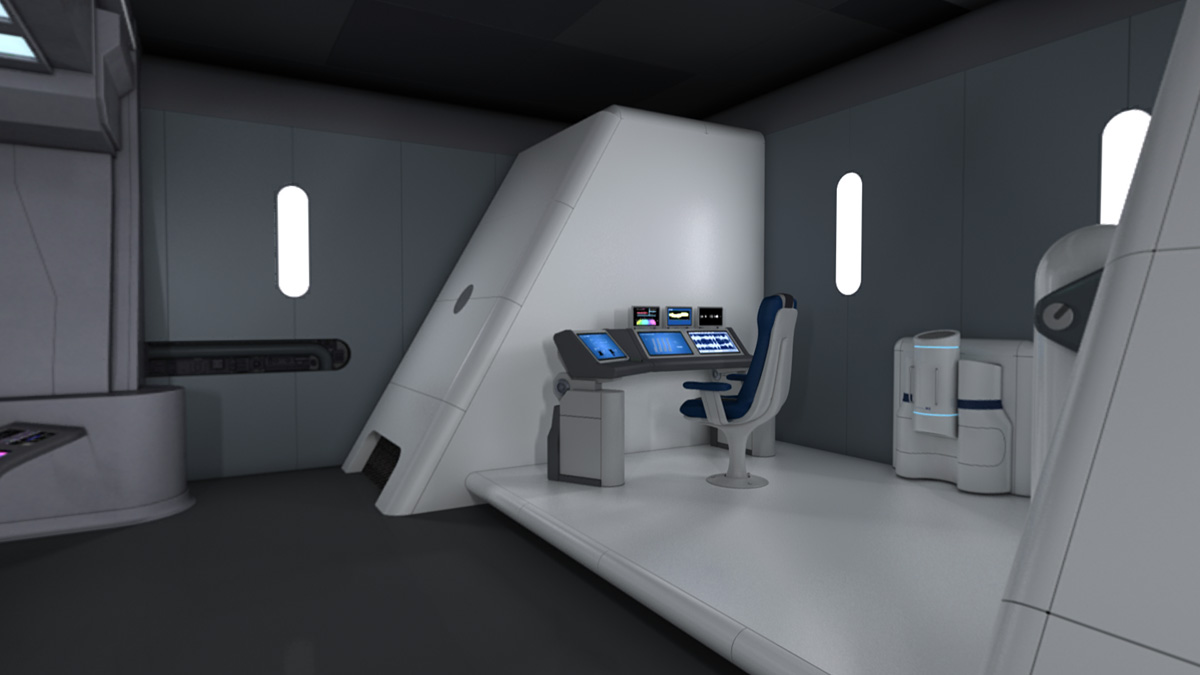 Impressions from the Gaming Press

"... a story that had me hooked from the beginning and kept me curious and captivated right up to the end, aptly supported by clever gameplay throughout."
- AdventureGamers.com (review)

"A nice modern addition to our libraries full of old favorites."
- HardcoreGamer.com (review)

"Prominence is an excellent example of what a small but dedicated developer can produce."
- GamingLives.com (preview) 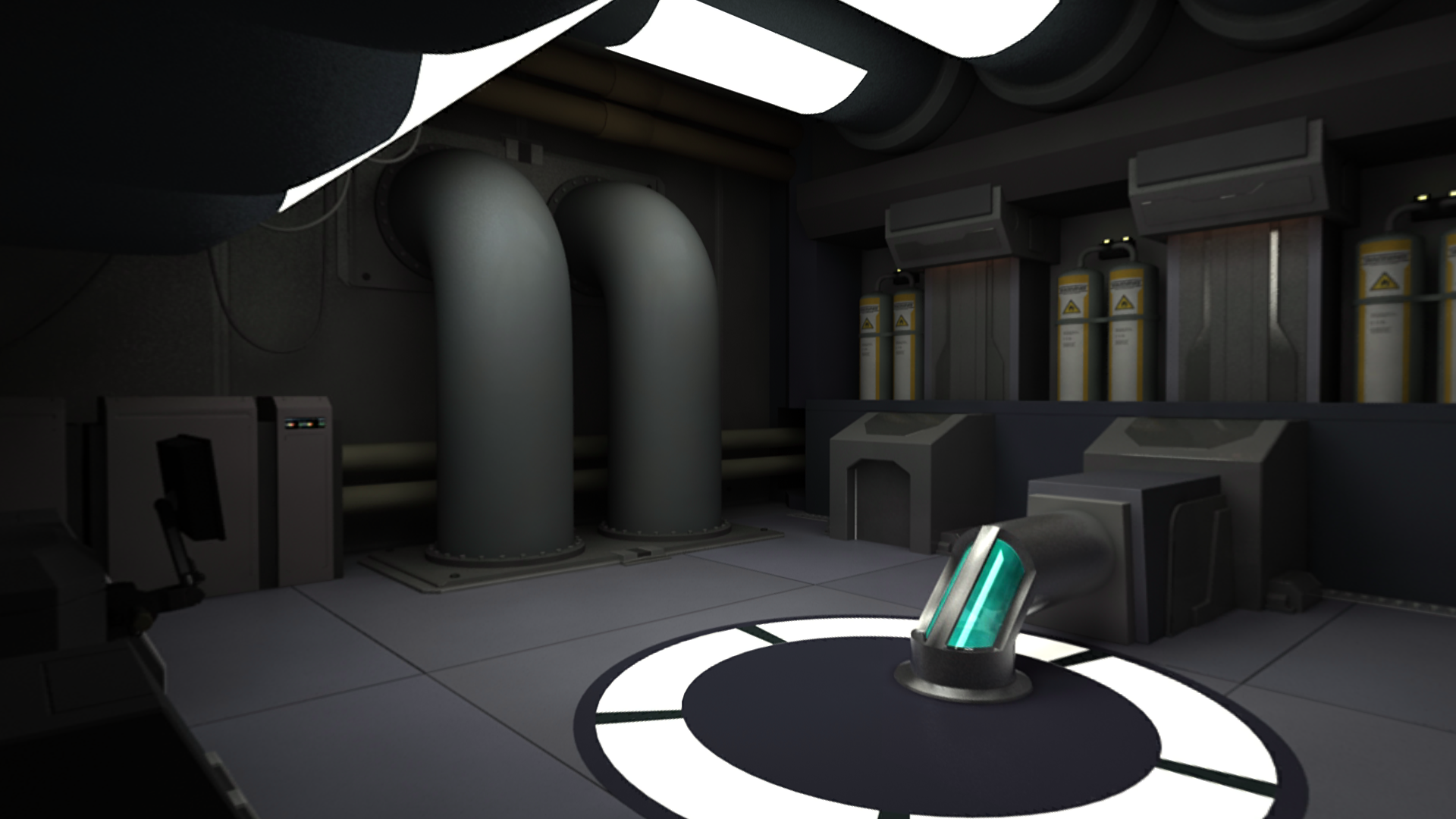 Rather than just a bullet-point to-do list, we've put together a comprehensive 34-page guide to take you on the epic sci-fi adventure from beginning to end(ings), including solutions for all the puzzles plus cues along the way where you can find extra story content.

The letter-sized layout and PDF format make it a tablet-friendly companion. Or, go old school and print it out. We left plenty of margin space for notes! (And if you don't have either of those options, it will work just fine in your favorite PDF reader while ALT-TABing in and out of the game.) 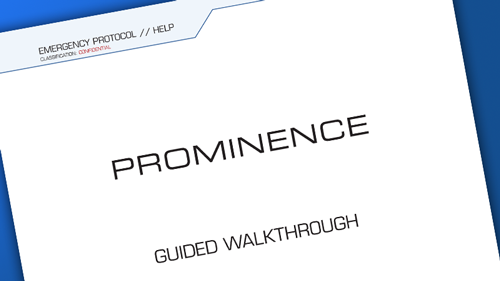 On Steam, the walkthrough can be found in the Prominence game directory
(..\Steam\steamapps\common\Prominence\Prominence_Guided_Walkthrough.pdf)

The release of the Guided Walkthrough follows the Blooper/Outtakes Reel from the voice actor sessions, and the release of the complete Original Soundtrack. We still have more extras planned, including Steam Trading Cards. All extras are included free with purchase of the game.

We just released a brand-new Prominence trailer, which combines some back story narration, some final art and gameplay, a few peeks at some of the puzzles, and some quotes from some of the press reviews. It's a jam-packed ~90 seconds!

In Space No One Can Hear You Picnic...

If you're a gamer with a pulse, you probably know that Steam is running their Summer Picnic Sale right now, but with over 13,000 games on sale you might not know that Prominence is currently 40% off!

We were surprised and delighted to win not one but two 'Best of the Year' awards from IndieGames.com and three Aggie nominations from AdventureGamers.com. We've been much more focused on sharing the world of Prominence with our players and trying to make a great game, but it's wonderful to see the critical acclaim as well. Thank you very much!

The official Prominence soundtrack has been released as a free bonus for all owners of the game. To accompany this release, we've released a brand new...

Prominence has been released on Steam, Humble Store, and through the official site! The game is available in both English and German, and there's a 10...

Prominence will release on November 6, 2015! To show our appreciation for everyone who supported us so far, we've put together a pretty cool pre-order...

New weekly chapters tell the back story of Prominence on our new website. Also, we're gearing up for the final beta.