I am very happy to announce that the development of Project Shyknight is near completion. Many changes and improvements were made since the last update. Take a look!

Developing Shyknight Project is coming to an end and soon, very soon, the full game will be available. Thanks to comments and ideas from players, the gameplay, graphics and design are much improved.
The full game has 15 levels, of which you already know some of them.
Surely this Article will be the last before the full game is released.

Some of the changes made ​​since the last update are:
- Performance improvements for low-resource computers.
- Modified the behavior of the player on the stairs.
- Better collision detection.
- Added a pause button.
- Improved game physics.
- Individual enemies speed.
- Improvements in all levels.
- Levels ordered by difficulty.
- Many sprites have been redesigned.
- Ending screen and credits. 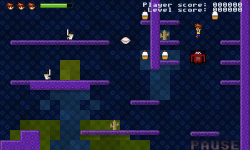 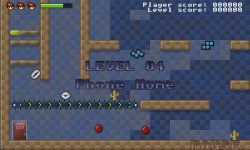 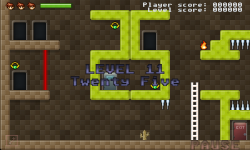 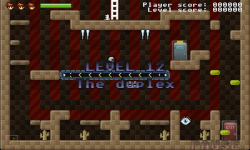