Project Haven is a squad tactics game set on the mean streets of Earth’s last city. Lead the Steel Dragons—a mismatched mercenary crew—on high-risk missions, invest in equipment and stay ahead of the game one bullet at a time. Play the story solo or co-op, plus procedural skirmishes for 1-4 players.

Project Haven is a deep, squad-based tactical game set in “the last city of Earth, Haven”. Players get to experience cutting-edge technology that meets old-school design in this story-driven game of urban squad tactics, playable solo or cooperatively across a massive 45+ mission campaign.

As the Nordic Game Discovery Contest Season V tour comes closer to the finish line, a new finalist for the NGDC Grand Finals at NG21 Autumn this November was chosen in Portugal.

Although the first two put up a good fight, it was Code Three Fifty One with Project Haven that took the victory and earned a seat in the NGDC Season V Grand Finals this fall.

In Project Haven, players lead the Steel Dragons, a mercenary outfit fighting for survival (and profit) on the mean streets of Haven City, the last metropolis on Earth. A corrupt government rules from above, as criminal gangs roam in the alleys of the city’s poorer districts. It’s a tough, violent place where a streetwise merc can make a lot of money, or die trying. Recruit a team of mismatched mercs, take contracts from the wealthy and fight. Project Haven features detailed turn-based tactical squad combat. Every shot is precision-aimed and ballistically modelled. Every bullet capable of doing terrible damage to a body through an advanced locational injury system. Position your squad through a gridless movement system and hunker down using a flexible stance-based cover system. Project Haven features some of the most involved tactical combat in games today, with a slick and accessible mouse-driven UI. 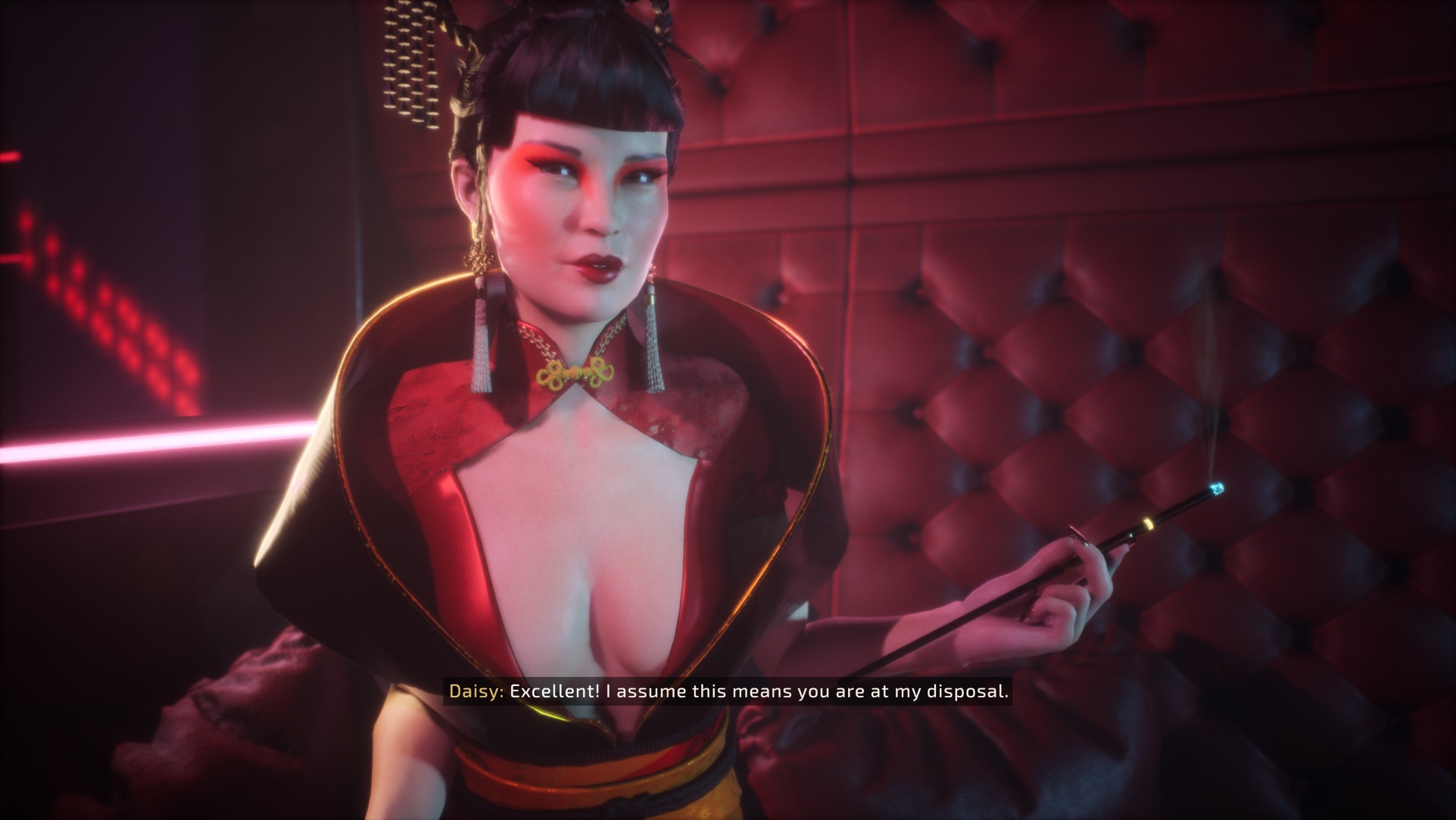 Inspired by strategy classics like the Jagged Alliance series, Project Haven quickly emerged from the flurry of ideas and possibilities. “Being a small team developing a fairly large game it’s great to see our efforts recognized and side by side with some of the best upcoming games in the indie industry.” says the indie game developer Code Three Fifty One about qualifying for the grand final of the Nordic Game Discovery Contest. 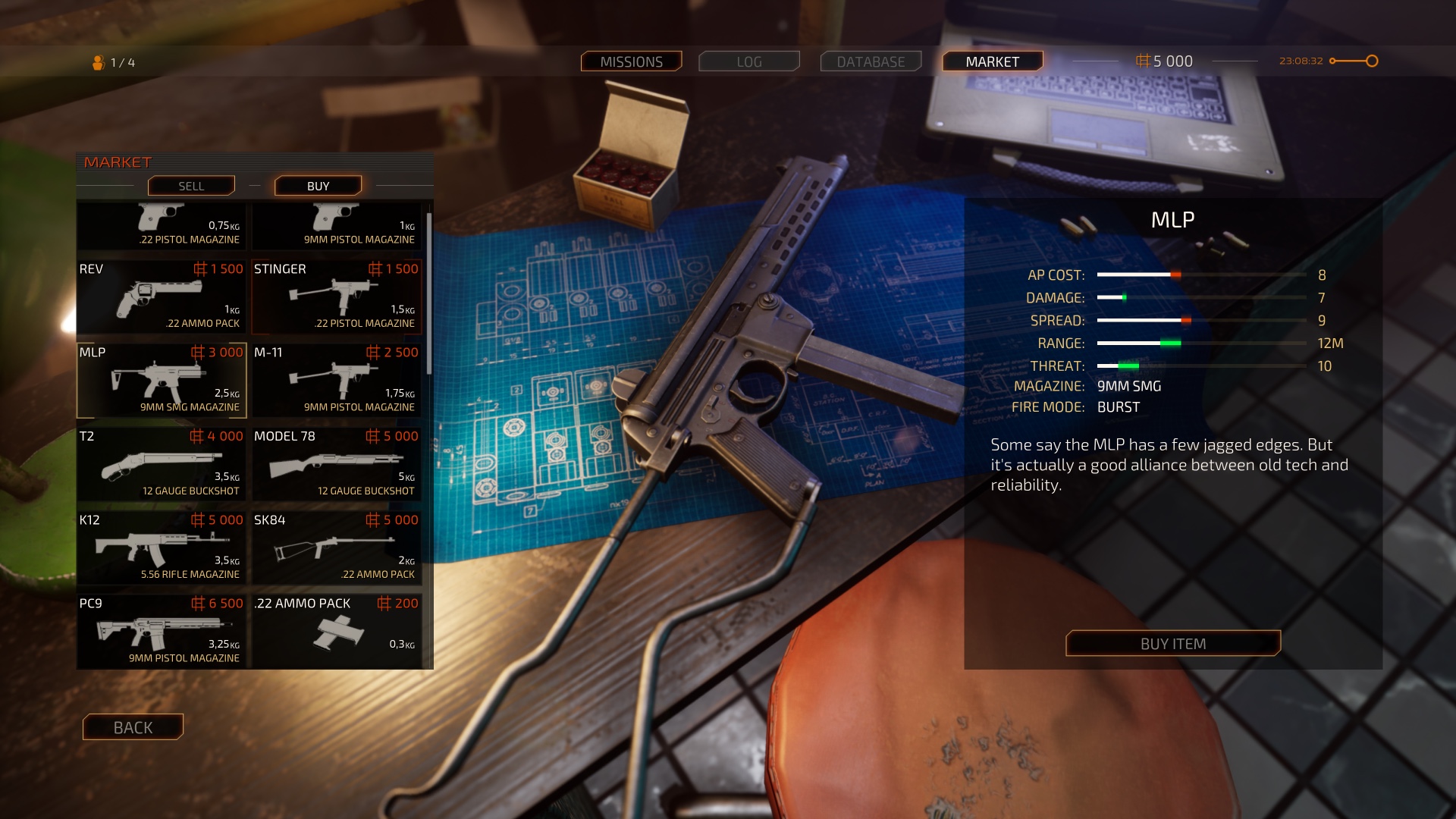 Project Haven is set for release in 2022 and the full version will feature a massive 45-mission story-driven campaign, plenty of uniquely voiced mercenaries to command and a colossal and deadly arsenal of weaponry to master and customize with sights, grips and alternate ammo.

About Code Three Fifty One:
Code Three Fifty One is a small independent Portuguese video-game development company created by Joana Dimas and Sérgio Gil. Ever since a young age Joana was interested in human behaviour and video games. After finishing her degree in Psychology she enrolled for a PhD in Computer Science, in the hopes of merging these two areas. Code Three Fifty One is the realization of that goal. She joined forces with her partner Sérgio, an experienced developer, with the intent of creating games with strong characters and enhanced player experiences. Project Haven is the first of these games.