Planar is a realistic space travel simulator. The goal of the game is to play trough a story line split over 7 missions where you explore space from the perspective of different races in the galaxy. The game was made from scratch in java. It is more impressive in terms of programming, physics and math than the actual gameplay, so the source code will be included in the download. The game was mostly ment as a challange in programming, and technical aspects of making a video game. I did most of the work a few years ago and have since then learned and improved a lot, so don't be too harsh on me!

The full original game along with the source code of Planar. To play the game you only need to run the jar file Planar.jar To run a jar file you need to have a java runtime environment installed. If you don't, you can download a jre for your system at the oracle website. To look at the source code, you should import Planar_Source.jar into a java workspace such as eclipse. 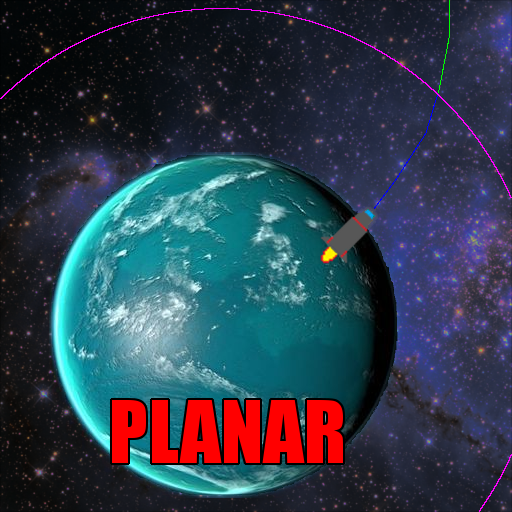