Welcome to the world of pixelated chivalry, where your courage, your reflexes and fame will encorage you to reach the dream of every self-respecting knight. Our protagonist travels to Pixelville to fulfill his greatest dream and to marry the beautiful young princess Arianna Annabelle di Grandigund Hyacinthe. To do this he must prove himself a horsemen winning the championship of "The Big 5", recognized as the unbeatable knights of the realm. According to the king, "who manages to defeat in combat will be a good suitor for his daughter!" An epic adventure set in medieval ambient and the world of chivalry, where our protagonist must acquire new and increasingly better equipment to achieve his mission.

Hello again, city of Pixelville! These have been as troublesome as interesting months for Evelend Games. Now, finally, Pixelvillians can remove the spider nets from their spears and go back to the fight!...

Hello again, city of Pixelville! These have been as troublesome as interesting months for Evelend Games. Now, finally, Pixelvillians can remove the spider nets from their spears and go back to the fight! It will be much more fluent now! We increased the frame rate so it's easier to distinguish the elements at high speeds. 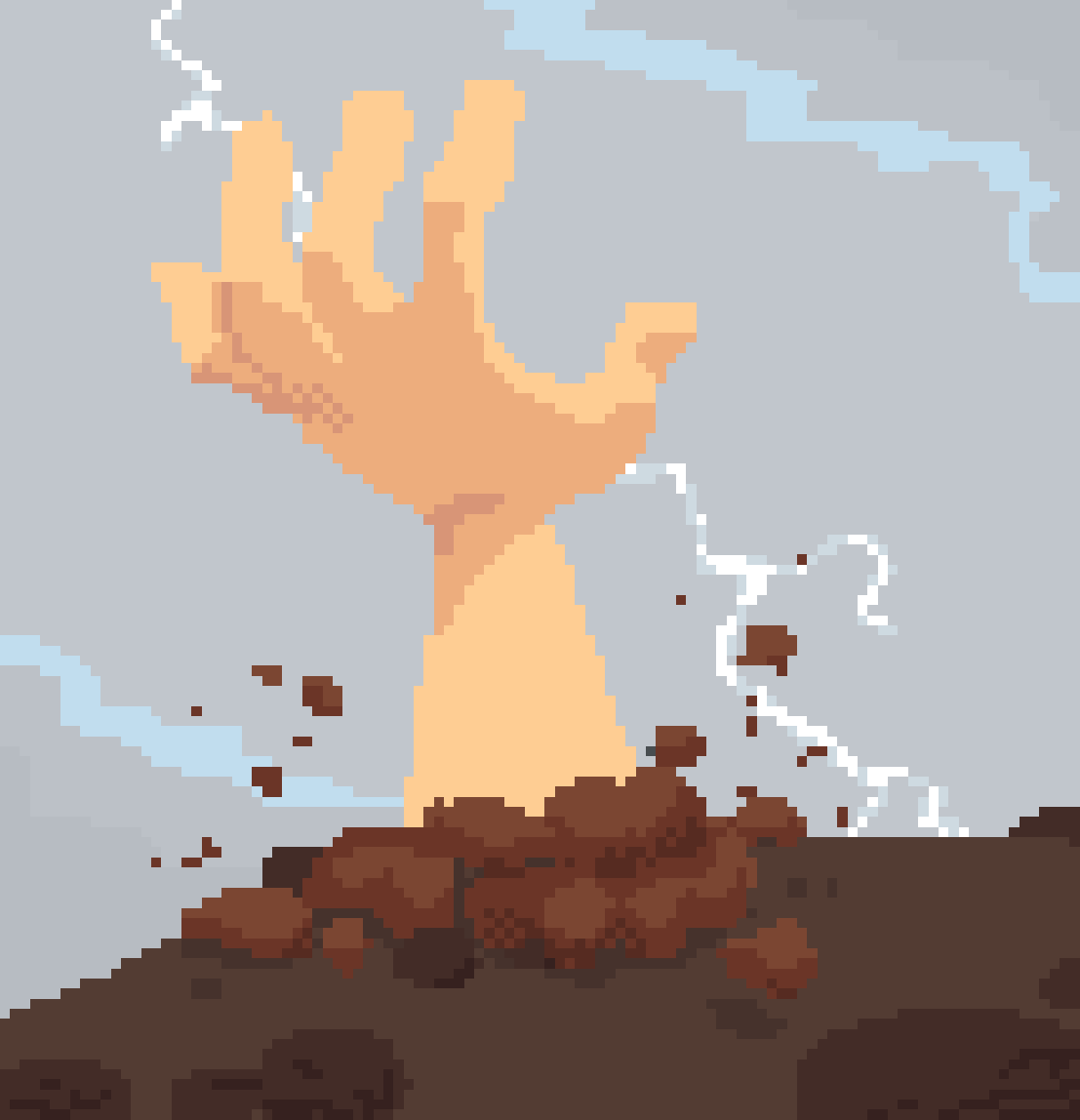 This is the changelog of the update:

Also, a new language system is being implemented for the addition of future languages to the game (french, italian, portuguese, japanese...). Lots of bugs might pop up now, so, please, remember that your reports are always welcome! Our next update will be focused on fixing them, as well as finally releasing the shields and spears editor.

Awesome, and love the art as always. :D

You guys sure are back in strenght!

Rise from your grave!

IS the patch out yet?

Yes, the patch is out since the same day of the publication of this article :)

It strange the link is not letting me download it.

Hmmm. Maybe is an error with your desura? We'll investigate if there is any mistake. Sorry for the troubles :)

I am stil abliliy to download demo and such. I do something get saying the link as expire.

Sorry to hear that, :S We've been making a few tests and asking people but it seems to work correctly :(

If the problem continues we'll get in contact with you and give you this temporarily update in a link or something.

When I look at the changelog, it says the game is still 1.4.4., even after erasing and reinstalling the game.