Pioneer is a space adventure game set in the Milky Way galaxy at the turn of the 31st century. The game is open-ended, and you are free to explore the millions of starsystems in the game. You can land on planets, slingshot past gas giants, and burn yourself to a crisp flying between binary star systems. You can try you hand at piracy, make your fortune trading between systems, or do missions for the various factions fighting for power, freedom or self-determination. 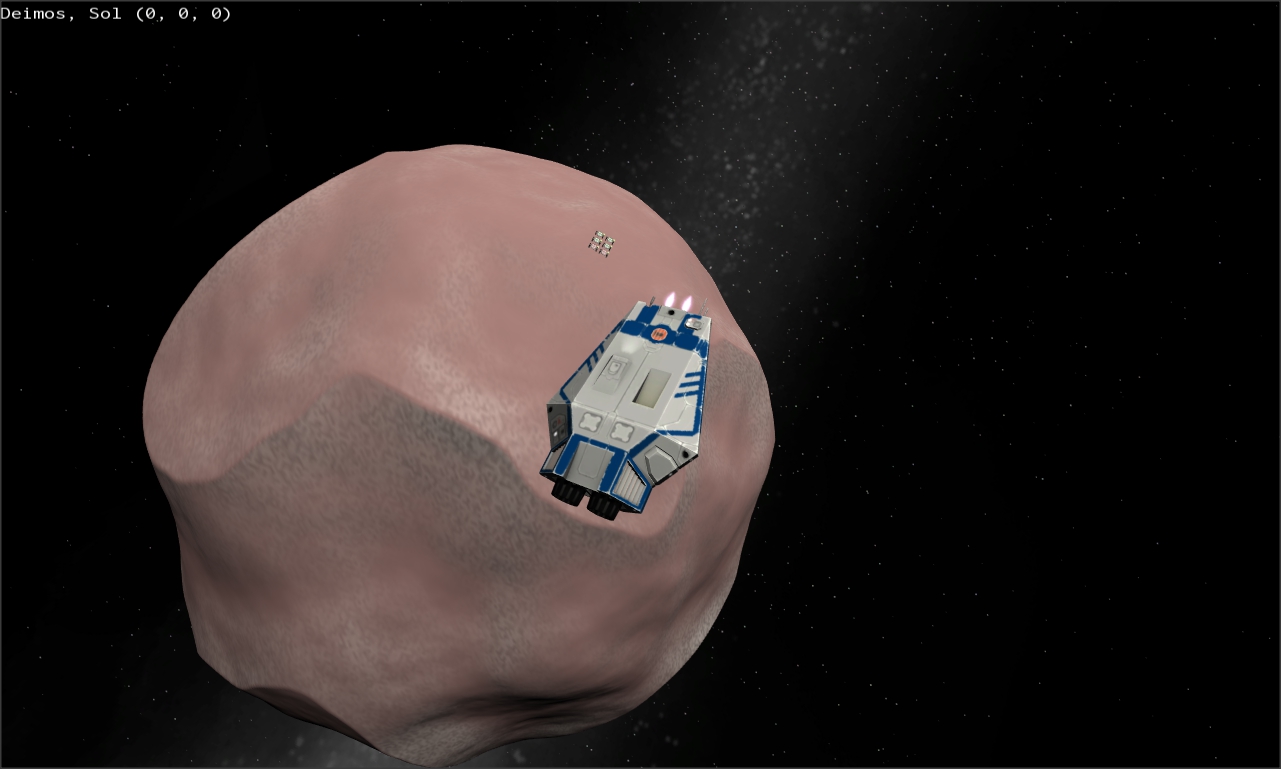 Here is the change log for the January 2018 build. This covers all updates from November last year that the Pioneer Dev Team added. Wonderful work by them and I hope you fans out there will give it a try. :)

Unexplored systems in the sector view zoomed out mode are now grey.

Errors parsing Ship and Space Station data files will now make the game fail during load, instead of leaving those objects in an indeterminate state to cause a hard-to-diagnose crash later.

Square the values now that the isqrt was removed

Force time acceleration if right mouse button is held down

Refactor buffers to have a capacity and size