You are the Harbinger, a mythical warrior who only appears in times of crisis. The land of Urralia is torn by war. But there is worse: as night falls, you witness the destruction of the world at the hands of a dark God.

A chance to win 1 of 50 Omensight Steam keys on December 23! 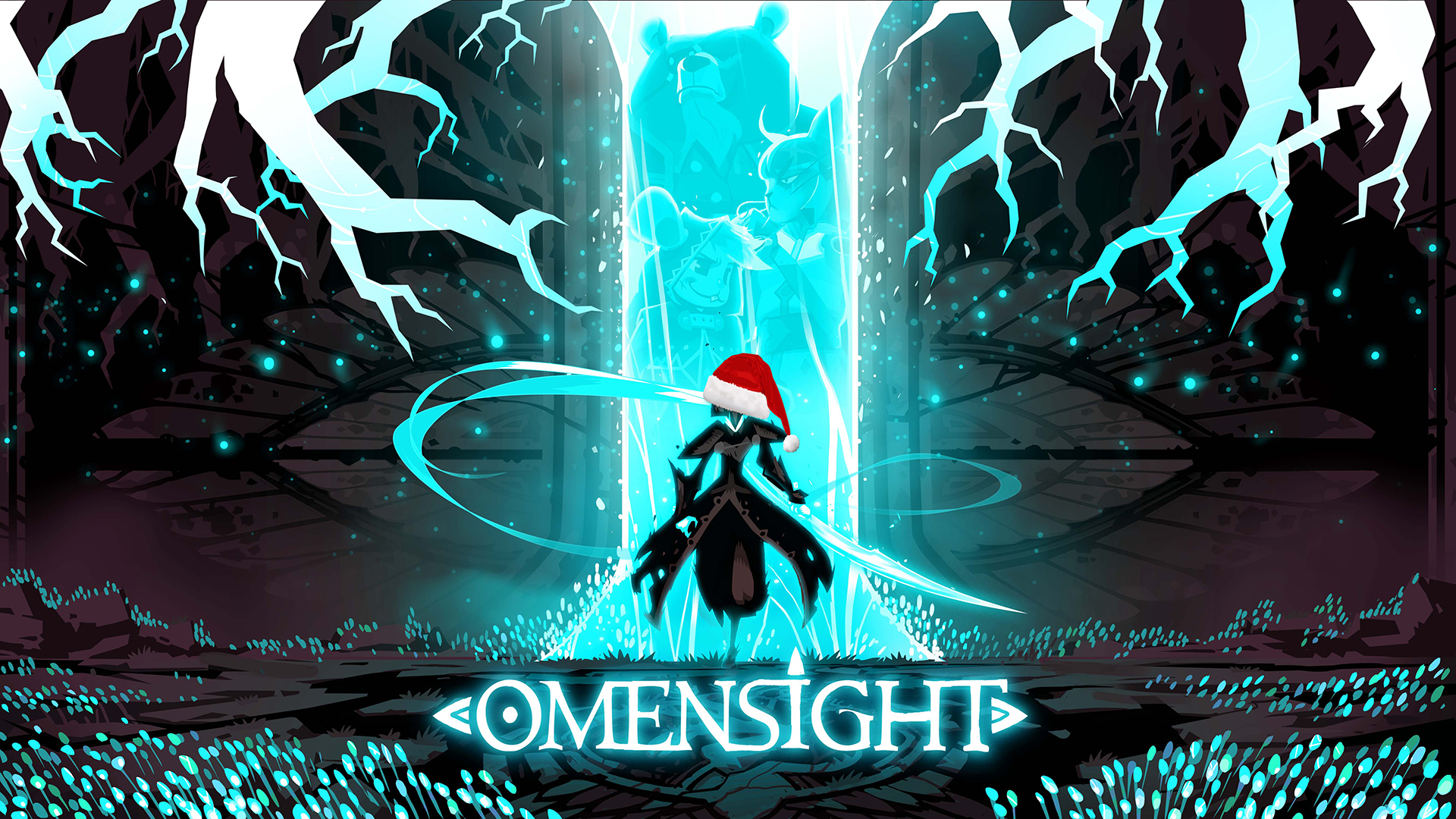 Thanks to everyone who voted for Omensight for IndieDB Indie of the Year 2018! We made it to the Top 100, even with a lot of fierce competition of great indie titles that came out this year.

To show our gratitude and to celebrate the holidays, we'll be running a giveaway on December 23rd. You can win 1 of 50 Steam keys for Omensight simply by clicking on the button on this page:

Omensight is an Action Murder-Mystery game and a spiritual successor to the award-winning Stories: The Path of Destinies.

You are the Harbinger, a mythical warrior who only appears in times of crisis. The land of Urralia is torn by war, and as night falls, you witness its destruction at the hands of a dark God. As the eyes and the sword of Urralia, it is up to you to reverse this fate. All you know is that it started with a mysterious murder.

Through your decisions, your skills and your wits, change the course of the day and, perhaps, pave the way to a brighter future.