The Oculus, created by Fractum Innovations’ CTO Amrit Mukesh, is still in it’s early stages of development, yet requires extensive testing to provide developers with the knowledge needed to create the next generation of cyber security platforms. As a result, the Exodus shooter simulation has been designed as a sandbox environment and released to the public. Take control of a new line of Replicant Class Anima and join your friends in a series of complex simulations that will pit you against some of the toughest enemies the Oculus has to offer! Nearing the end of it’s development, n0d3::Exodus is the next step to completing that goal. Functioning as the next-generation of classic, fast paced shooters. you are going to have a blast in an inspiring new world! 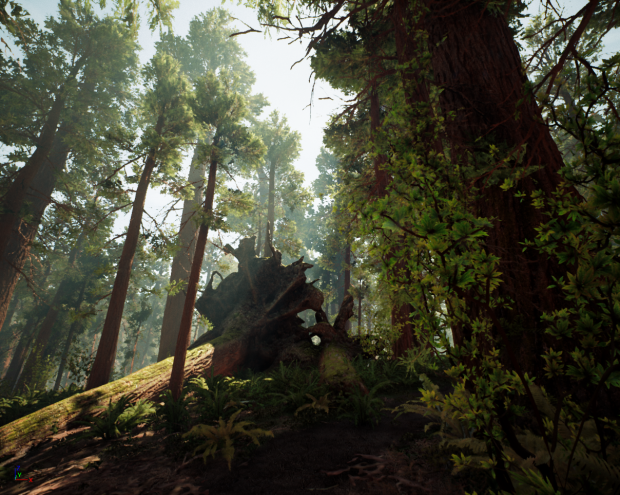