In a universe where an endangered species is close to its extinction, this is when Lisa, in her 20’s, who’s always loved animals, gets involved in the action. One day she was playing computer games in her room when she saw an opportunity to go on an adventure: some unknown scientists were looking for volunteers to run tests and training in order to save endangered species of lizards, mixing both human and reptile DNA. Thrilled by the idea of adventure and due to her pro-nature ideals, Lisa doesn't hesitate on contacting the team, enlisting. In no time after starting the tests and training as the happy go lucky person she is, the doctors nickname her Lizzy. After being examined and told she was indeed ready to start, she wakes up in a clean lab room and is given a donut containing the hybrid juice. She is flown to the habitat of the lizards and starts trying to help them. 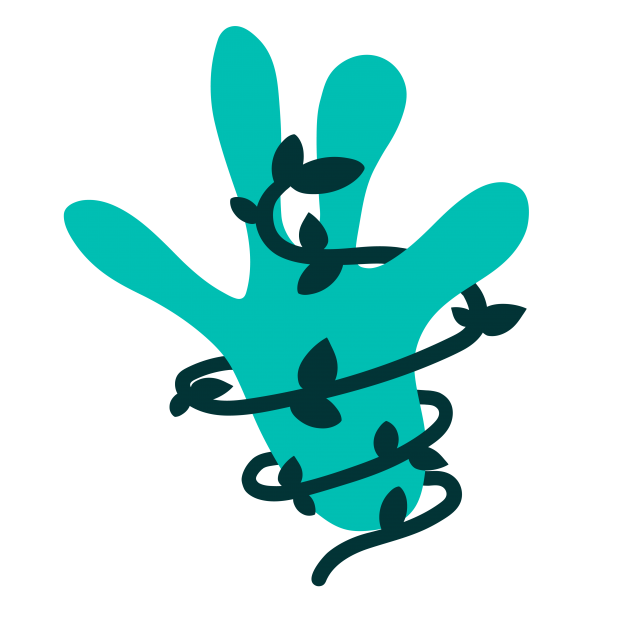