Lord of Dwarves places you in control of a band of dwarves in a fully reshape-able 3D voxel world. Assign tasks to the dwarves to gather resources, craft items, weapons, & armor, and build great monuments or fortifications. Protect your dwarves against hoards of invading monsters, or concentrate on gathering and construction in a more sandbox style game.

Some of the features included in Lord of Dwarves

Lord of Dwarves is released! 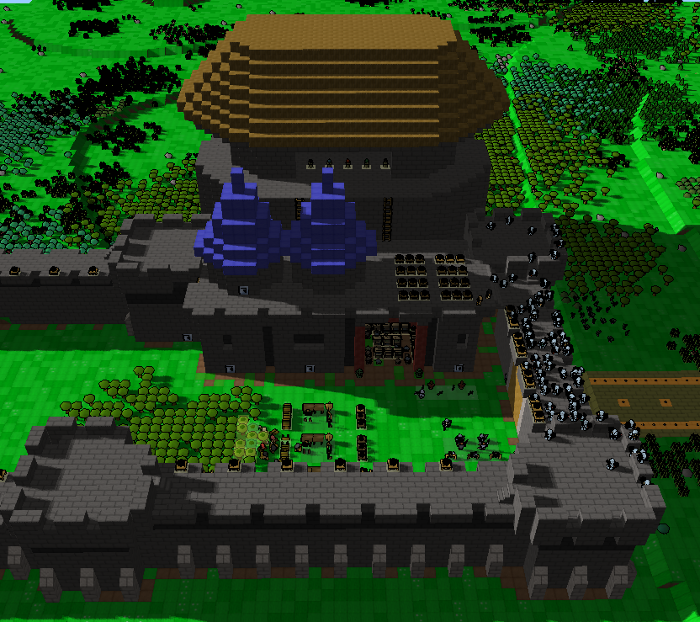 Lord of Dwarves sets it self apart by allowing the player to build grandiose 3D structures and then defend those structures against dynamic monster invasions. 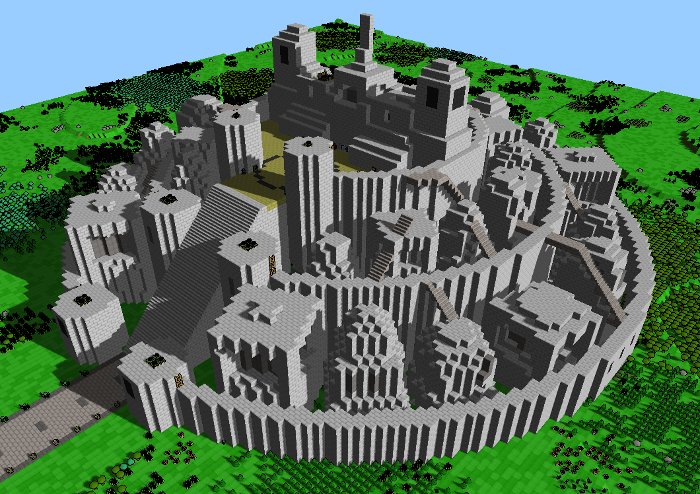 Lord of Dwarves is feature complete with a full campaign mode, sandbox mode, and tons of content. Despite that I'll is is releasing in early access so I can improve the game even more based on player feedback. I want to hear what you think will make Lord of Dwarves the best game it can be! 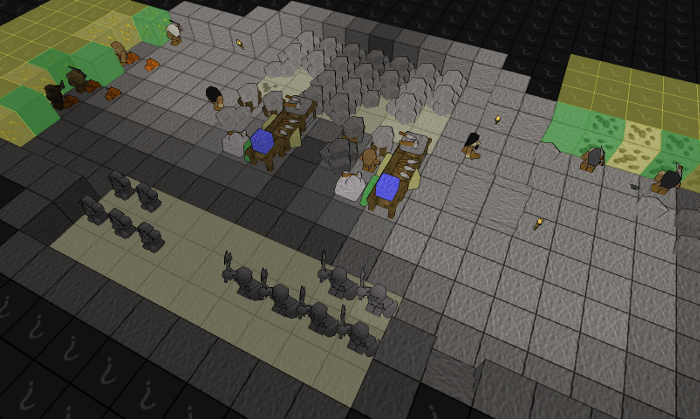 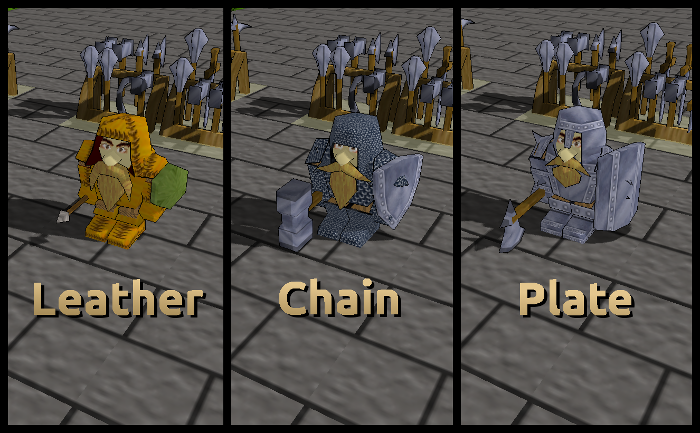 Why Early Access?
If the last five years of development has taught me anything it's that I want to keep tweaking and balancing the game to make it even better. But I don't want those ongoing tweaks to prevent fans from playing a game which is very content full and fun. Hence early access.
You can buy into early access knowing that there is a full game here with tons of content. Also know that you can email me with your thoughts for improvements. I want to hear what you think will make Lord of Dwarves an even better game. 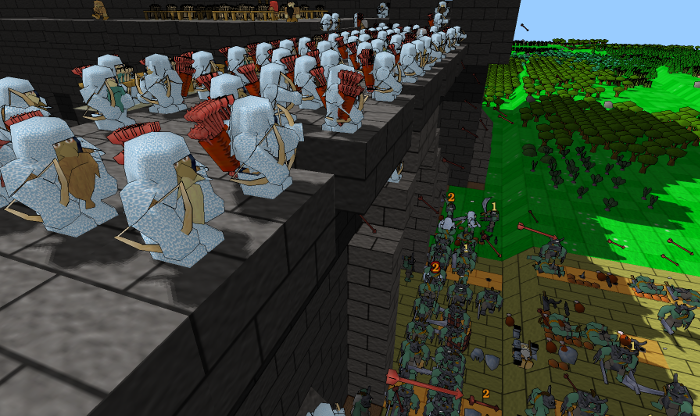 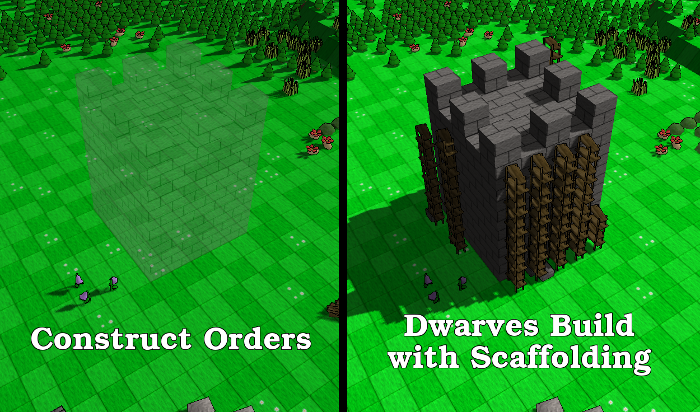 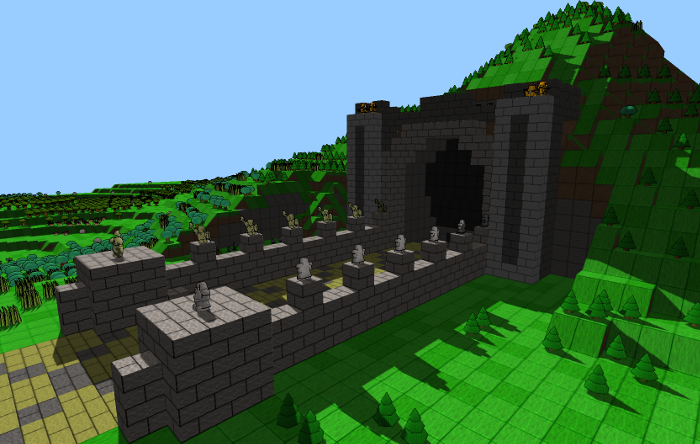 A video talking about the two main gameplay elements that make up the core of Lord of Dwarves.

Check out this video that shows off how I improved game pacing by improving some of the game play elements that used to bog the player down.

A talk about balance and gameplay pacing in Lord of Dwarves as it becomes more feature complete and needs more fine tuning.

Build any structure you like, defend it against invaders, and improve your design for the next invasion.

This game is just too much like Dwarf Fortress.. pls guys, before following a indie early-access game which will be released in half a year, just play a 100x times more complex and awesome game, made by a Before-Engineer which dedicated his life to his game. Dwarf Fortress is free, its the same game but better. I wasn't payed or anything to say this, but all this people profiting that Dwarf Fortress isn't well known to make ****** game ou of his concept sicks me http://bay12games.com/dwarves/

I've tried to learn DF a few times over the years... the UI is abysmal. With mods the visuals make DF playable, but the UI is hell. Lord of Dwarves is something I look forward to, since DF' gameplay looks fun. The devs of DF are crippling their own game by not fixing basic things that make it painful to play if you're not a masochist.

Seems to be a clone - but i like the graphics and it seems to have smoother learning - steps...

Really? Because it has dwarves and fortresses? Aside from that this have has a very different focus and style of gameplay.

I don't think it's like Dwarf Fortress, because there are lots of differences.

I too encourage everyone to check Dwarf Fortress, because Lord of Dwarves is obviously inspired by it.
However this game seems to have a different focus : building a fortress while Dwarf Fortress focuses on generating entire living and realistic worlds (and then building a fortress in this world or exploring it as an adventurer).
While the basics look similar (with already some minor differences), I hope the developer of Lord of Dwarves will try to differentiate their game from Dwarf Fortress in the future.

I mean skyrim is exactly like dwarf fortress by this metric?

Twitter
Tags
Embed Buttons
Link to Lord of Dwarves by selecting a button and using the embed code provided more...