Kill Bugs Dead, is an action, adventure, brawler shooter, with a few RPG elements. You play as an interdimensional pest control agent, AKA: that frog guy in the suit, AKA: Wax, it is your job to protect the city of Nexeius (The hub of all galaxies, where everyone and EVERYTHING passes through) from the oncoming bug invasion, and uncover the mystery behind the problem. The final game will have a full narrated story line. As you play the main story, you will have the chance to go on Random Missions, once you complete a random mission you will have the chance to go onto another one, health regeneration is off, the more missions you take the higher the reward, but if you were to die, you loose it all.

Well the 2015 Tampa Bay Comic Con has now come and gone. We received a lot of amazing feedback as well as making quite a few new contacts, meeting a lot of awesome people and created some amazing new creatures for Kill Bugs Dead.

Here is just a few of the concepts for the new bugs: 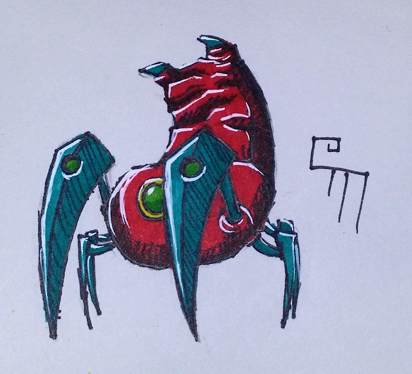 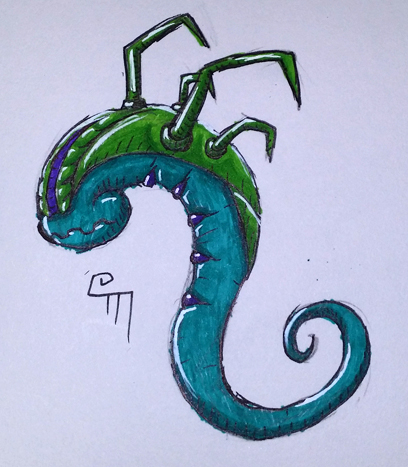 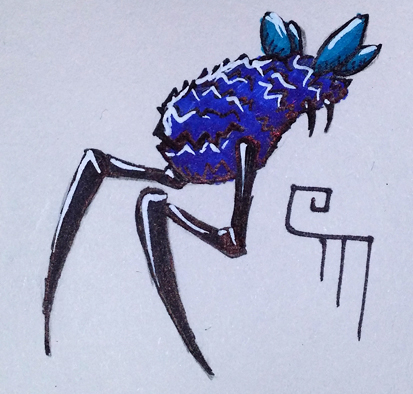 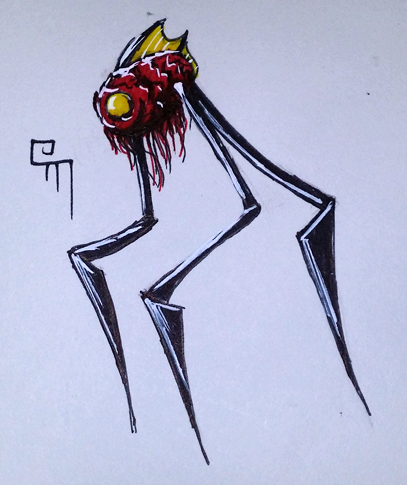 And this is what "Hell Boy" would look like if he was in "Kill Bugs Dead". 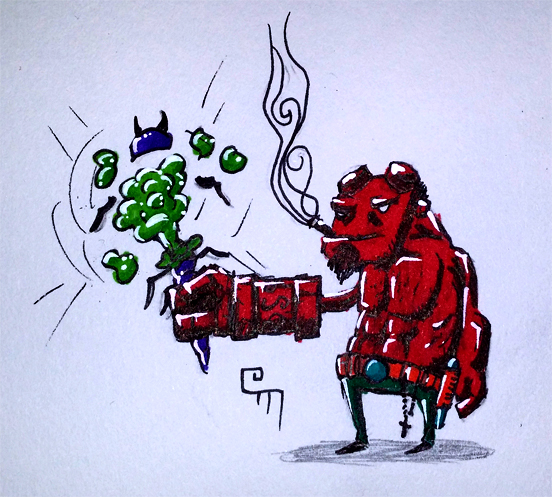 Comic Con was a success for us, we got a lot of amazing feedback which tells us our demo plays well, so we will be spending the next couple of weeks fixing a couple of bugs with it and extending the demo, so that we can release a "Kill Bugs Dead" demo for all of you to check out.

If you want to check out a little bit of our journey at comic con, check out our "Comic Con Dev Vlogs"

Well you guys asked more gameplay so here it is, as well as a sneek peak into an early concept of our first area in the game.

Oh yes, it is that time guys we are less than a week out from Comic Con, so we have just launched our Kickstarter and Steam Greenlight page.

This dev. blog talks about all the progress we have made with "Kill Bugs Dead" in preparation for our "Kickstarter and Steam Greenlight Campaign" launching...

Kill Bugs Dead, is an action, adventure, brawler shooter, with a few RPG elements. You play as an interdimensional pest control agent, AKA: that frog...

Looks neat! I like the weird scifi bugs. Good luck!