Lore & Concept Art about one of the most dangerous men in Jinx: Womb of Cosmos! 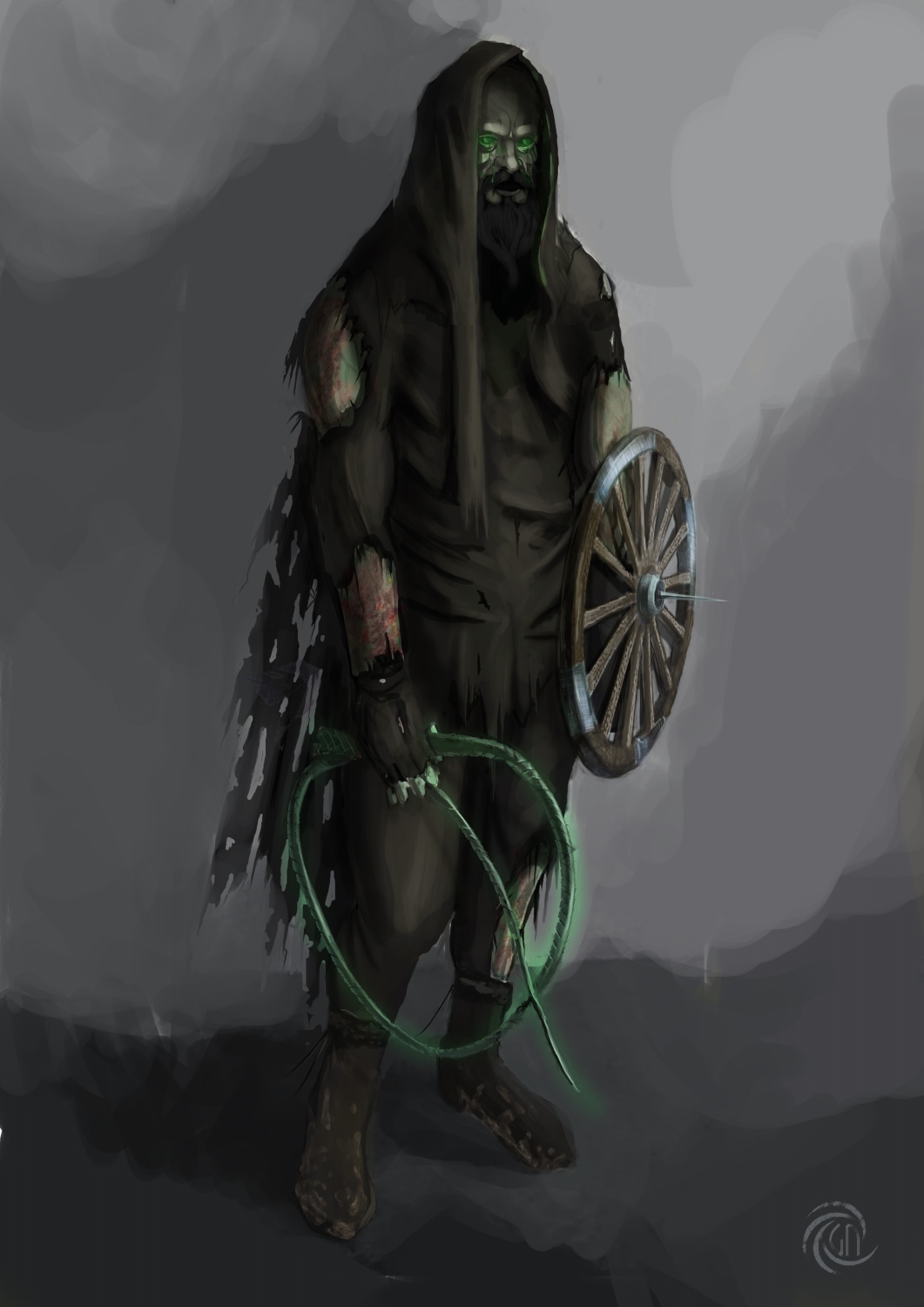 The Corpse Carrier, the third Plaguelord, is a vile, corrupt creature that spreads poison and disease wherever it treads. Whole areas succumb to sickness, flora and fauna are decimated and, worse, paniced humans spread the sickness far and wide.The Corpse Carrier is humanoid, although towering over most humans. He is practically immersed in poison and disease, utilizing the most vile offshoots of Water, Air and Earth magic.

Origins
The tale goes that the Corpse Carrier was just a man; a transporter of dozens of bodies of infidels per trip, to the strewn piles of thousands of bodies and even more bones in the Cemetery of the Unfaithful. Perhaps the tale is true, or at least has its basis in truth, even if it has been exaggerated; those transporters used to be few and usually desperate to undertake such a tiring, unpleasant and menial task, and many of them ended up with busted nerves from all the death and stench, or actually sick by one thing or another that festers in fresh corpses, but a handful of them grew used to the task. They grew complacent. They grew accustomed to the corpses and the bones and the death and the stench.So perhaps, when the corpses started rising, when the dead started walking, one of them was caught unaware. Perhaps he was so used to the stench that he didn't notice it approaching. Perhaps he was so at ease at the vast fields of bones that he didn't notice them creaking. 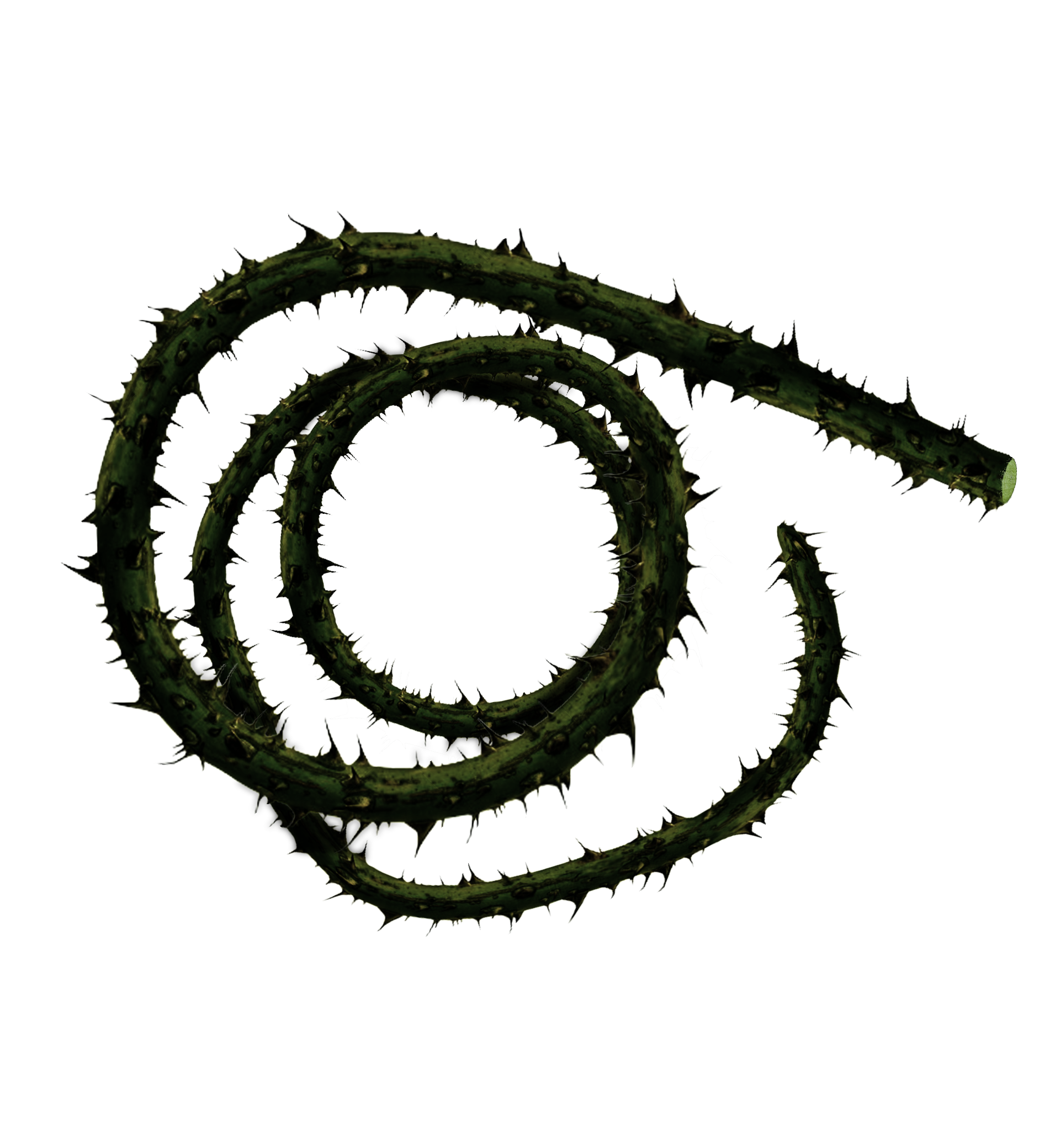 The Corpse Carrier wields Creeping Death, a 10ft long vine whip full of thorns that drip deadly toxin and the blood of those it has felled. When not used, the whip coils around the Corpse Carrier himself, who seems to be immune to its venom, and thin trickle lines form along his body, ending up in a puddle of venomous bile if he stands still for too long. Those unfortunate few that have been ensnared by the whip without perishing instantly made a lasting impression to their comrades as their last screams claimed countless crawling bugs.The Corpse Carrier also carries what he calls Deliverance, which is - at first sight - the broken wheel of a carriage. Sages claim that the wheel is the last remaining piece of the most active corpse carriage during a great plague, and that it carries the souls of all that relinquished their last breath on it. Such claims seem to lend at least some truth to the wheel-turned-shield, for it seems practically unbreakable. Worse still, when Deliverance is used for a thrust, the full impact of the multitude of souls feels to the target as a full drawn carriage. 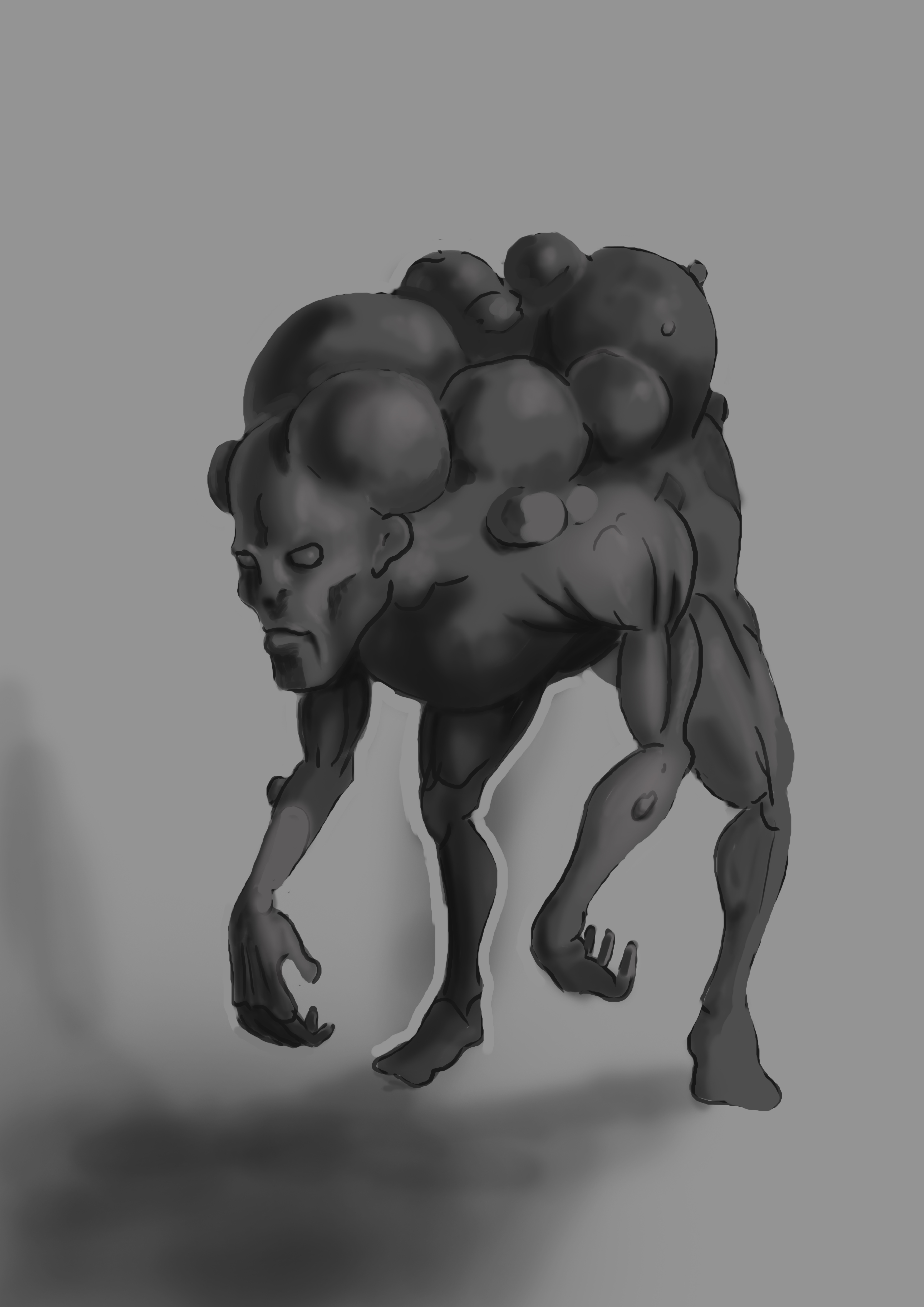 Minions
The Corpse Carrier tends to be accompanied by Blisterbrutes. These hulking atrocities are the reanimated corpses of the faithless by the Great Pestilence. Despite their below average intellect capacity, Blisterbrutes are extremely loyal and follow his orders to the letter. Their hunches have countless cysts and blisters of various sizes, the smaller of them having the size of an orange, which are highly poisonous and contagious.

Offensive Capabilities
Although the Corpse Carrier is intelligent and can adapt to combat conditions, he has demonstrated offensive techniques he employs more often.Furthermore, the Corpse Carrier has the Anima of a Plaguelord; people in close proximity will find themselves more susceptible to sickness and poison.

Defensive Capabilities
The Corpse Carrier is immune to disease, and is, in fact, sustained by the volatile internal anarchy that poisons introduce to a system. Expect the overwhelming majority of poisons to benefit him on application, rather than cause any sort of harm.The swarms he summons are highly resistant to physical damage, technically, as each attack only impacts a small percentage of the swarm's insects.A summoned swarm can be utilized to assault the Corpse Carrier himself, delivering their venom in an act of revitalization, although this disperces the spent swarm. 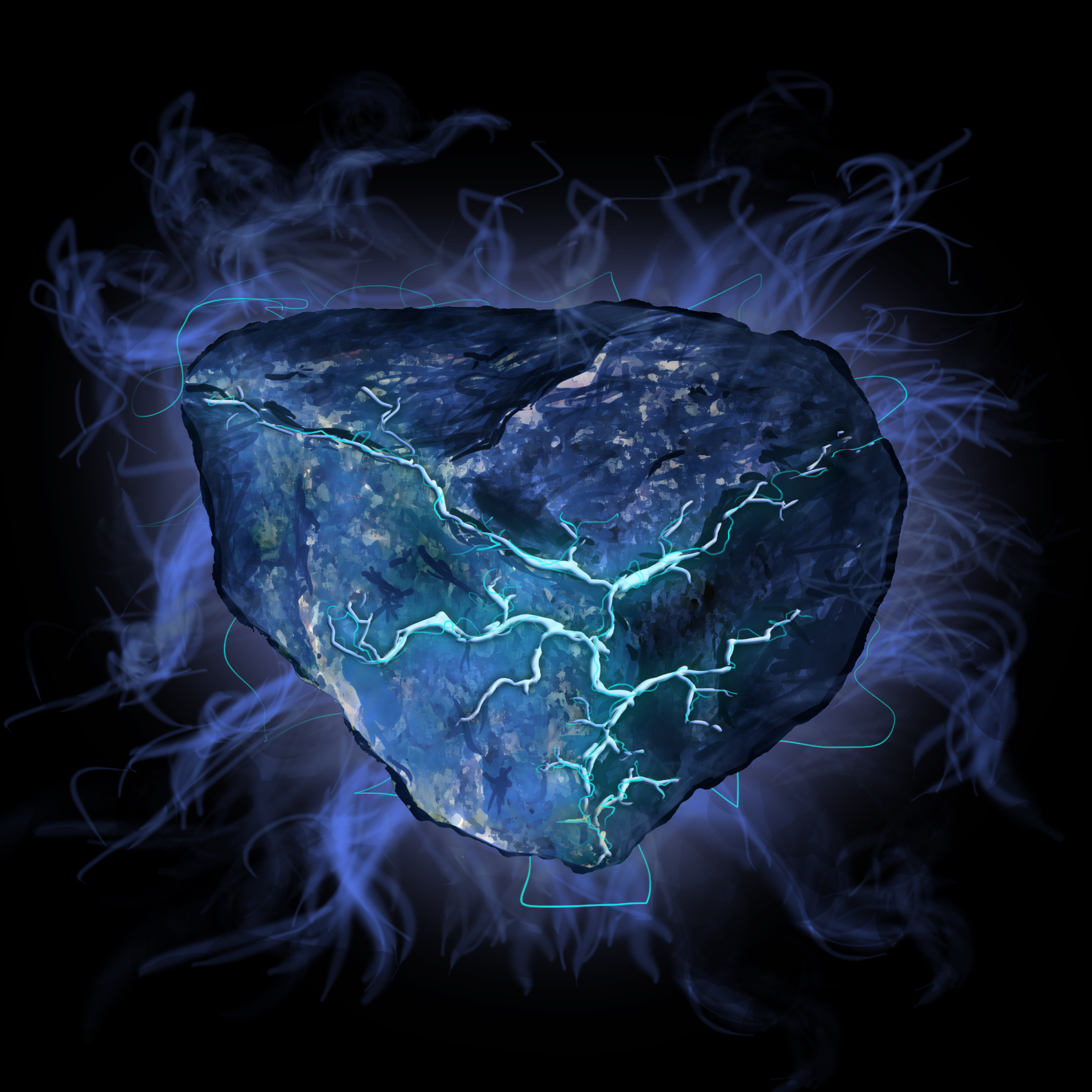 Weaknesses
The Corpse Carrier, for all its powers, still inhabits a vaguely humanoid body, and shares most of the weaknesses of such. Beware of his shield's efficiency, and his apparent immunity to poisons, but most elemental or arcane forces, as well as physical injury, should be viable means of combating the threat.The swarms he summons are particularly susceptible to fire.

It is said that this malevolent creature was created during the destruction of the Iridescent Seal, a stone imbued with a large portion of Neketh's ether power.