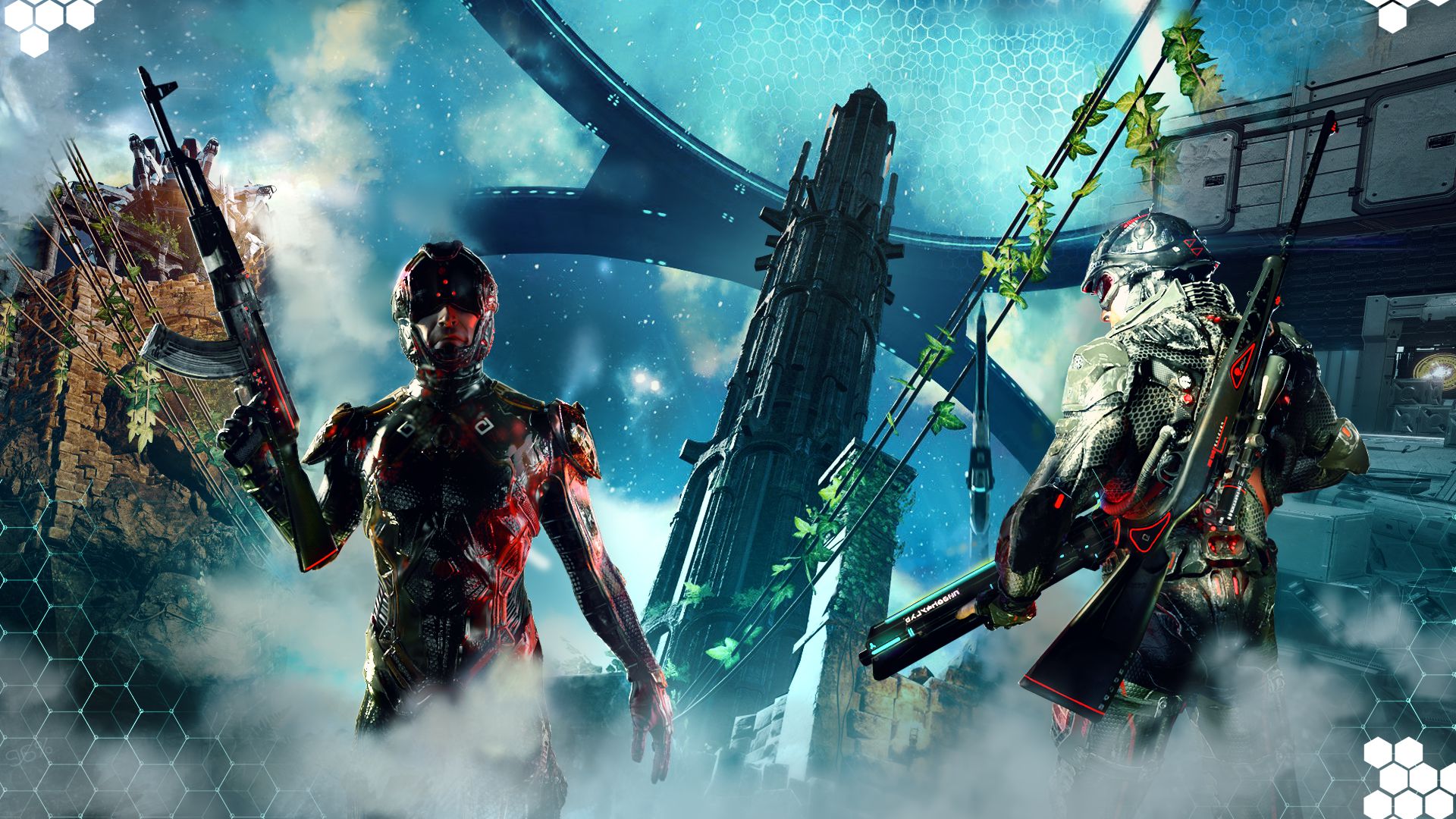 Islands of Nyne: Battle Royale is an online, competitive, first-person shooter inspired by works such as Battle Royale and The Hunger Games. Handpicked by a mysterious alien race and taken to a distant homeworld, 100 players must fight each other to the death in 1 of 3 ever-shrinking arenas. Drop in, find a weapon, and stay alive... for only 1 can emerge victorious. The rest must die!

Define Human Studios have dedicated themselves to creating a fresh take on the shooter genre while staying true to their core values as PC gamers. Both competitive gamers and science fiction nuts, Co-founders Rob Logan and Jake Tolton have had Islands of Nyne: Battle Royale brewing in their heads for quite some time. With a passion for games, they decided to take matters into their own hands and develop a game they've always wanted to make. 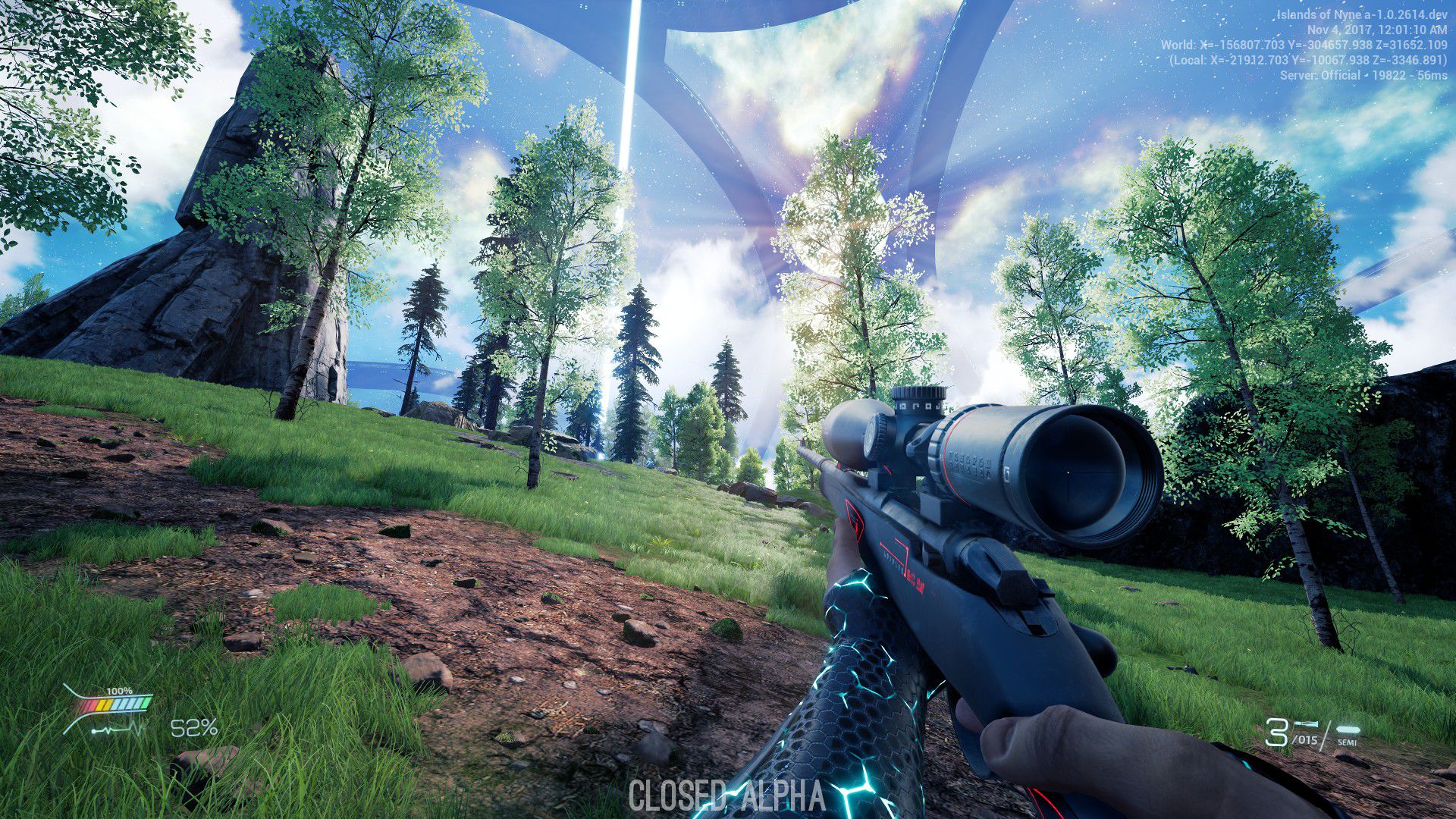 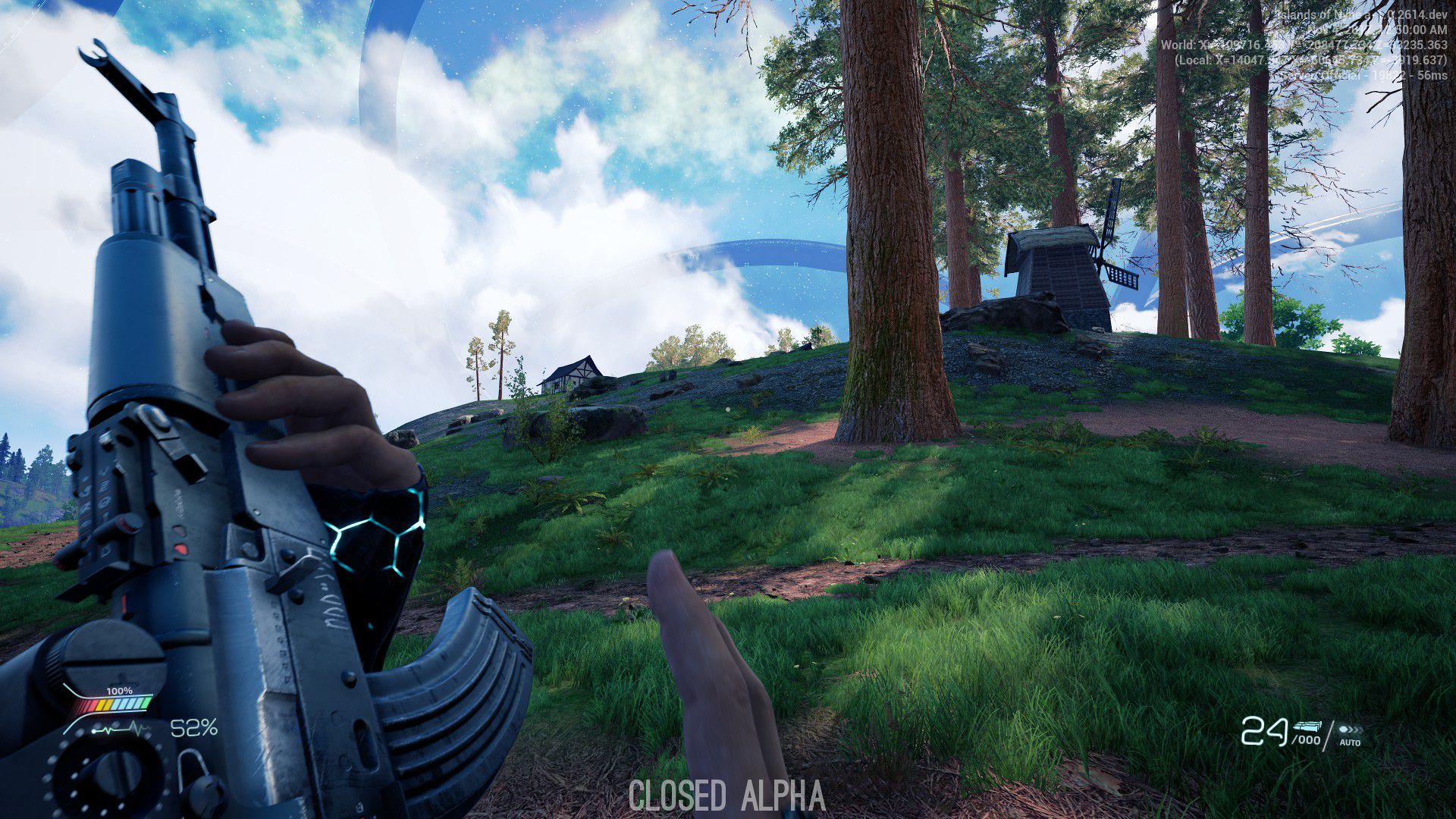 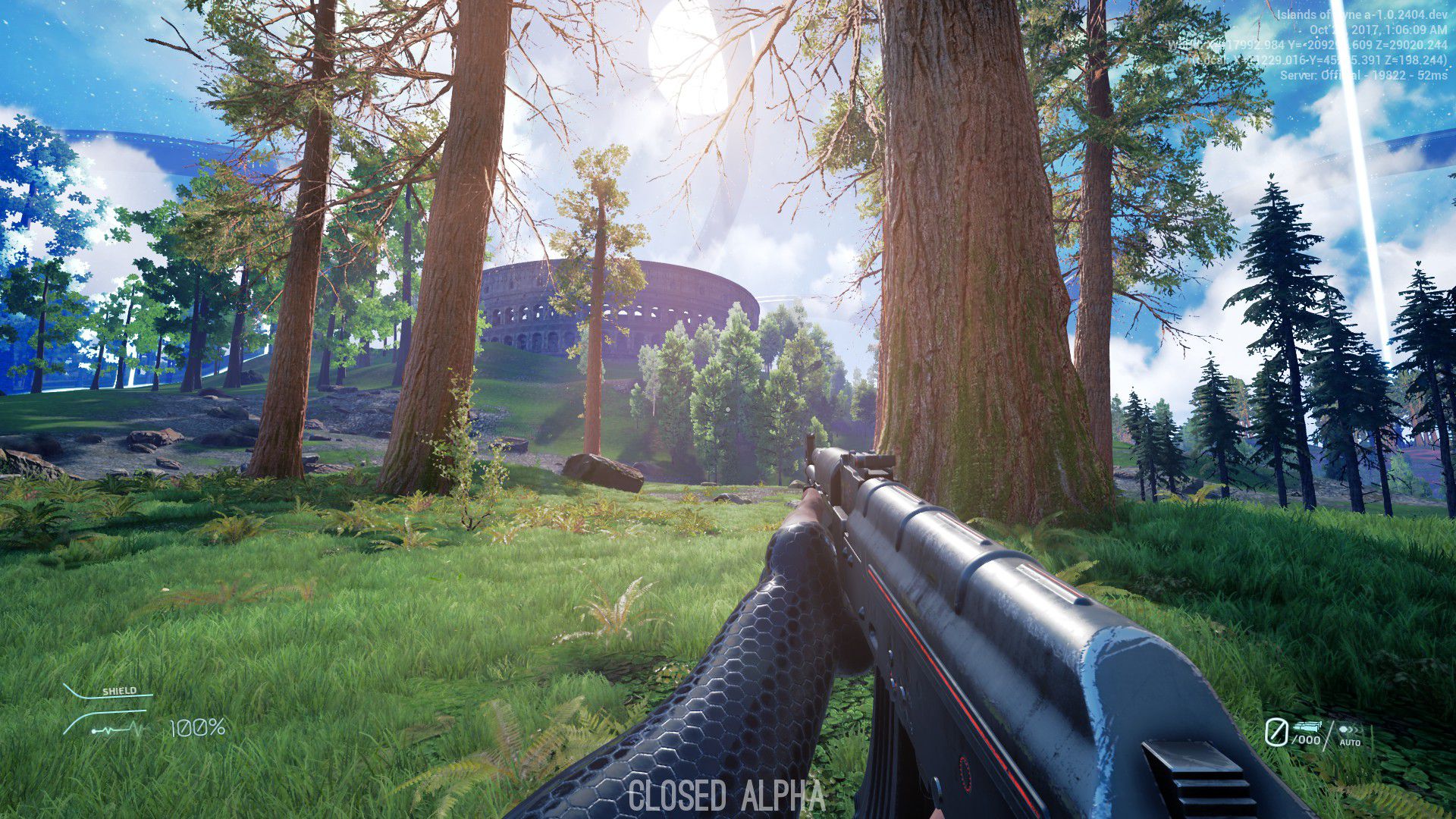 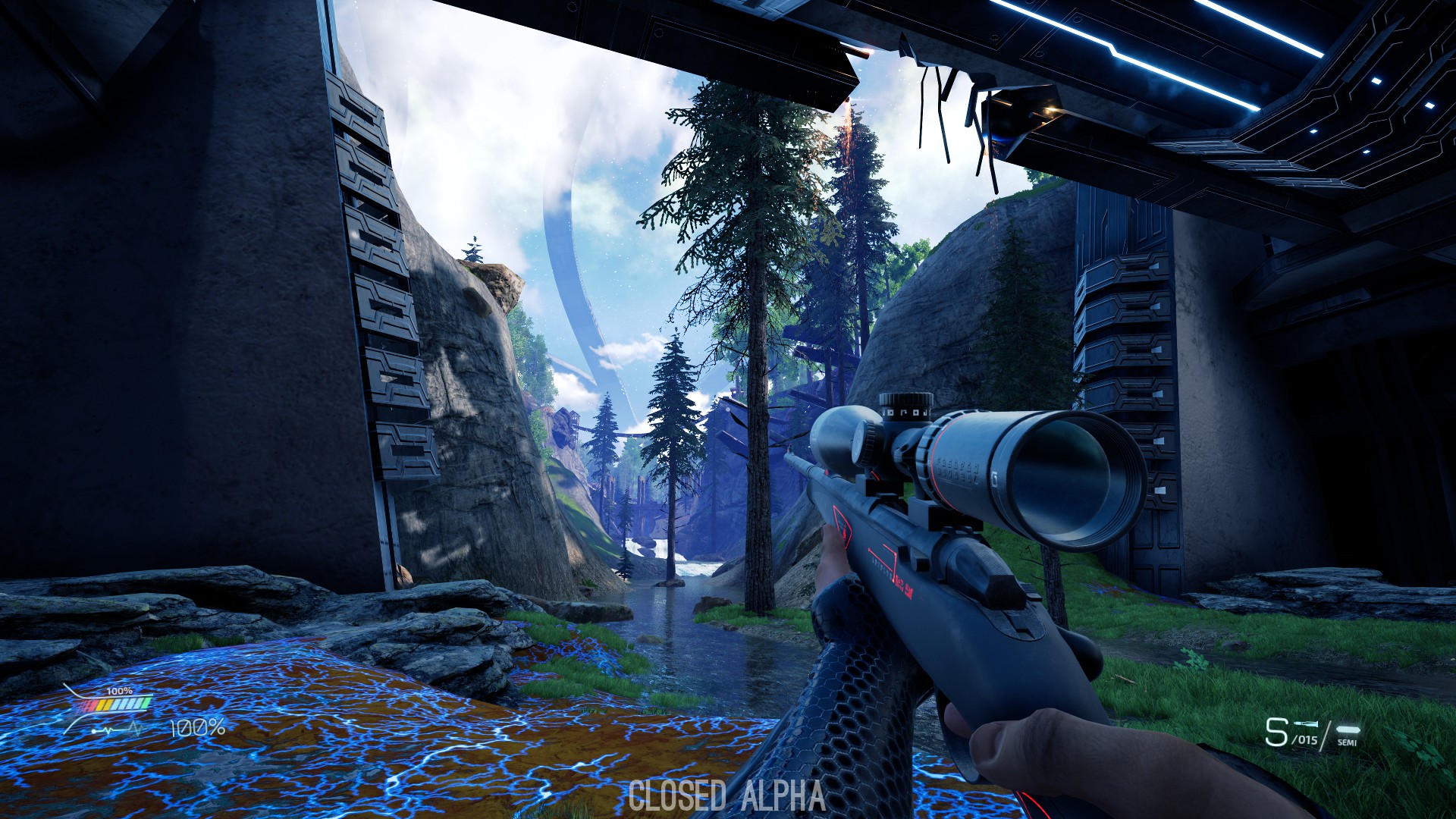 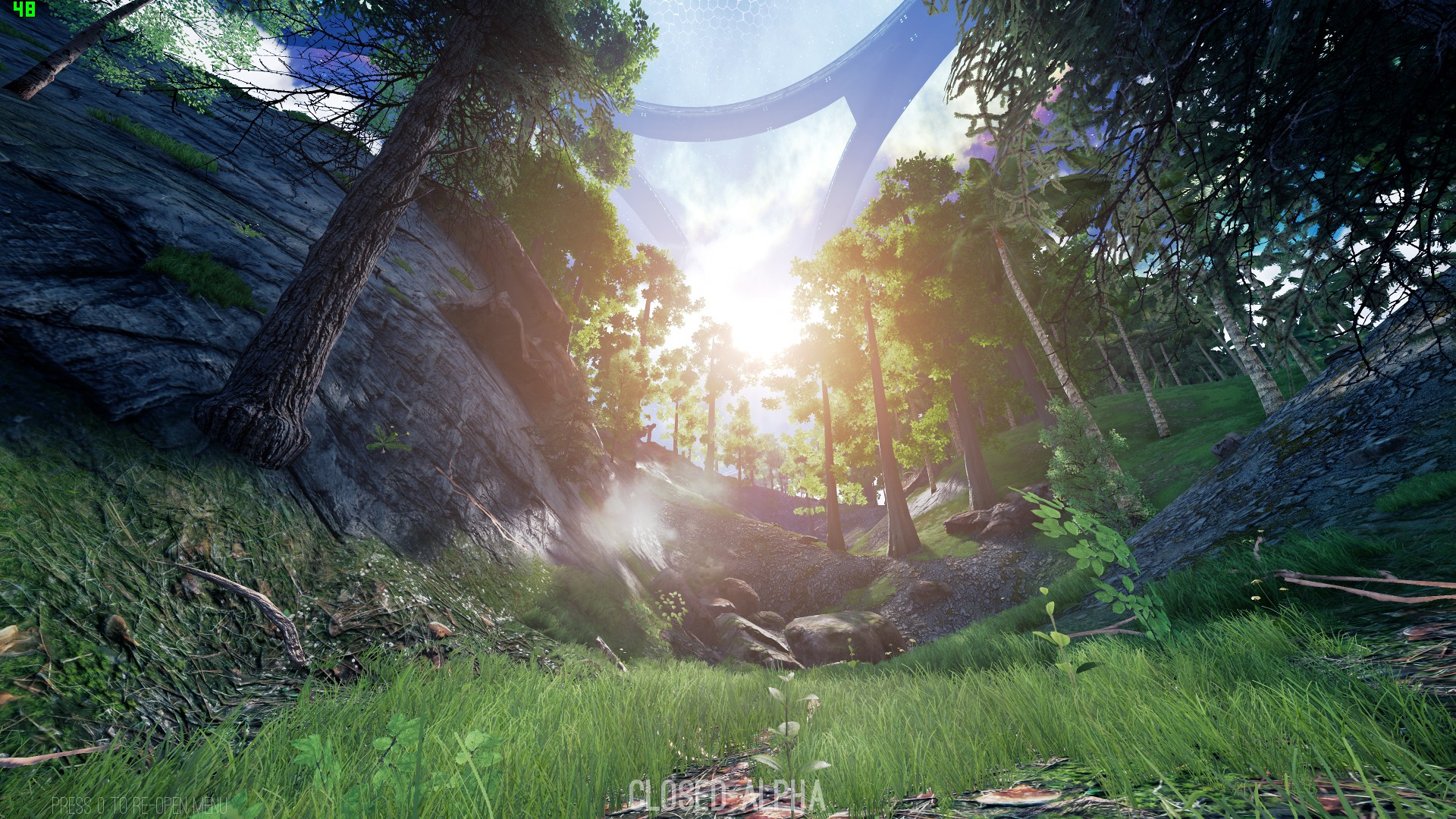 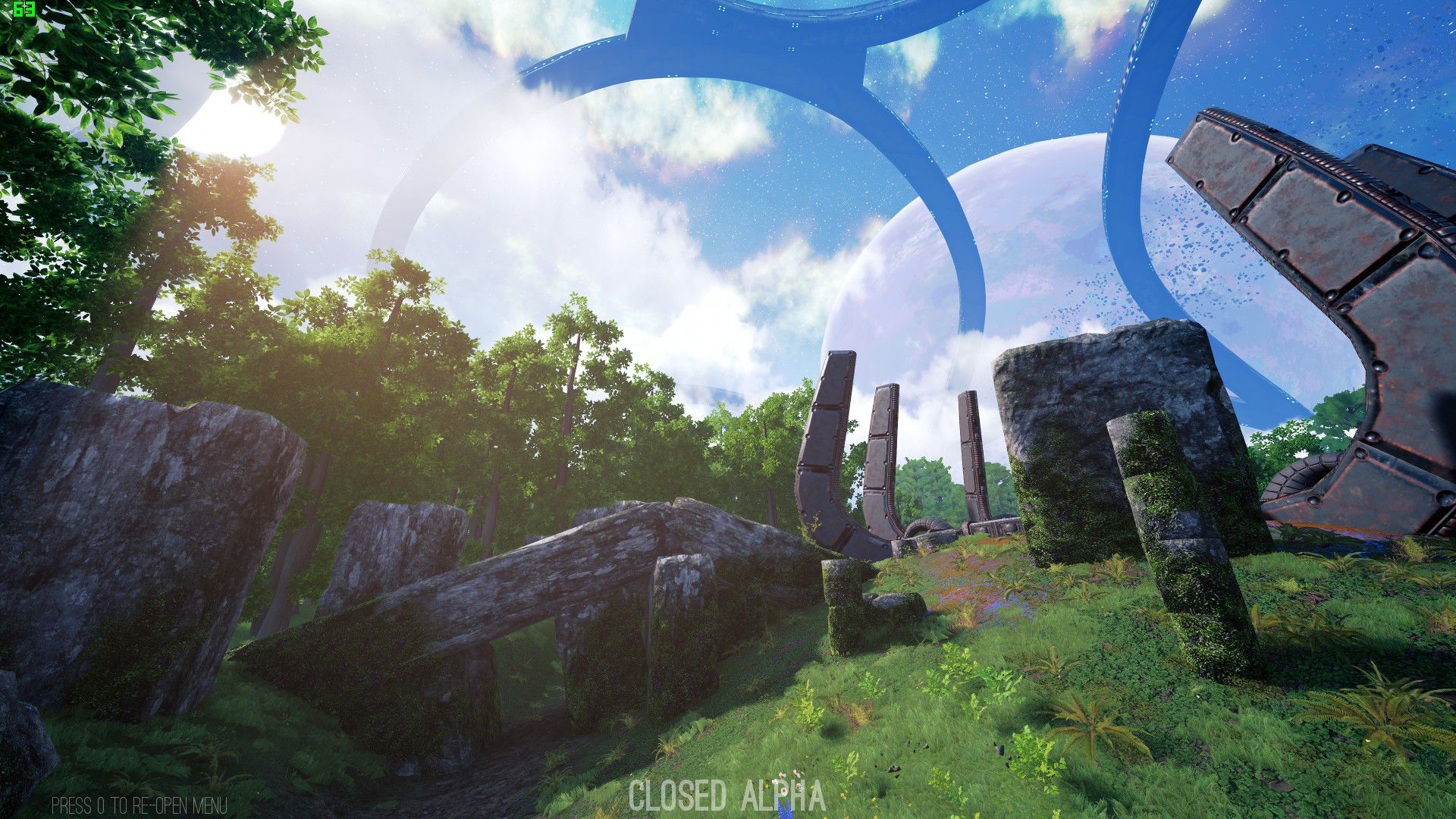 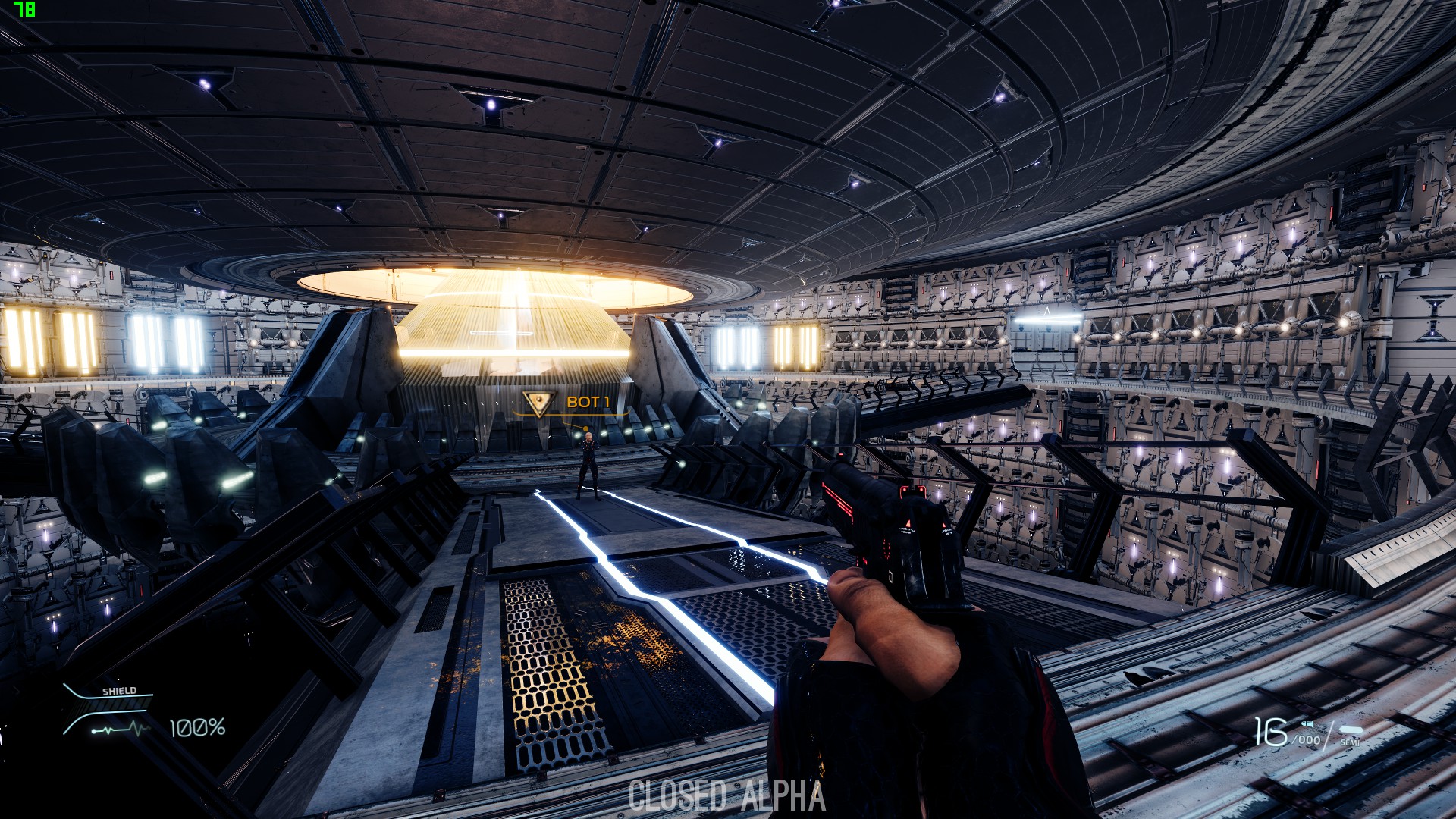 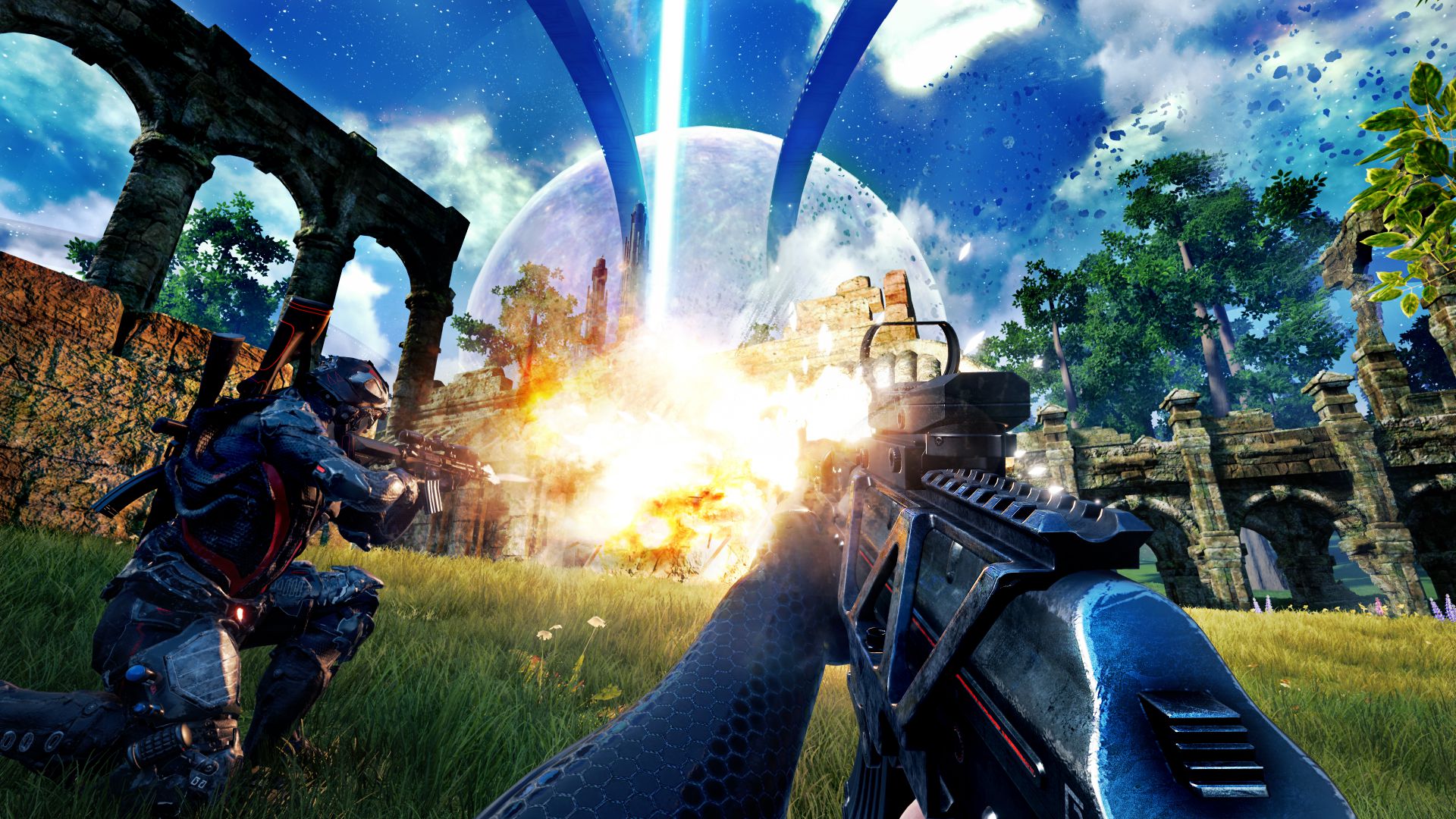 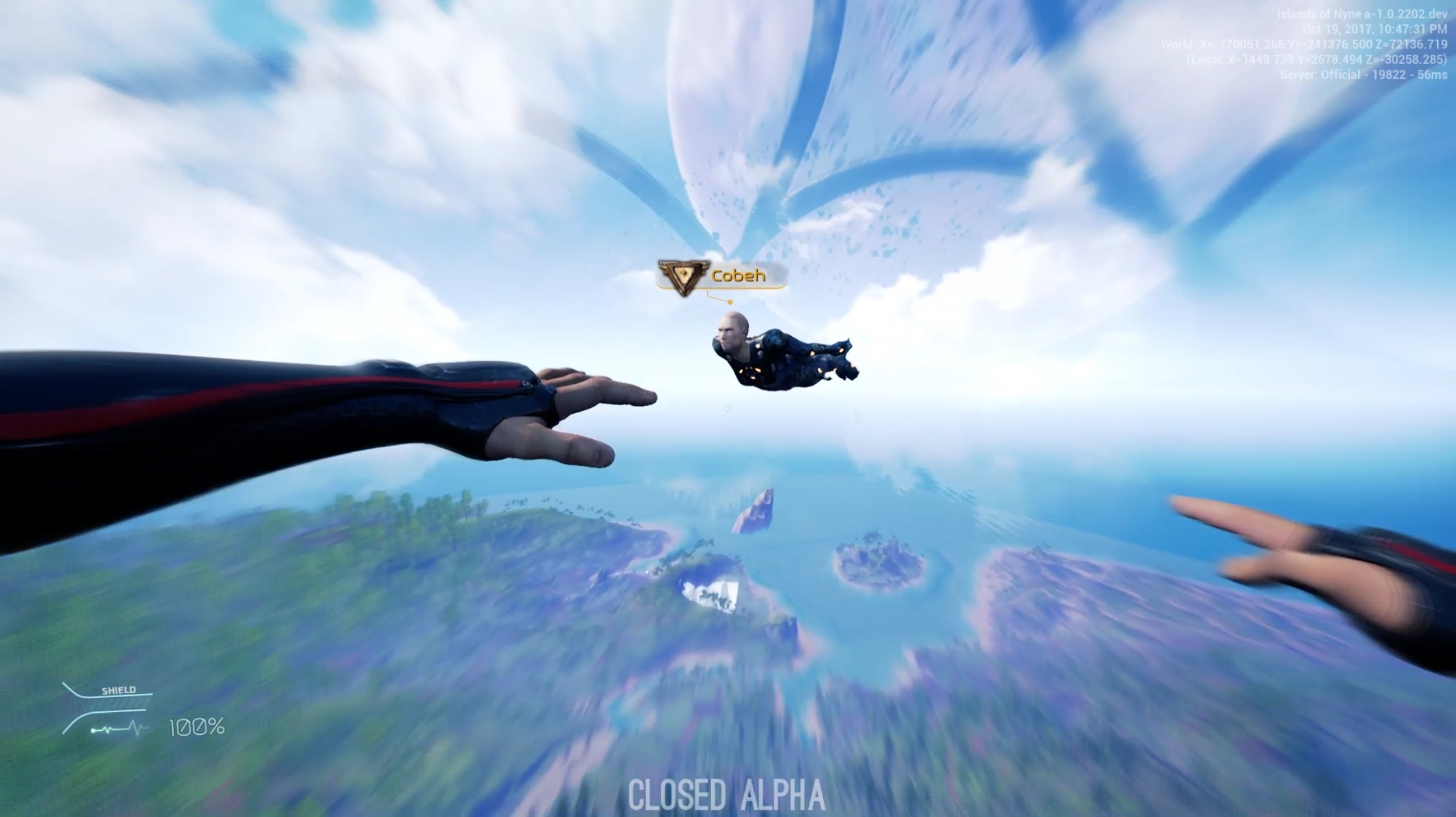 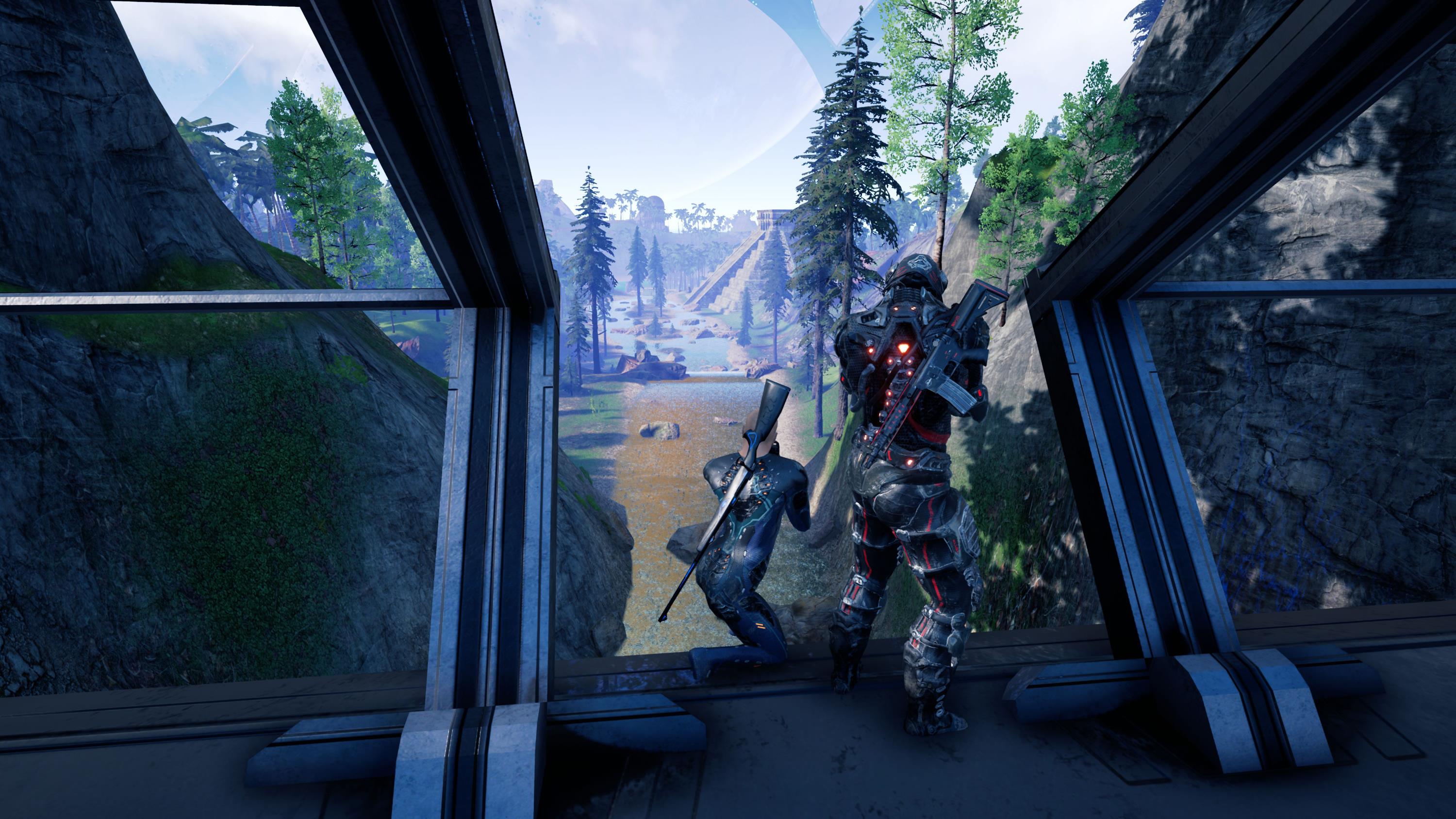 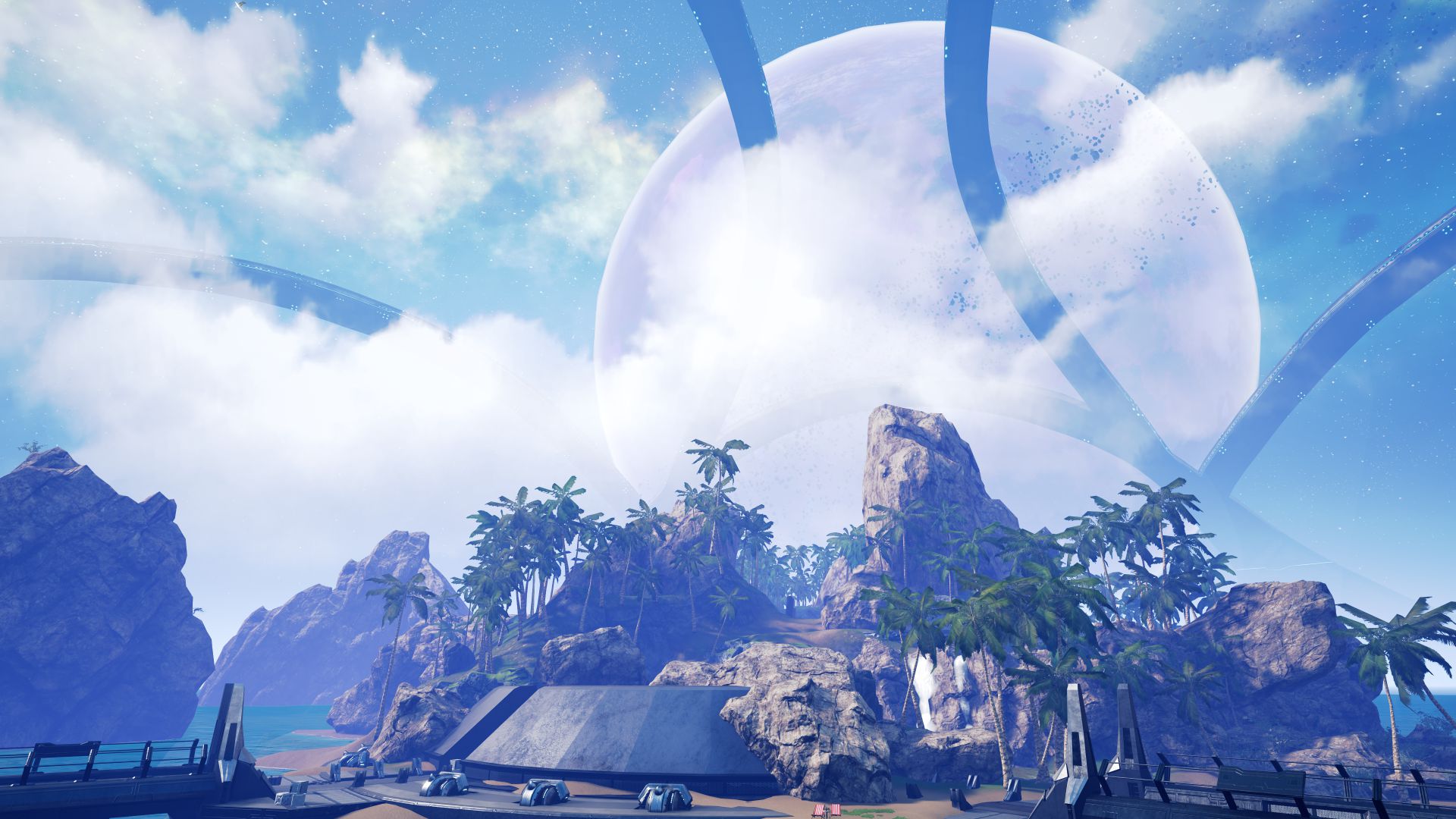 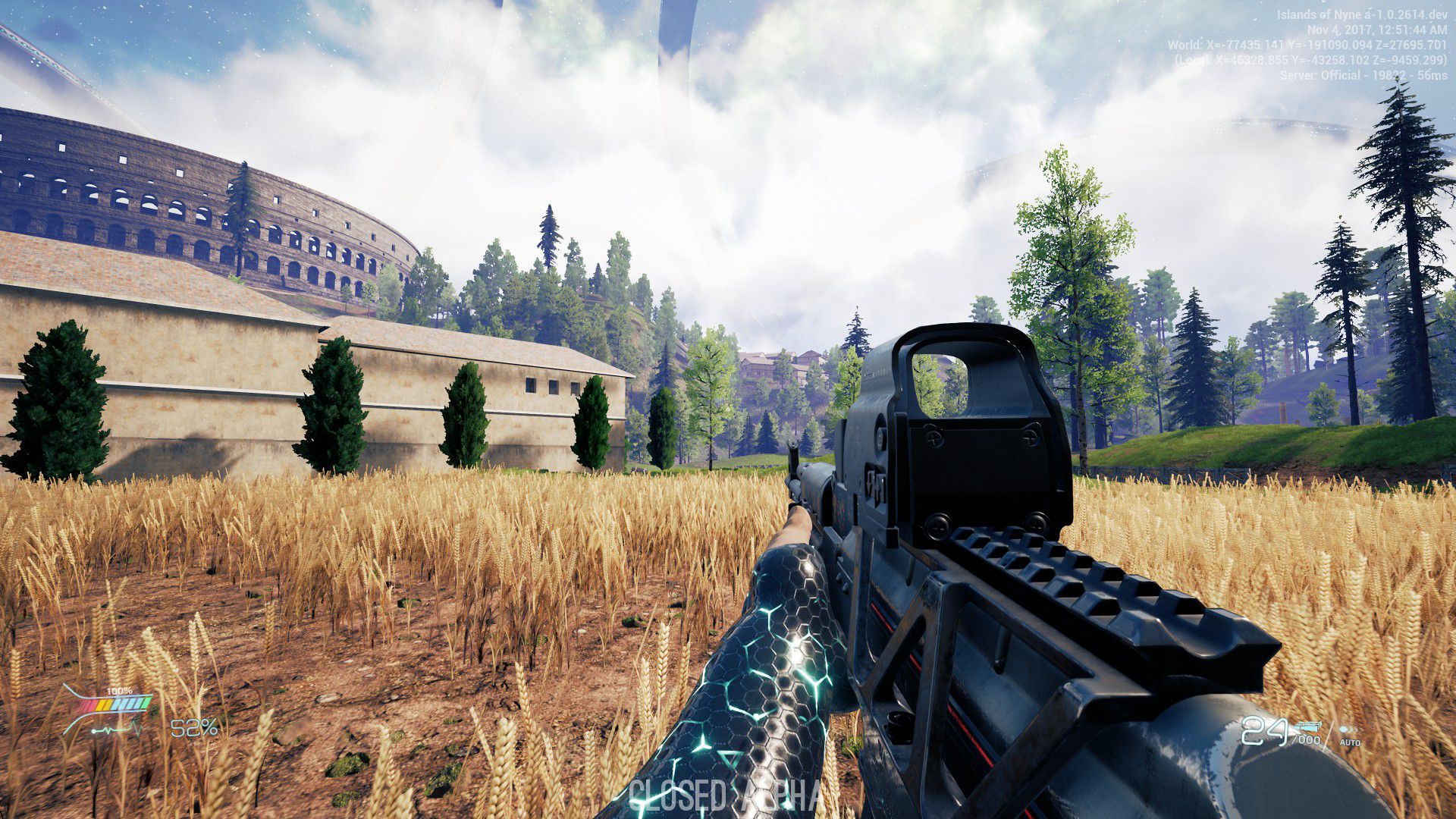 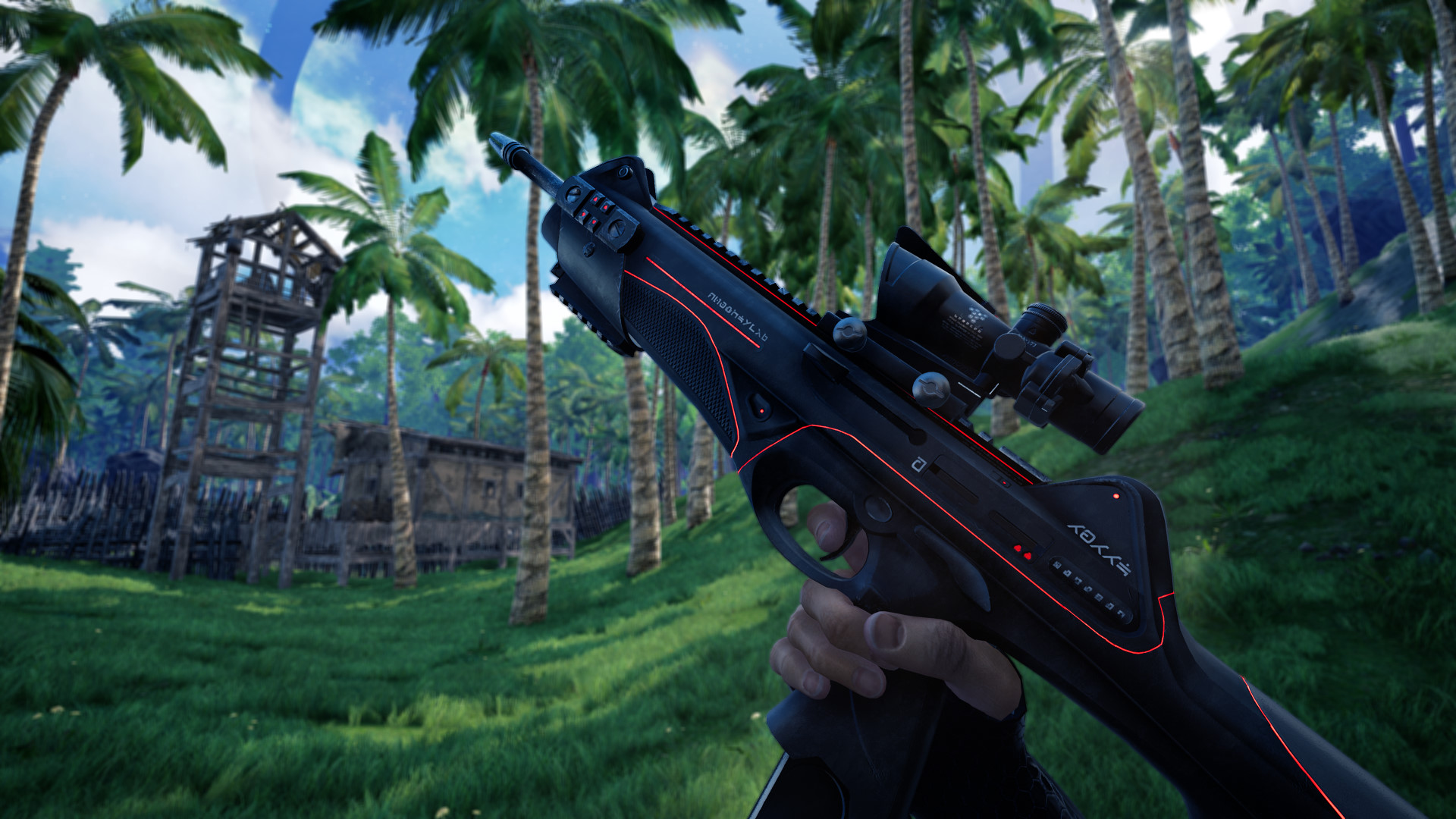