Interstellar Rogue is a Sci-Fi Roguelike where you go on a one Man/Woman mission to destroy The ultimate Robot enemy of humanity. It's inspired by various Retro greats such as lander, Metroid and Asteroids. As you travel from one system to the next you will:

Interstellar rogue is now live on Kickstarter!
Come get your Beta access if your into it! :-) 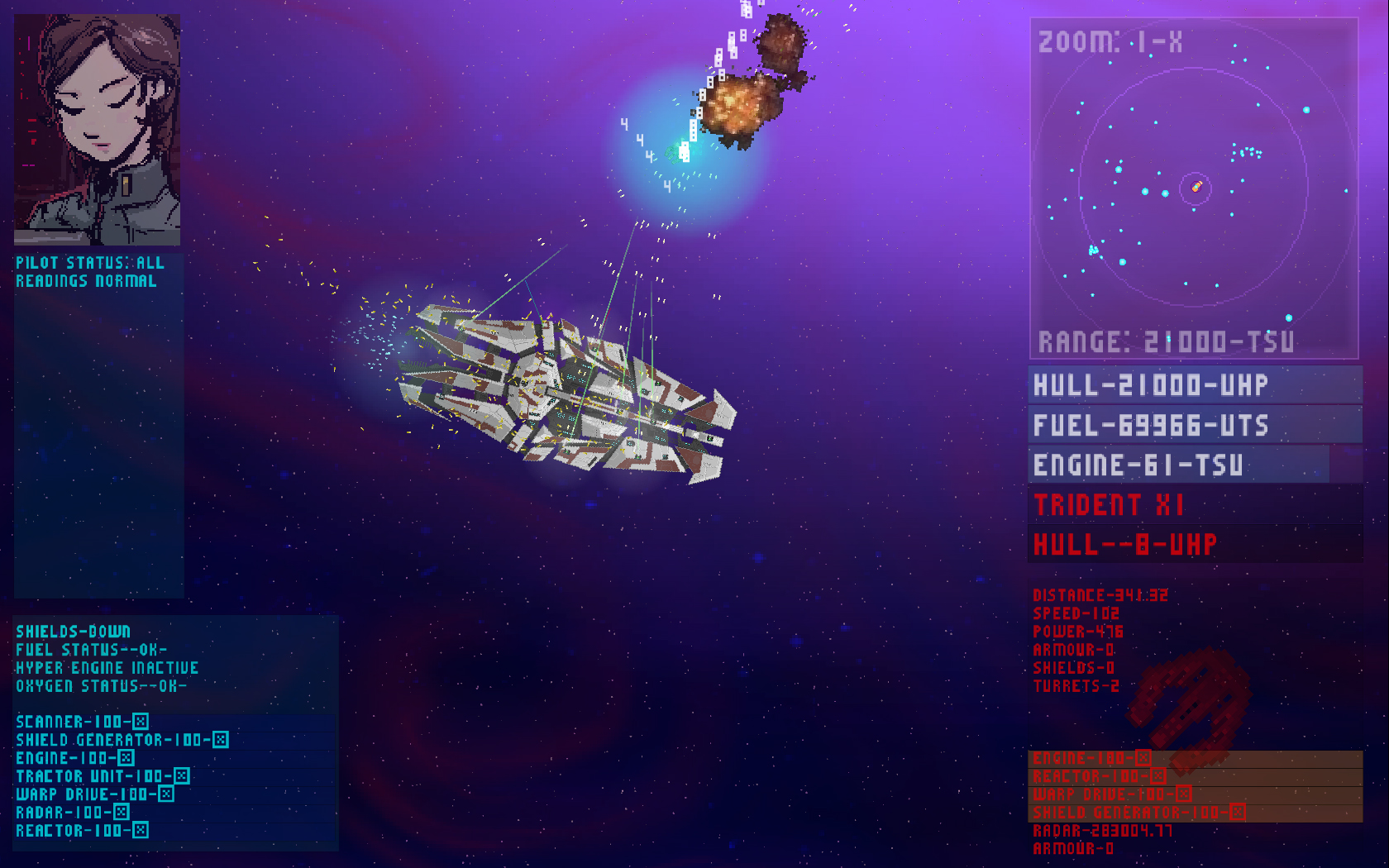 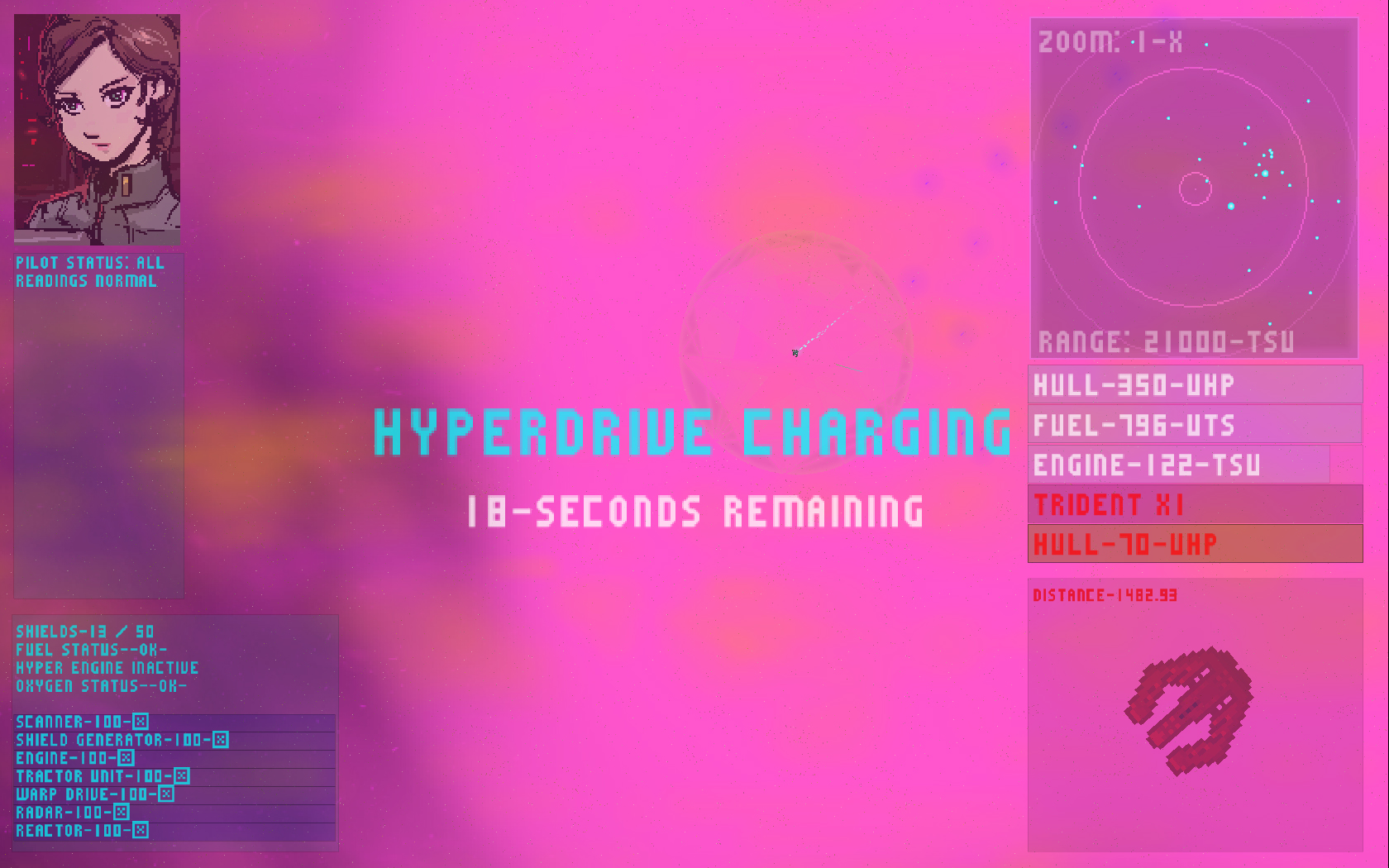 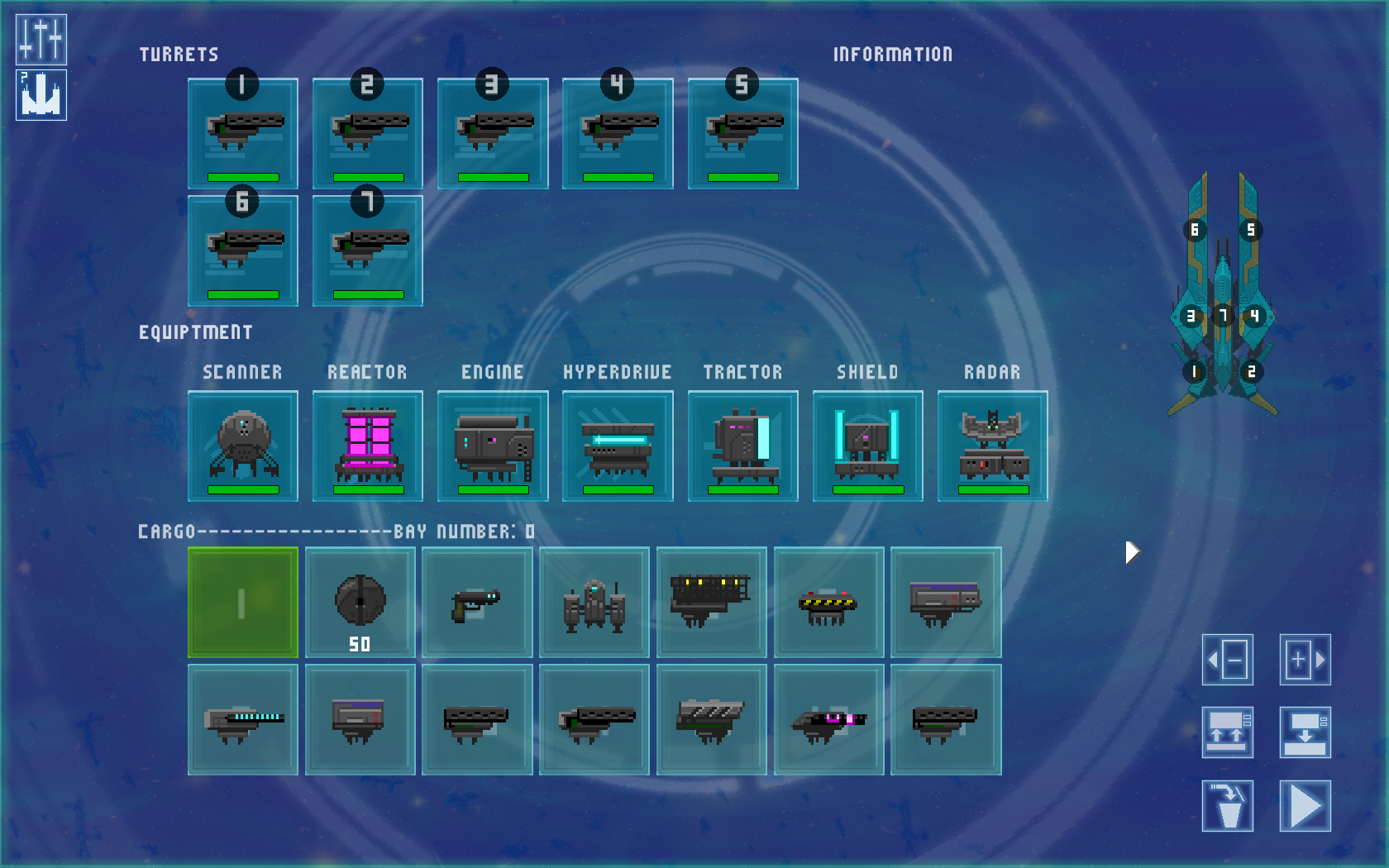 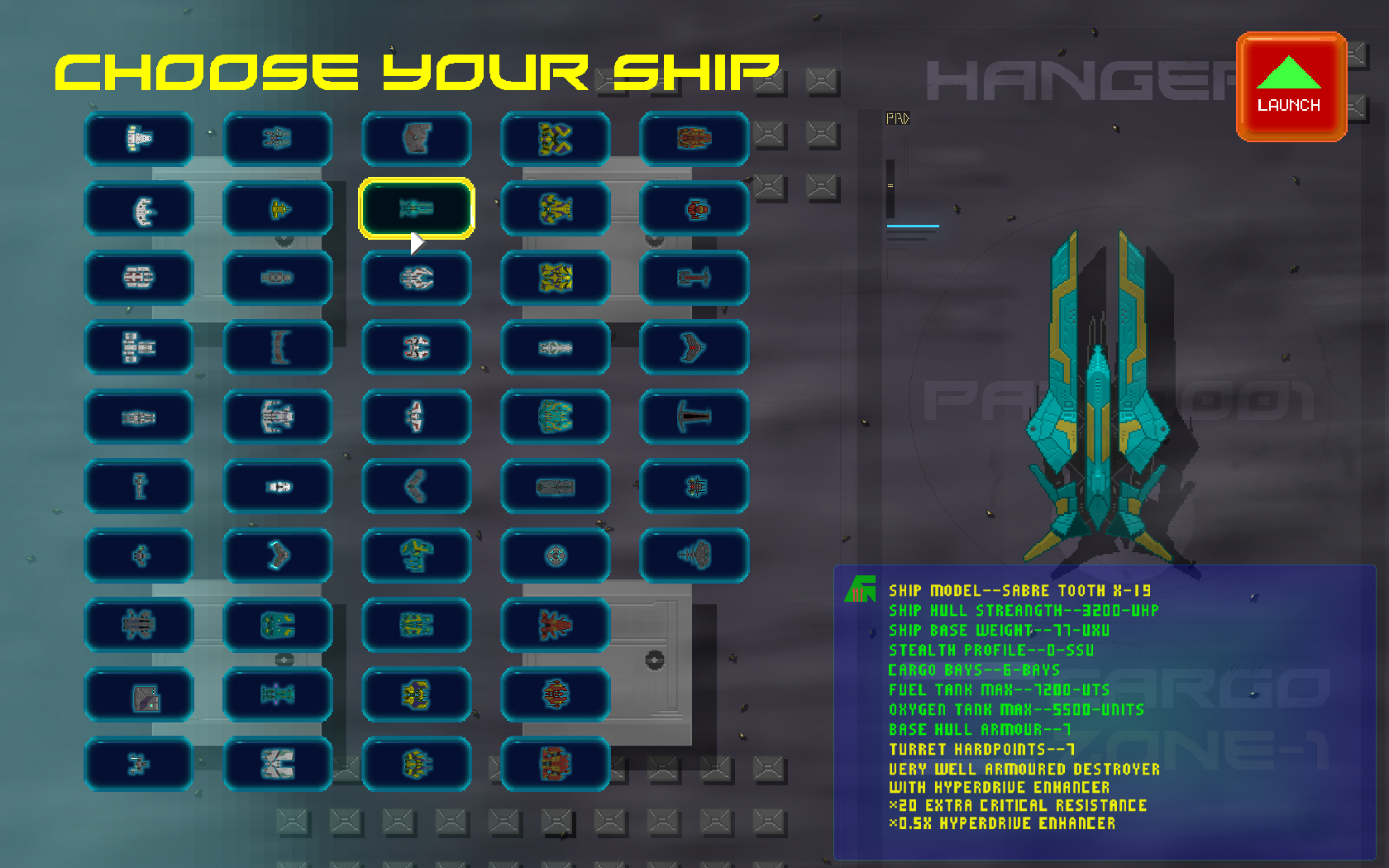 Interstellar rogue is now live on Kickstarter! Come get your Beta access if your into it! :-)