Gunnhildr is a FPS Rogue-Lite inspired by Norse Mythology, in which players assume the role of an exiled heroine. She is leading a rebellion against the Elders of Niflheim to protect its innocent citizens from the one natural resource (halite) which is both the planet's salvation and undoing.

In a Norse-inspired science-fiction world on the brink of collapse, she is the only one with the will and strength to save it... Gunnhildr is a FPS Rogue-Lite inspired by Norse Mythology, in which players assume the role of an exiled heroine. She leads a rebellion against the Elders of Niflheim, protecting its innocent citizens from Halite, the one natural resource that is both the planet's salvation and destruction. Uncover the secrets of Niflheim as you journey through 4 distinct worlds with fast paced dynamic action, collecting ancient weapons and powerups, and building your rebellion to defeat The Primes.

Gunnhildr began as a small side project for RatDog Games. The team comes from a background of loving a multitude of gaming genres including but not limited to Rogue-lites, FPS', and RPG's. This mutual love led to an internal weekend game jam. The weekend ended with a simple prototype of a FPS Rogue-Lite and a narrative which far exceeded the bounds of such a small project. It was then that we knew Gunnhildr's story needed to be told.. and our desire to create a unique FPS Rogue-Lite was born. 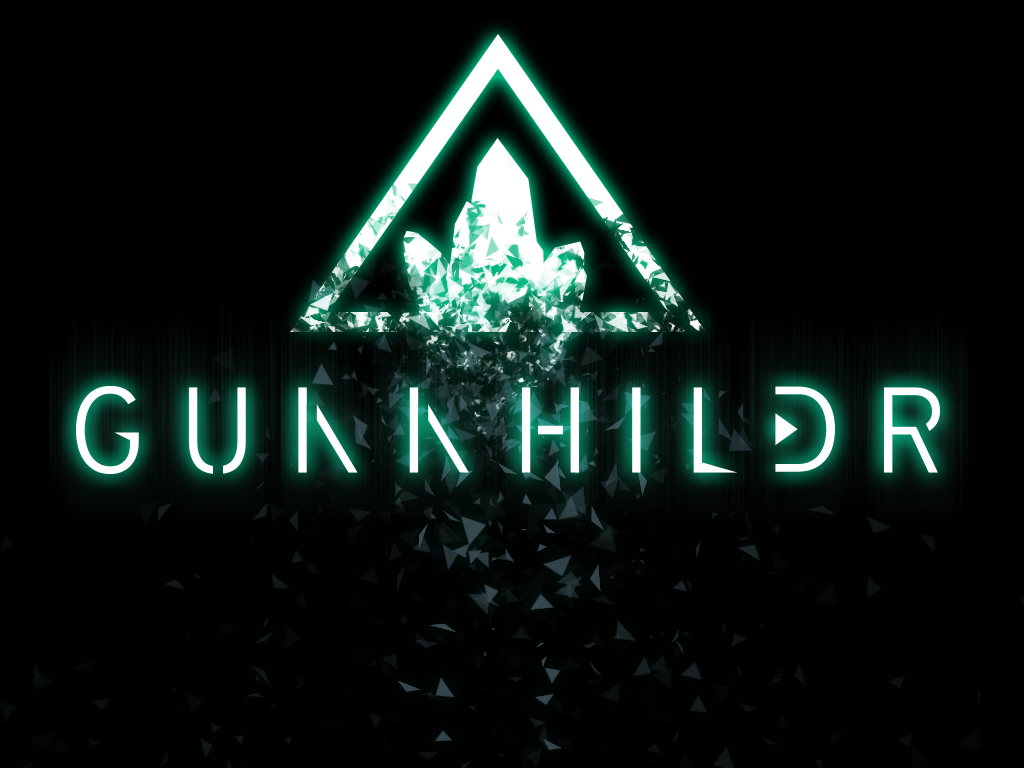 RatDog Games allows for the contents of Gunnhildr to be published through video broadcasting services for any commercial or non-commercial purposes. Monetization of videos created containing assets from Gunnhildr is legally & explicitly allowed by RatDog Games. This permission can be found in writing at https://www.indiedb.com/games/gunnhildr/presskit.