Gloria Victis is a MMORPG with an emphasis on realism, set in a low-fantasy medieval open world. Enjoy skill-based non-target combat, open PVP with territory control, deep, expanded crafting system, player-driven economy and a mature, extensive storyline – all that served with beautiful, realistic graphics and immersive atmosphere. Choose one of two nations: proud Midlanders inhabiting vast green lands or vengeful Ismirs from the frosty North and join the conflict!

A new Gloria Victis update has appeared a few days ago! What awaits you in the new patch?

First of all, we have implemented the basics of crafting! We give you receipts, resources, workshops – mainly everything to make your own equipment! The crafting system has already got a development mechanism. Thanks to that, even when the player has all the available professions – he earns experience in this particular craft when he practices it. To craft a more advanced item, it will require a higher crafting level and some cooperation between different craftsmen. Due to that change, most of the equipment currently in-stock will be replaced by receipts. It appears that it is the very beginning of an in-game economy driven by players! 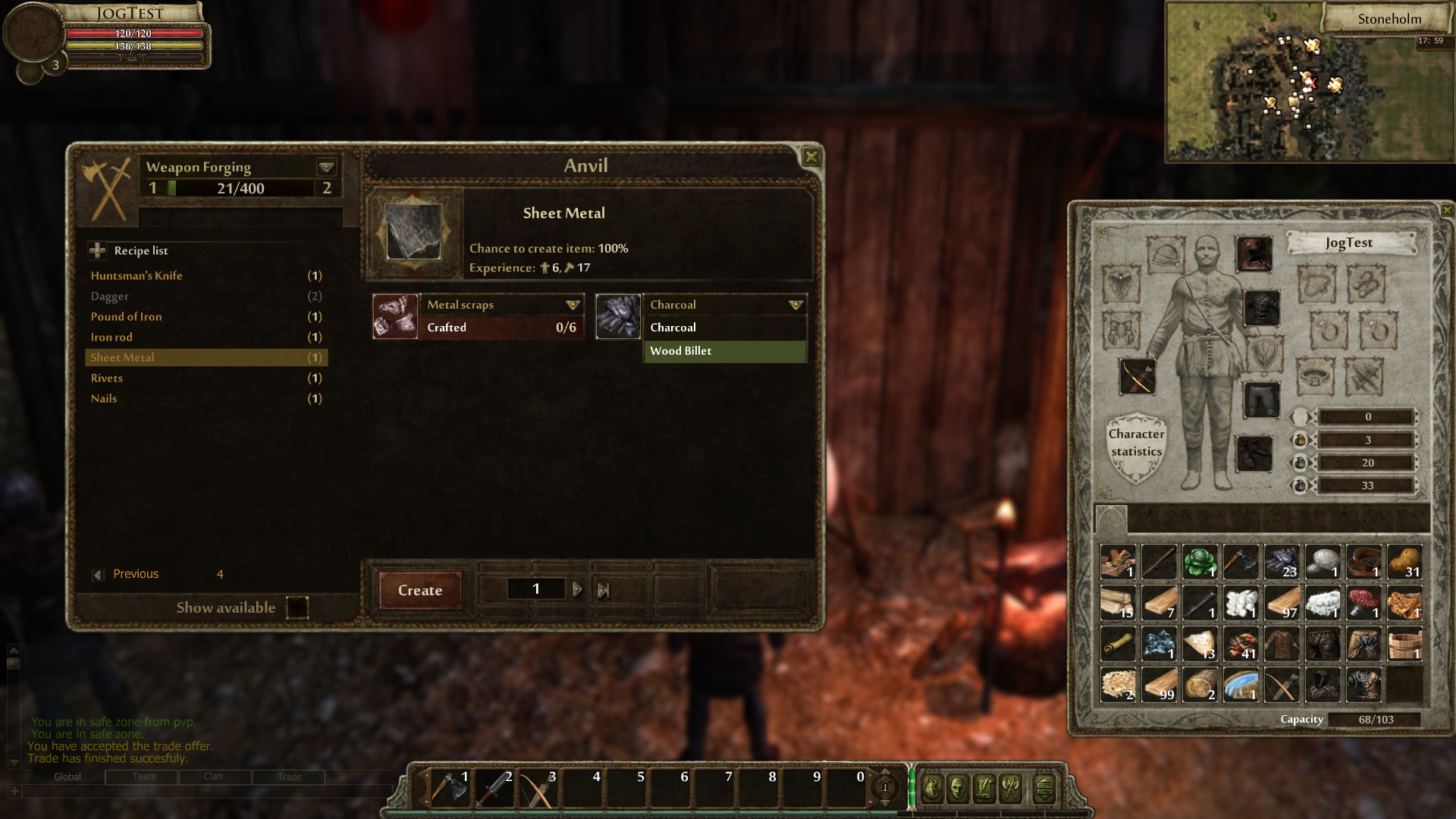 The second case relates to the test map. It is now 30% bigger due to addition of near-sea areas around Mereley; additionally, guards have appeared in towns and at the standard camp and they will not hesitate to attack a player of an opposite faction or a bear.

Minor changes were added to the mechanics – some statistics are counted and displayed in decimal form. To allow players a better impression of character development, we have also added new modifiers that influence health and stamina regeneration. We have also implemented two new graphic options – Motion Blur and Depth of Field. Slight fixes were made to item statistics and enemies.

Except aforementioned news, we have also implemented many fixes of already existing systems. The most important of all is improving the texture loading system, which will reduce dropping of FPS (we are still working on proper optimization). We have completely rewritten the character controller and game launcher updating – from now, the launcher will download the updates in small packages – it will allow to continue the download from the last downloaded package instead of downloading the whole thing again. It will allow to comfortably download the patches by people with limited access time or limited data transfer.

We await your opinions and notes, and in the meantime – vote Gloria Victis on mmorpg.com! Mmorpg.com

You may find a complete list of changes here: Forum.gloriavictisgame.com 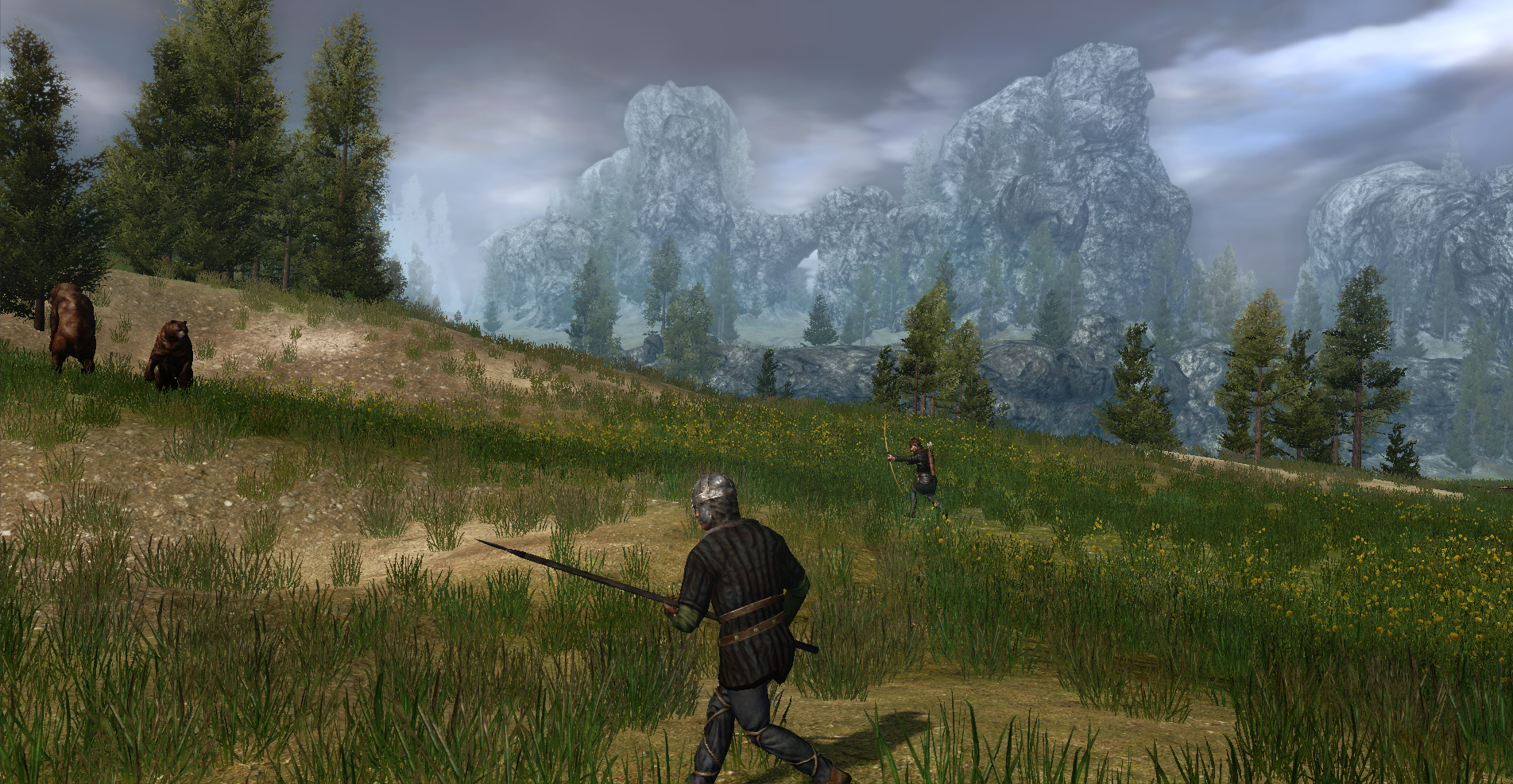 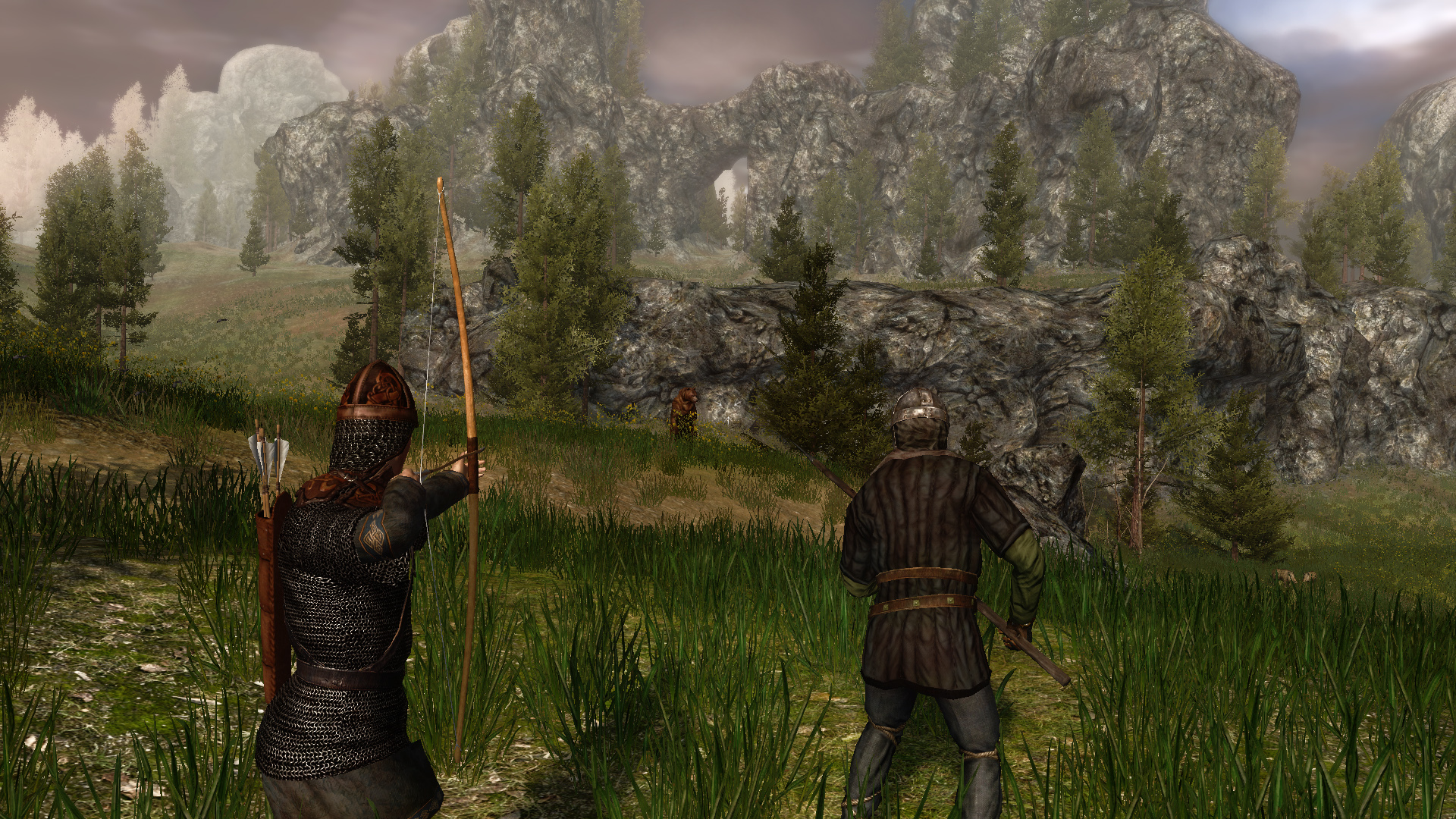 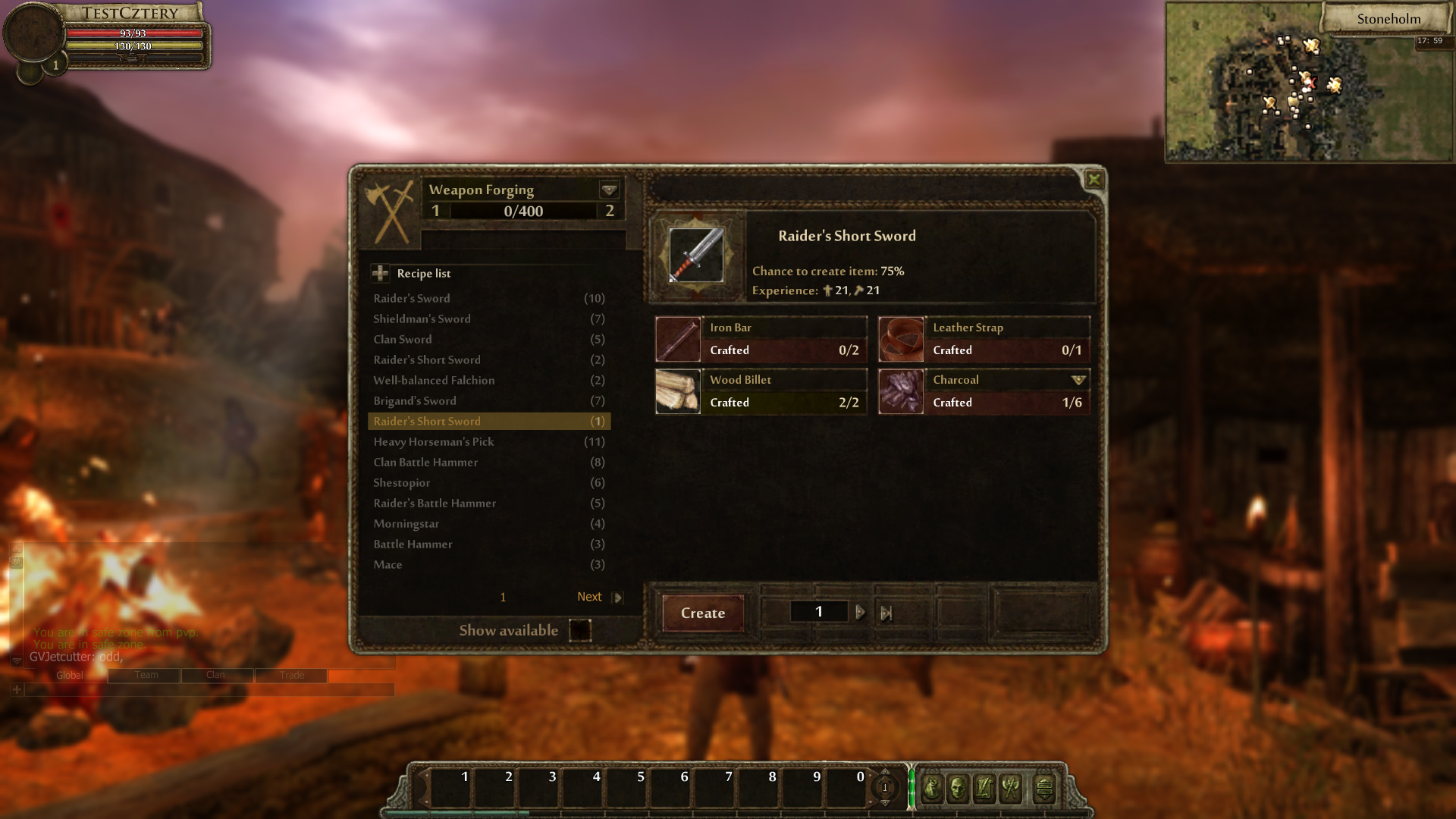 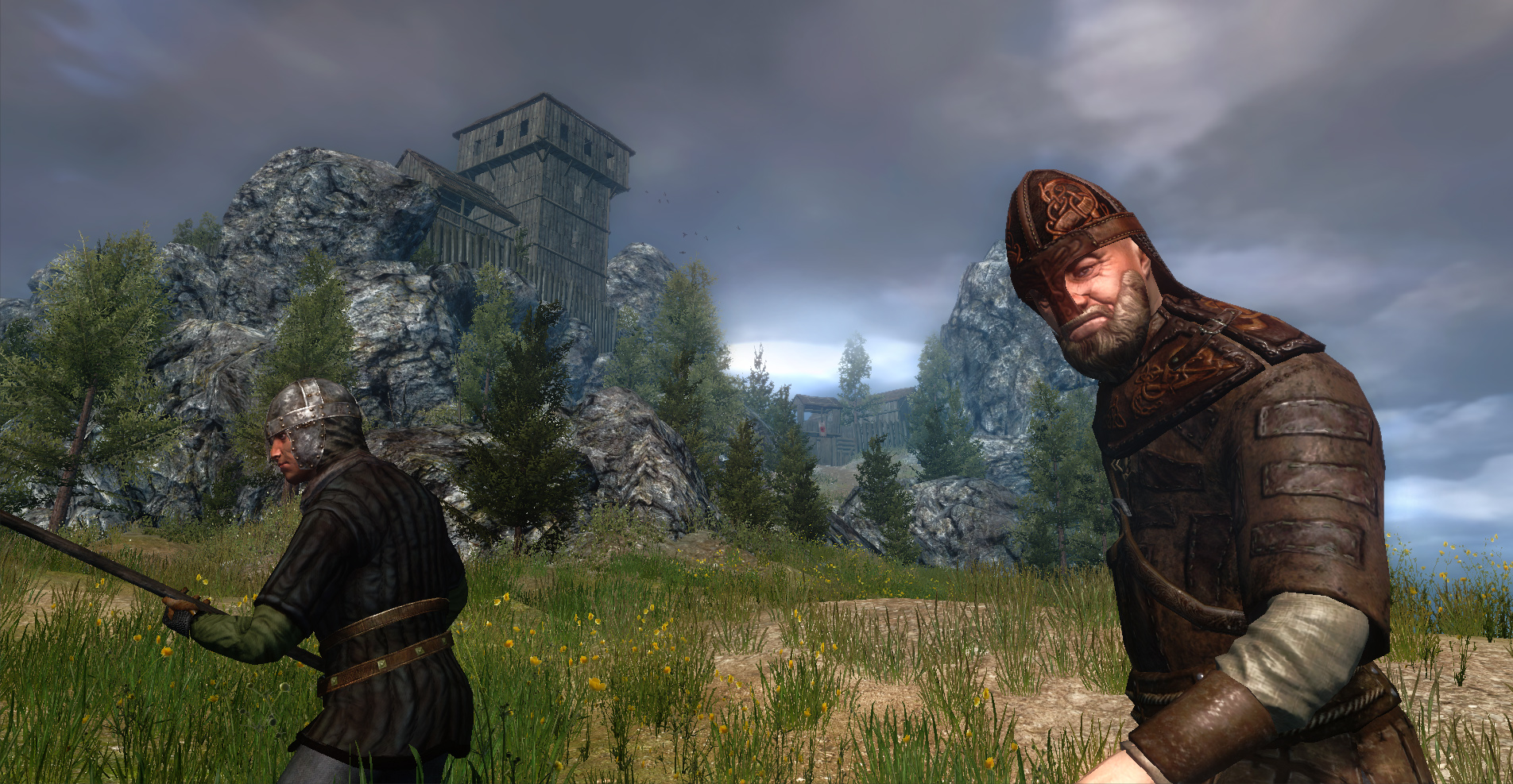 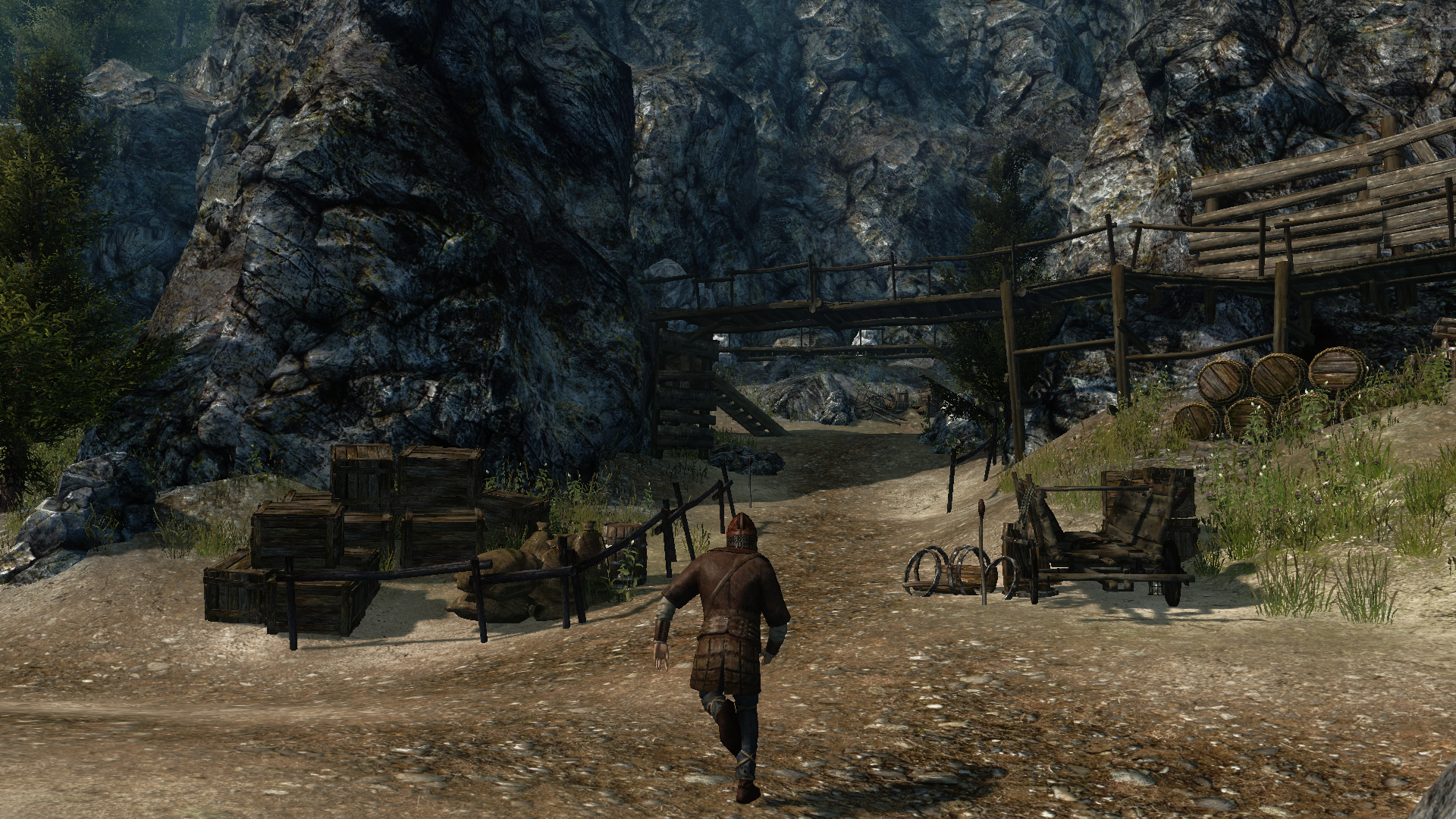 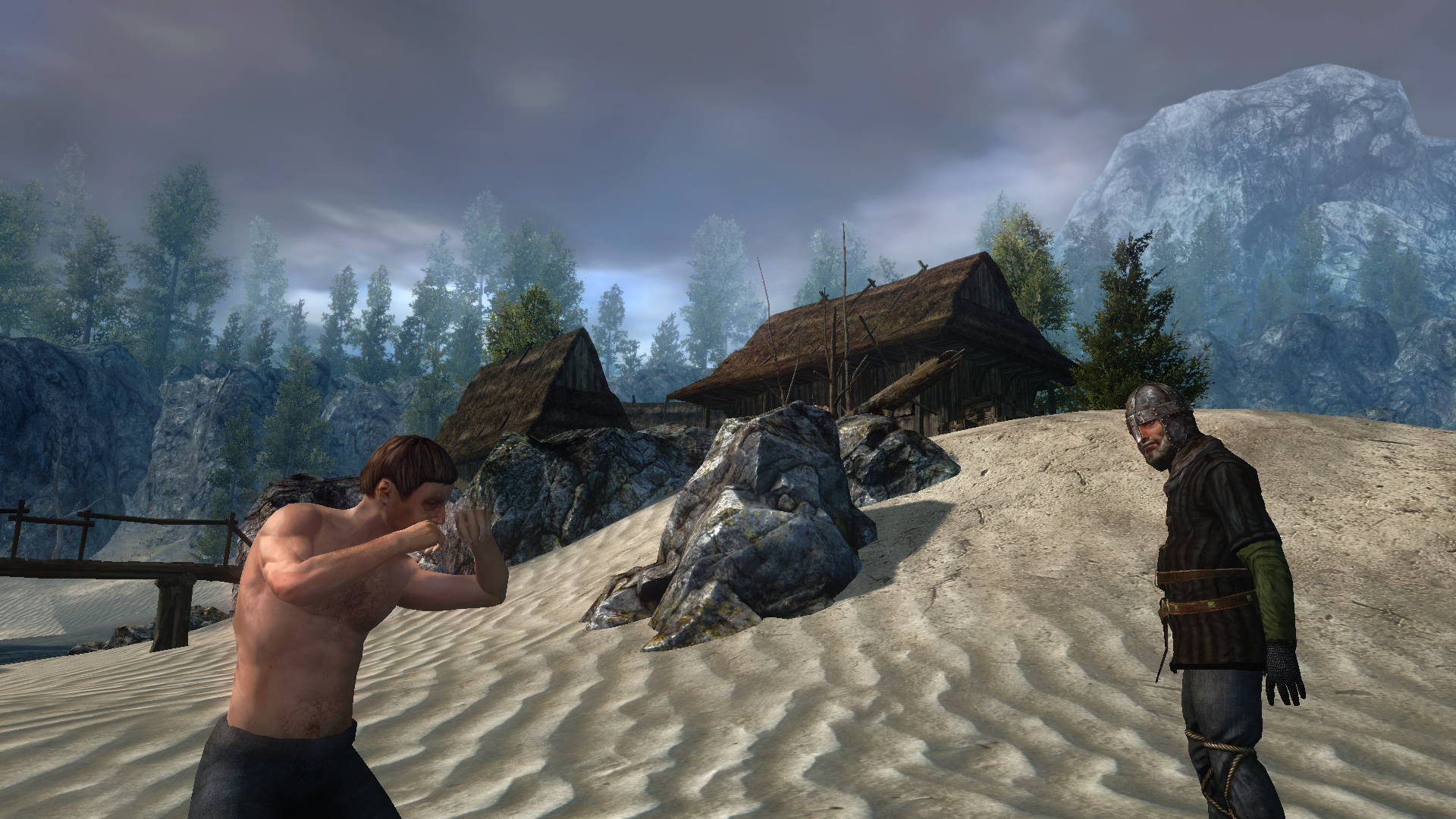 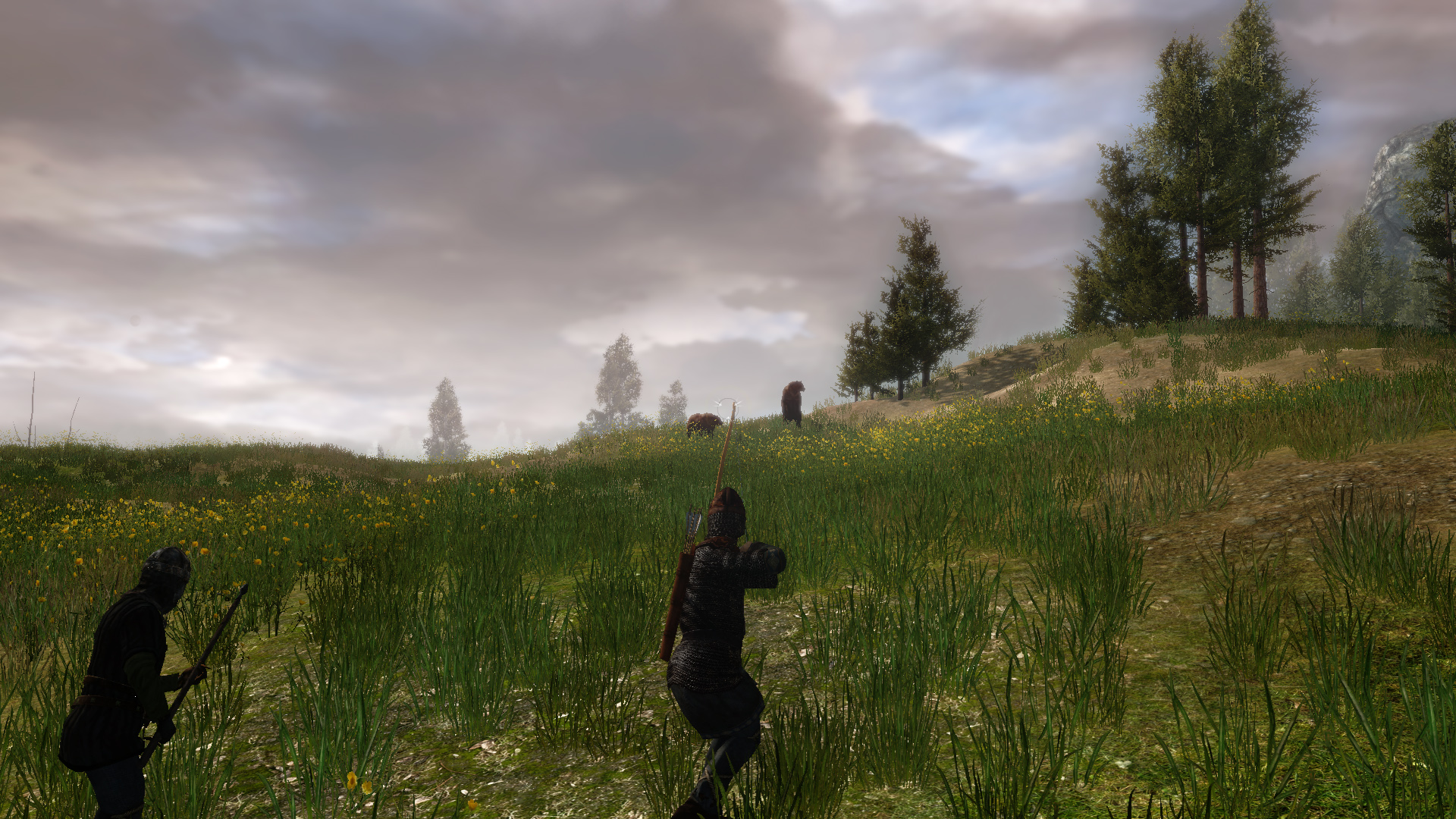 Wow, looks WONDERFUL. Guys, is there any ETA of Gloria Victis in Steam Early Access?

We don't have ETA for Steam yet but you can start playing right now!

It's Look Like Mount And Blade Warband But It's Gloria Victis

Looks nice. That GUI must have been a lot of work. You might wanna allow users to set bigger fonts in your game, like 2x of current size.

I want to play this, please?

This is huge HYPE, more than bannerlord, really.
Great work guys, i stand up and applaud your effort!