From March 7 to 9, we were at BitSummit in Kyôto in order to show Gangs of Space to the public and the media. At this pour présenter Gangs of Space au public et aux médias. At this occasion, we had the honor to receive the "BitSummit Excellence in Game Design Award"!

All the pictures of this post are available in better resolution in this gallery.

What is BitSummit?It's a game event dedicated to Japanese independant video games, founded by**James Mielke** with the support of Q-Games (and many others). This year was the 2nd edition, after a very successful (albeit smaller) one in 2013. A total of more than 120 indie teams and 5350 visitors attended these very nice 3 days. 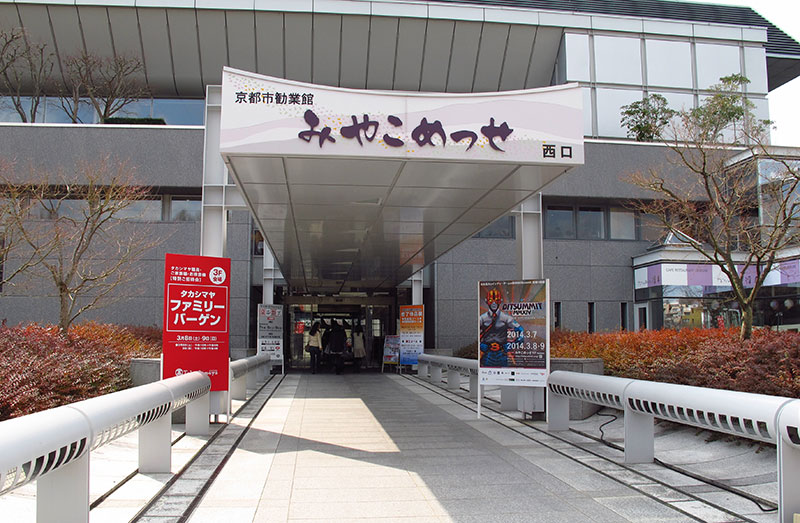 Touring the eventIn a big event space of the Mikayo Messe, every indie team has one table (or half one for some) that they could organize as they wanted. Since we had no Internet connectivity but still wanted people to have a feel of the MMO part ofGangs of Space, we had decided to bring 3 computers + a server, which was quite a lot to bring by train and subway!With a total of 120 teams, it was quite difficult to see all the games that were exhibited, especially when you had to tend your own booth! 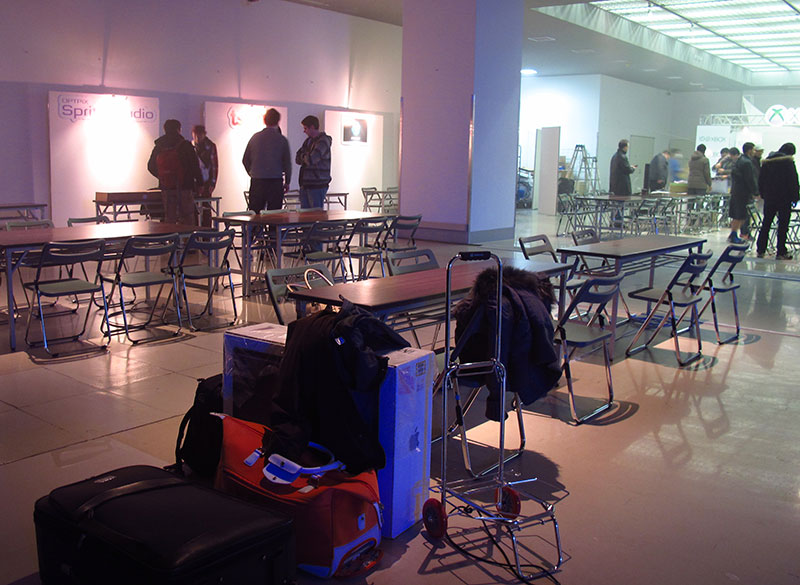 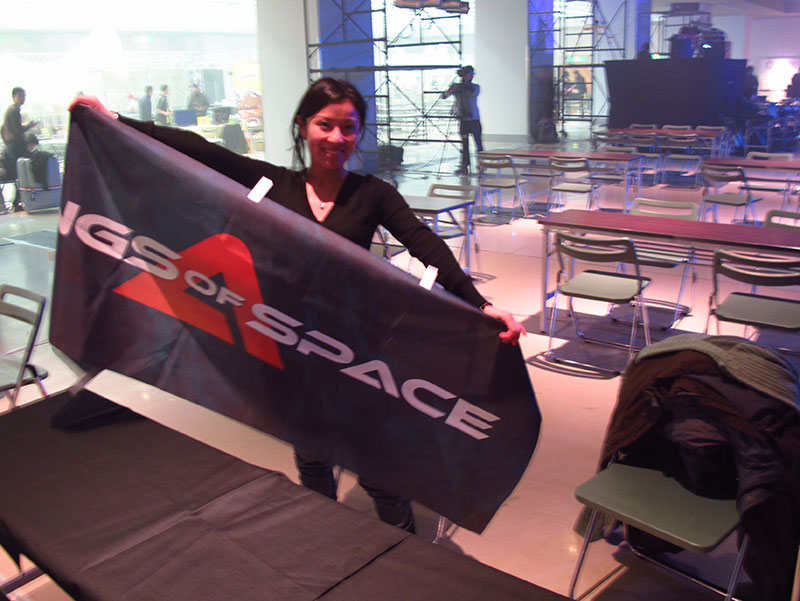 In addition to the dev teams, there was a number of great speakers that gave talks or performed live during the 3 days. 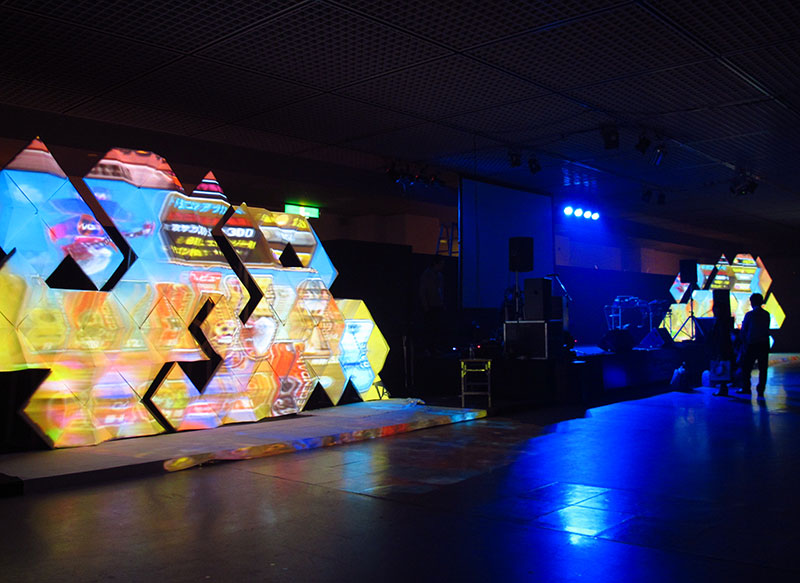 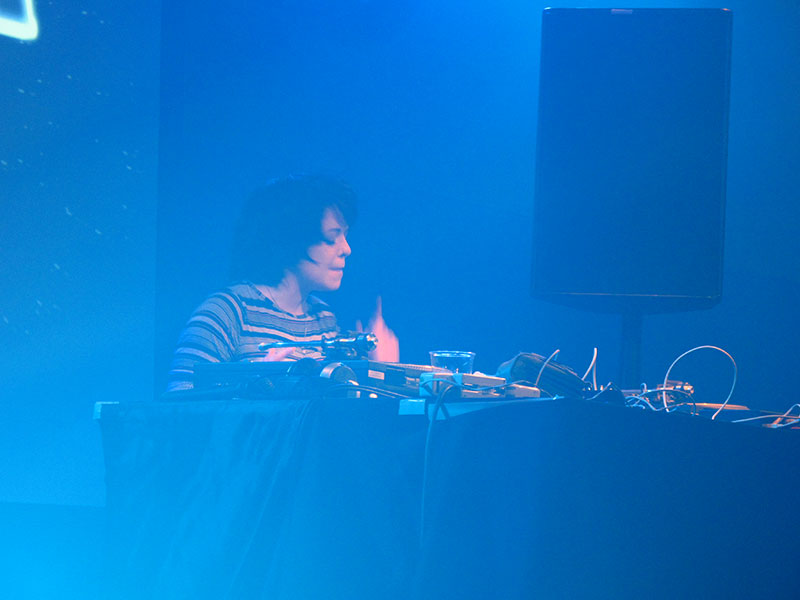 There has been quite a lot of coverage of the event in various media, so you can have a look at the running series of articles on indiegames.com or our French colleagues of Merlanfrit to discover some of the best games that were shown.

The Japanese indie scene as of 2014BitSummit is not representative of the whole indie scene in Japan (by far), but you could basically find 3 types of developers:

1/ Western-but-living-in-Japan developers (like us ^_^). And especially French ones, for some reason! (or maybe that's just the fact that we recognize ourselves easily thanks to our weird accent when speaking English

) Most of these people make games that draw inspiration from Japanese games, but keep a distinct feel of "Western indie games". In that sense, Gangs of Space is a pretty representative example.

And then, among the Japanese teams:

2/ Those coming from the "traditional" doujin scene. This scene is VERY active in Japan (I'm sure most of you have heard of Comiket and its ~550.000 visitors twice a year...), not only for games but also for comics, music, or basically any type of creative work. Most of these people do that as a hobby, but still with a very good quality of work.

We would say that the main difference between the two is whether these creators have the goal of making a living out of their work, or whether they just do it because they love it. Not giving any judgement about it: both approaches are totally respectable, and like I wrote, Japanese doujinmakers might produce "just for fun", they still make incredible work (actually, not having to think about any financial returns can lead to pretty amazing unique pieces of creativity!). 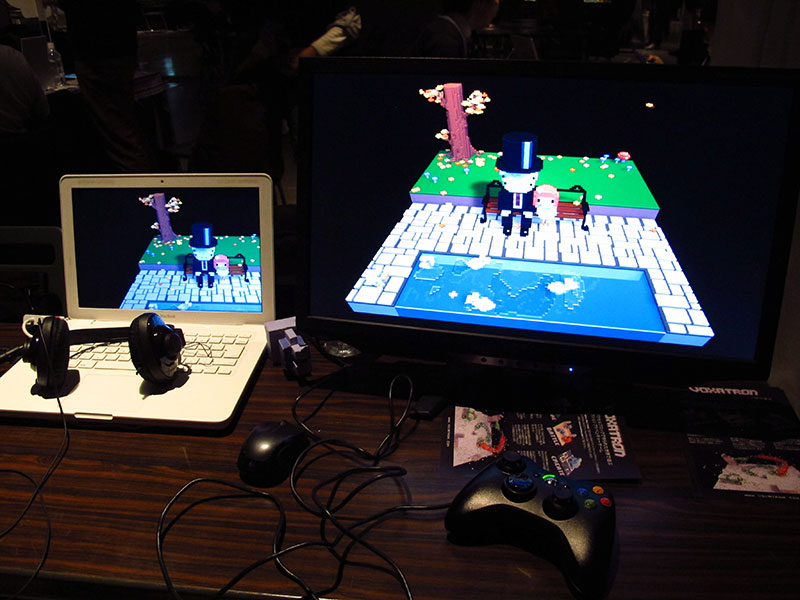 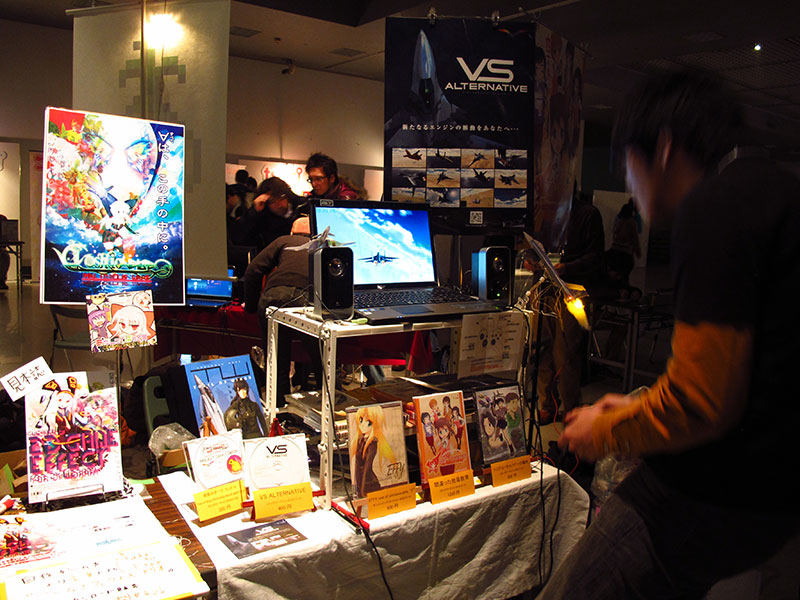 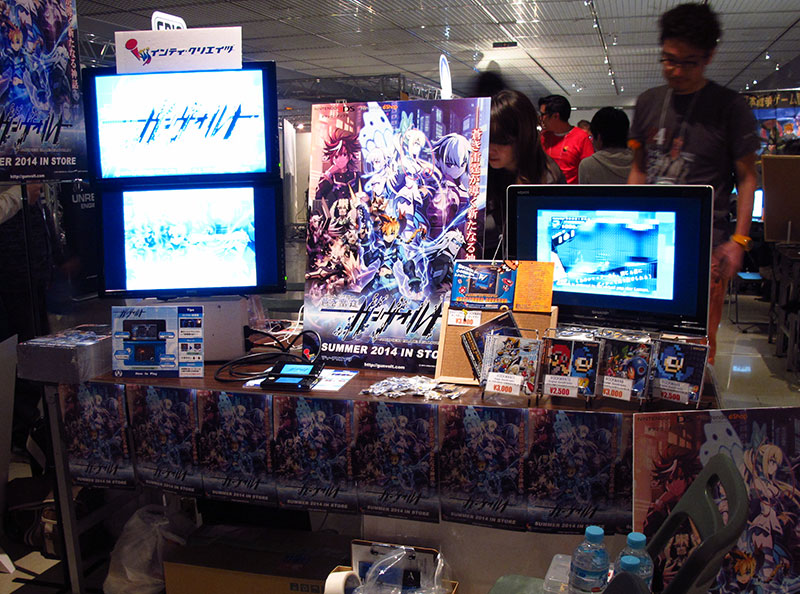 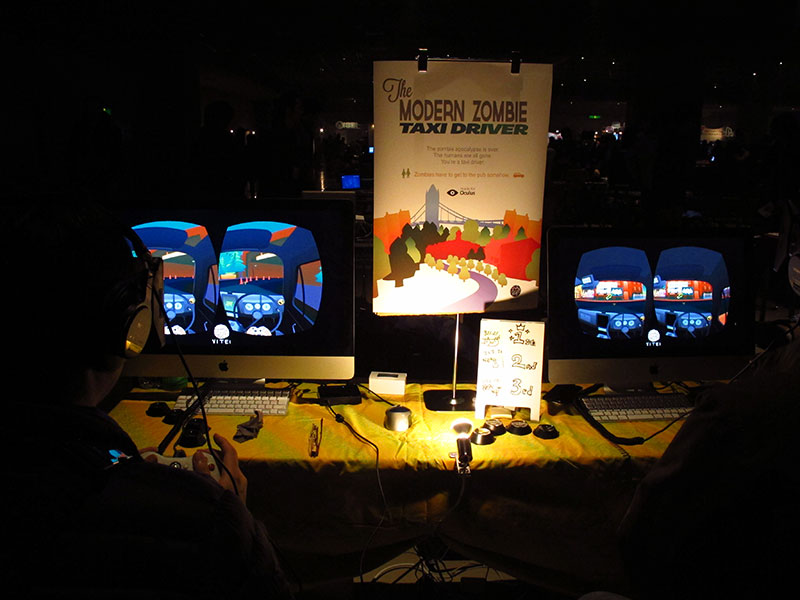 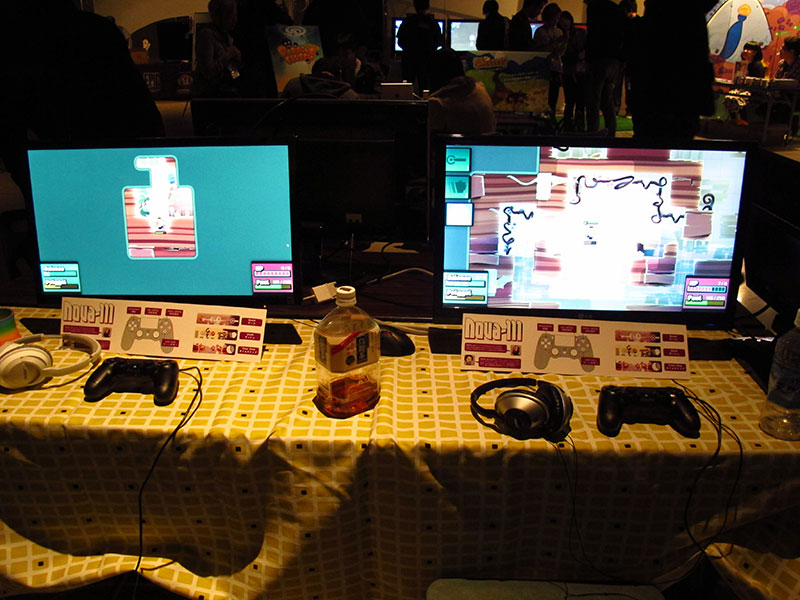 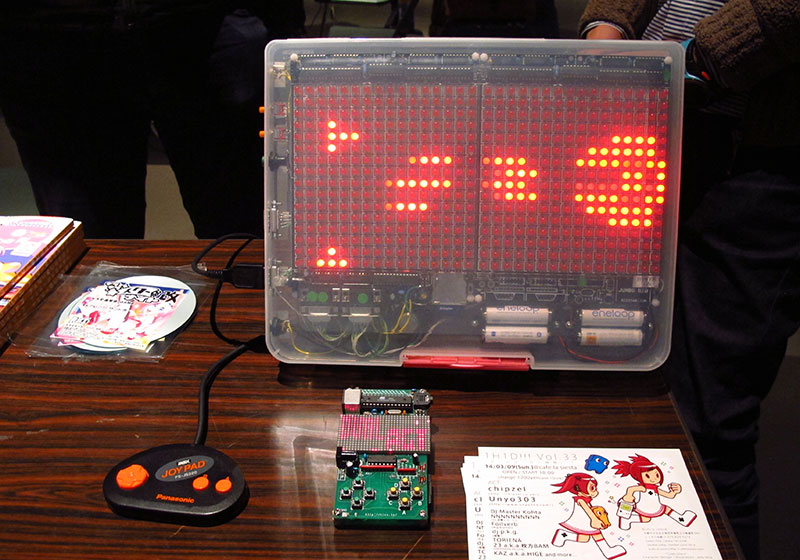 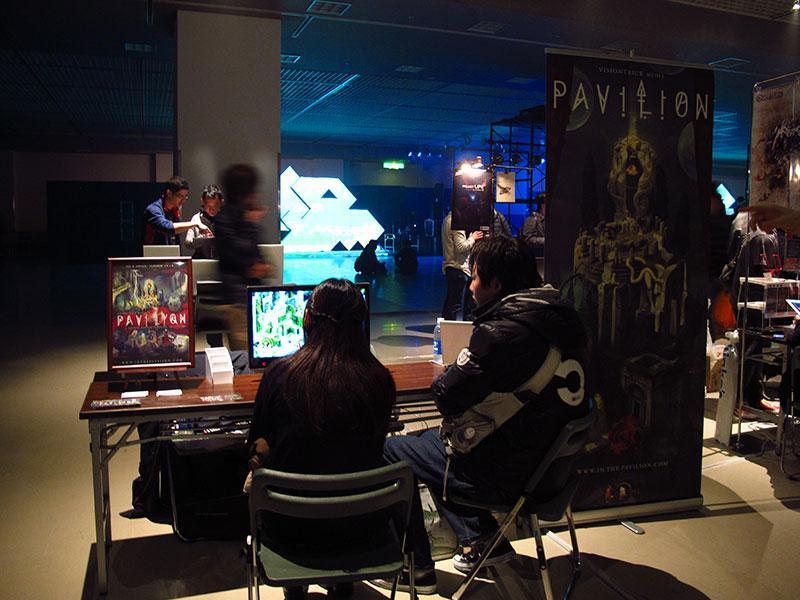 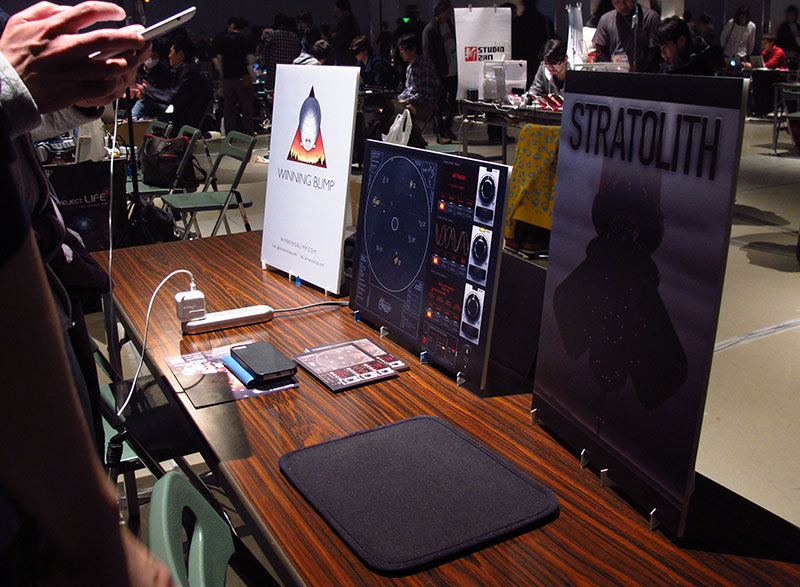 But one thing is certain: BitSummit is clearly giving Japanese developers lots of thoughts about the viability of making indie games, and I think that's a huge thing for those whole used to love the creativity of Japanese games! 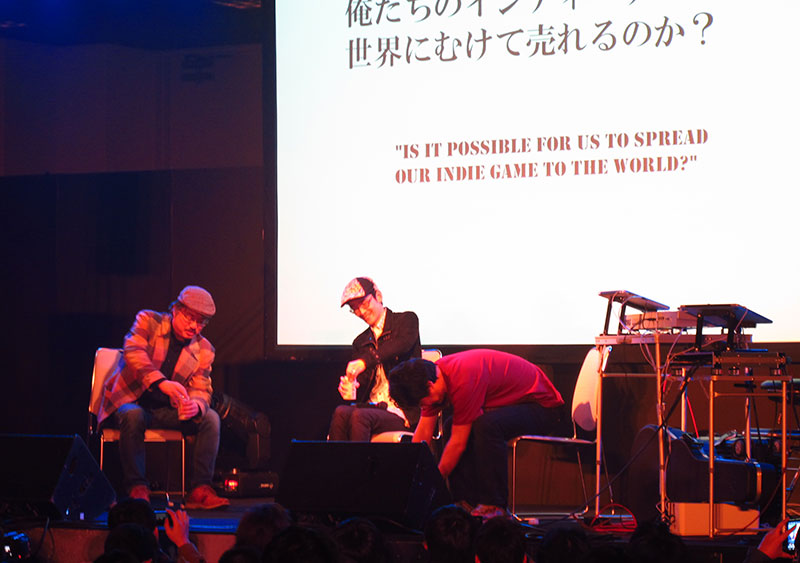 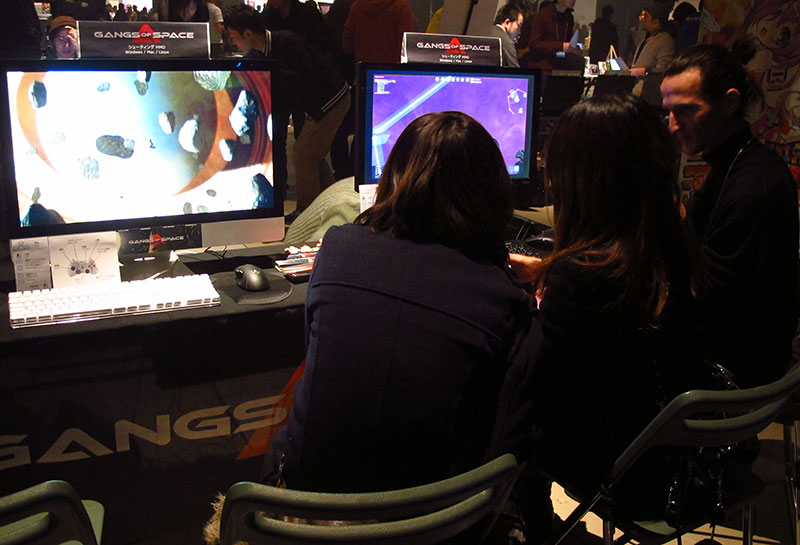 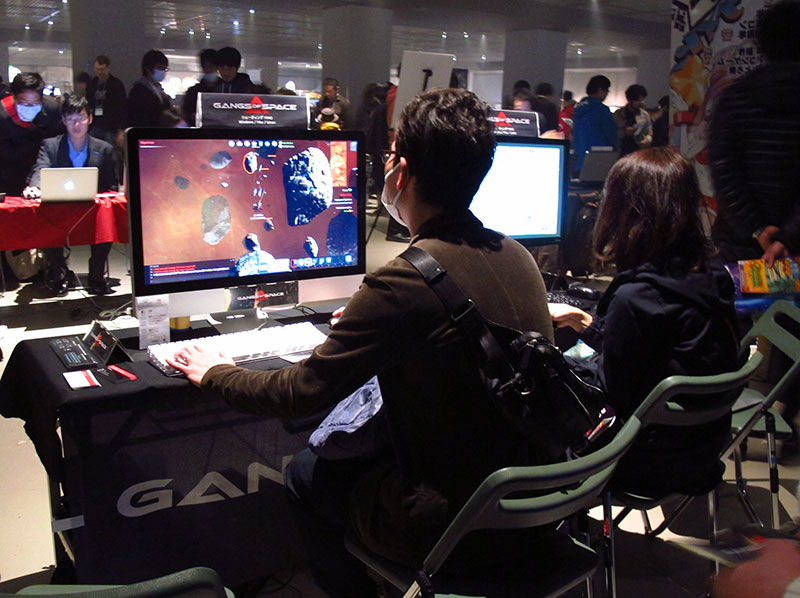 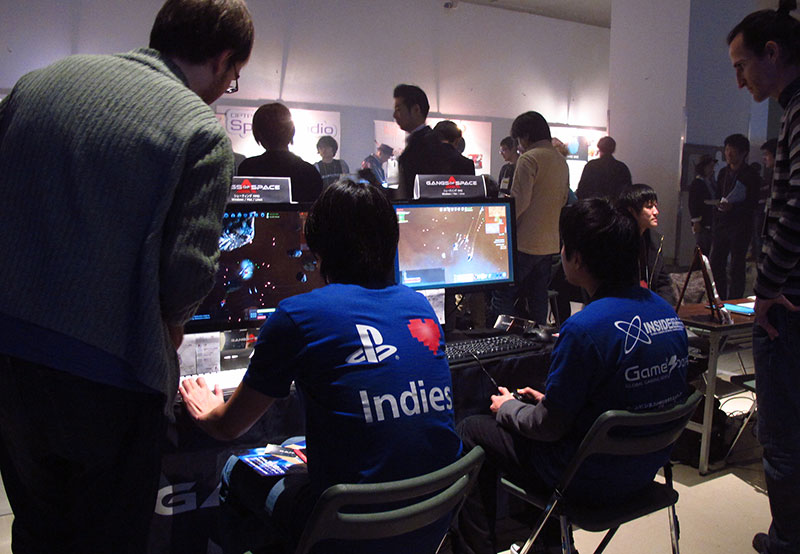 Erhune getting his iPad dedicated by Chipzel, of Super Hexagon fame. 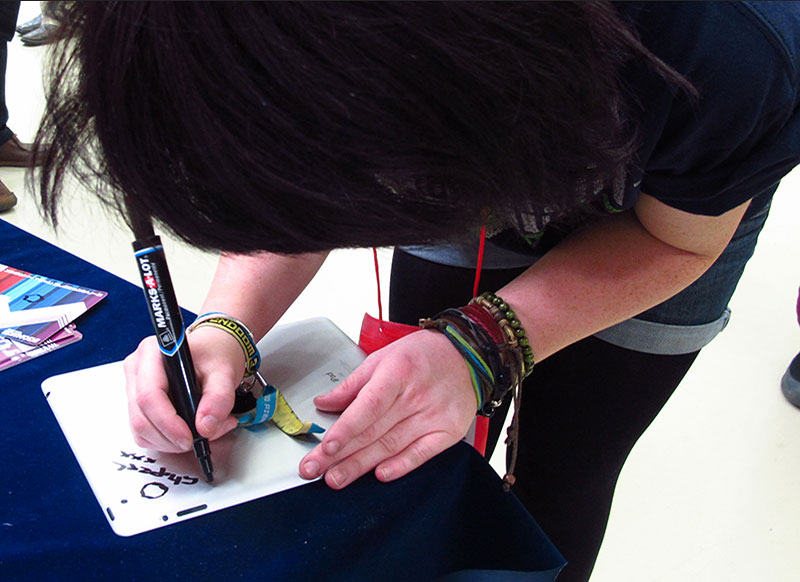 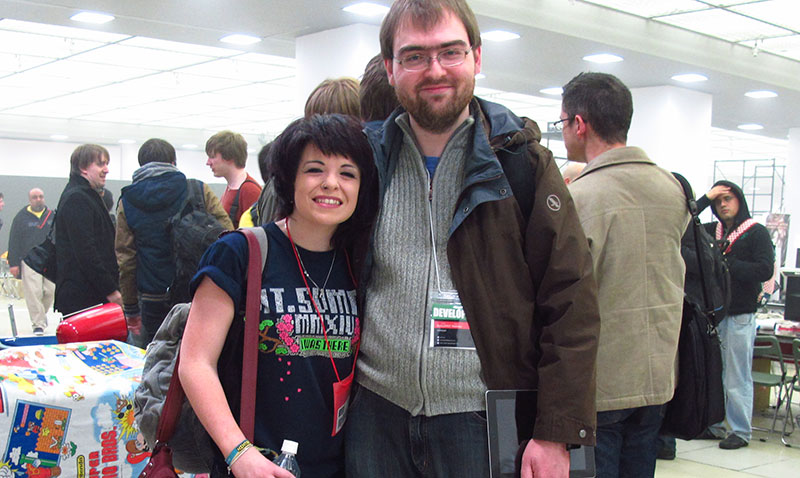 ZUN, the doujin God who created the Touhou series, playing Gangs of Space! 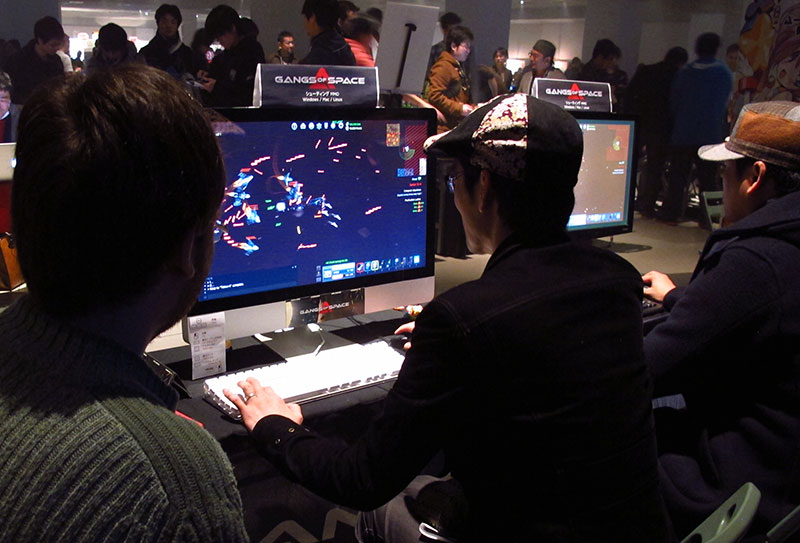 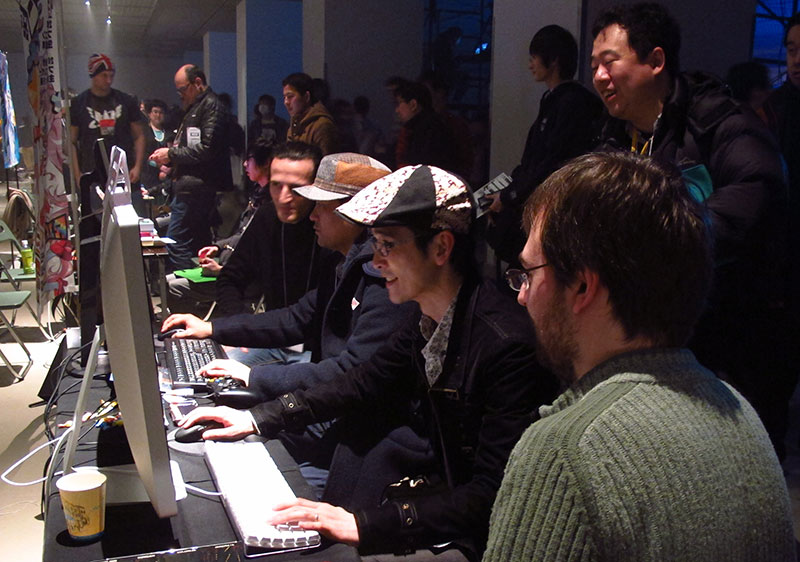 The awards ceremony. (yeaaaah that's us on the right~!) 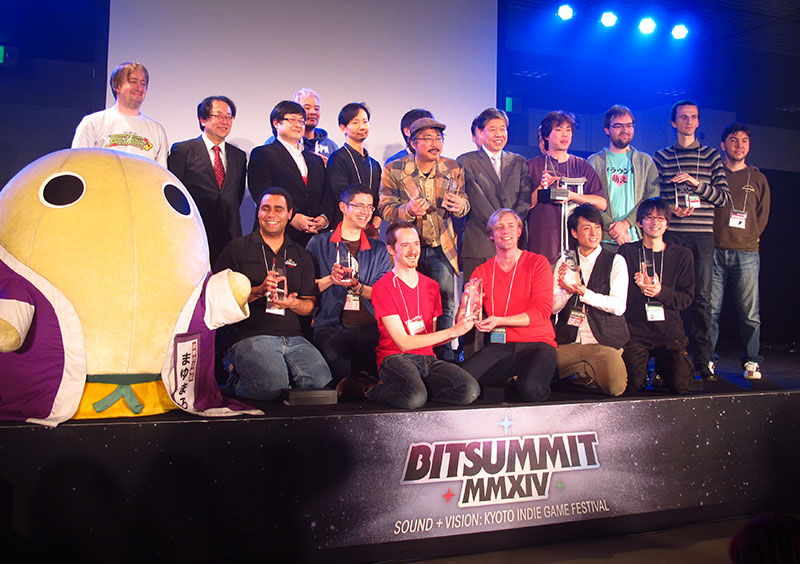 And because an award is a very particular step in the life of a project, we both would like to give all our thanks to everyone who made this possible: our families, our players, and even each other (wow, working like crazies for more than 2 years and we still haven't killed each other? we're doing great!

Do not forget to support us by voting for Gangs of Space on Greenlight!