The most satisfying and accessible party game ever created comes to virtual reality! The Fruit Ninja phenomenon continues into the next generation yet again, and the Dojo is ready. YOU are the ninja!

Play the original fruit-slicing action game enjoyed by billions of players around the world in a whole new way! Fruit Ninja VR takes squishy, satisfying gameplay and turns it into a virtual reality experience that can be enjoyed by players of all ages and skill levels.

Step into the Fruit Ninja universe and tackle fruit from all angles - just don’t hit the bombs! Take your ninja skills to the next level by slicing, juggling and skewering fruit in virtual reality. Hit huge combos, deflect bombs with a flick of the wrist, and stake your claim on global leaderboards or relax with some Zen Mode.

With more content and features to come, Fruit Ninja VR is the most fun you can have in virtual reality!

● Arcade Mode - Slice as much fruit as you can in 60 seconds. Rack up huge combos and use the special bananas to score big!

● Zen Mode - 90 seconds, all fruit, no bombs. A great way to relax and reach enlightenment or hone your ninja skills.

● Compete on the Fruit Ninja VR global leaderboards to become the best Fruit Ninja in the world.

● Immerse yourself by stepping inside the Fruit Ninja universe.

Fruit Ninja VR includes a number of game modes. Classic mode requires you to slice fruit and avoid slicing bombs. Arcade mode tasks you with slicing as much fruit as possible in one minute. Zen mode removes the bombs and just lets you slice fruit freely for 90 seconds. Scores are all tracked on the Steam leaderboards. 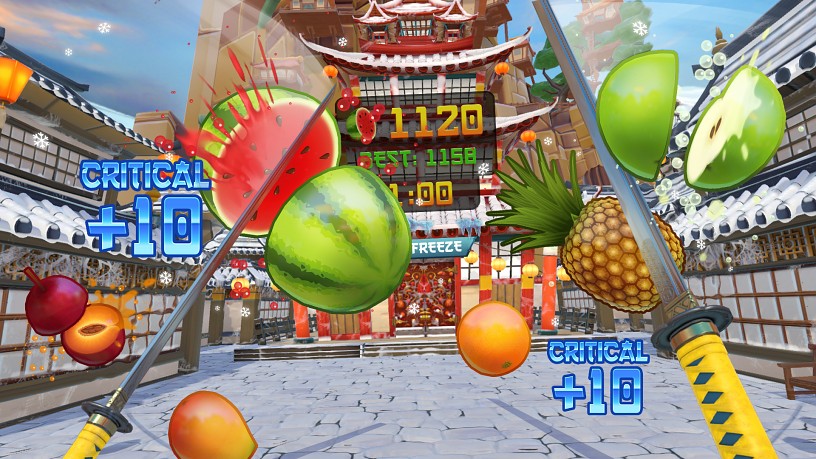 Halfbrick plans to keep Fruit Ninja VR in Early Access until at least October of this year, in order to trial new additions. Those additions include achievements, additional locations, new weapons, new playable characters from both Fruit Ninja and other properties, player-versus-player battles, and Steam Workshop functionality for user-generated content.

Fruit Ninja VR is currently available for US$11.99 - a 20% discount of its usual US$14.99 asking price. The price won’t change once the game leaves Early Access later this year. 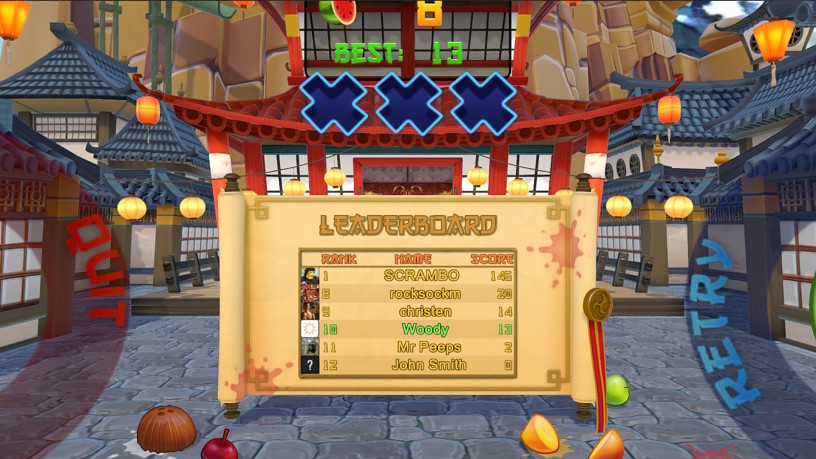 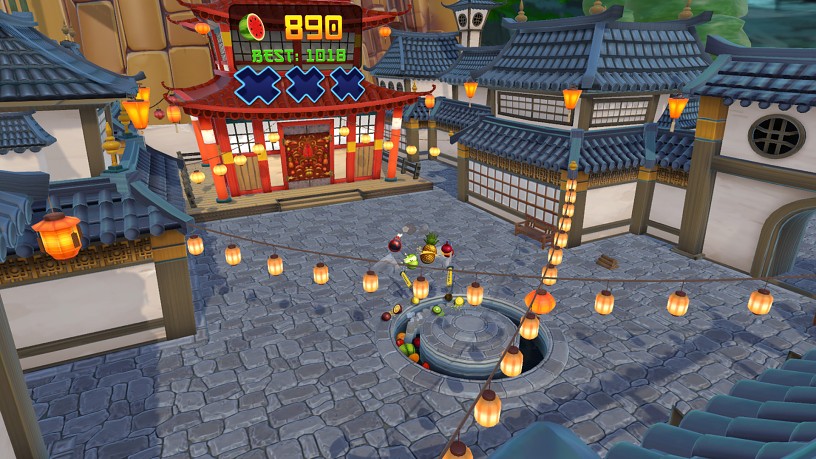 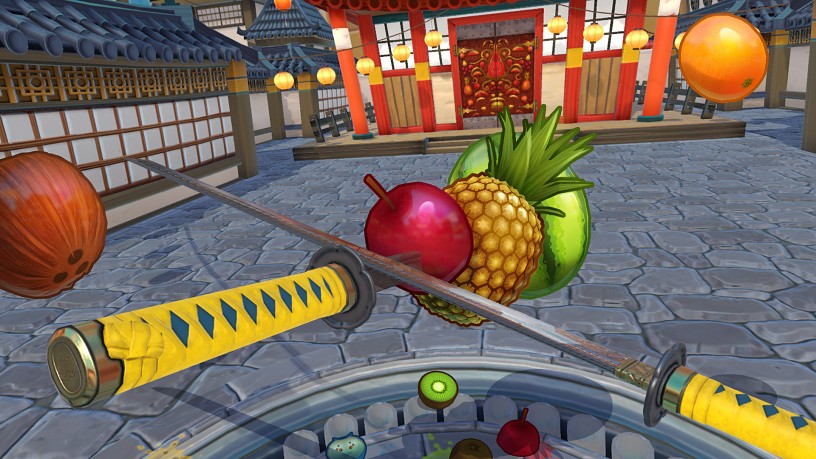 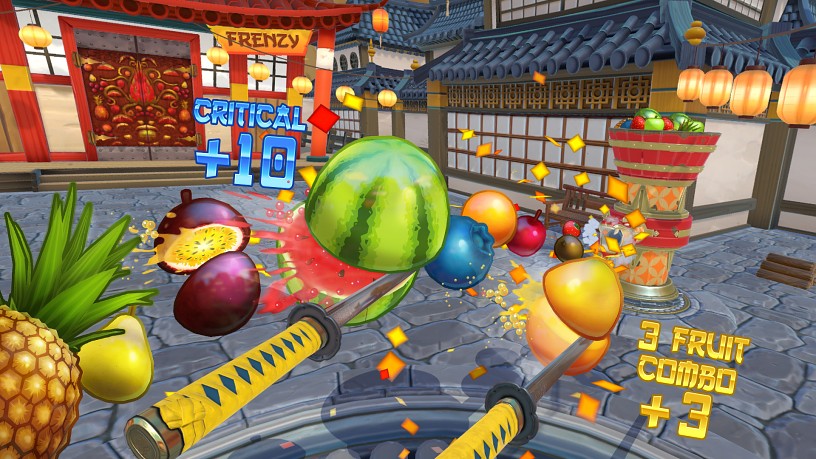 Fit For a King Realistic Sim