Forgotten Tale is a Tower Defense based Strategy Game. It is still in active development.

I am glad to announce that the second Alpha version of Forgotten Tale is finished. A long time has passed since the Alpha 1 has been released, so there are a lot of brand new features in Alpha 2. This article sums up all the relevant changes.

These are the most important changes:

There are precompiled packages for Linux 32Bit and Linux 64Bit as well as for Windows 32Bit now. Of course there is also one with the source code.

The left screenshot shows the game when It is running (with the new towers), and in the right one, you can see the pause menu with the blurred background: 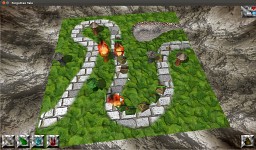 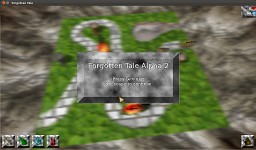 Here is also an image showing the new field map. As you can see, the pixels where the range of the tower and the way intersect has a different color. 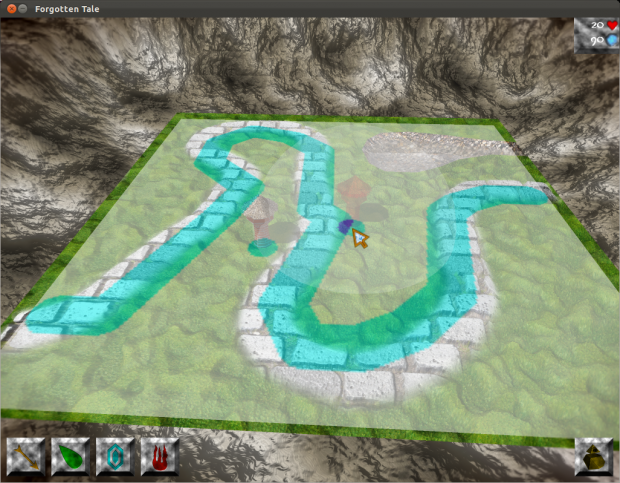 For all german-speking people, here is also a video about all the new features: Blip.tv