In addition, we have added a new mode - Challenges. Challenges are separate tasks in which the player is placed in certain conditions. Some tests take place in new special arenas. For each completed challenge, the player receives a reward. 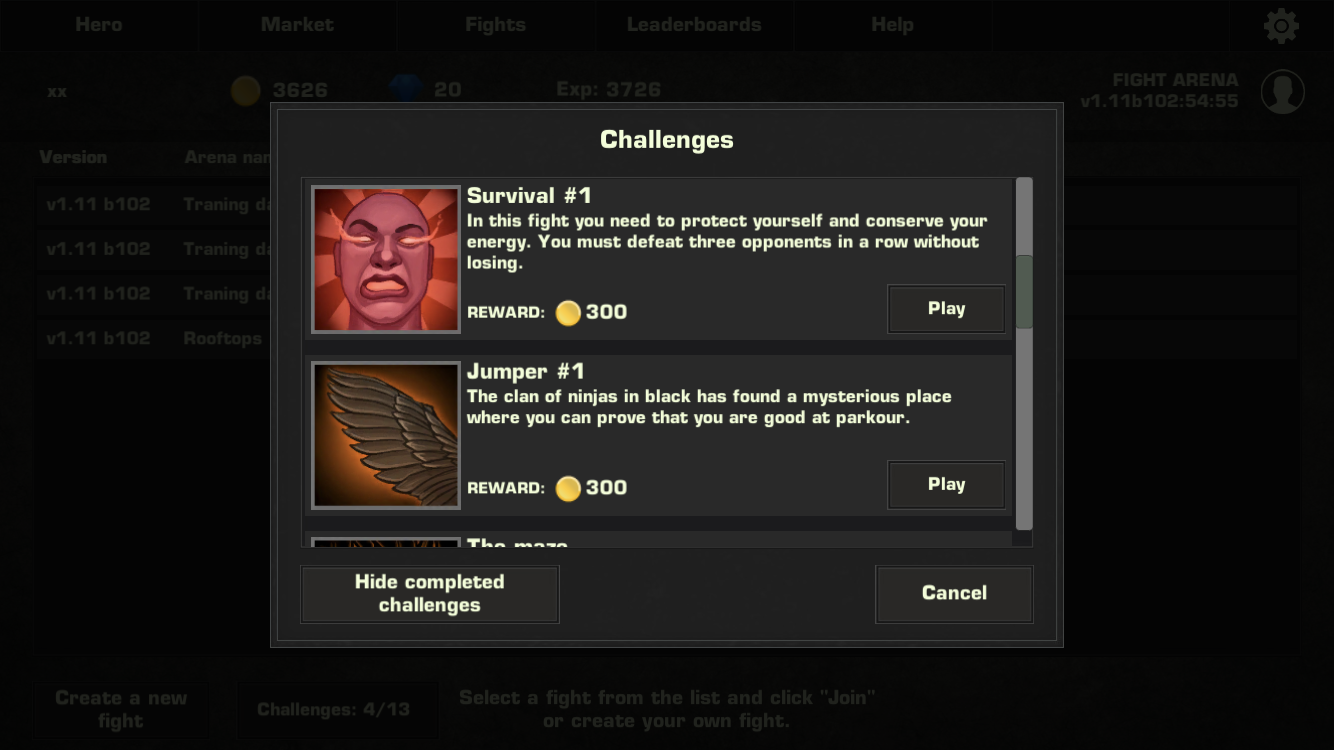 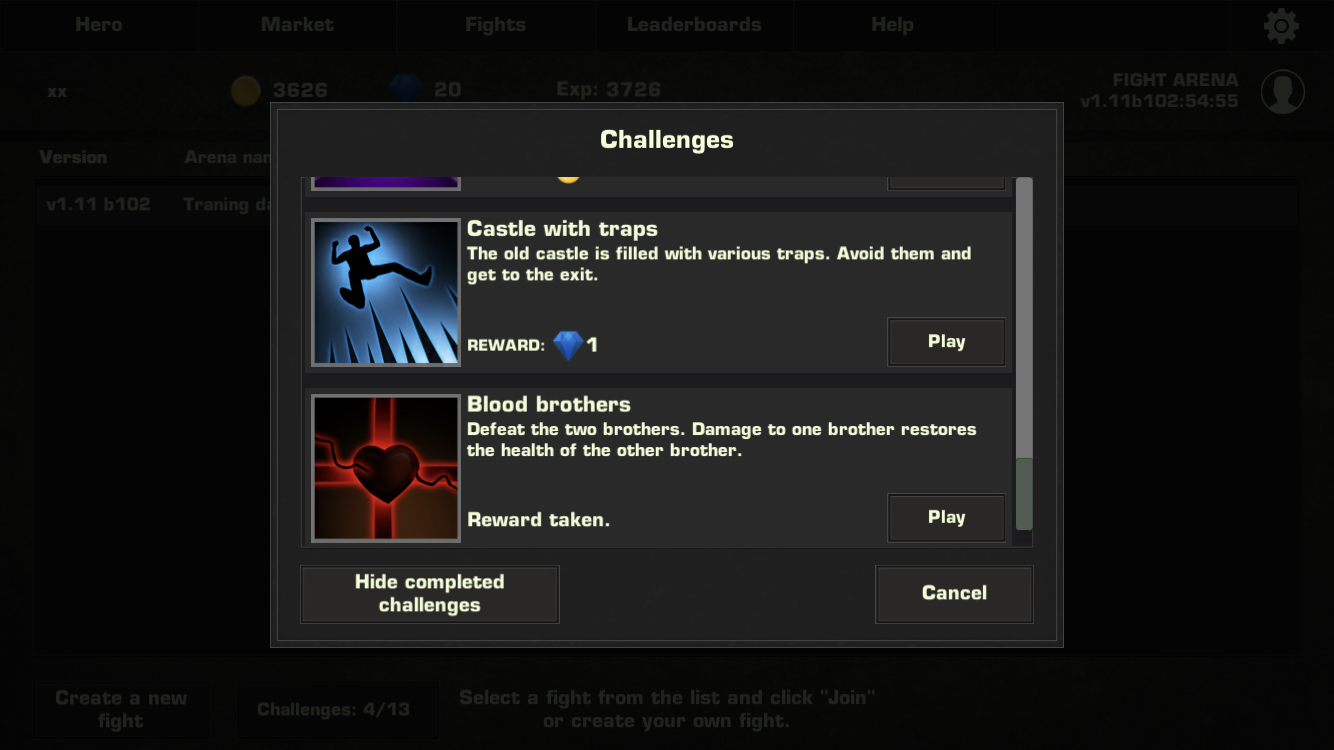 An additional innovation was the addition of a touch control editor. So that players can adjust the location of the buttons as they like. 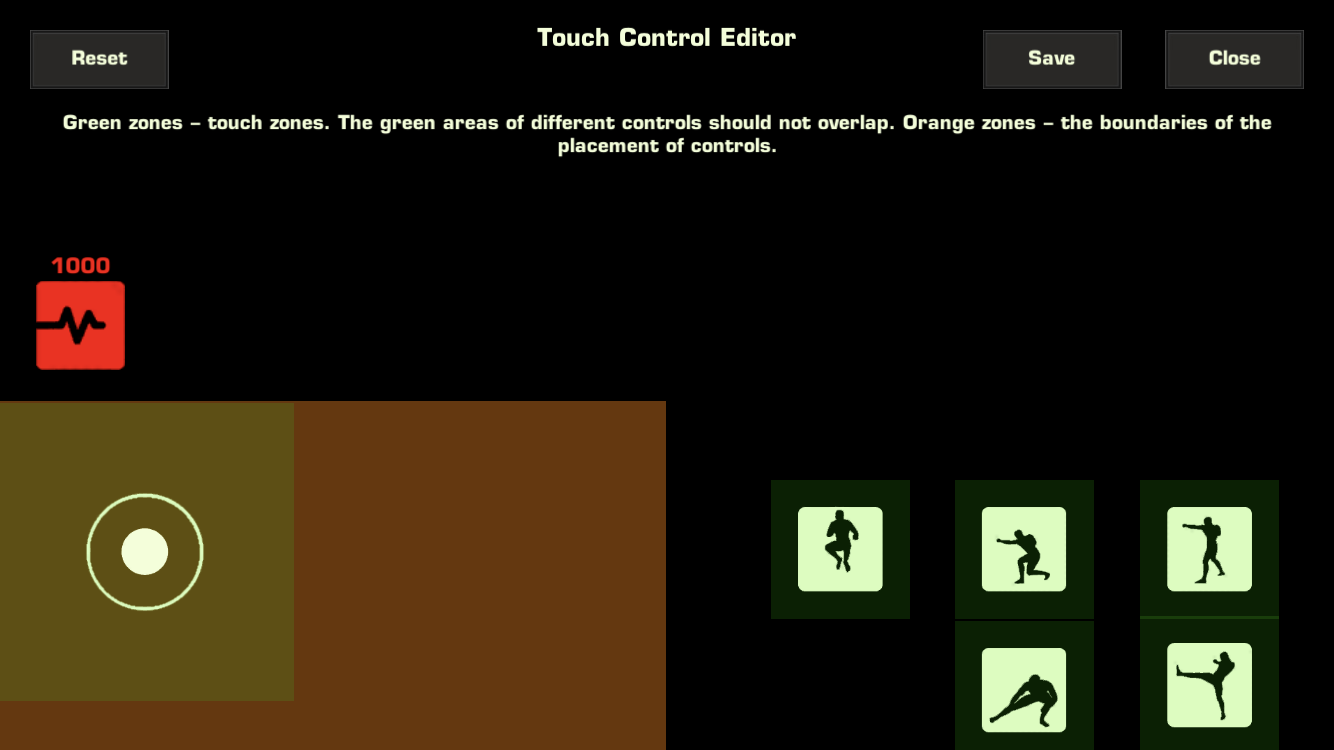 We also made the initial arena brighter and updated the game trailer for iOS: