Summary: Feudal Wars is a medieval realtime strategy game, styled after the great RTS titles of the 90s. The game will be free and easily accessible, with an emphasis on multiplayer and online community. This concept page is for a downloadable steam client version of the game, but there will also be a web client.

Setting: Mid to late middle ages. The first free starting civilizations will be: England, France, The Holy Roman Empire, The Teutonic Order, Venice and Aragon. We may release premium civs later on. 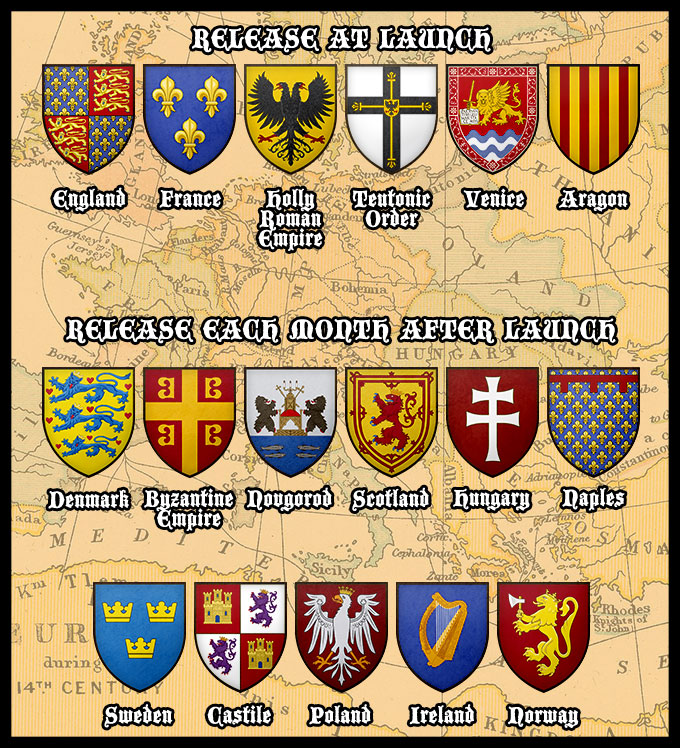 Gameplay: Advance through a three-tiered Feudal system: from Baron to Earl to Duke. Each tier has a different set of available buildings, military units and technology that are useful depending on the circumstances. Maintain a careful balance of economy and military, form alliances, establish trade routes and research the right techs to overcome your opponents!

To learn more about the game, subscribe to the newsletter:

how do you join a privet room

What happens to this video game?

Knights Province is intended to be an old-school RTS game. Unlike many modern RTS games, which are fast-paced and often are more about tactics, Knights...

The opportunity to rewrite history waits for you in this epic, sprawling struggle for sovereignty, dominance and riches. Choose one of over 100 kingdoms...

The Settlers: Heritage of Kings

When King Mordred rallies his legions under a banner of evil, two friends unite to destroy him and to restore peace to the Old Realm. Conquer seven powerful...

Morvennan is a multiplayer-real time strategy game, set on the rooftops of medieval, apocalyptic France. Hunt down your opponents, destroy their base...

For generations, the knowledge of firedust and the legend of the Thousand Sun Weapon have kept the Autumn Empire safe from foreign barbarians. But now...

Cannon Brawl is a new 2D action strategy game with a lot of depth. It's an exciting blend of real time strategy and destructible terrain. Fight your way...