Festung Europa is a realism-based, multiplayer combined arms tactical shooter, currently under development by Jackboot Games for the PC on Unreal Engine 4: Take your place at the front lines as the Allied forces face the might of the German war machine during one of the most pivotal moments in World War II. From the bloody landing beaches, through the deadly bocage, to the desperate, desolate fields outside of Falaise, you will fight side by side with your squad mates against the opposition as you participate in historical Operations such as Neptune, Perch, Epsom, Charnwood, Goodwood, Cobra, and Totalise. 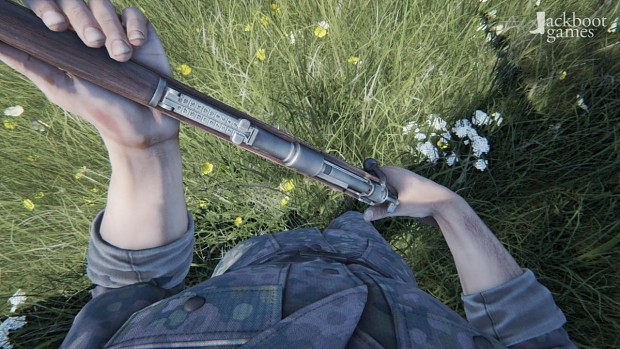 Good to see an update this looks fantastic i have to admit now i will have a nasty habit of just standing there and staring at the weapon models in game lol.

Guys, if you go to their forum or main page, you will see that they never took a break and that they still update us on that region more frequently than of here. But still, it is pleasant to see such still updating here.