Today we talk about the leveling and progression systems and also talk about when future gameplay footage. 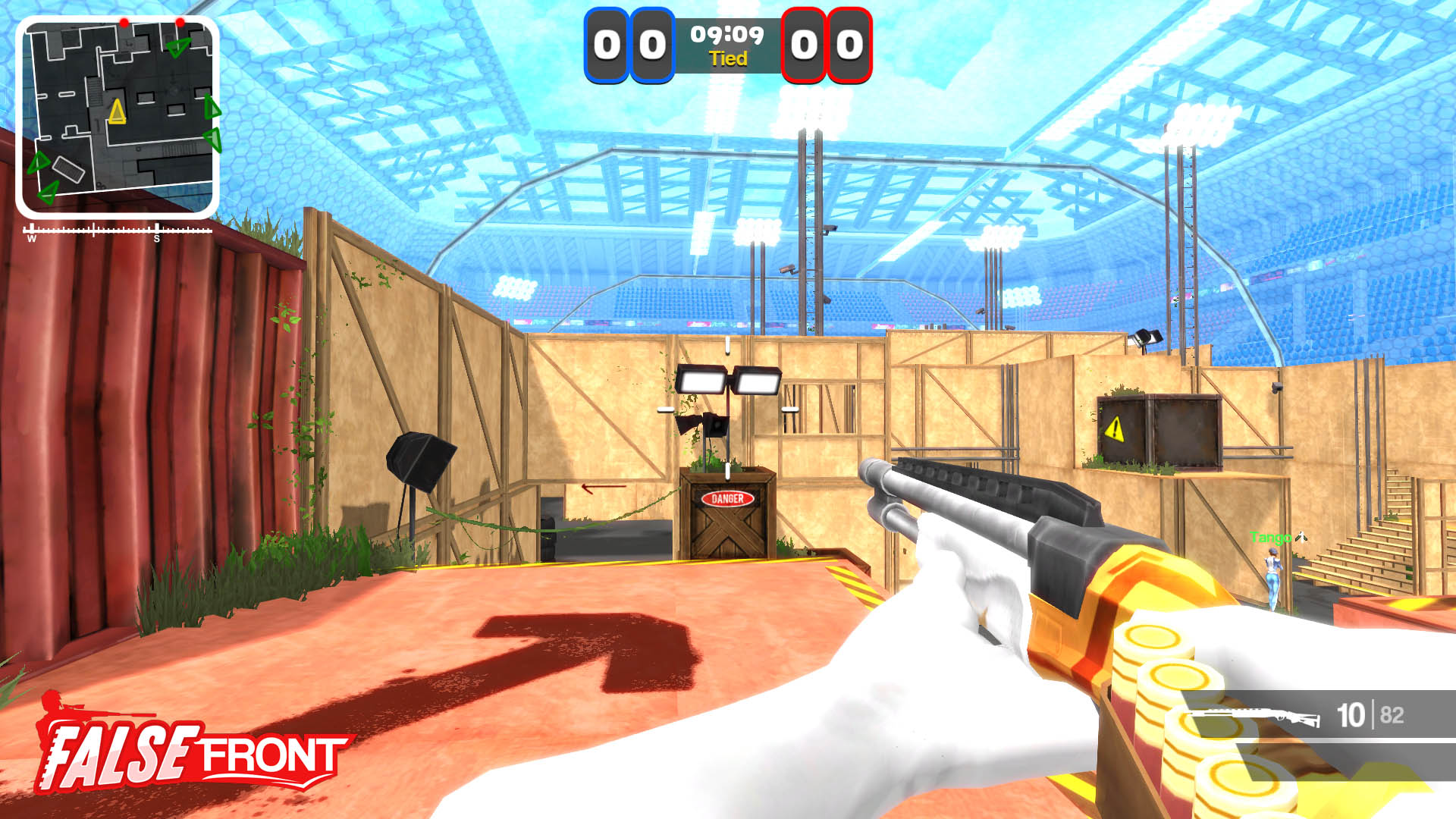 We haven’t been able to show any real gameplay footage of the game yet. However, we are starting to feel quite happy with how the game looks and gameplay footage shouldn’t be that far away, although most things takes 5 times longer than expected, we will try to bring you some footage as soon as possible. To compensate for the lack of footage this devlog will contain mostly images of the game. 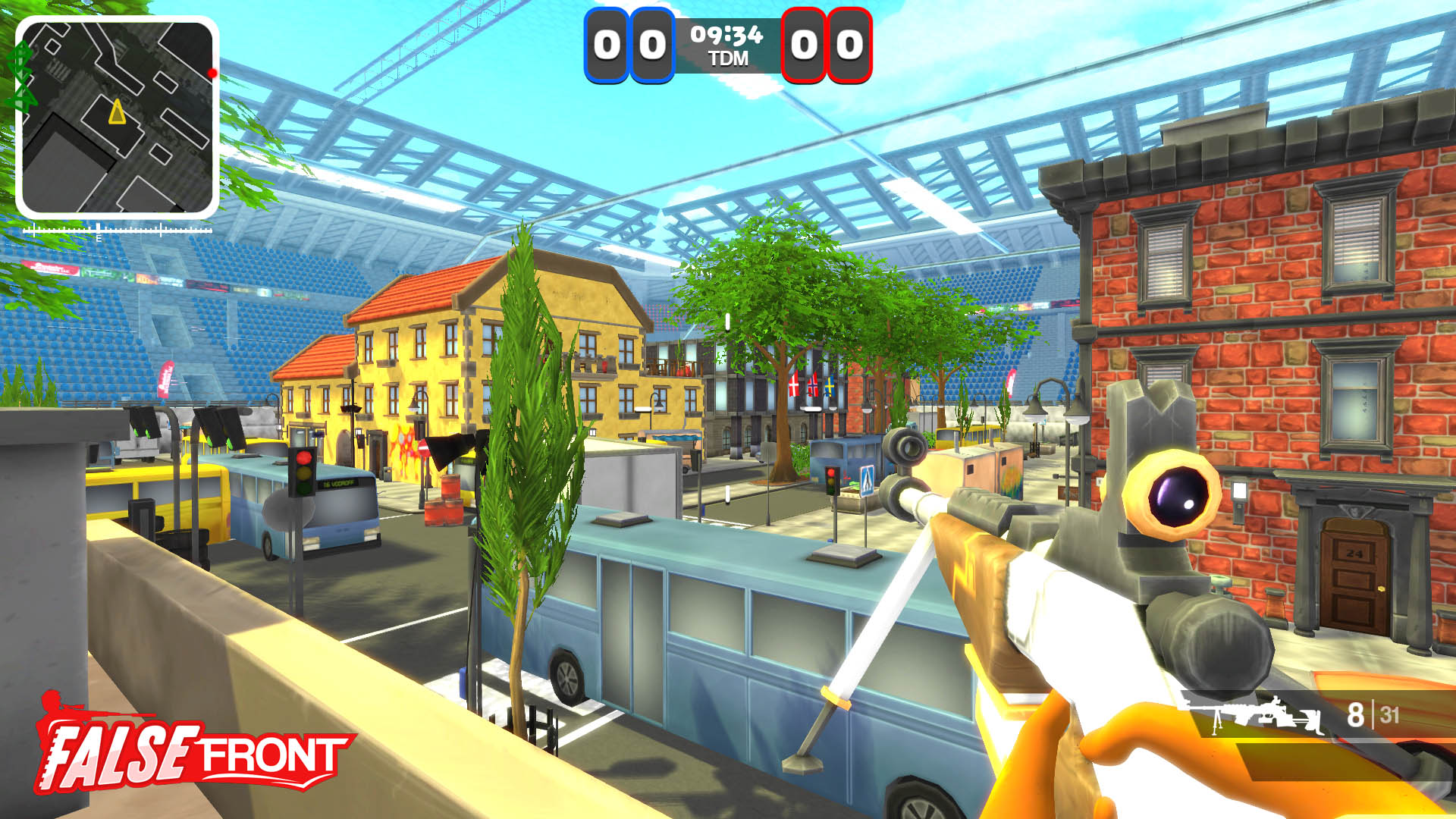 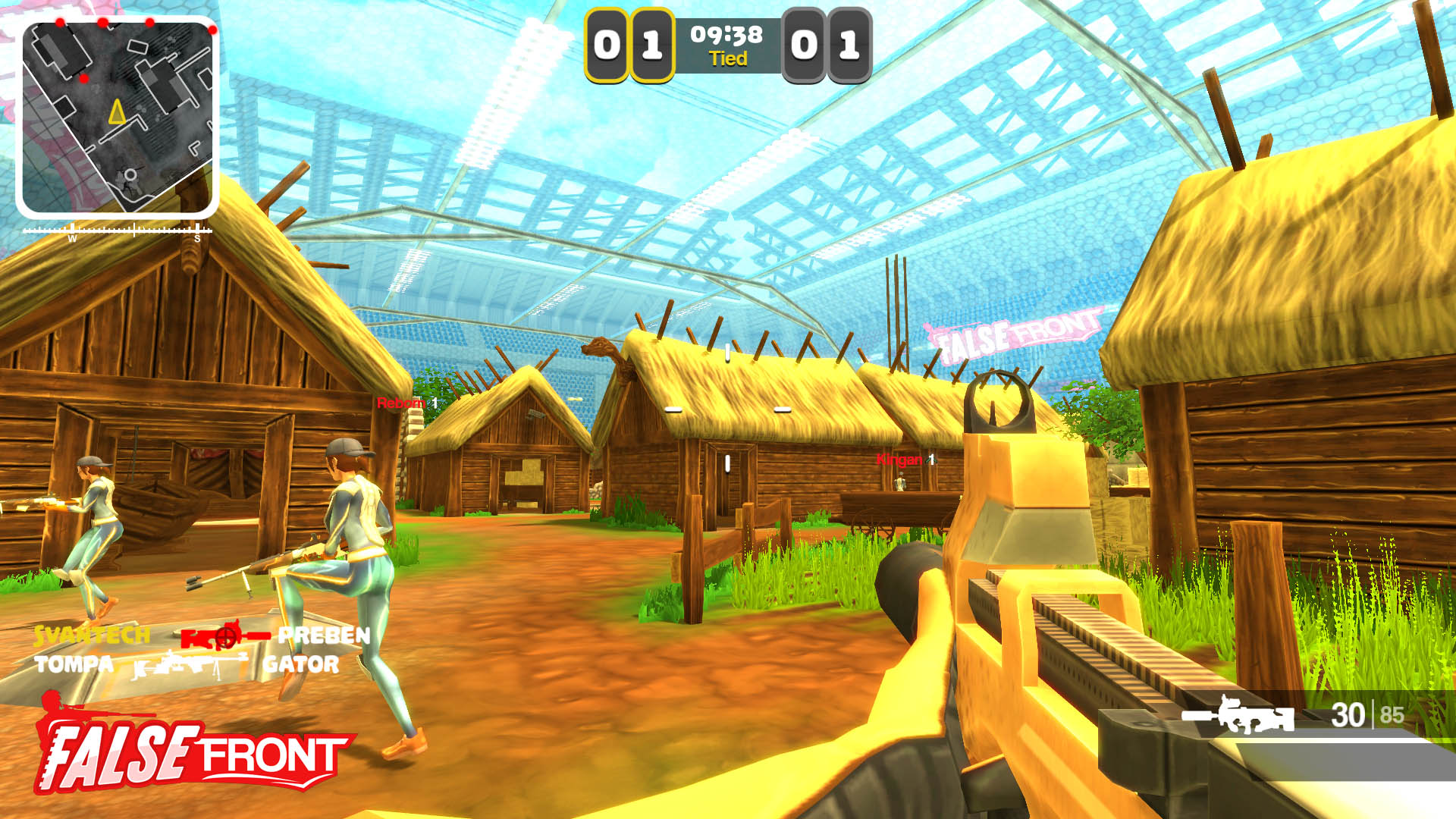 To give the game more playability we have added a progression and leveling system, much like other first-person shooters might have. However, we stayed away from “lootboxes” and went with a more traditional way of unlocking camos, weapons and other in-game items. We feel that we want the player to have control of what they feel like unlocking, not just unlocking things randomly from lootboxes, therefore you unlock things by completing specific challenges tied to that item. 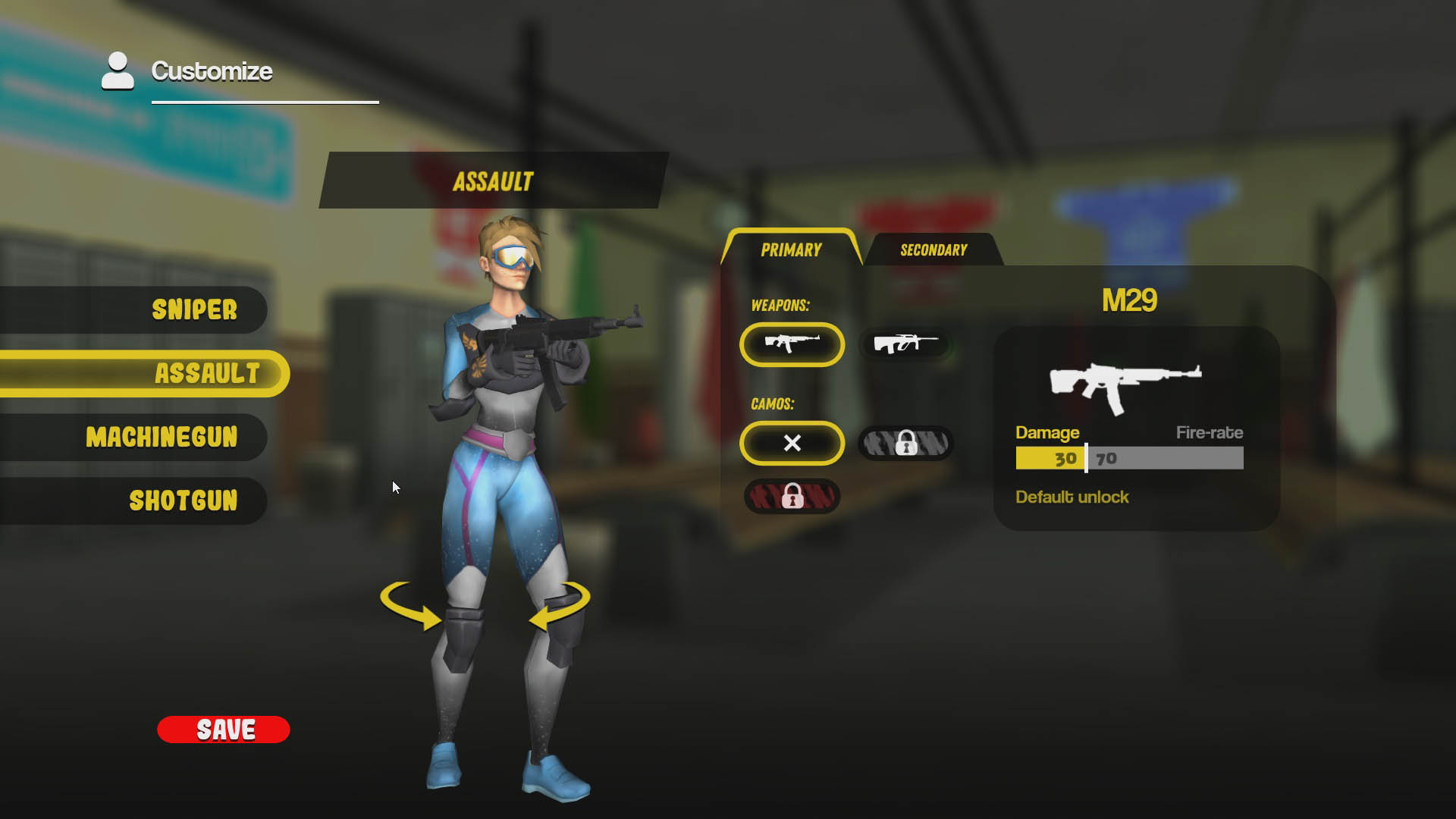 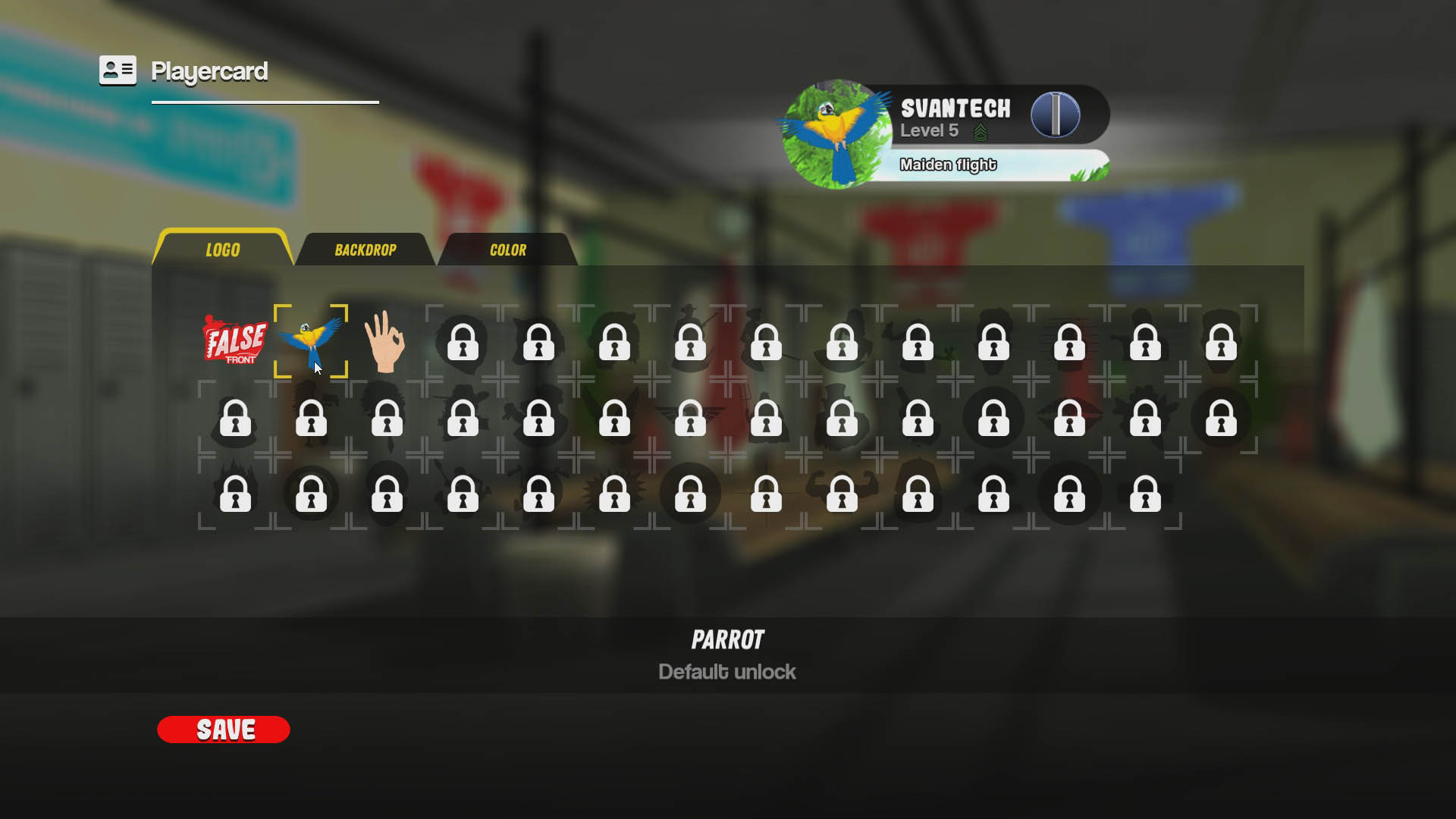 Here are some images of what the online/private matchmaking screens will look like. (Note: The date 1st september is not a official date) 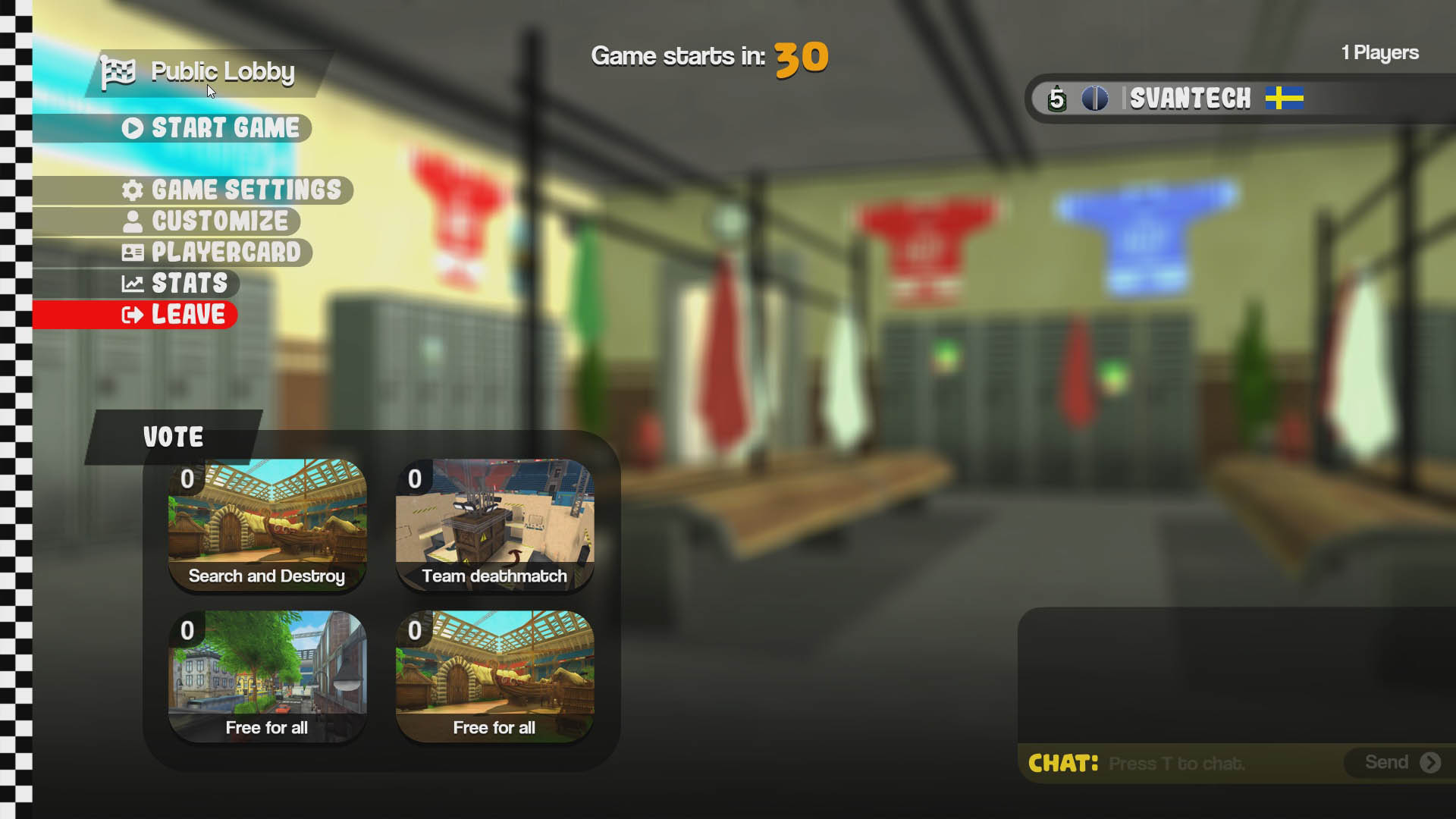 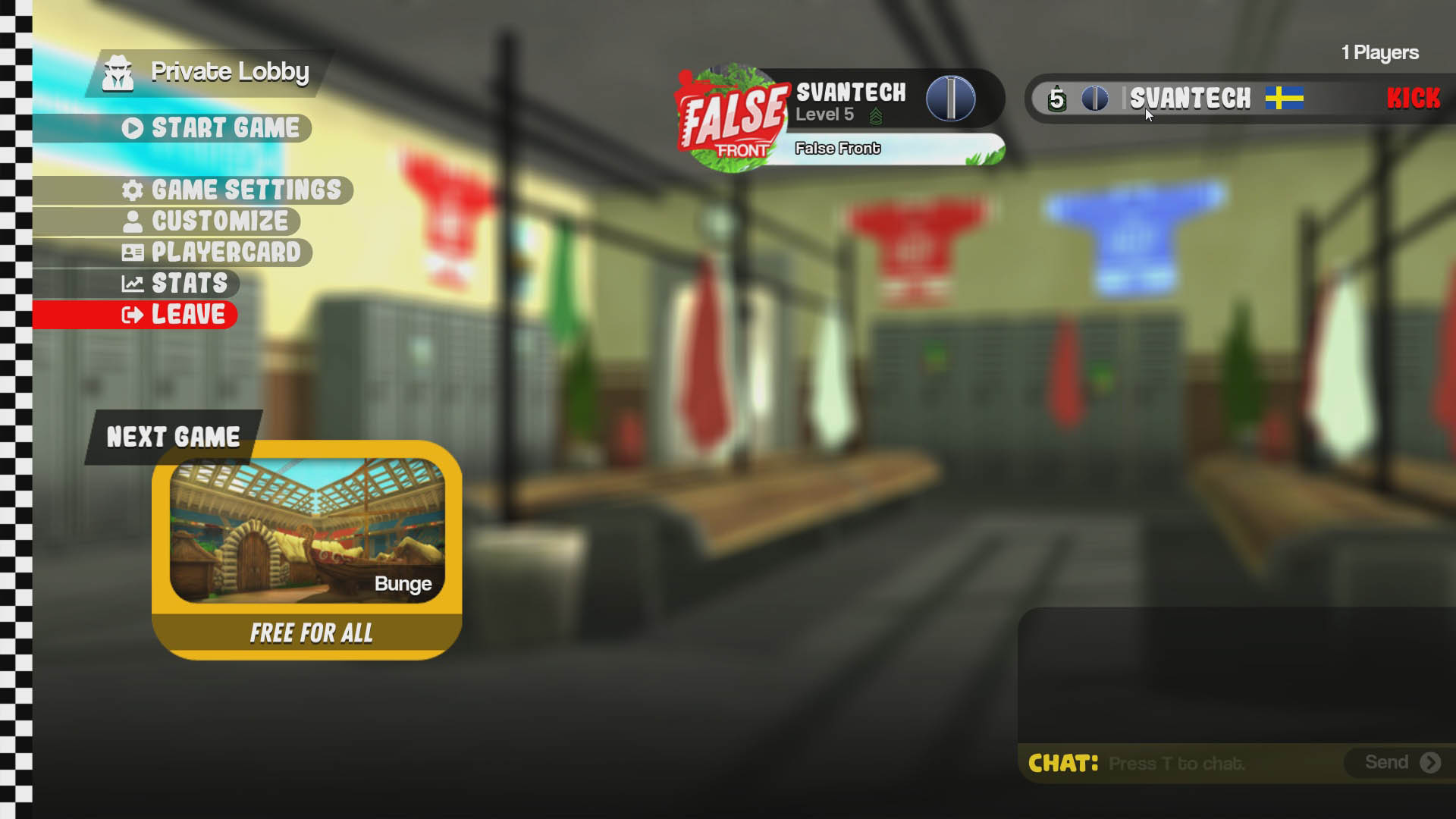 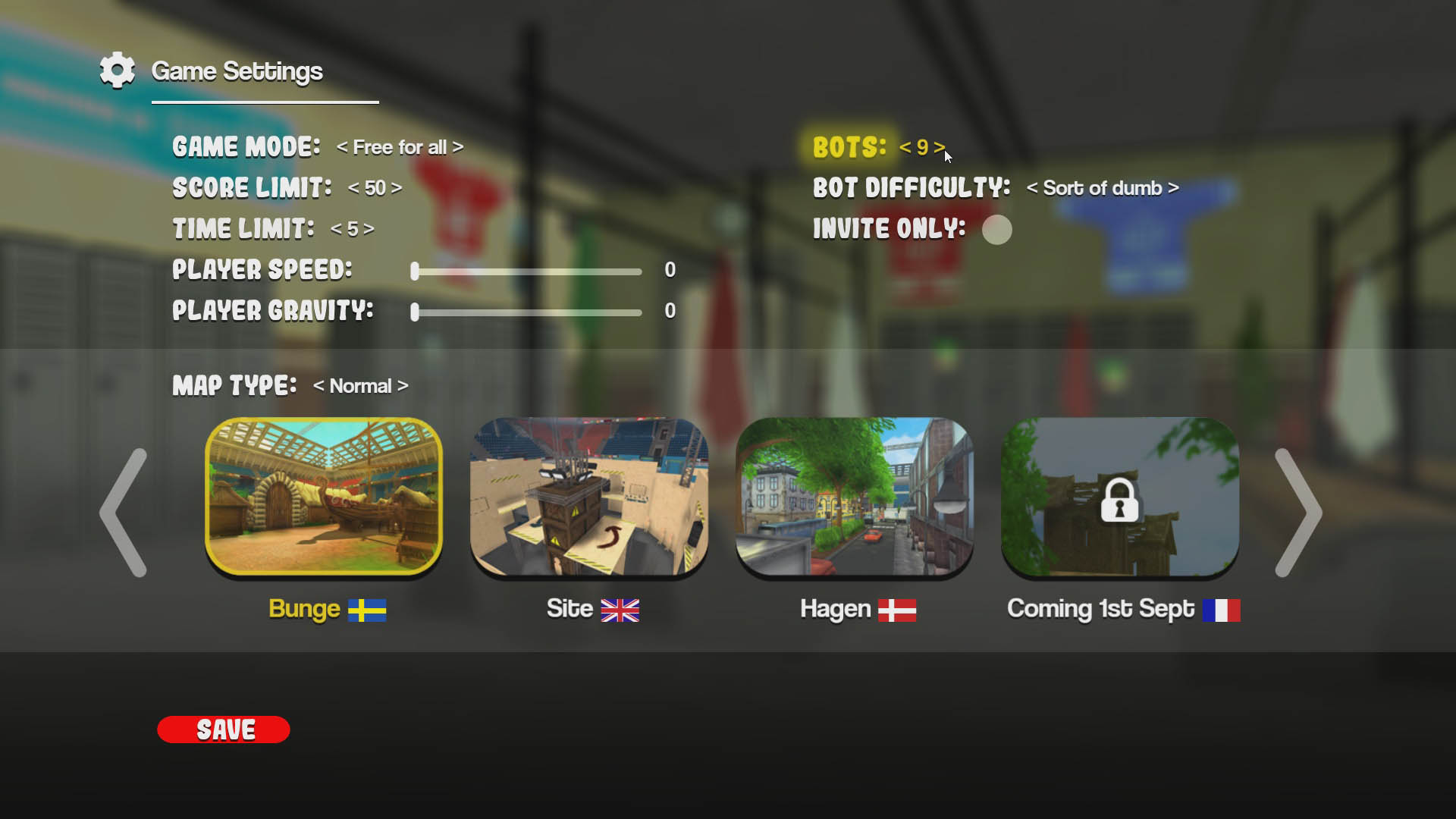