And now built within 3 years by just one person and a zero-budget Eve of Destruction - Redux has been released as a standalone indie game with it's own engine based on Unity 3D! 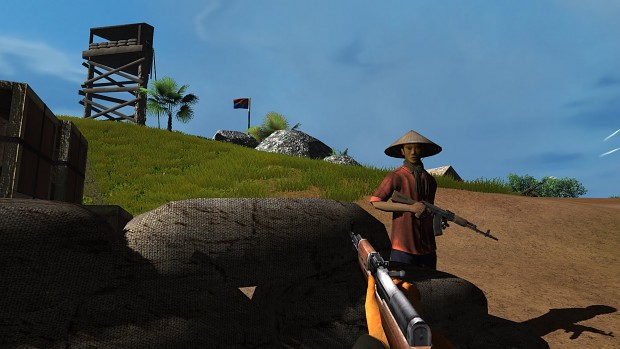 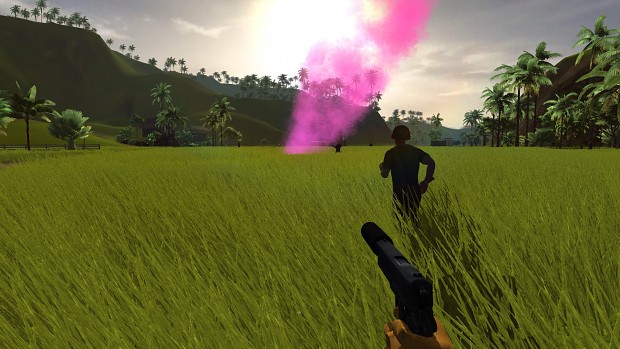 The game is available for Single- & Multiplayer and it has a lot of different game modes.

Game-modes in Singleplayer are

To play Multiplayer online games the player can create a room and invite some friends to play!

EoD is translated for these languages: EN, DE, FR, IT, ES, RUS, CN and VN. 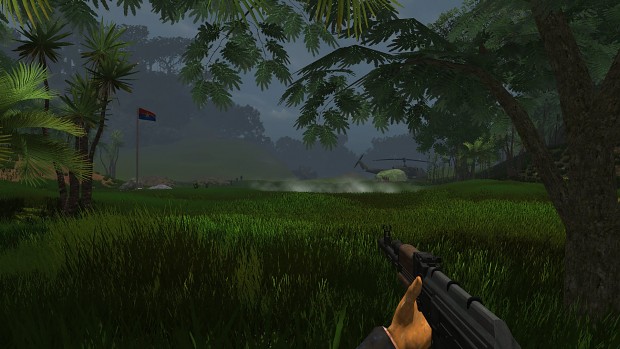 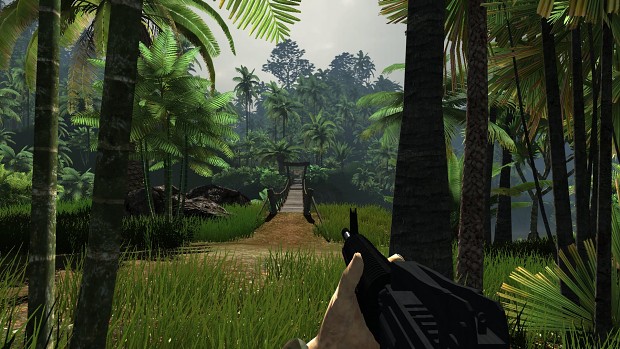 The full version and the demo have been released on May 31, 2016.
There are plans to create some modifications and upgrades for the main game. 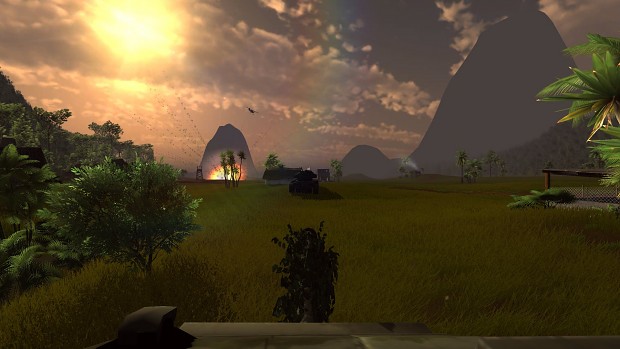 Download a free demo here at moddb or from our website.
It's available for PC: Windows, Linux and Mac 32 and 64 bit. 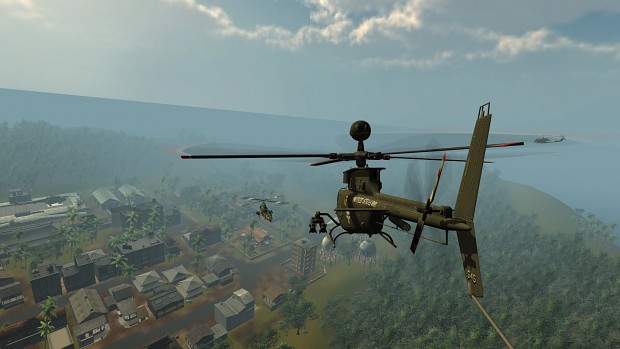 Holy ****! I never thought this would actually happen! Is there any chance of getting it on steam? You'd reach a much wider audience there.

The Battlefield: Korea mod I lead uses a few of the great assets from the EOD2 mod, as well as does PR, and I just want to say it is really great to see the great artist that worked on EOD over the years actually make a freaking game out of it!

So I must say, personally I hope this sells really well. I am sure more than a few Battlefield players will love to grab this game.

Best of wishes from the Battlefield: Korea team! Hope to see this on Steam!

Did you try the demo, was it good?

I did. I think is shows potential for sure.

I played the demo and I say that it's great, but it has some major flaws. Especially the enemy AI. The AI needs a huge fix because it behaves really strange and also the fire effects from the weapons could be a little bit better. The trees are very detailed and also the world. Weapon selection, soldiers and object overall are great, but the AI is just dumbing this game down.

In comparison to old Battlefield games the weapons feel and sound awesome, but the AI need to be fixed and the weapons need to have better fire effects.

Also, the moving system should be a little reworked, but it's OK for now.

I'm honestly not sugar-coating this. This game is in awful state to be actually sold. There are two things i liked about this game, loading times and vegetation.

Still, better than a lot of triple AAA titles today. This game was made only by a one man so I think it deserves at least 7 out of 10. So it's still a good game, but it really needs better AI which is the main problem with the demo. Also, the performance could be better, but the visuals of the nature are great so I understand that. Also, my GPU is only used at 30% or 40% when I have 40 fps so that's one of the things which we also, need to take in mind.

"It's available for PC: Windows, Linux and Mac 32 bits"

Wow! Wouldn't have thought of EoD getting a standalone revival so many years later! Congrats to the devs with the dedication! :)

Question though: why was Unity chosen over CryEngine or Unreal Engine (like what RS2 uses) ?

It's been in development for a number of years. It was probably the best choice at the time.