Emerald Lands is a turn based fantasy card game, which is 2 years in the making. It will be available for PC, android and iOS. What started out as a desire to make a catalogue of fantasy creatures evolved into much more. We drew inspiration from Greek, Roman and Slavic Mythology and games and comicbooks of similar genres. We wanted to create a unique world, setting and rules that are easy to learn and fun to play. Our game is not about card collecting and bonus decks, instead we wanted to offer all the cards and armies to the player from the getgo. The goal was to create a complete experience with flexibillty and not be limited with strategy options within a chosen army. We wanted to focus on balancing gameplay rather than using time and resources for a card collecting option.

And that day has finally arrived! Our kickstarter page just kicked off! Check our complete Kickstarter video and campaign page, and if you can - pledge the amouth you want to make Emerald Lands project a reality! Cheers! 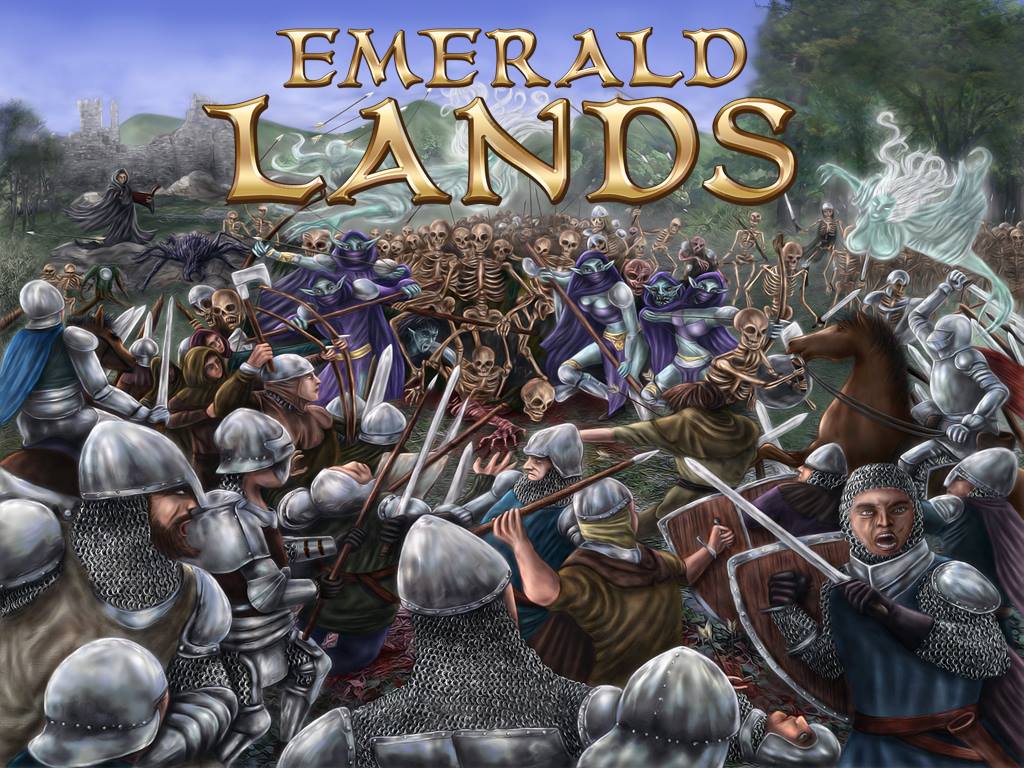 Here we are in 2016. with an massive update on Emerald Lands. Kickstarter is just around the corner (trust us, its really soon now!) and we started a...

Another teaser video, showing off Emerald Lands in action! Full video presentation will be available on our Kickstarter page (COMING REAL SOON!)

Even more cards, art and a new screenshot from Emerald Lands.

Check out even more original art done for Emerald Lands!

When will the game be on kickstarter?

Thanks for being interested! We are finishing website soon, after that kickstarter launches. Hopefully by the end of this year!

The game is looking amazing! Can't wait for the kickstarter campaign!