Dying Byte Survival is a Gun-Fu shooter with a variety of weapons, Slow motion effect, Diving, Cloak of Invisibility and very detailed particle and effect system in a Open World with closed quarters but also open fields, with story line and persistent gameplay.

Dying Byte is a Tactical, FPS, Survival, Bullet Time, Open World, Gun-Fu, 3D, Shooter based on tactics and speed in a open world map. Dying Byte is set in 2036, which a wealthy man called Tallen want to rule the city and make war and mind control by taking your secret of life upon your death. He will constantly send you soldiers to interrupt you way to his presence but you will have the power, metal and skills to attend him. Dying Byte Survival will offer a variety of weapons, Slow Motion Effect, Diving, Cloak of Invisibility and very detailed particle and effect system, a closed quarters but also open fields, open world experience, to explore and make missions. You will be able the unlock Weapons and Weapon Attachments and configuring your loadout for every district in the main menu. After the end of story, the game will transform to an Open World which all district will combine each other and you will everytime be able to join the game and do your Gun-Fu Shooting training as usual. It will feature an additional game mode: Classic Horde Waves Survival. It has deep animation development and fixing bugs as well as a story line and DLCs. In the future of development we will add some more Guns and weapon skins, New missions, Expand the map from 4 districts to 9 and a Free Online Survival PvPvE Multiplayer of 9 players lobby (1 to each district) with random spawn and loot that can be sold on the vendor for money to unlock weapons and rebuild your character after you die. There will be a Level system up to 100 levels and after exceeding these, you will gain ultrabyte levels which are unlimited. We consider to add a map editor so its also easy for us to create maps but also for the community involve to map development. Dying Byte is especialy made for Streamers, Youtubers and Film makers and they can show of First Person Gun-Fu skills and make awsome videos and will be released as Early access (Beta) for the first time in 2021. Its a special game for special players.

The idea came from F.E.A.R at 2006 and Dying Byte will be almost same as F.E.A.R with new technology and a open world map. 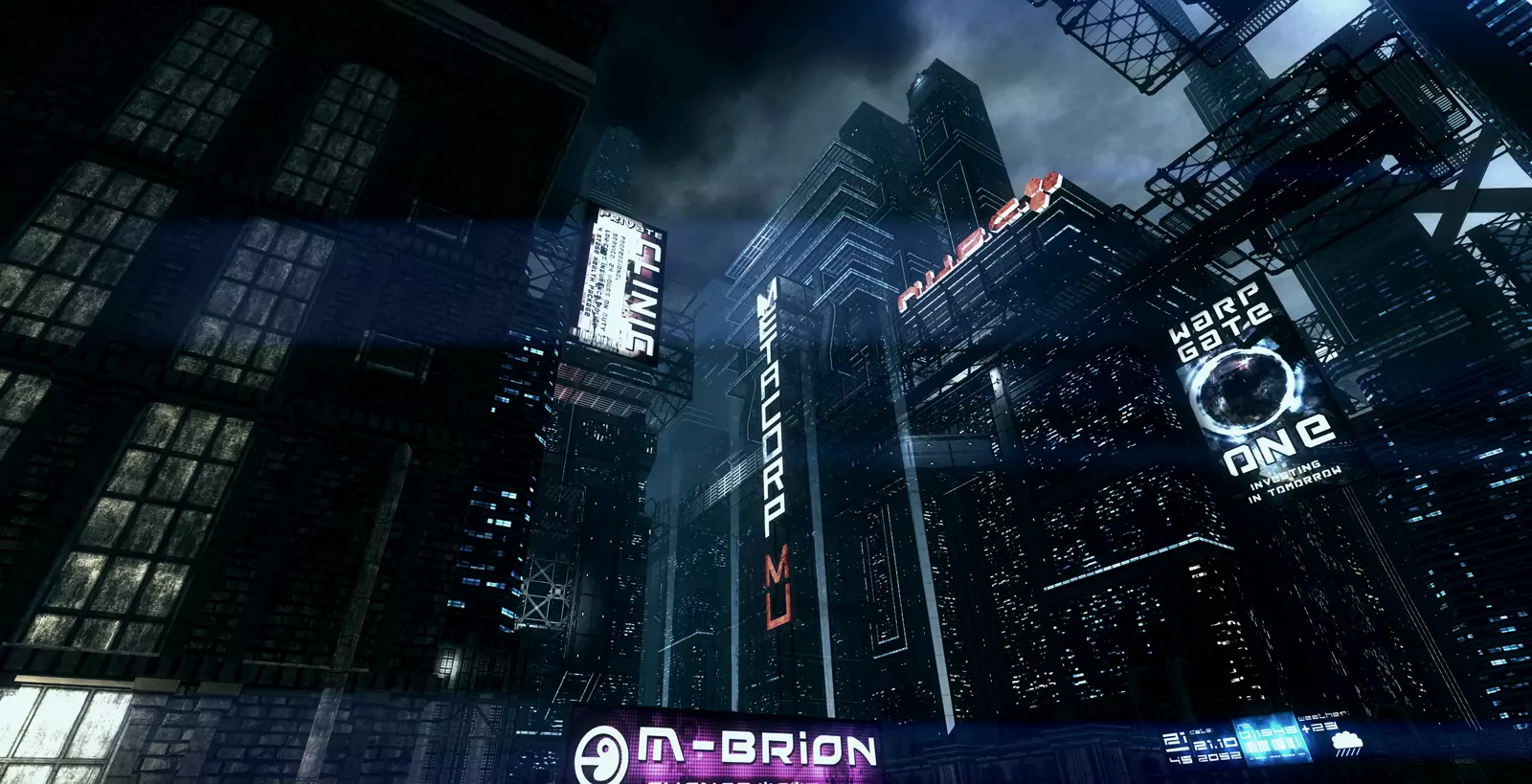 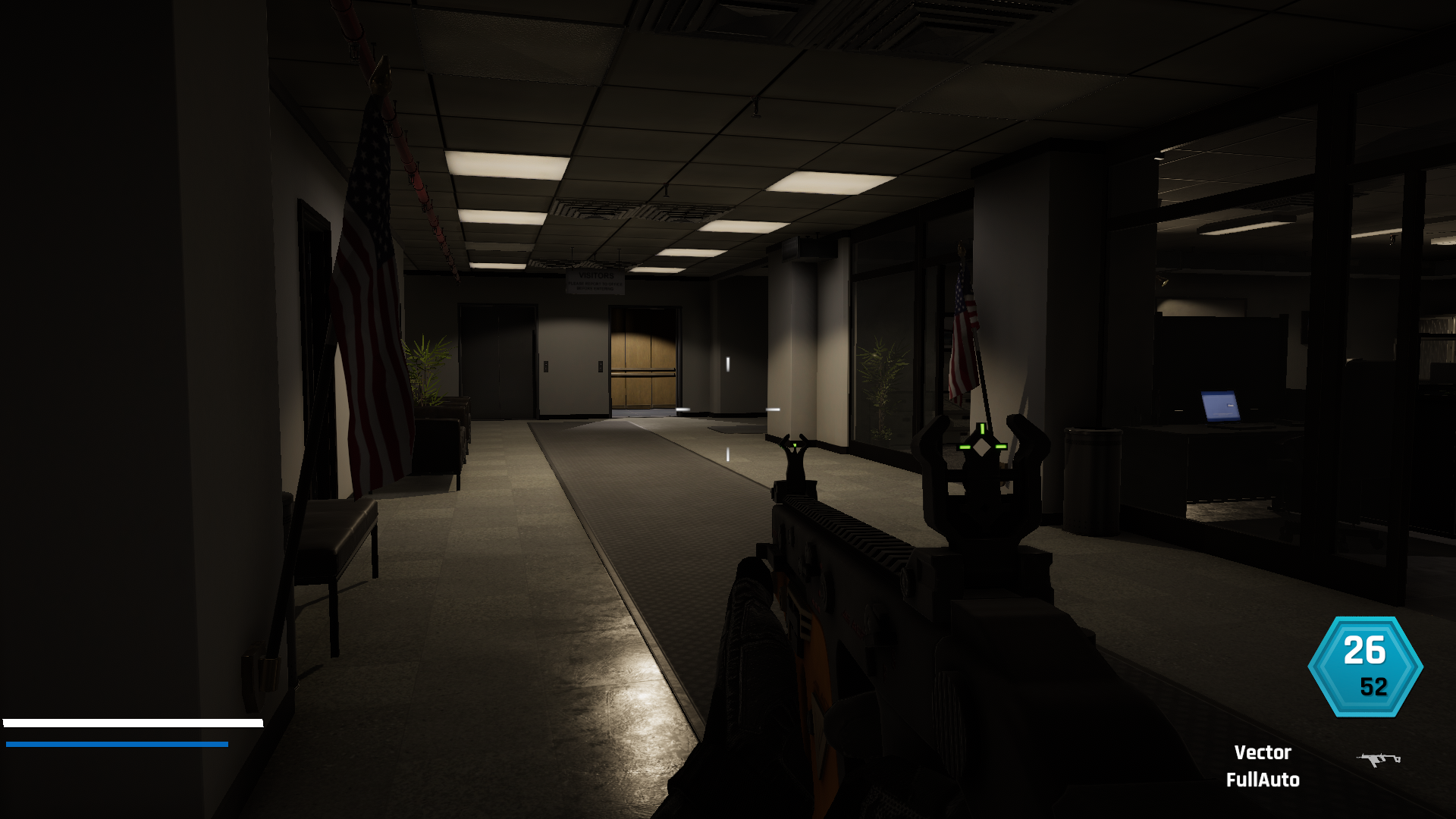 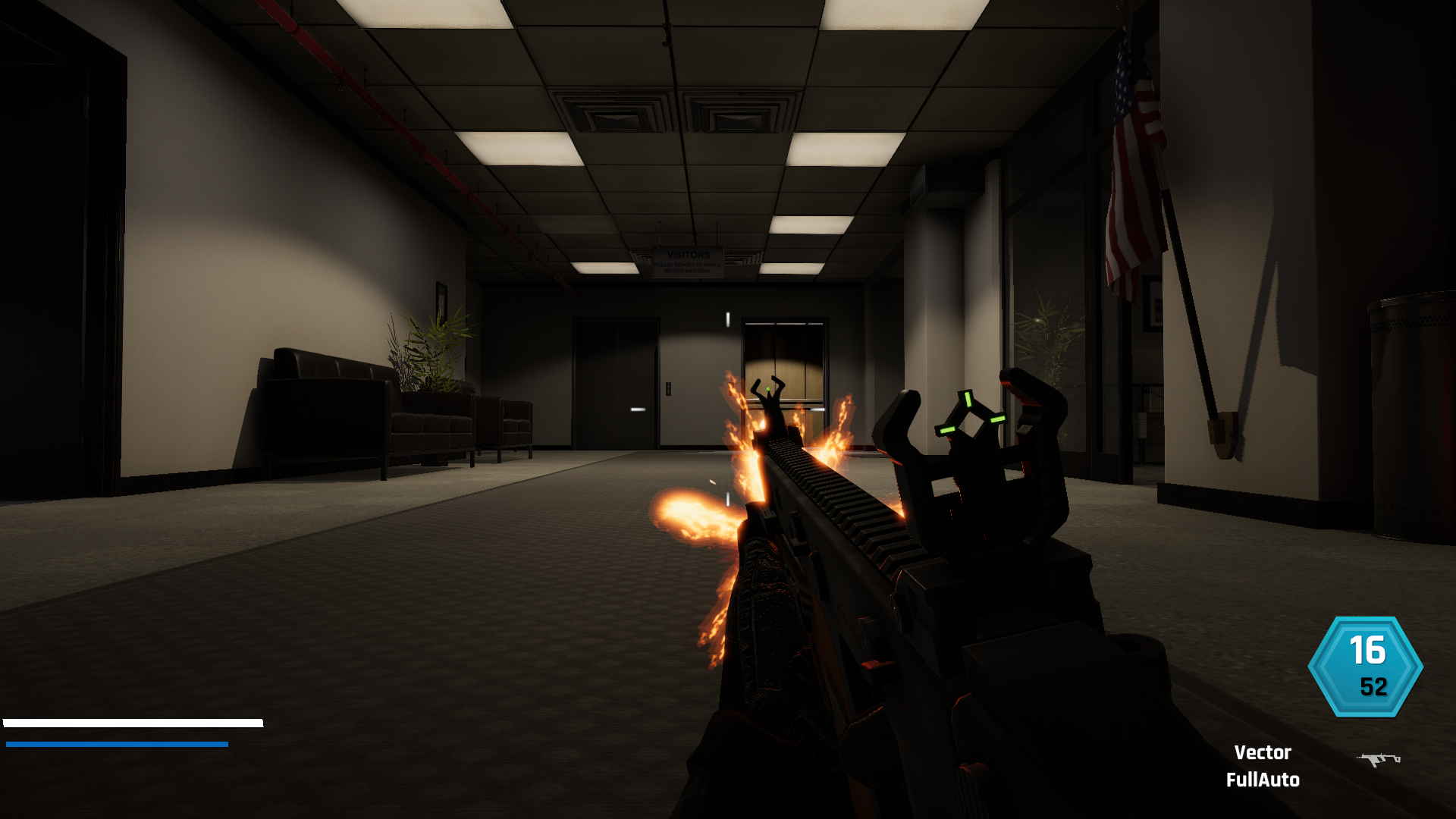 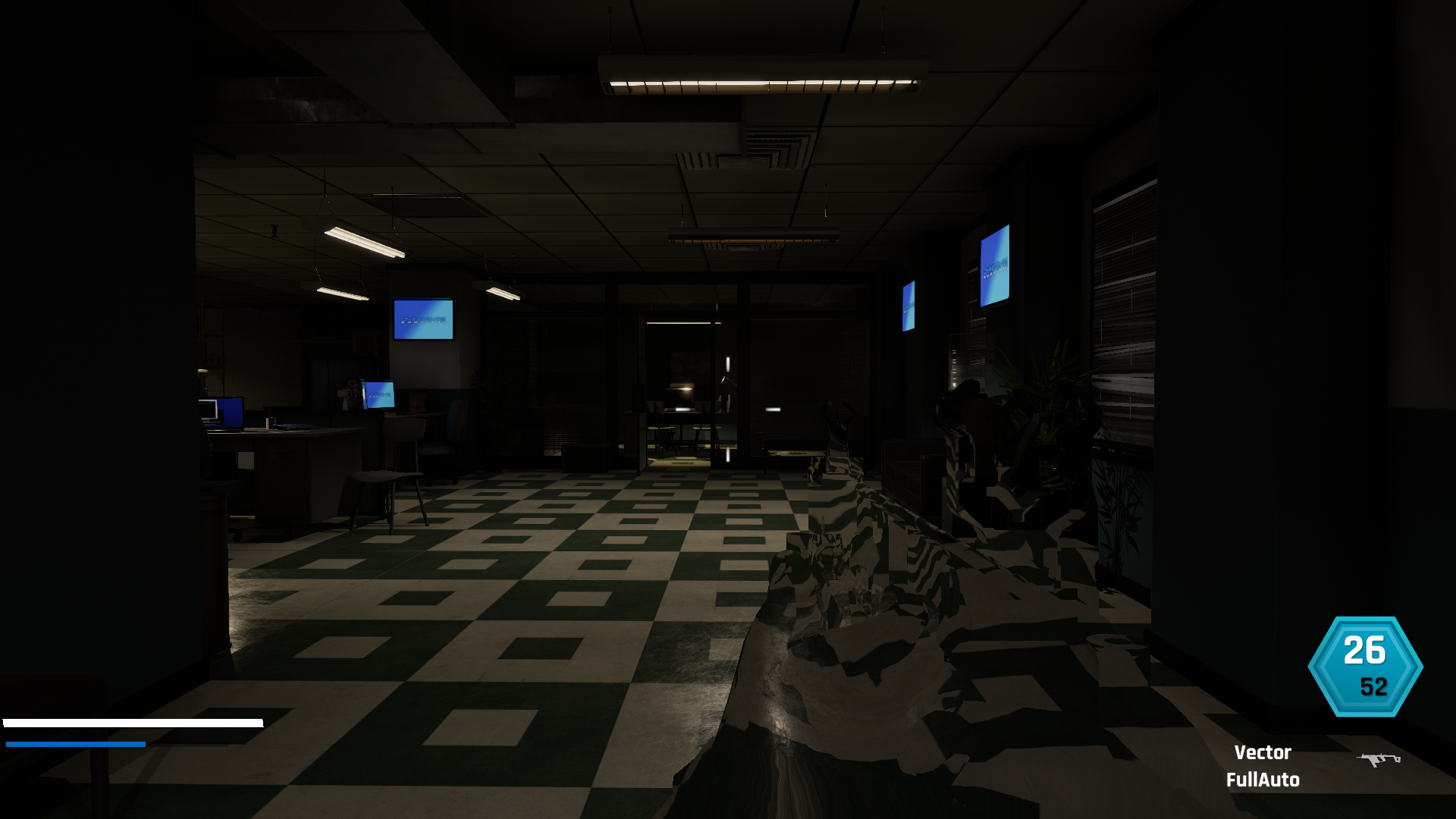 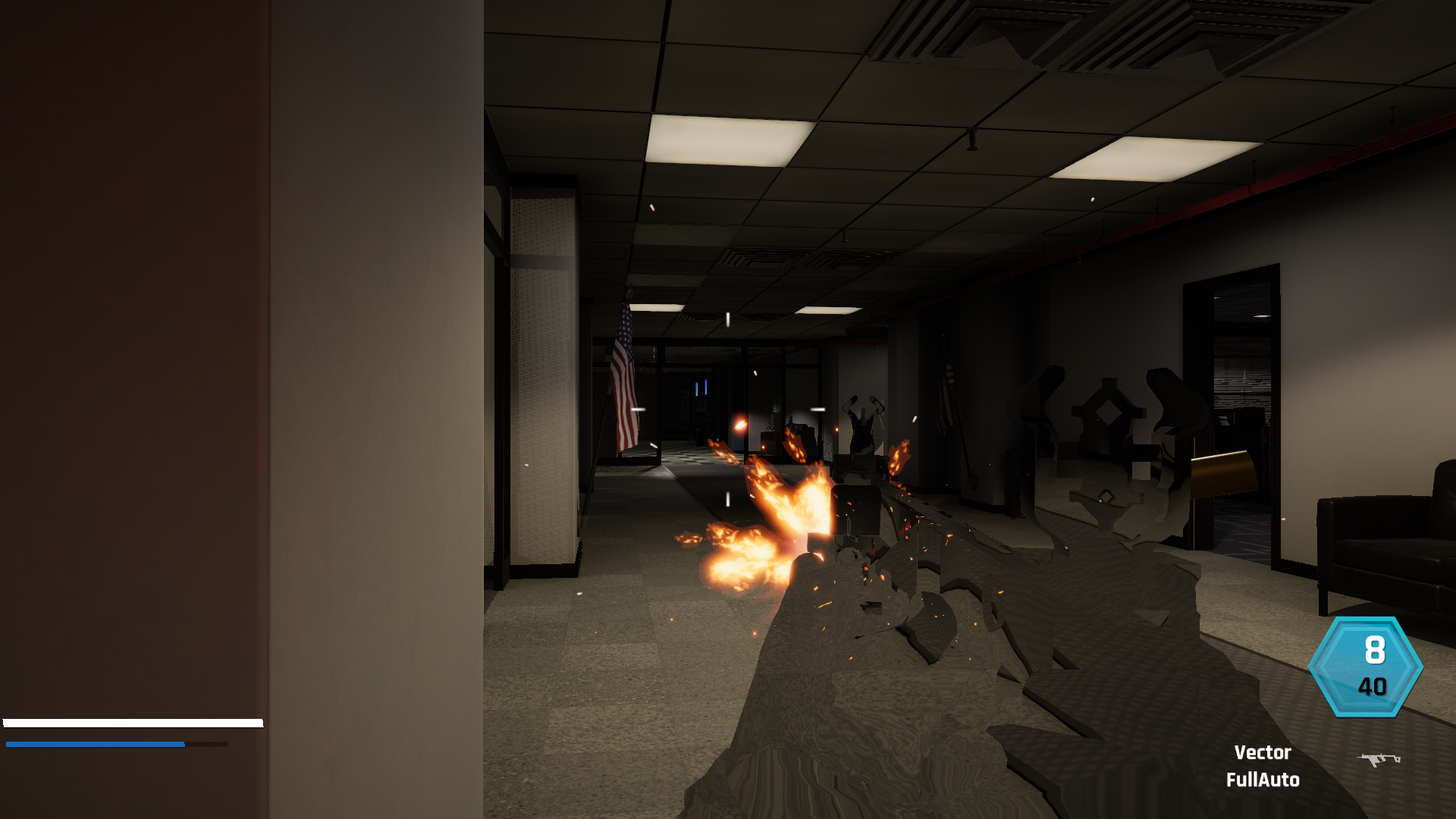 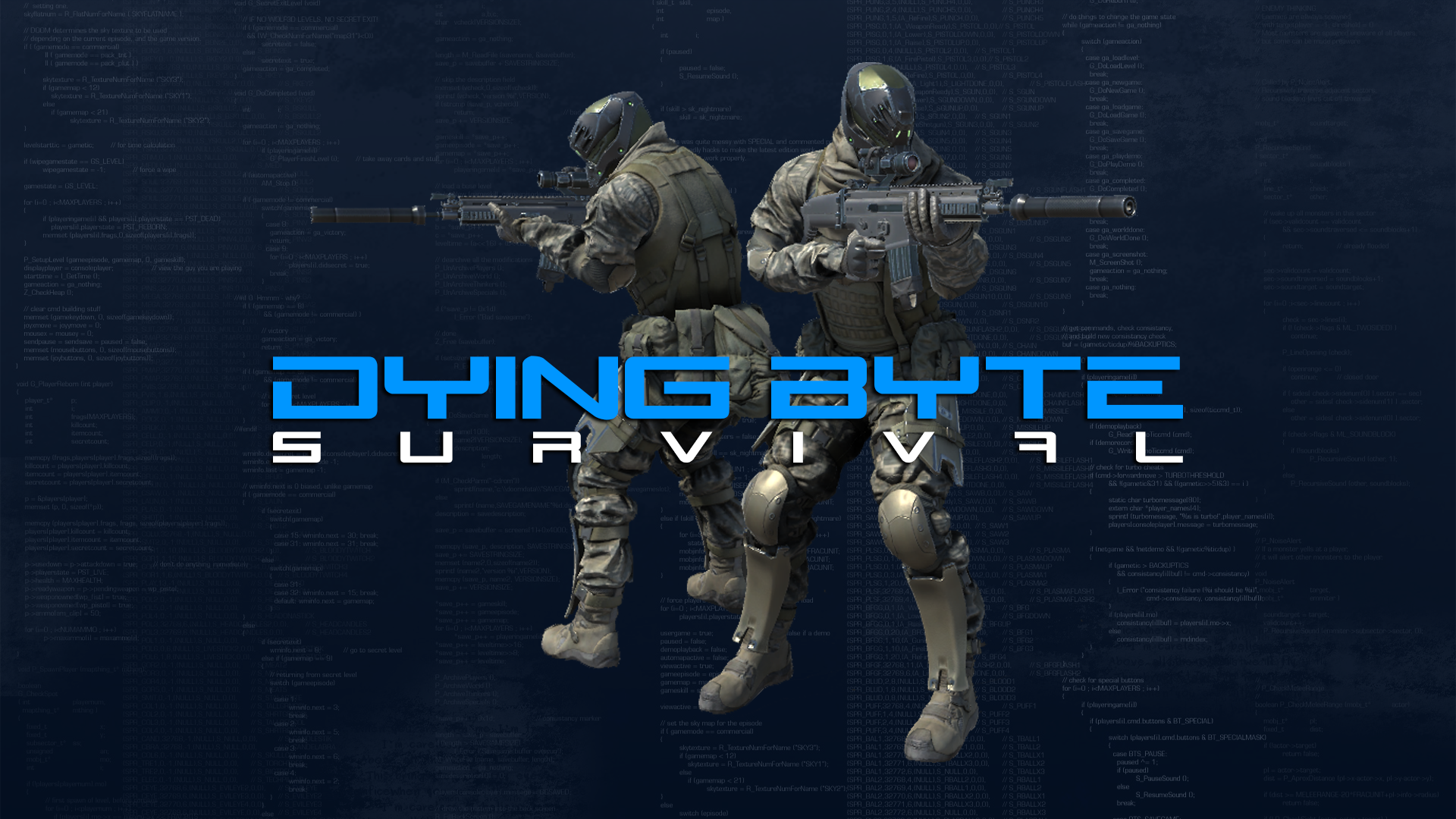 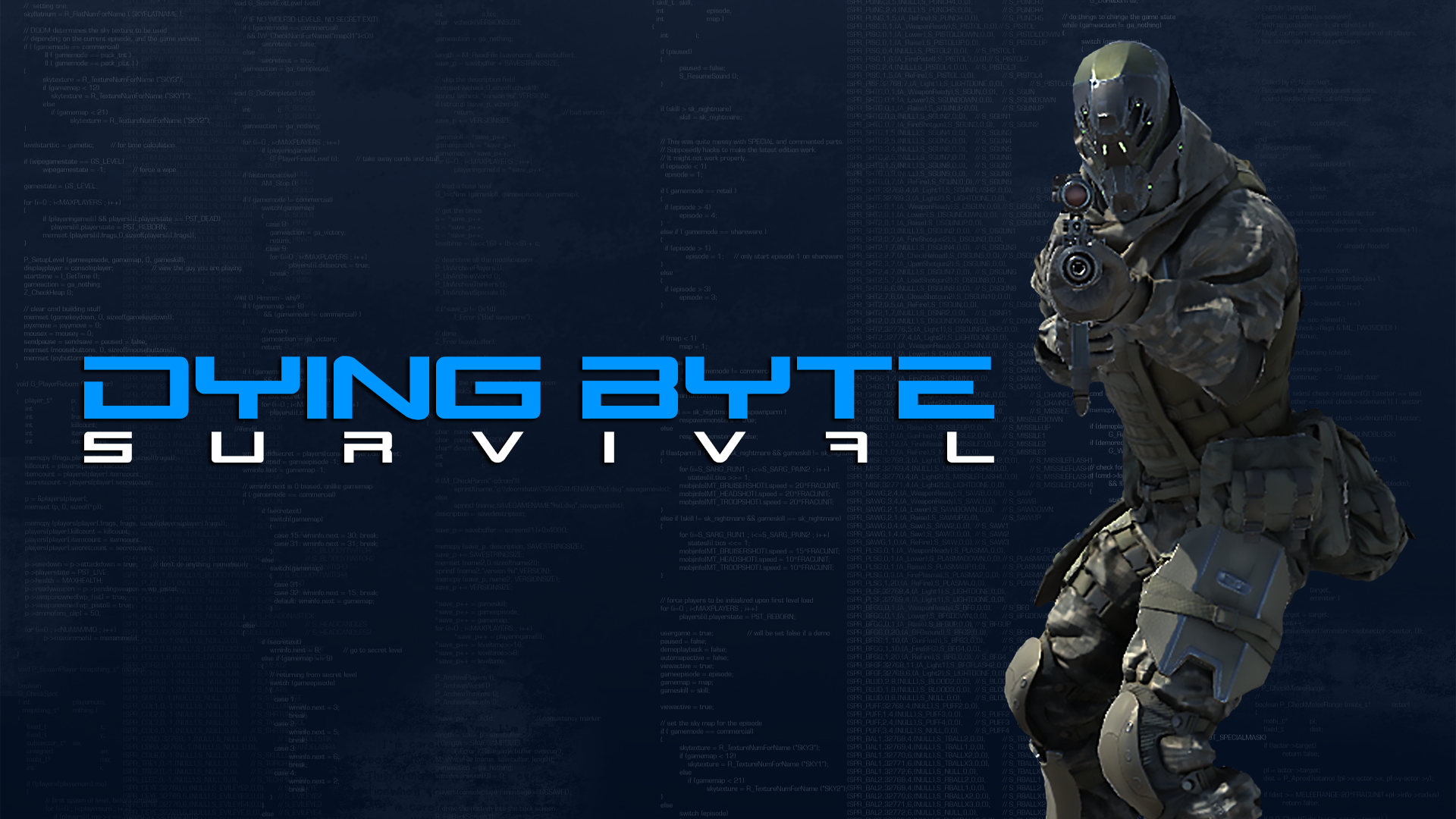 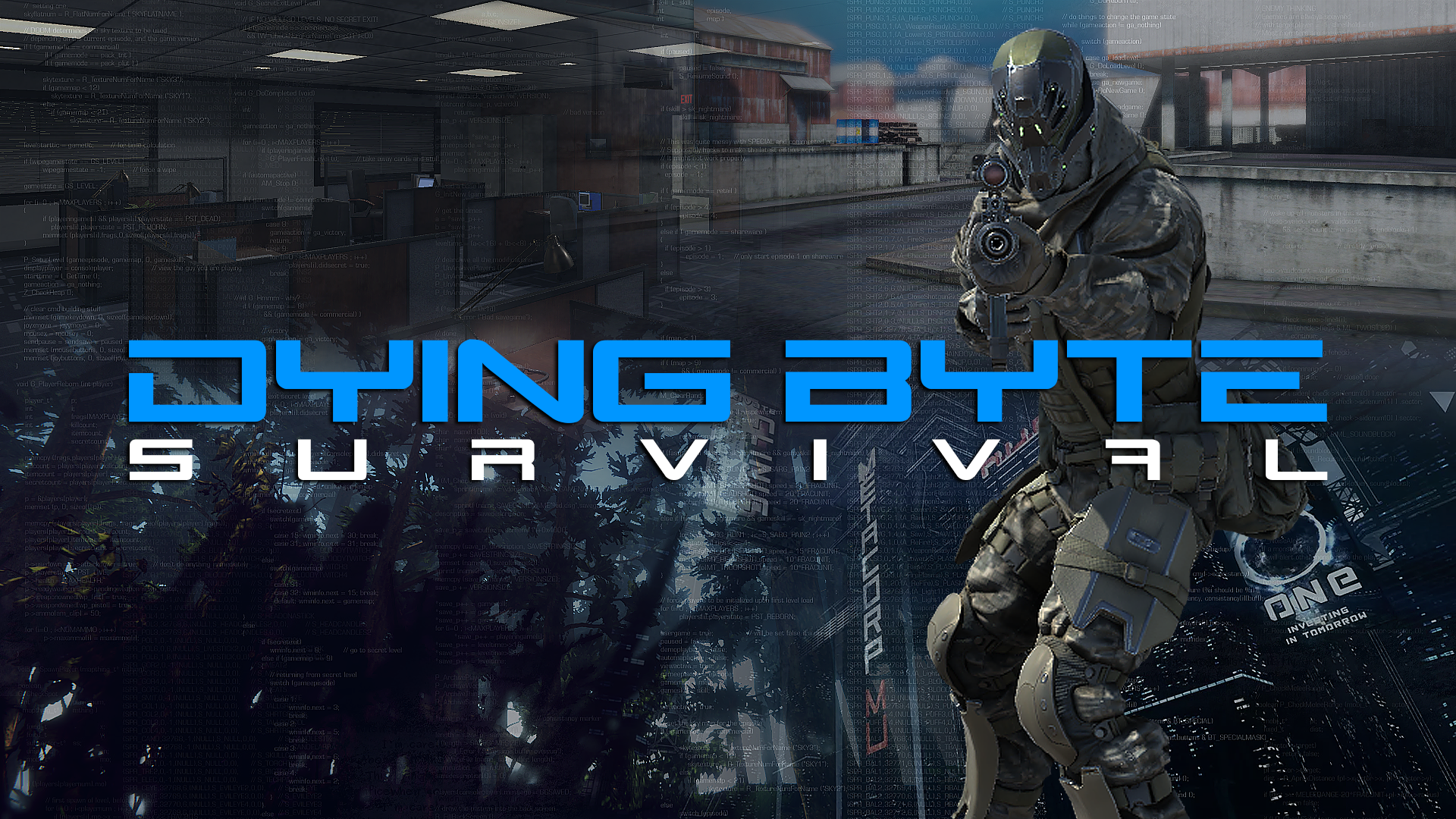 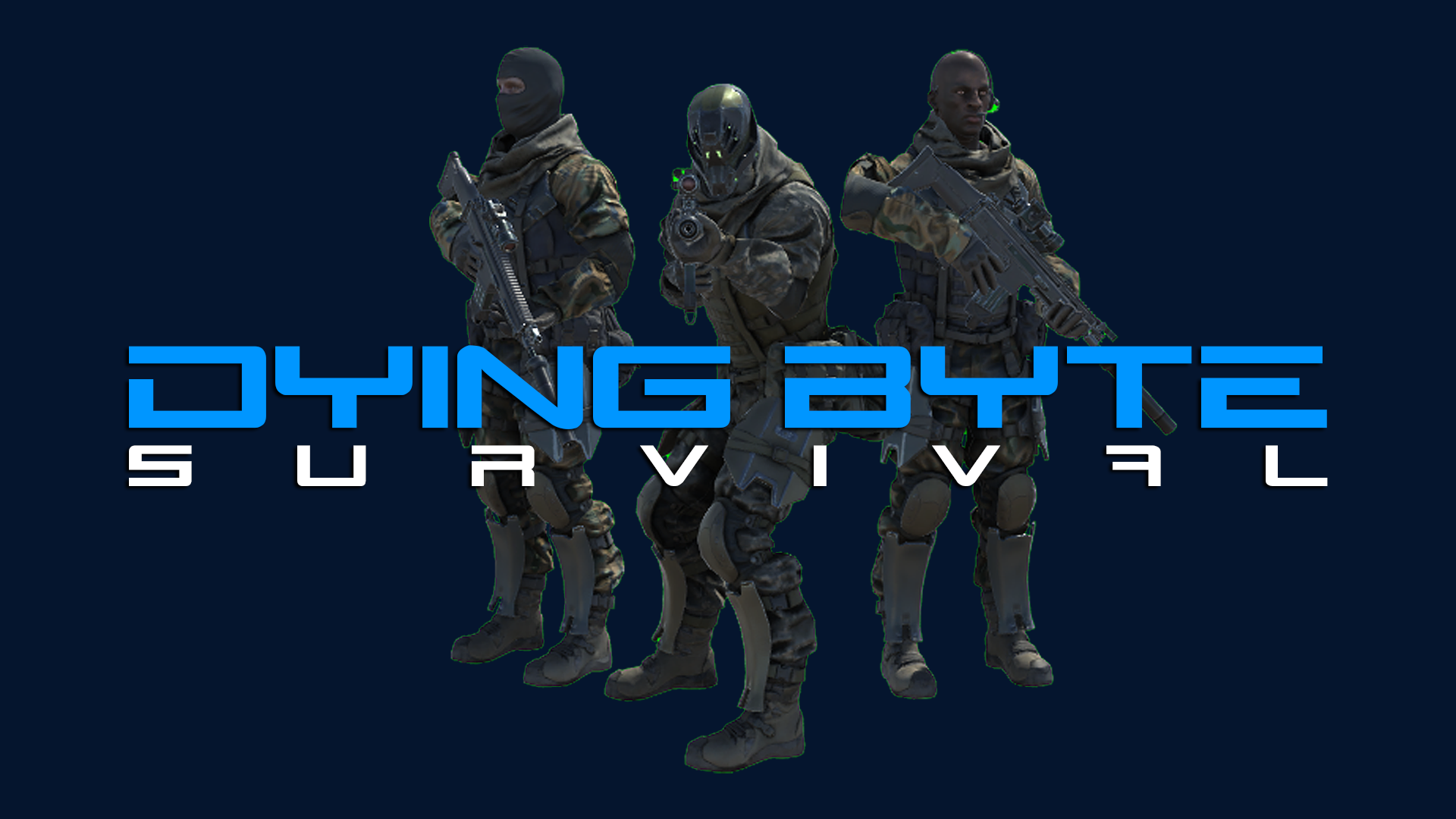 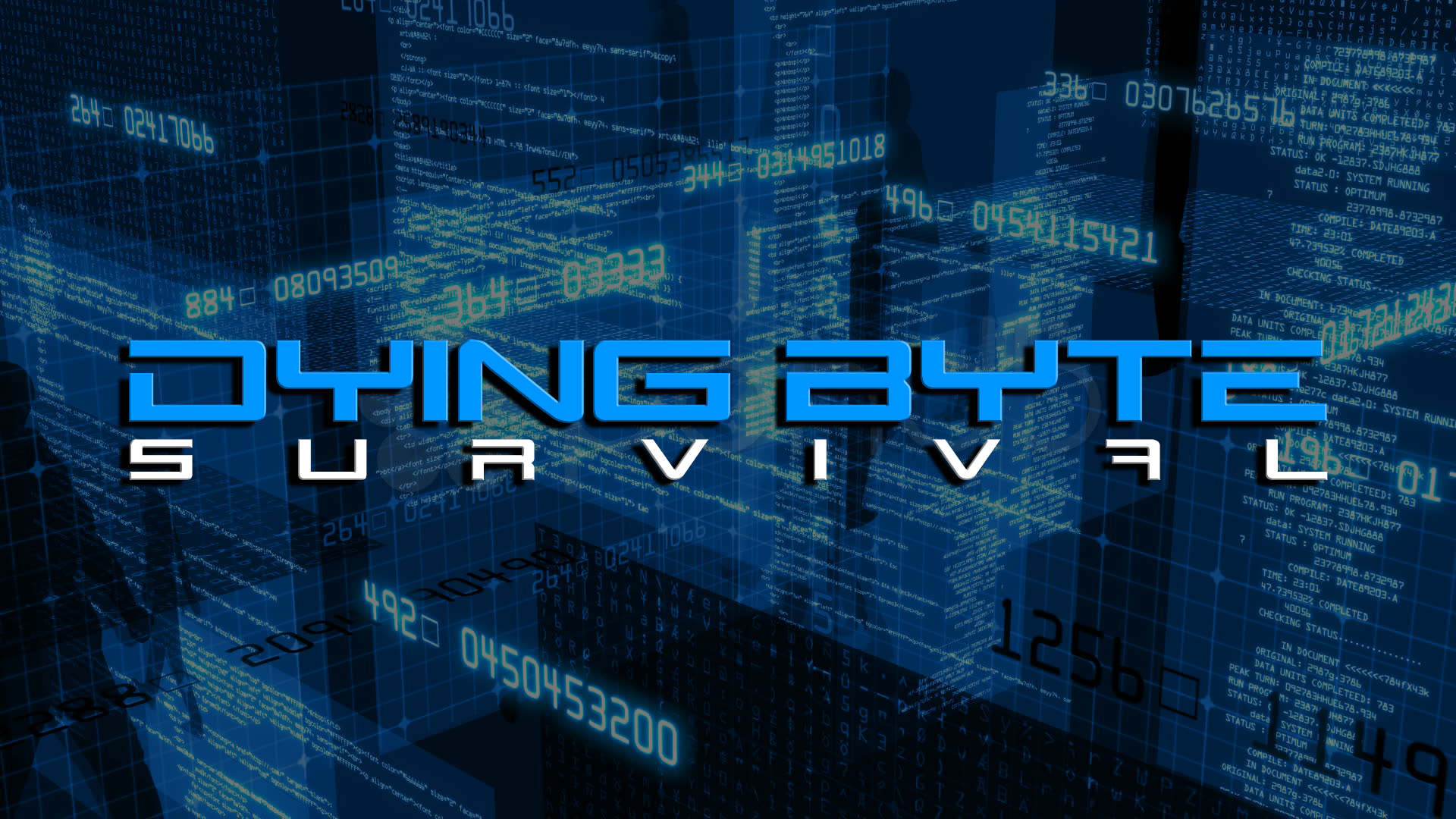 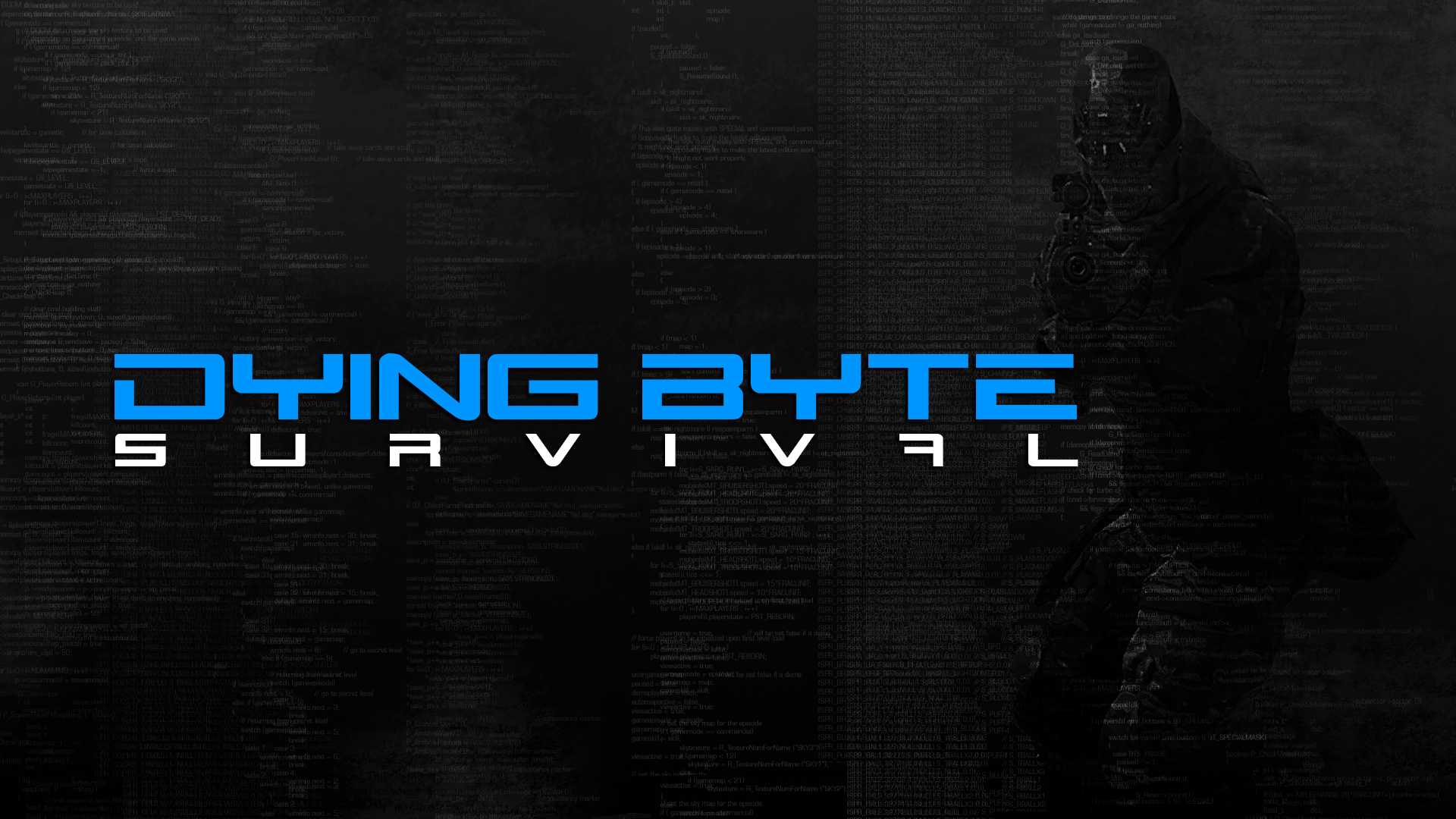 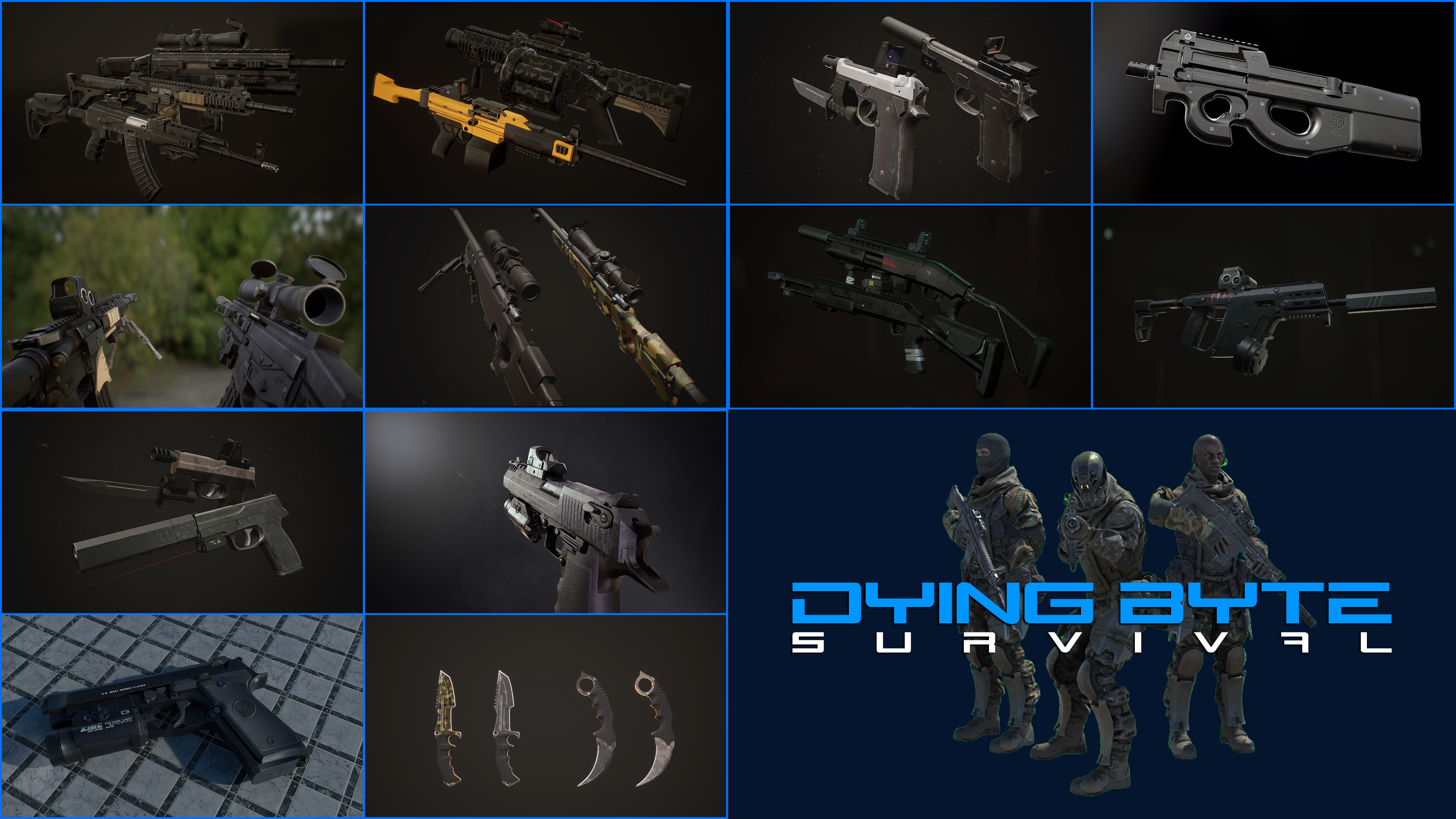 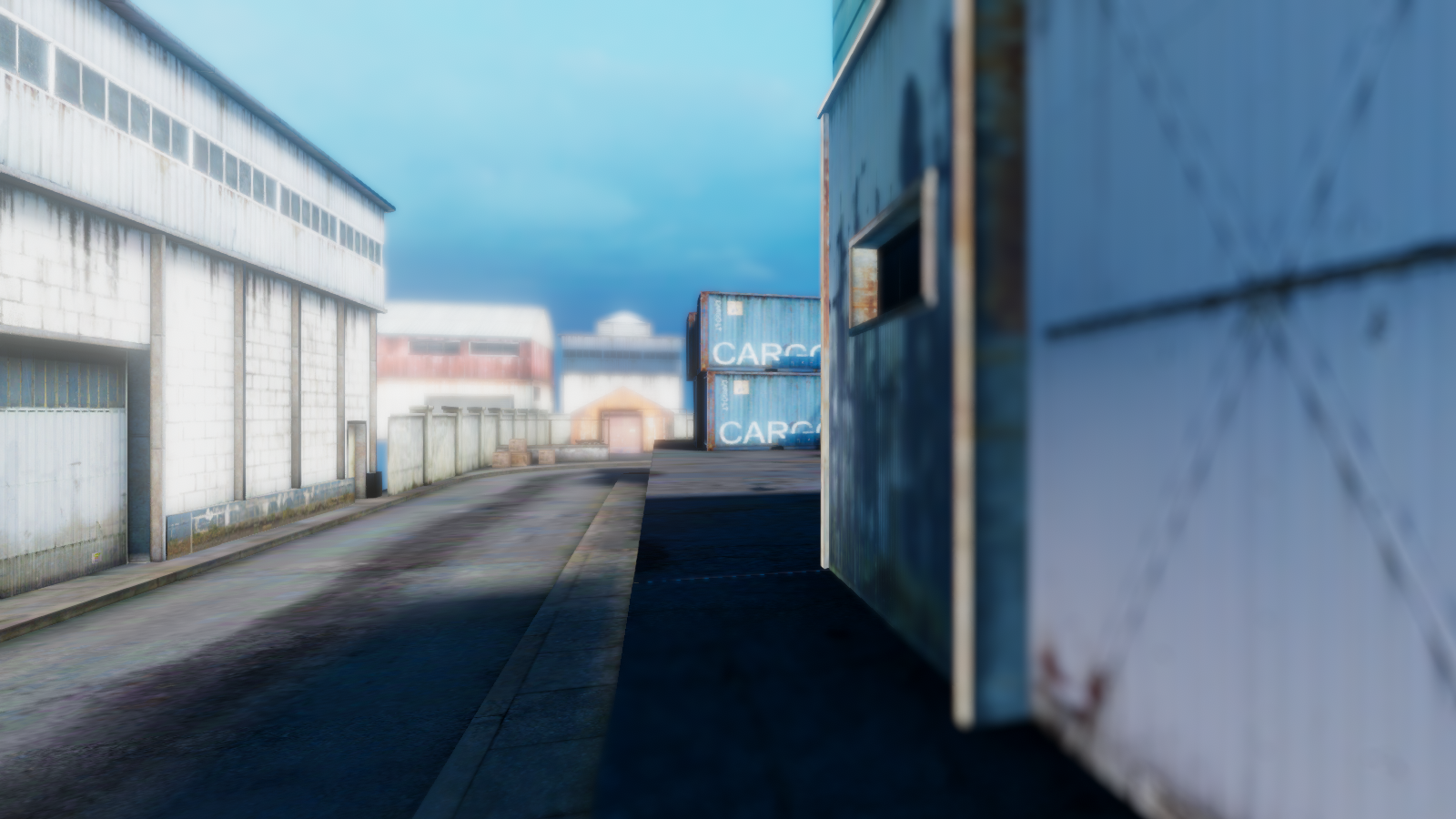 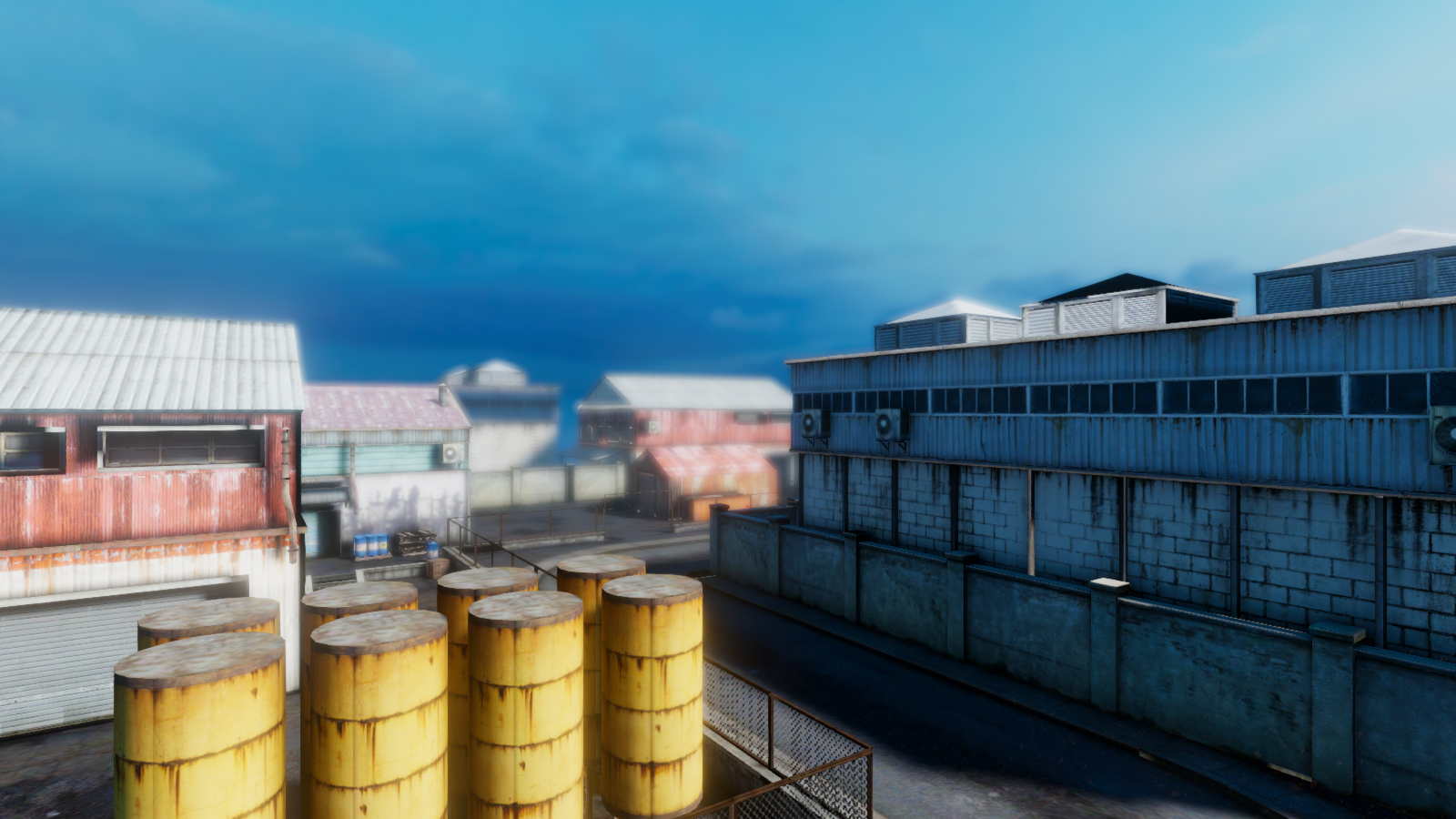 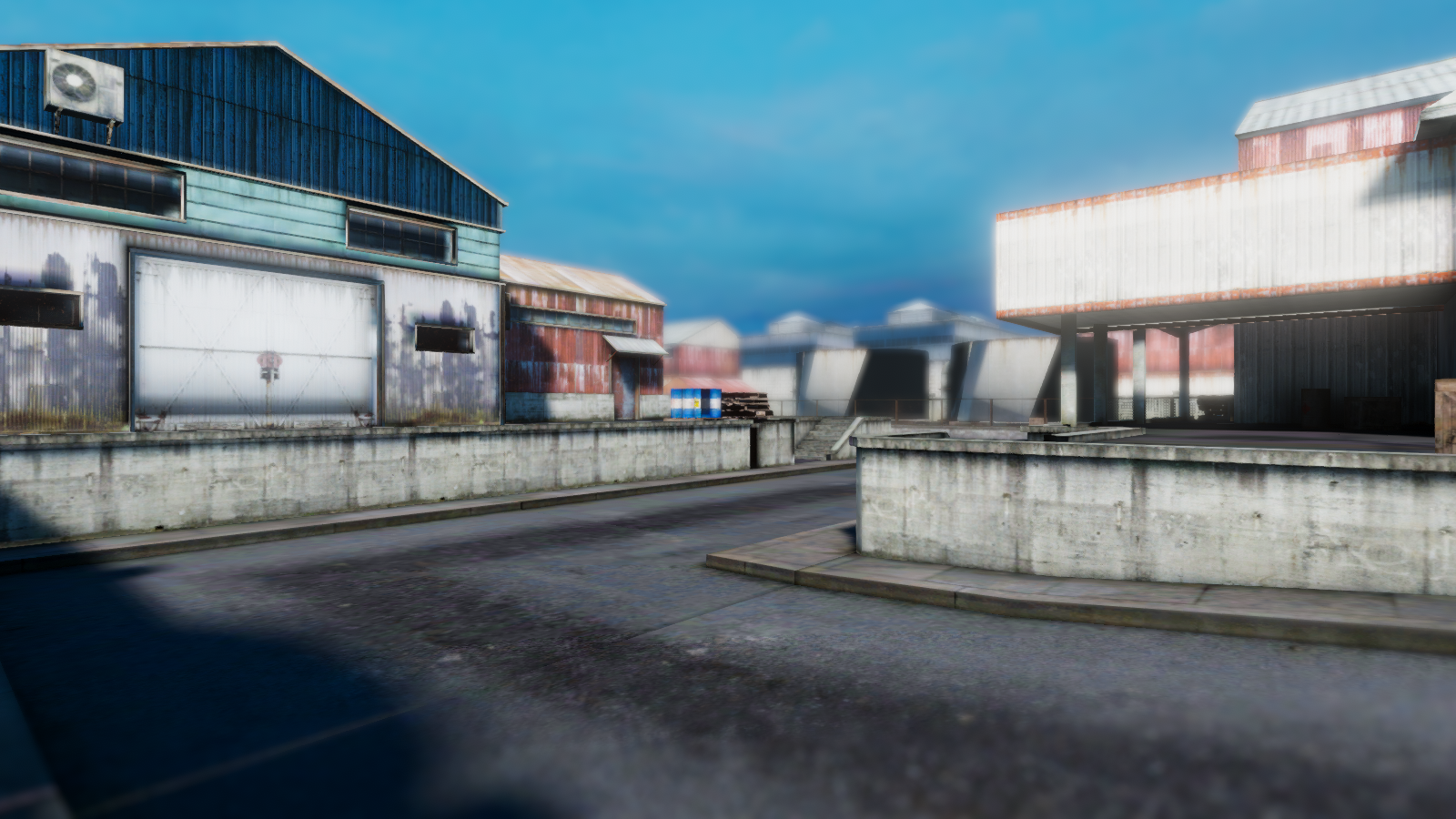 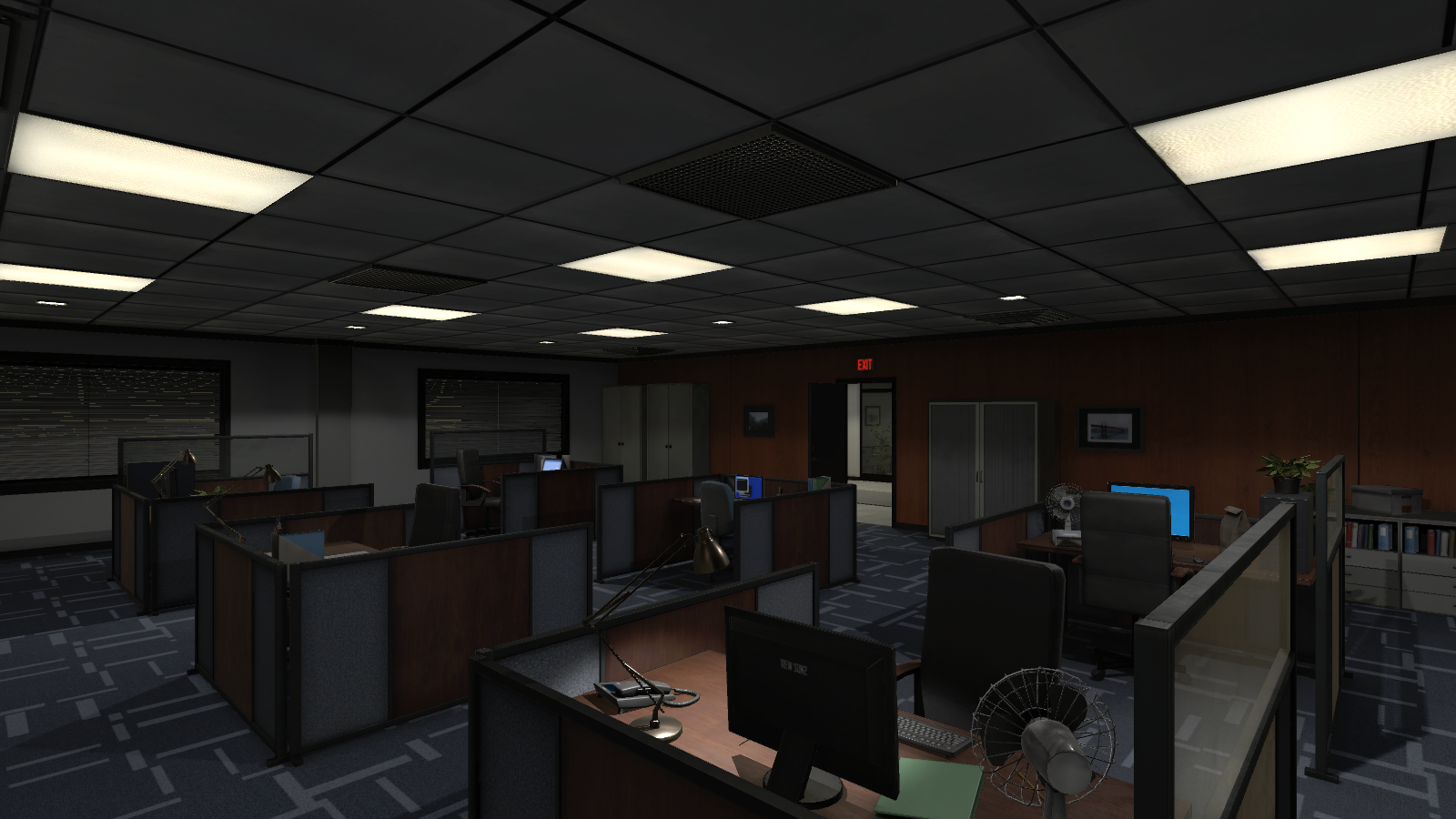 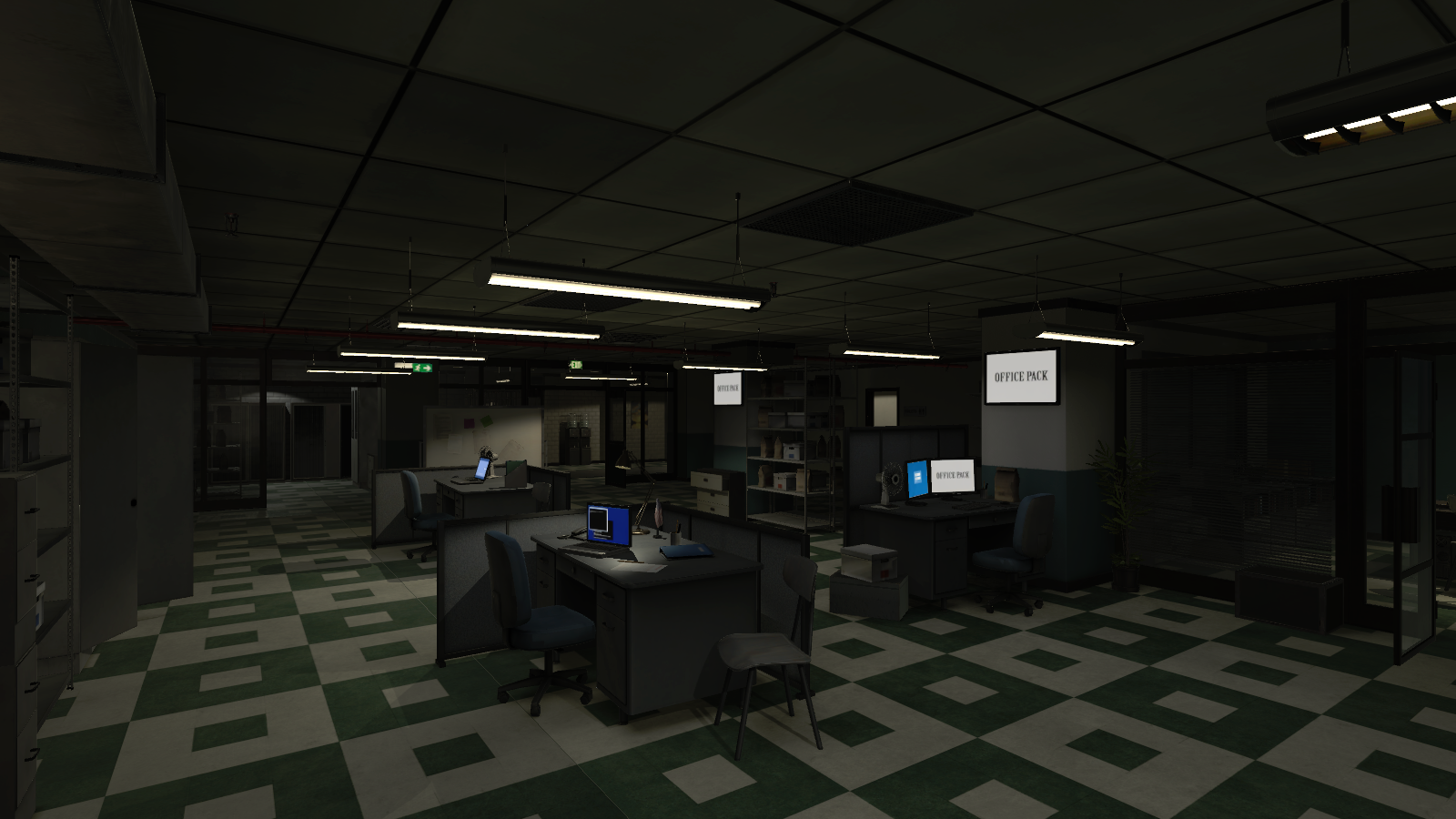 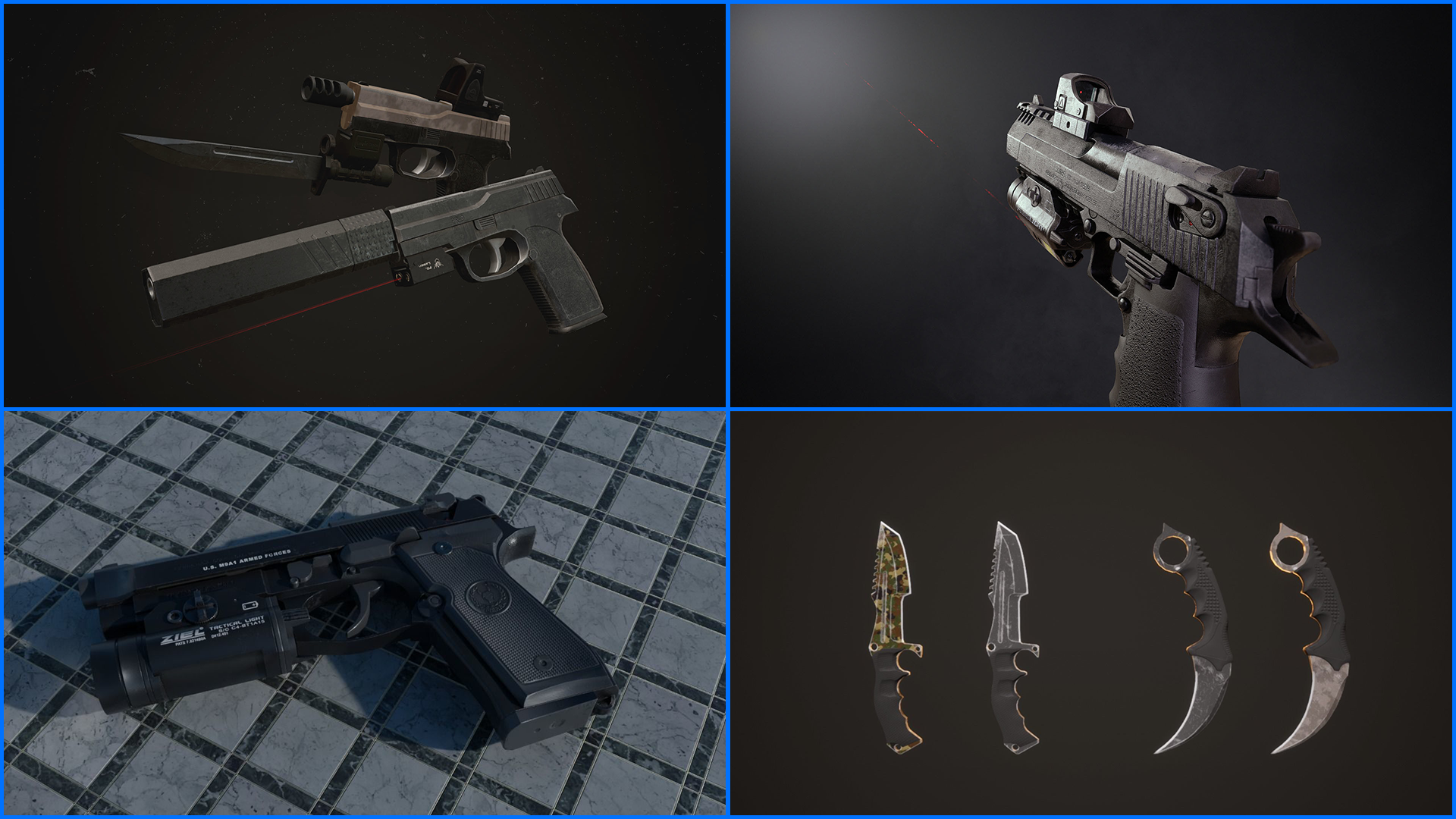 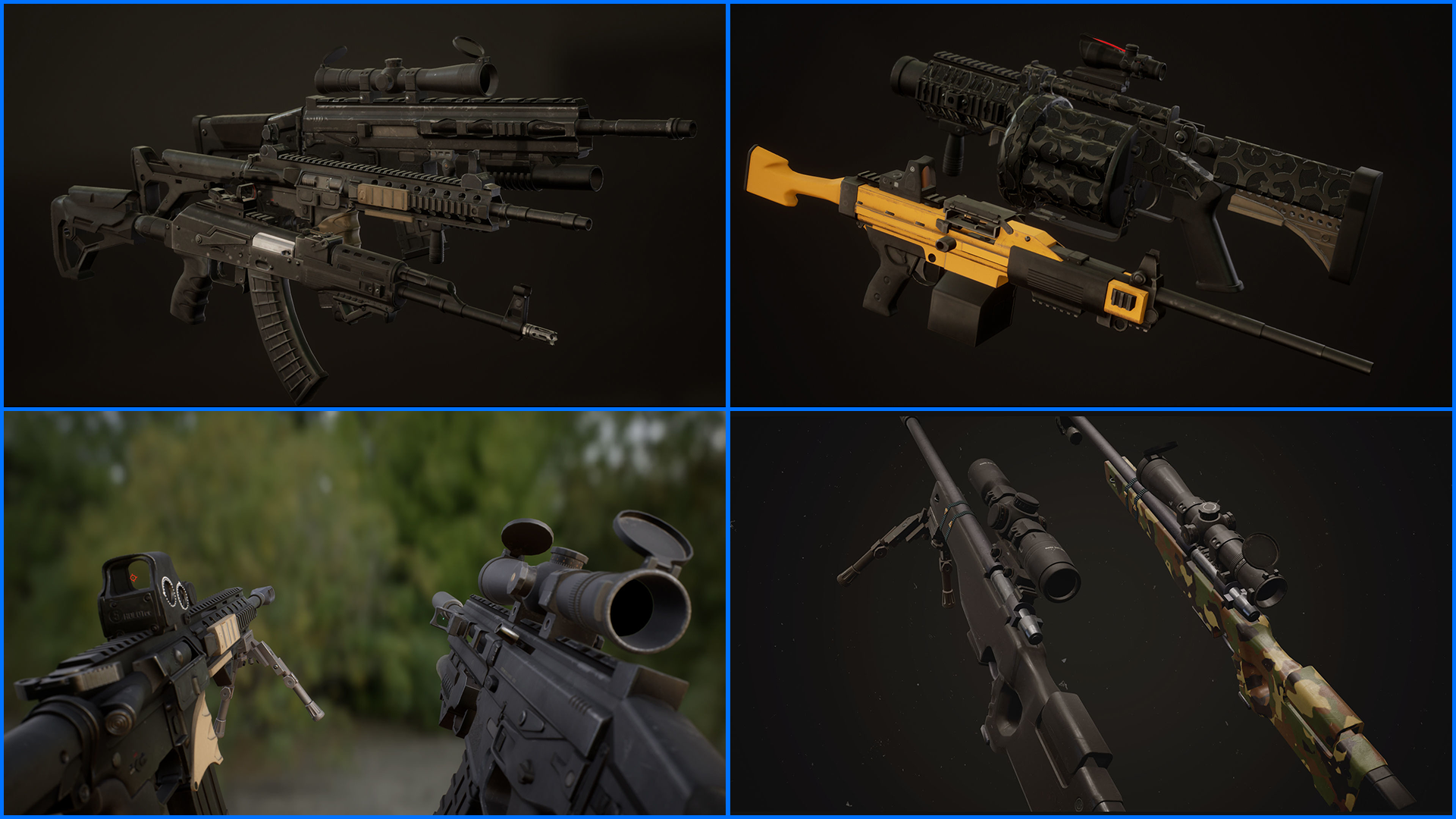 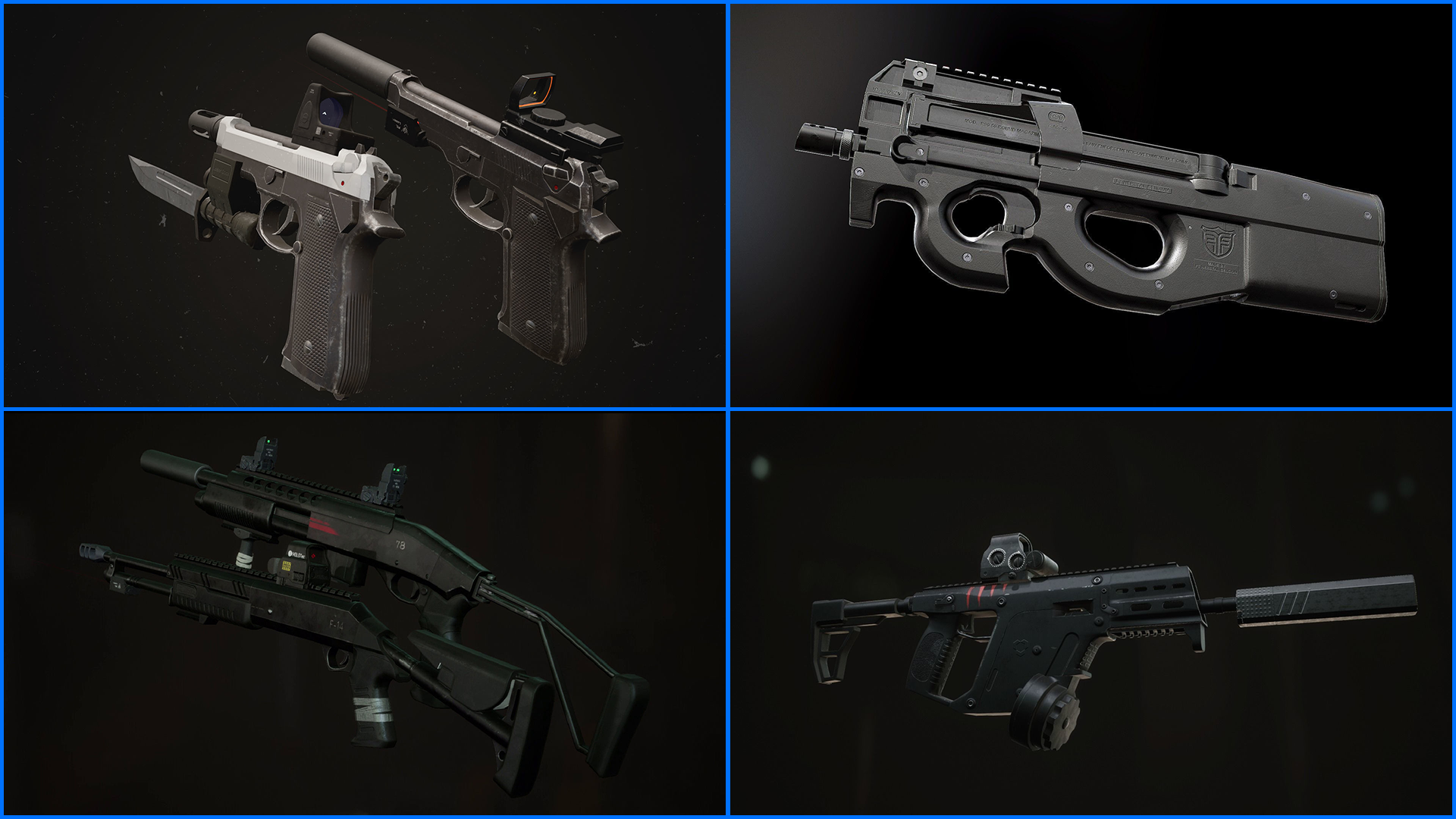 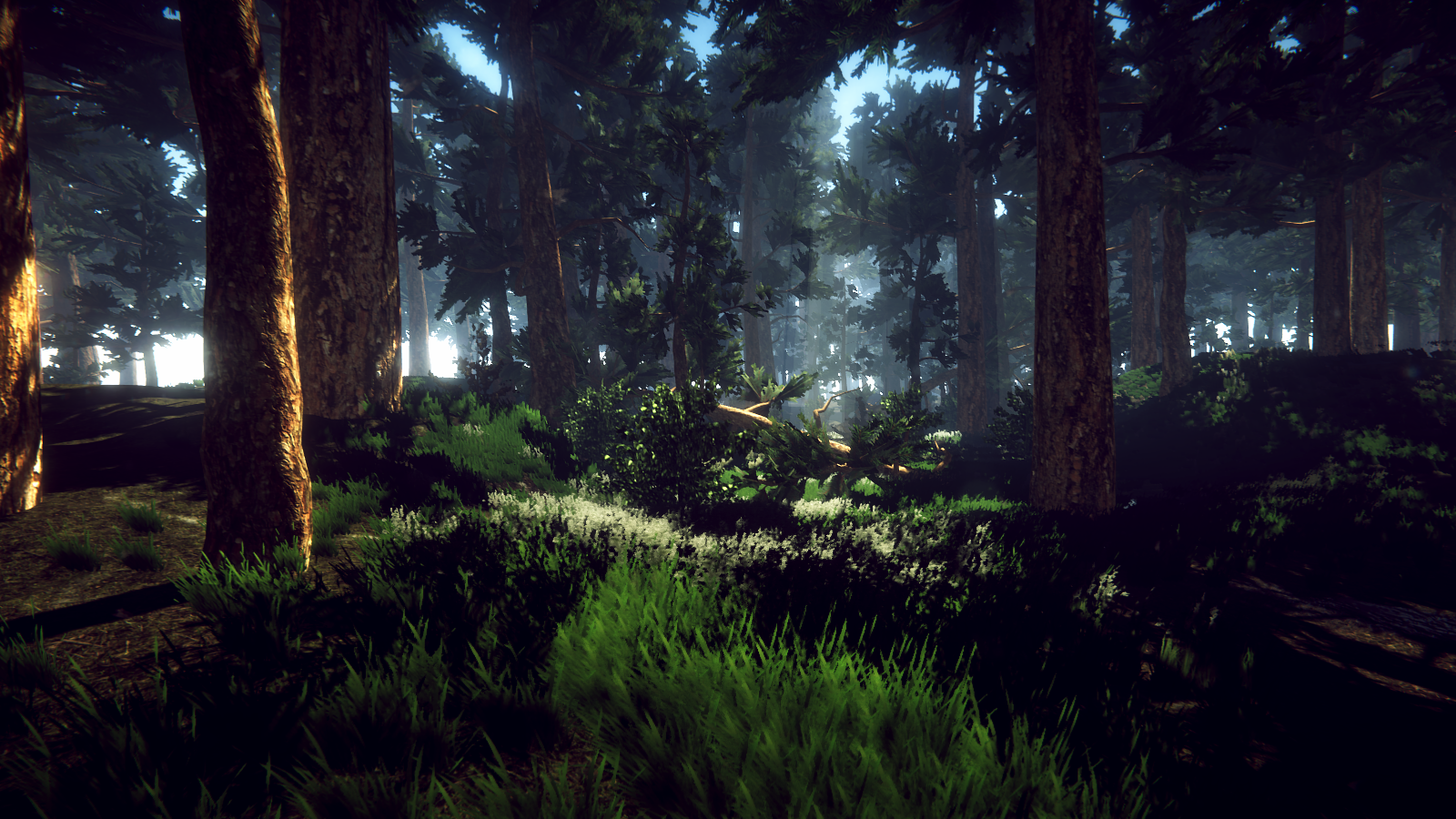 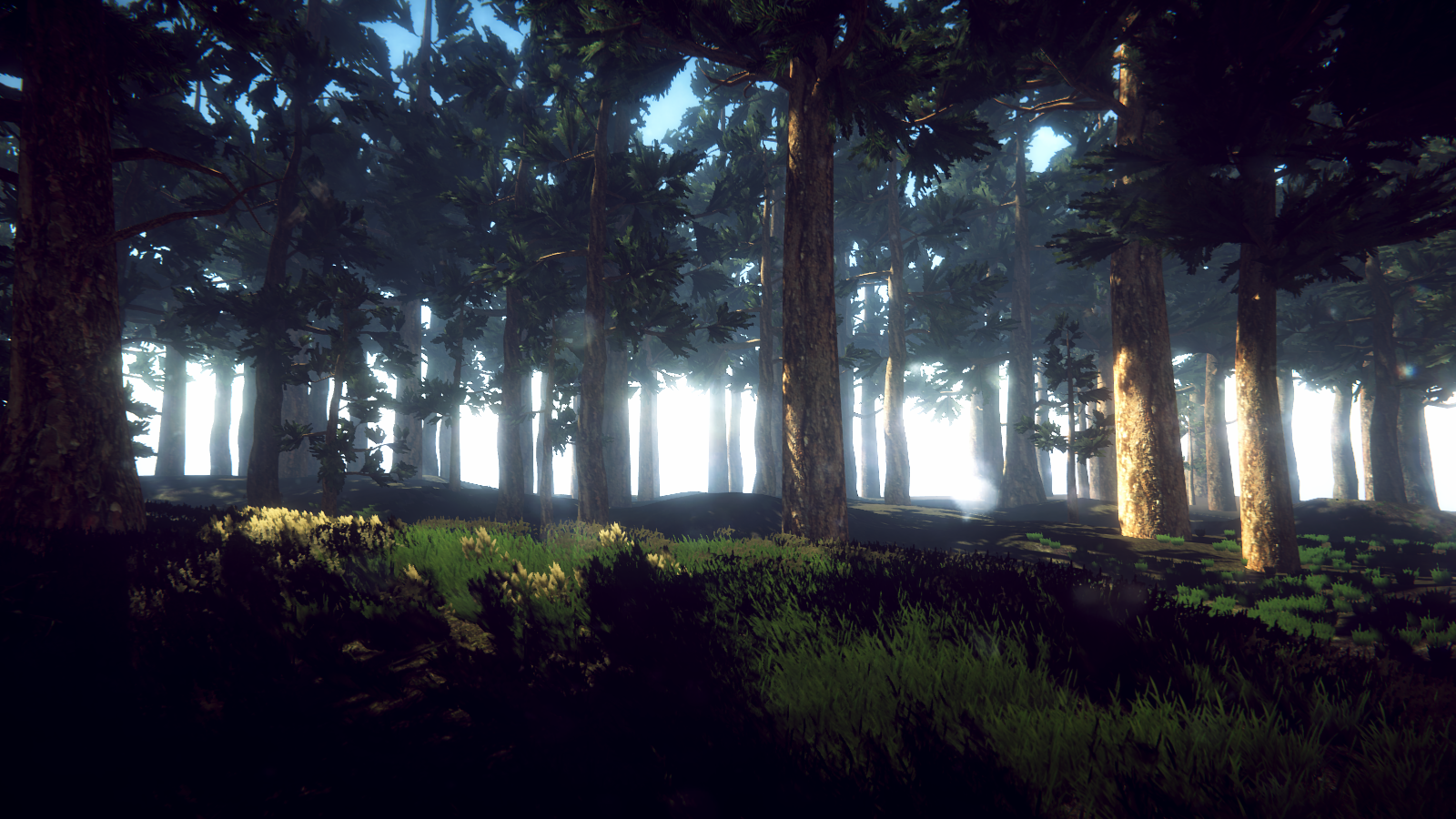 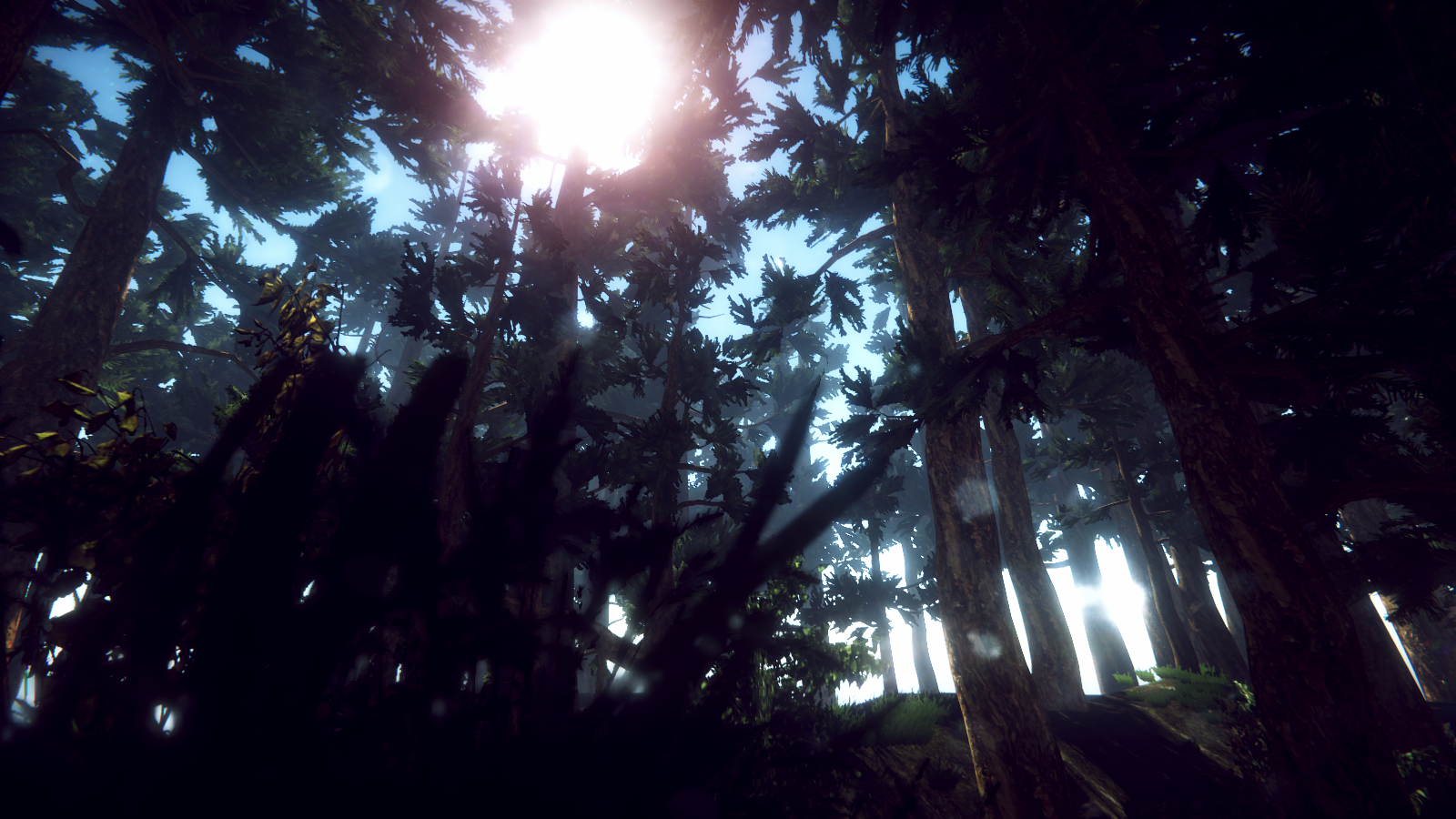 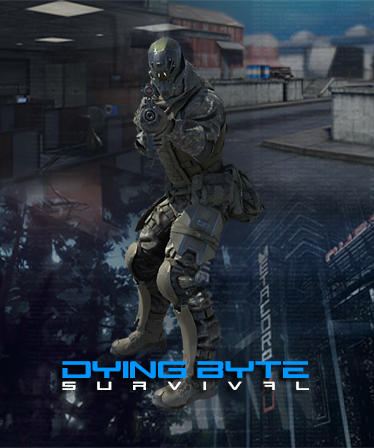 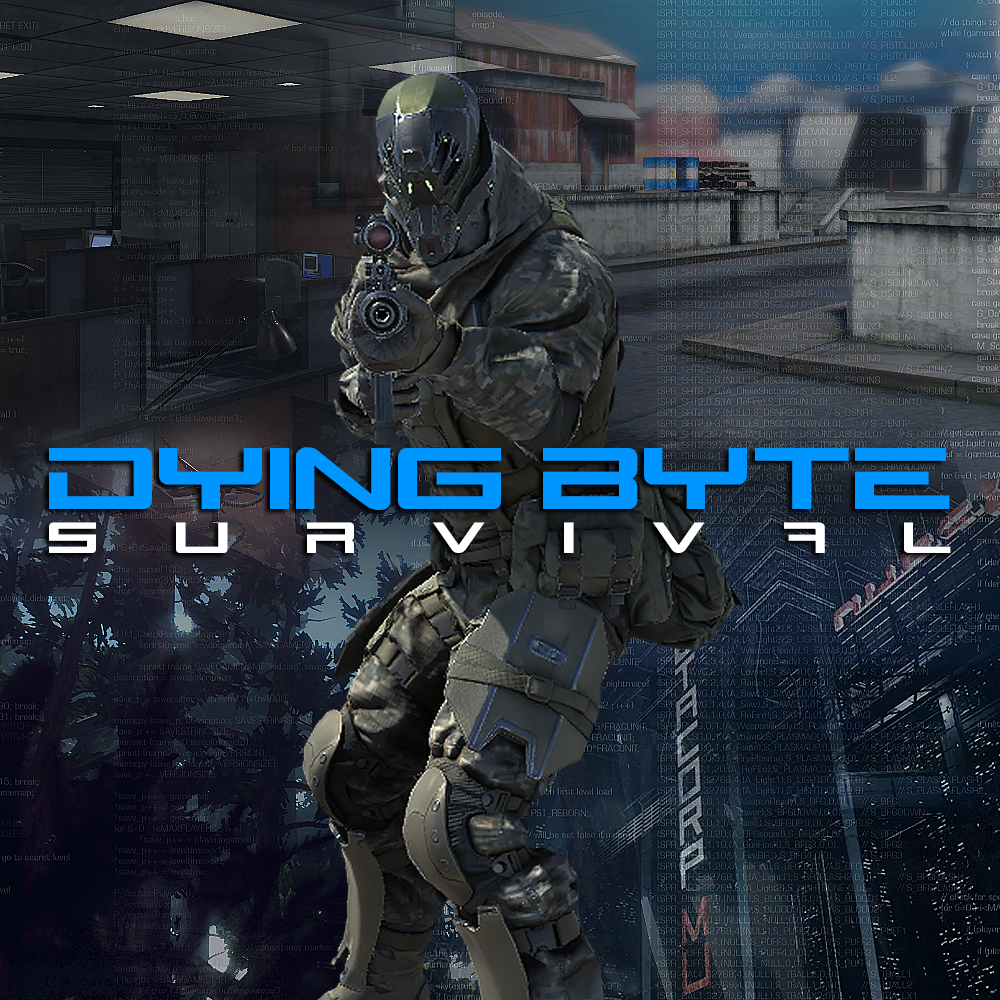 Jana Games Studios allows for the contents of Dying Byte Survival to be published through video broadcasting services for any commercial or non-commercial purposes. Monetization of videos created containing assets from Dying Byte Survival is legally & explicitly allowed by Jana Games Studios. This permission can be found in writing at https://www.indiedb.com/games/dying-byte-survival/presskit.