dUpLicity ~Beyond the Lies~

A Love Simulations and Sci-fi Mystery Visual Novel. Story: Yukina Kudou looks like your normal high school student, but she has a huge secret. She was ordered by someone to be the girlfriend of Youji Kataoka. She doesn't know why, nor what the true purpose behind it is. Everything begins from a mistake of the past and continues on as an eternal lie. In the end, What will she find beyond the lies? Play hours: Estimated to be 7-10 hours. Event CG: 67 (including variations) Endings: 15 *The demo is including 2 endings (General Good Ending and General Bad Ending), but both of them is not the real endings of the game. The full version game would be around 8 times or longer than the demo. 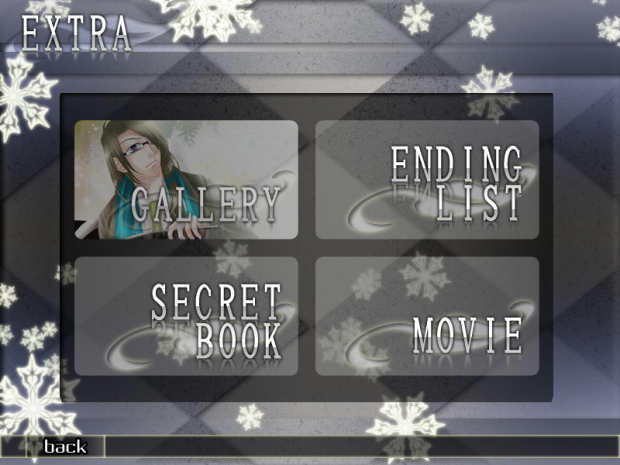