The game is refering to a problem about the manipulation of people for money. We are meeting Steve. Steve is an unit commanding officer special. Being a soldier is his family's tradition. His father was an outstanding pilot. However, one day, his father rescued two children from a bomb explosion. Unfortunately he himself didn't survive the explosion. Steve somehow got along with it. The father was an authority for him. Later many people will be comparing him to his father. A new minister came to power. They declared war on rebels which wanted to create their own country. Later it turns out that the enemy are on Steve's side. The situation is turning completely around. [F2P without advert, store etc] 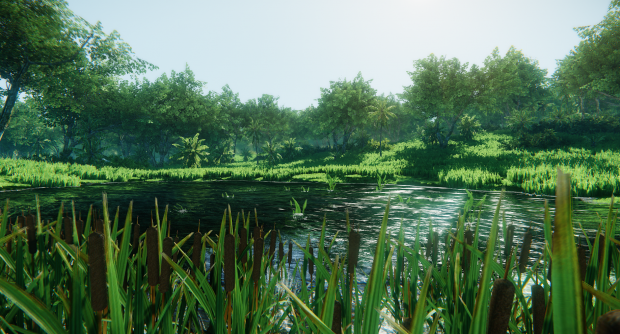